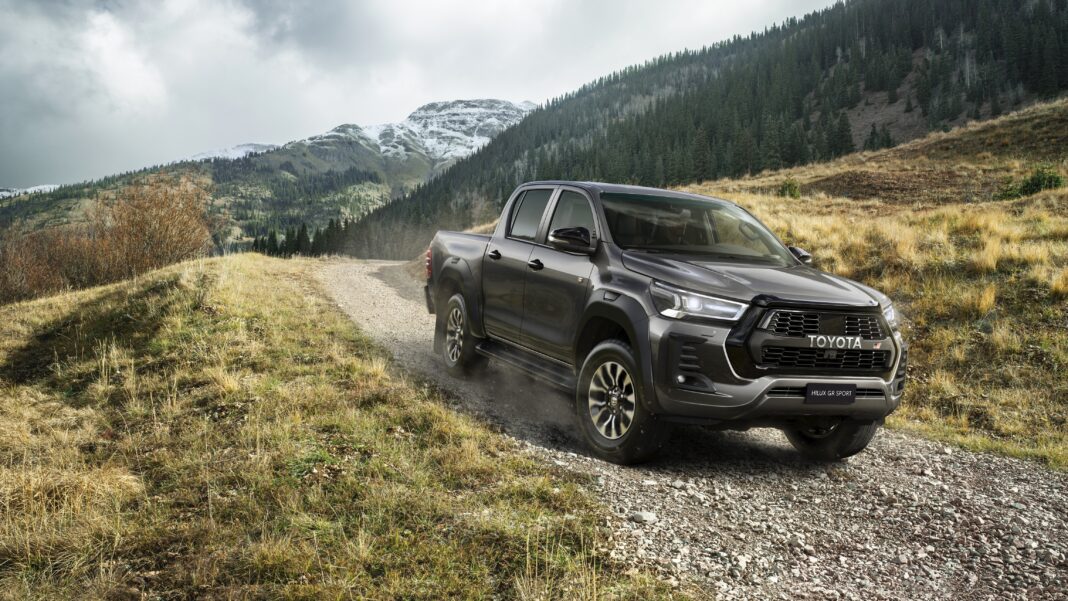 “Engineered for even better performance, responsiveness and control,” Toyota has whipped the covers off the new Hilux GR Sport. Said the Japanese-based automaker, the range-topping variant of its bestselling bakkie, “is designed to capture the attention of customers whose active lifestyles go well beyond the everyday, giving them an ideal vehicle for adventurous journeys and sporting pursuits.” 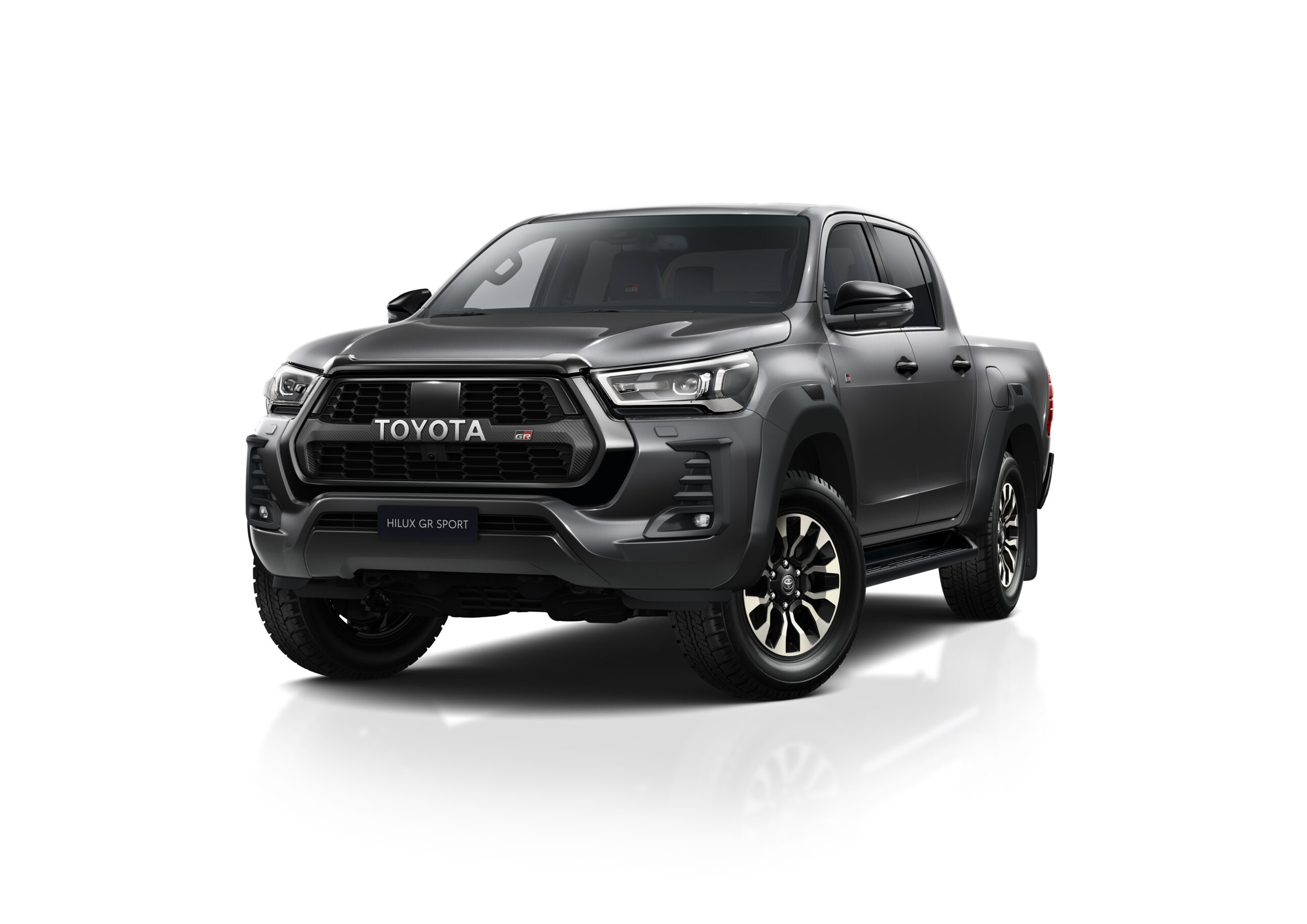 As this is the GR Sport derivative, it also gains several cosmetic updates for the exterior and interior to “reinforce” its appeal. The shocks have been painted red to make a “stand-out statement of the GR Sport’s special character”. 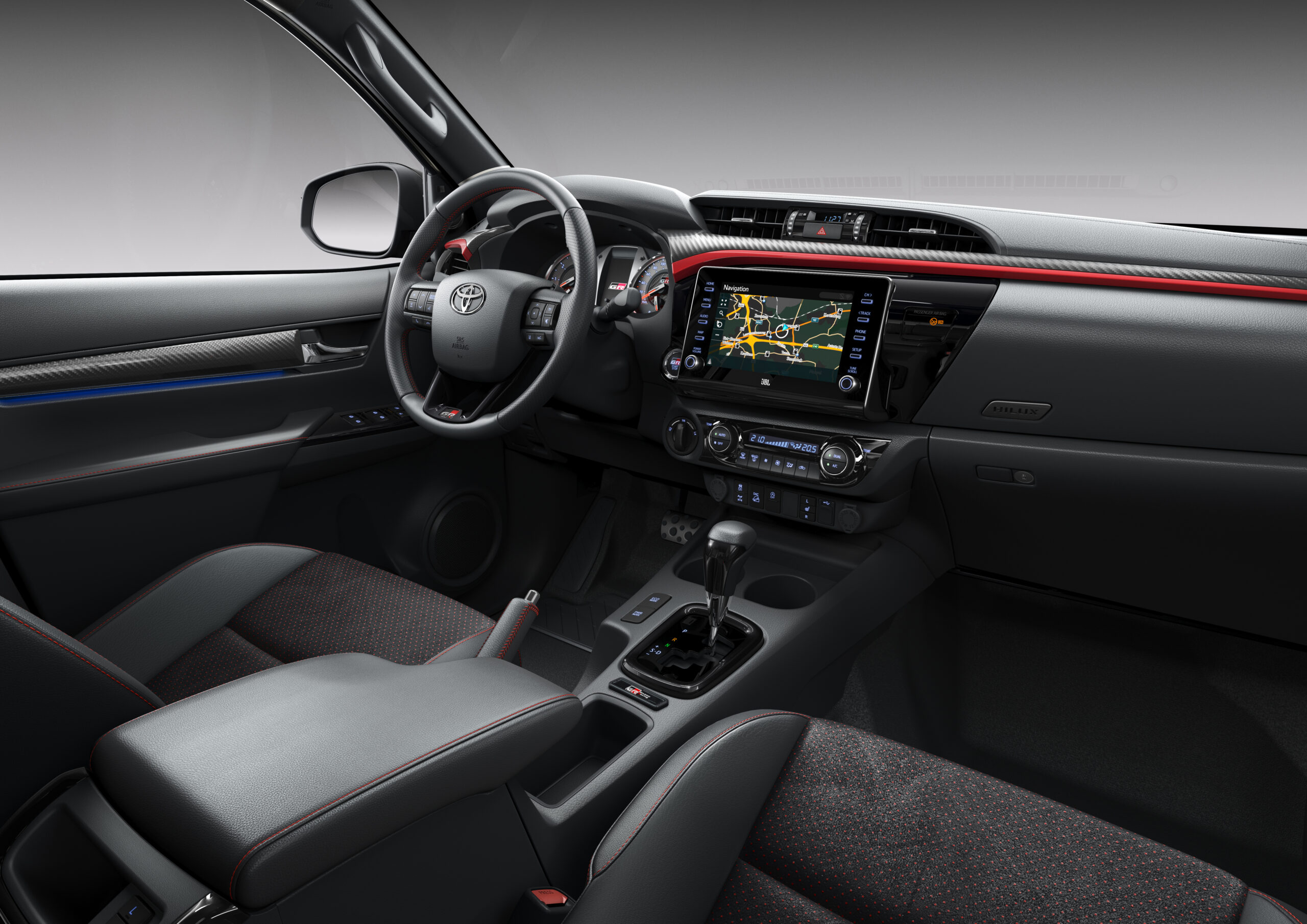 The Hilux GR Sport is powered by Toyota’s 2.8-litre, four-cylinder turbodiesel motor, which was introduced to the range in 2020. The engine, which is coupled to a six-speed automatic transmission, produces 150 kW and 500 Nm of torque.

“The Toyota Hilux has a legendary reputation for toughness and reliability. This is true not only for our race car, but also for the production models, including the GR Sport,” commented Nasser Al-Attiyah, Toyota Gazoo Racing driver and three-time Dakar winner. “This new model, which was inspired by our iconic Dakar race cars, brings new levels of driving experience both on-road and when going off-road. It truly encapsulates the spirit of our race cars, bringing a part of Dakar to buyers all over the world.” 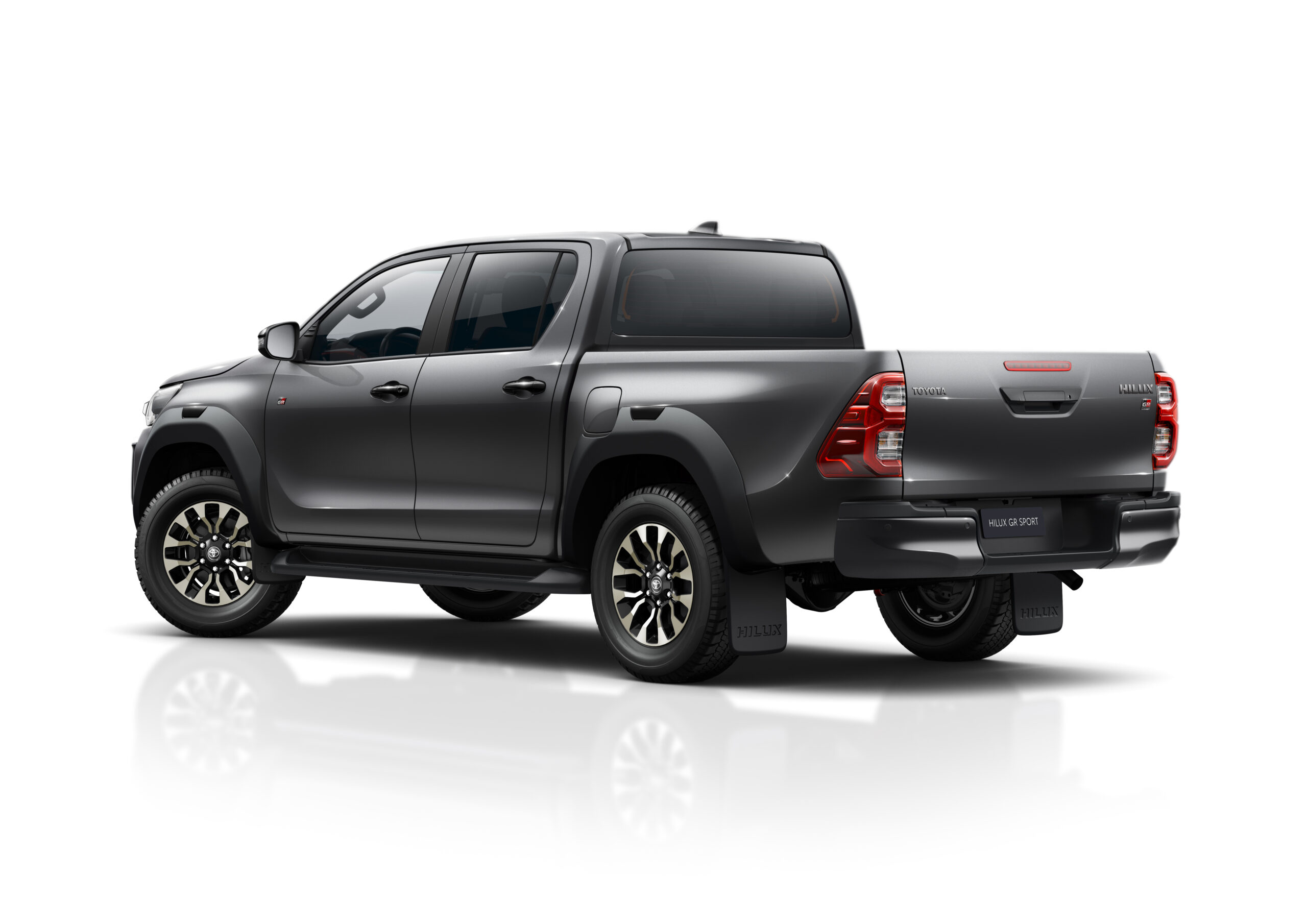