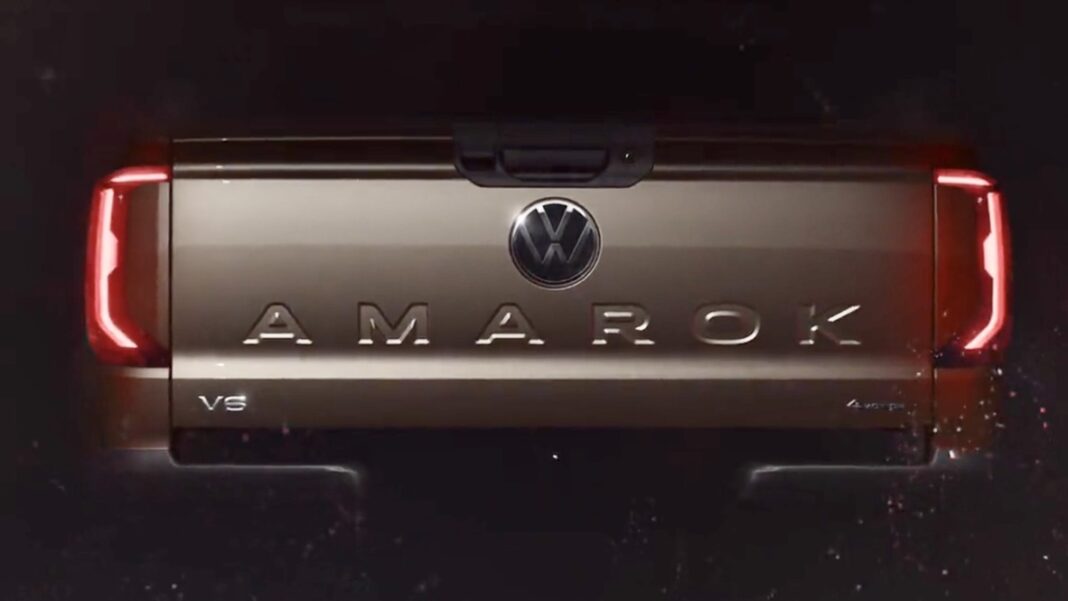 Volkswagen Commercial Vehicles has again teased the next-generation Amarok before its imminent reveal. In the teaser footage, the German car manufacturer showcases what the new model’s rear end looks like…

The new Amarok will be available with the option of one petrol engine and “up to” a quartet of oil-burners, ranging from 2.0-litre four-cylinder to 3.0-litre six-cylinder units. However, local engine options are yet to be confirmed, as are power and torque outputs. VW has, however, confirmed that both rear-wheel- and four-wheel-drive variants would be on offer.

Compared to its predecessor, the upcoming VW double-cab bakkie measures “at least” 100 mm longer at 5 350 mm and 175 mm wider at 3 270 mm. According to VW, the off-road capabilities of the new model are further enhanced by a greater fording depth. The payload has increased to “up to” 1.2 tonnes. 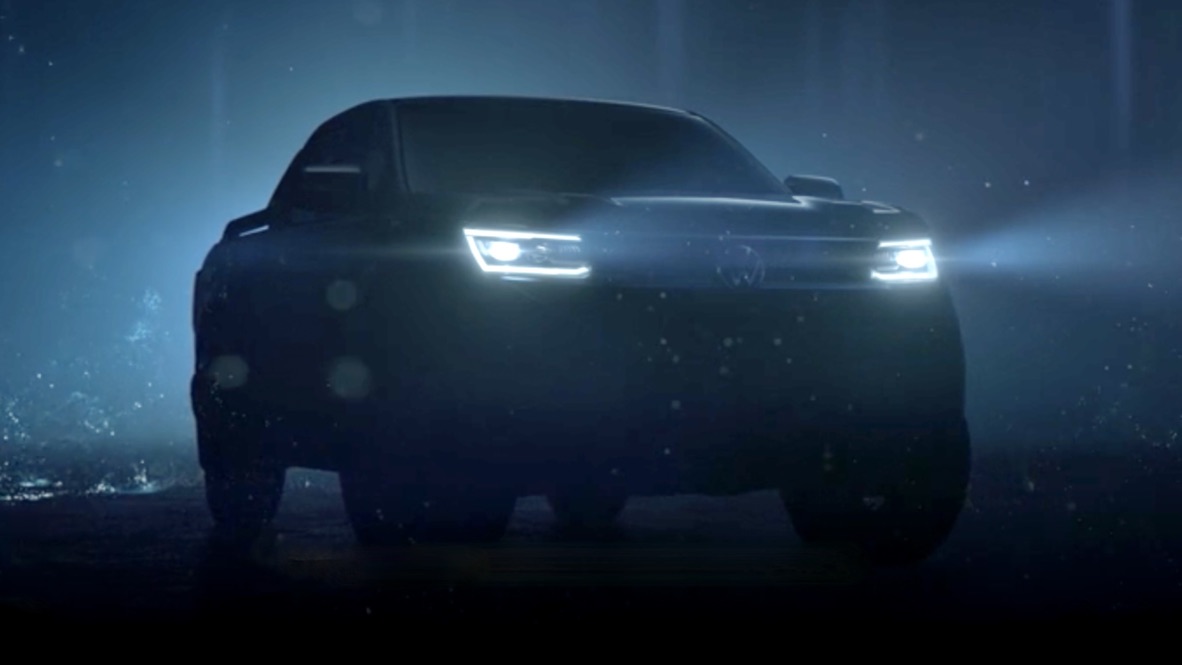 On the outside, the new Amarok will feature a horizontal, upper radiator grille crossbars with integrated, narrow LED headlamps. These items are standard across the range. VW’s IQ.Light LED matrix units will be available as an option. Wheels measuring “up to” 21 inches will be on offer.

The latest iteration of VW’s premium double-car bakkie will make its global premiere on 7 June 2022.

At the rear of the new #Amarok, the model's name is embossed in large letters. A powerful design with a strong statement: The premium pickup from #VWCV is driving in front of you! But that's just one of its many design and technology highlights. #WeTransportSuccessFreedomFuture pic.twitter.com/rySRmlnOkJ