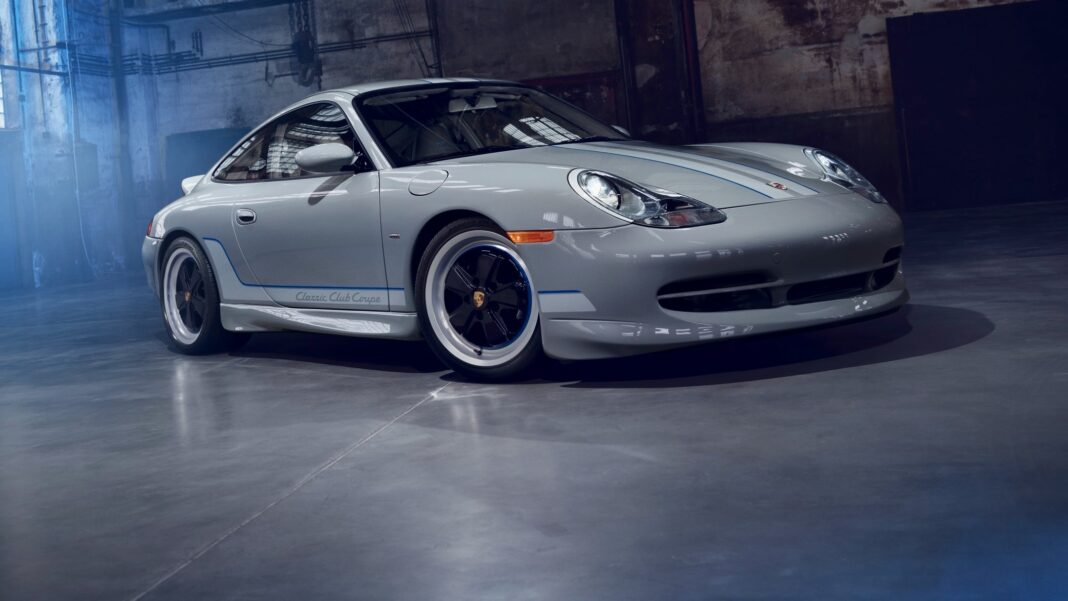 Porsche has whipped the wraps off the 911 Classic Club Coupe, a one-of-a-kind, 996 Carrera-based model specially made for the Porsche Club of America (PCA), the German marque’s oldest and largest club. Porsche says that creating this one-off version took “just” two and a half years. 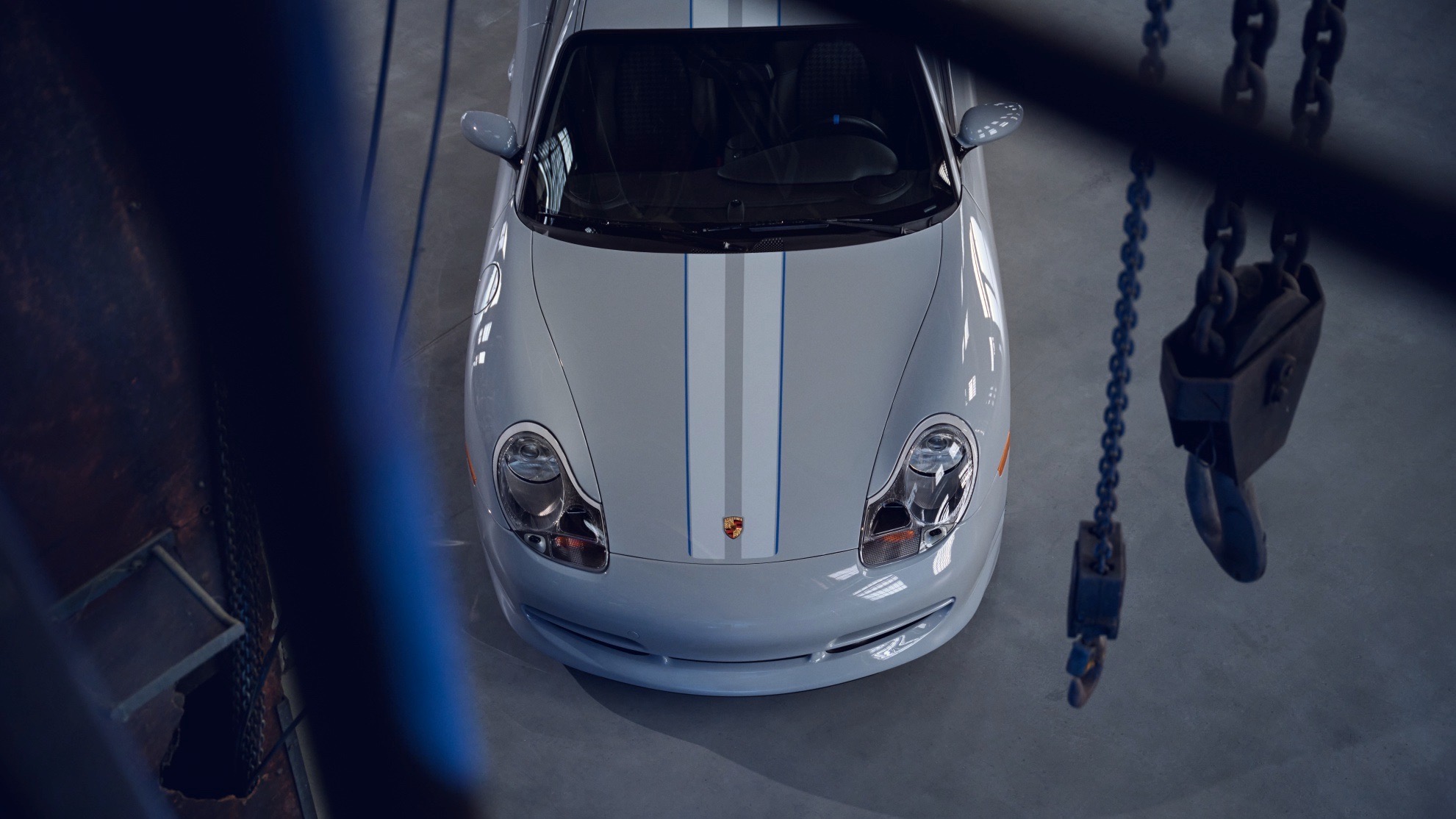 The sports car’s unique features include Sport Grey metallic paintwork, a double-dome roof, Fuchs wheels and a fixed rear wing of the ducktail variety. The latter item is reminiscent of the one found on the Carrera RS 2.7 from 1972.

Many of the exterior and interior details have been customised with PCA’s signature Club Blue hue. The centre sections of the seats are, like the door panels, fashioned from intricate woven leather in a Pepita houndstooth pattern. 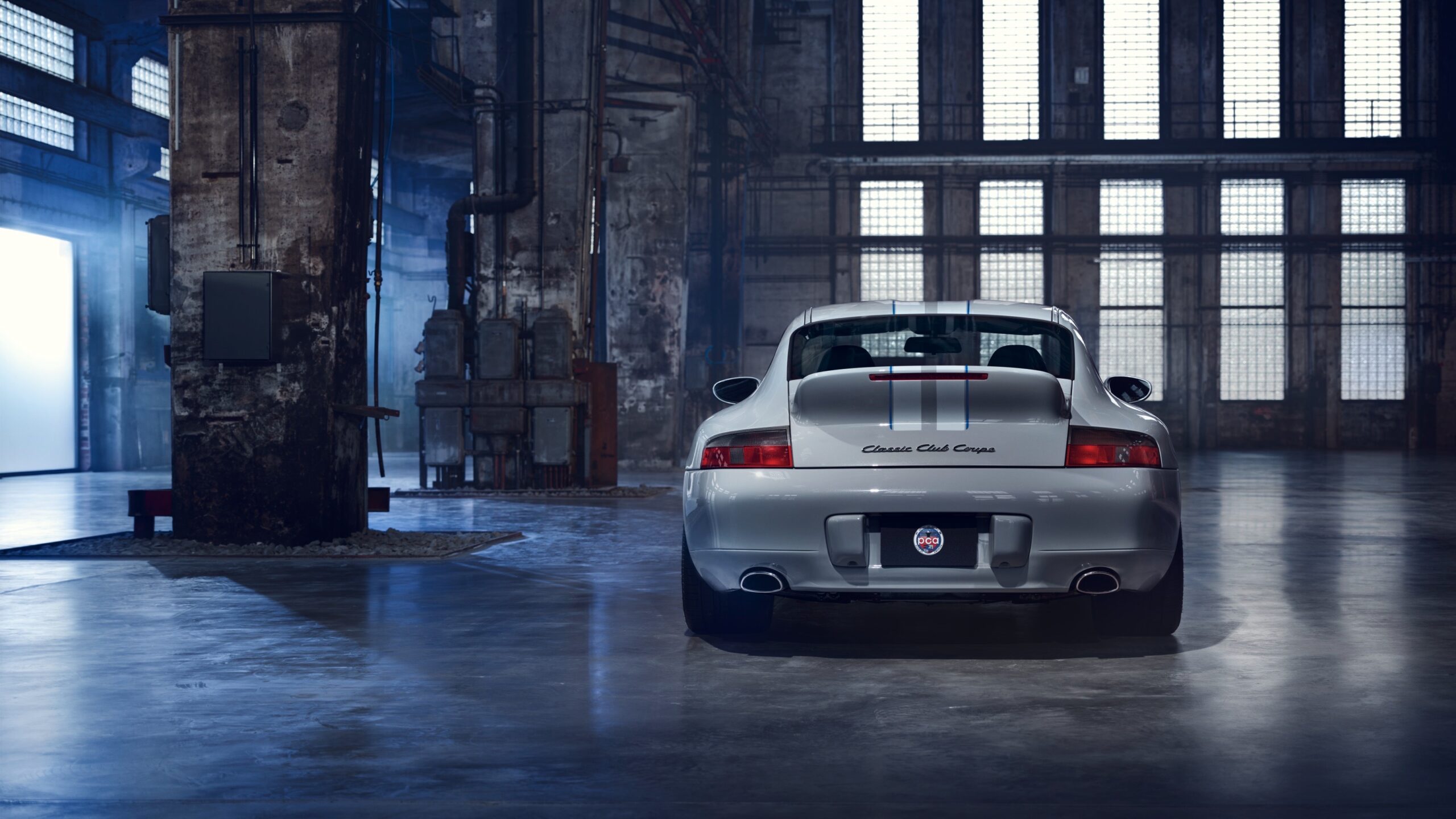 According to Porsche, “Technically – and to some extent visually – the vehicle has also been converted to a second-generation 911 GT3 including the 3.6-litre engine from that model generating 280 kW. The chassis and brakes also come from the GT3 of that generation.”

The idea for this unique factory sports car arose during a meeting between representatives of the PCA and Alexander Fabig, head of individualisation and Classic at Porsche, and Grant Larson of Style Porsche. To keep the project a secret, the vehicle was known internally as ‘Project Grey’. 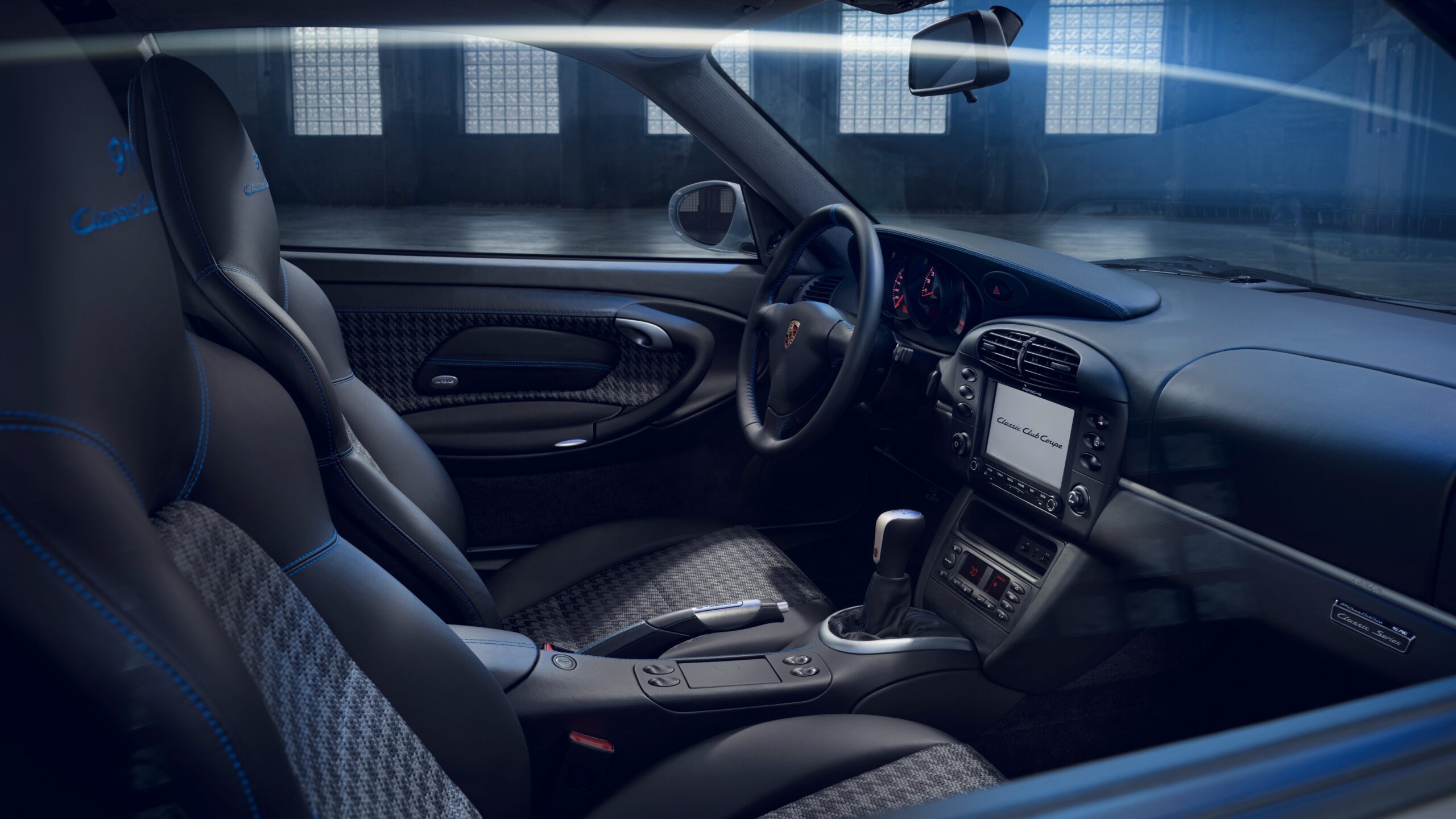 “We wanted to work together to create something unique that would generate enthusiasm,” adds Tom Gorsuch, president of PCA. “The fact that the finished Porsche 911 Classic Club Coupe looks so sleek and natural is what’s really incredible about this challenging project.”

The main source of inspiration for the 911 Classic Club Coupe was the 997-generation 911 Sport Classic, which was presented in 2009. “The Type 996 is unjustly overshadowed by the other 911 ranges. That’s why we were happy to choose it as the basis for demonstrating all the things we can do with Porsche Classic and the recently expanded Sonderwunsch programme of Porsche AG,” said Alexander Fabig. 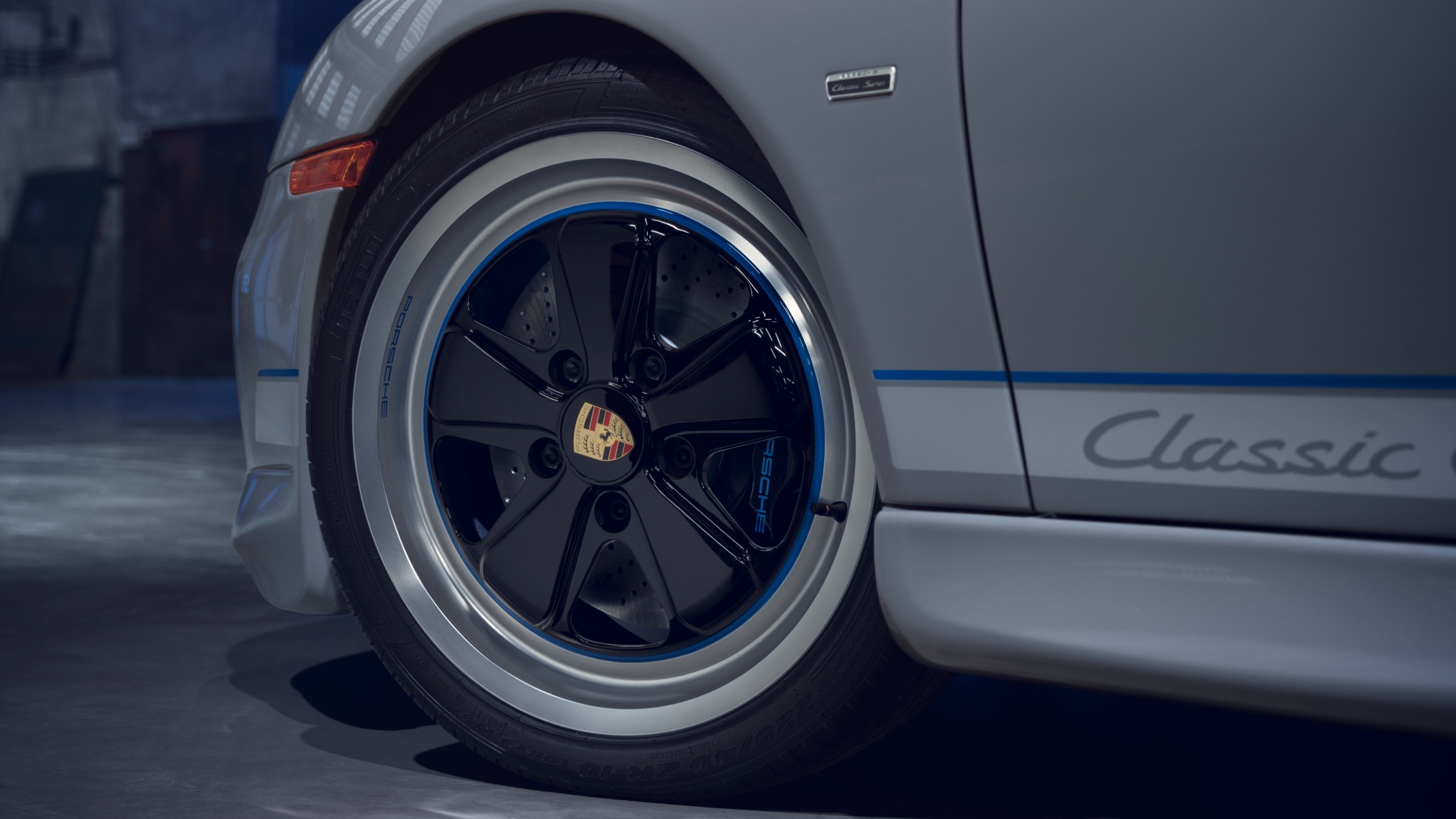