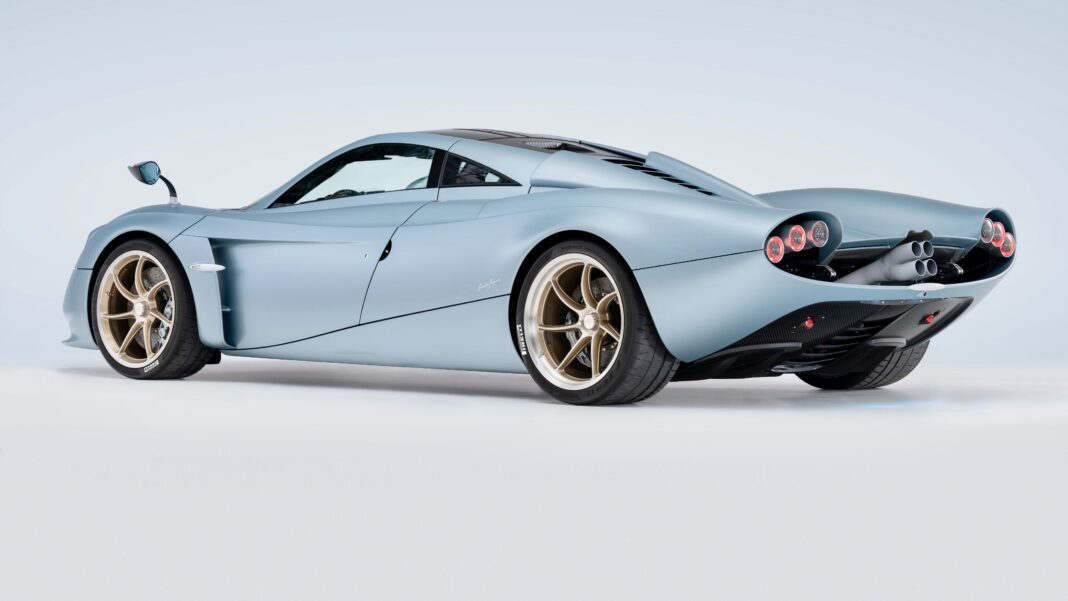 Pagani has unveiled the Huayra Codalunga. Created by the Italian hypercar maker’s Grandi Complicazioni special-projects division, the idea for this limited-edition model was born when two Pagani collectors approached founder Horacio Pagani to develop a longtail version of the Huayra coupé. 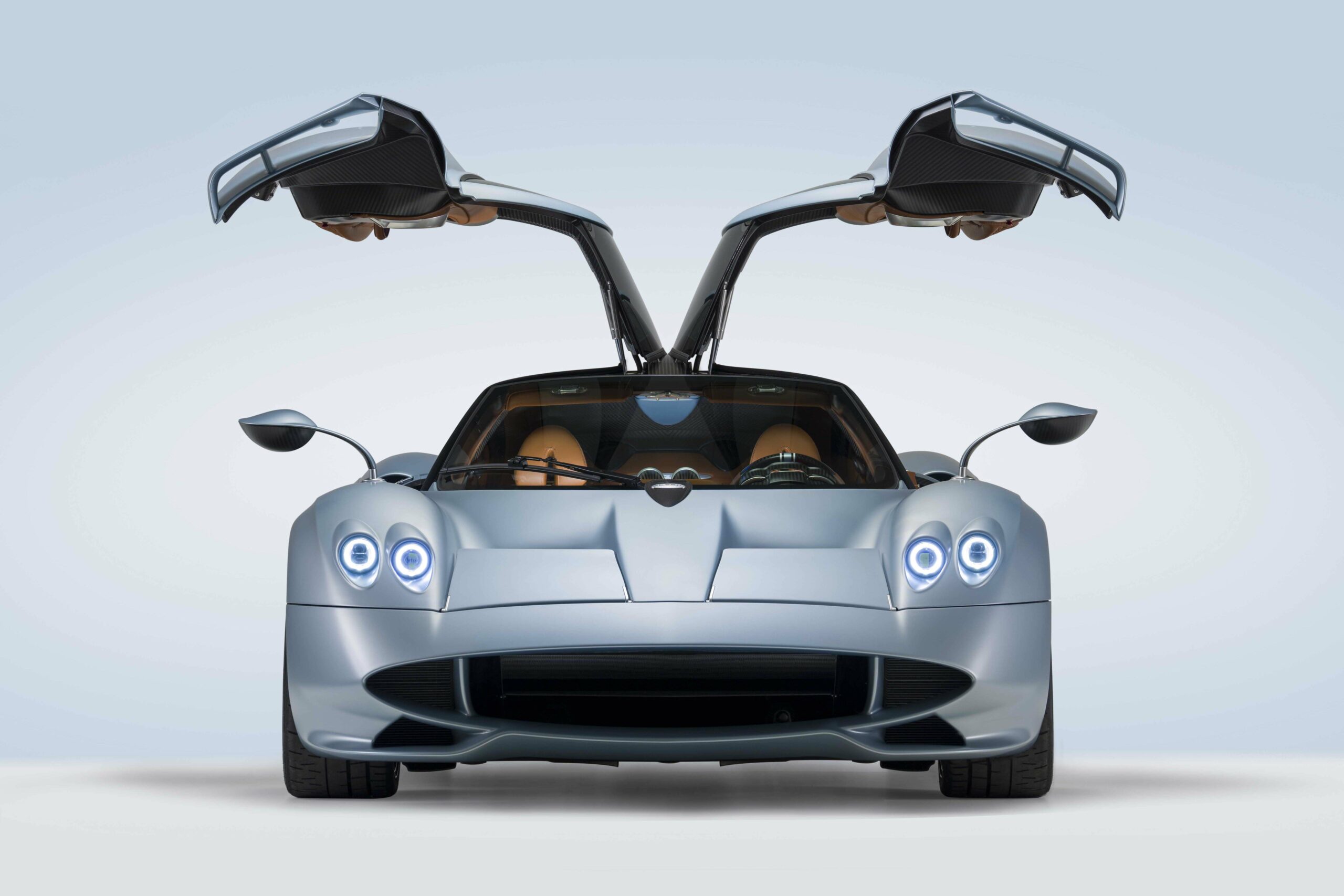 Sporting an “elegant” and “sinuous” shape, the special-edition variant was designed in line with the company’s design philosophy. Pagani says the Huayra Codalunga was designed down to the smallest detail. It took two years to finalise the styling concept.

“We decided to use the simple linear style of the Huayra coupé as the starting point. We made the Huayra Codalunga longer and smoother as if it had been caressed and moulded by the wind to design lines that were even more elegant than the coupé,” said Pagani. The longtail derivative’s rear engine cover is 360 mm longer than the Huayra coupé’s. Sited below this item is Pagani’s 6.0-litre V12 engine. The twin-turbocharged petrol unit produces 618 kW and 1 100 Nm of torque, available from a lowly 2 000 r/min. The firm has yet to announce performance figures for the 1 280 kg hypercar. 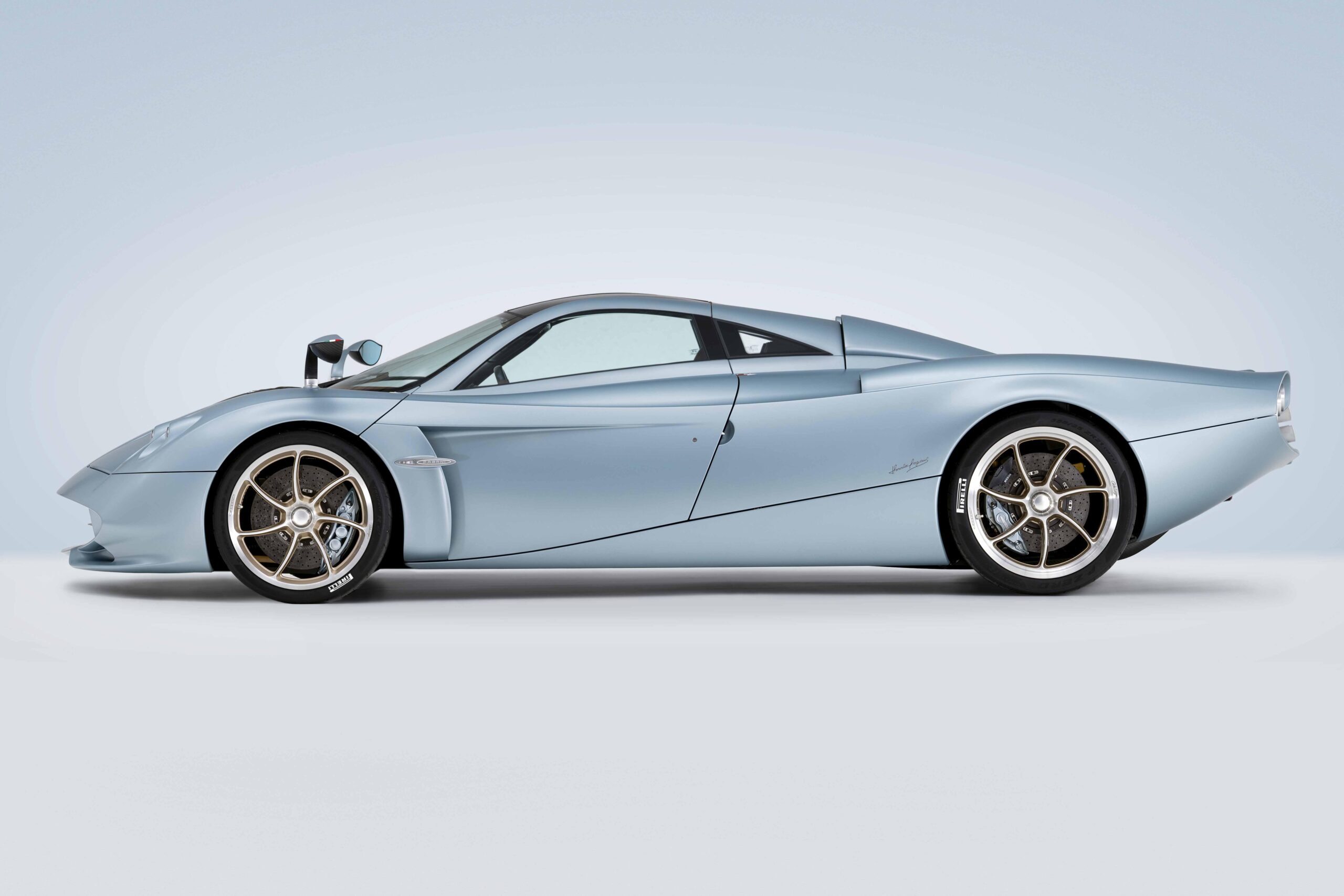 Priced from €7 million, a whopping R117 784 660, only five examples of the Huayra Codalunga will be made. All units have already been spoken for.