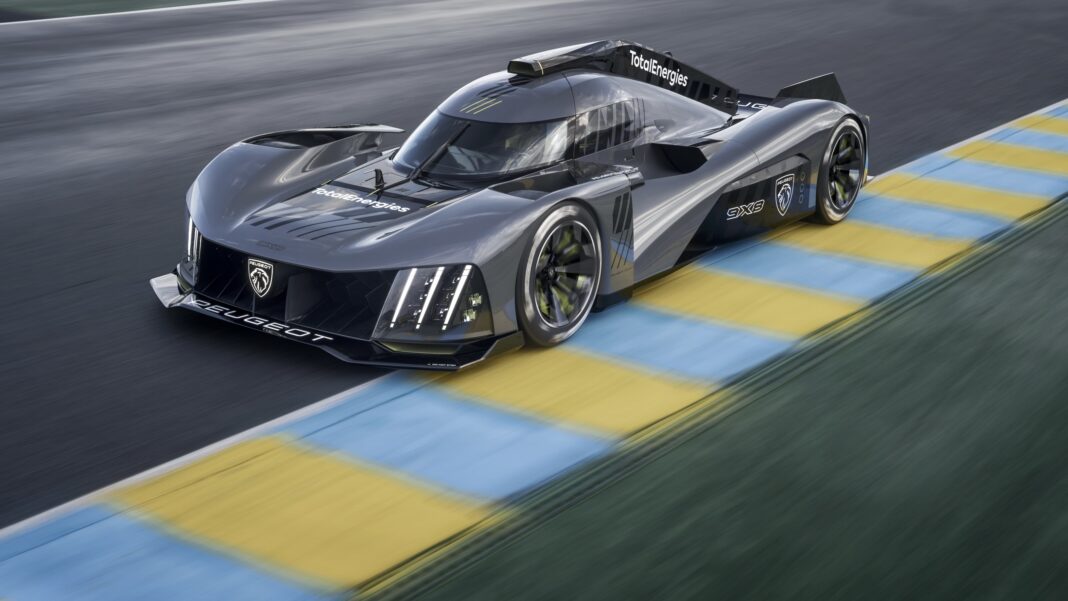 Peugeot has announced the 9X8 Le Mans race car has been awarded the Grand Prize for most beautiful hypercar of 2022 at the 37th instalment of the Festival Automobile International.

Said Matthias Hossann, director of design at the French automaker, “I am very proud to win this prize, which is an acknowledgement of the Design and Peugeot Sport teams’ work, who worked together on this project … the quality of the exchanges with the Peugeot Sport team was exceptional, both on a technical and human level.” 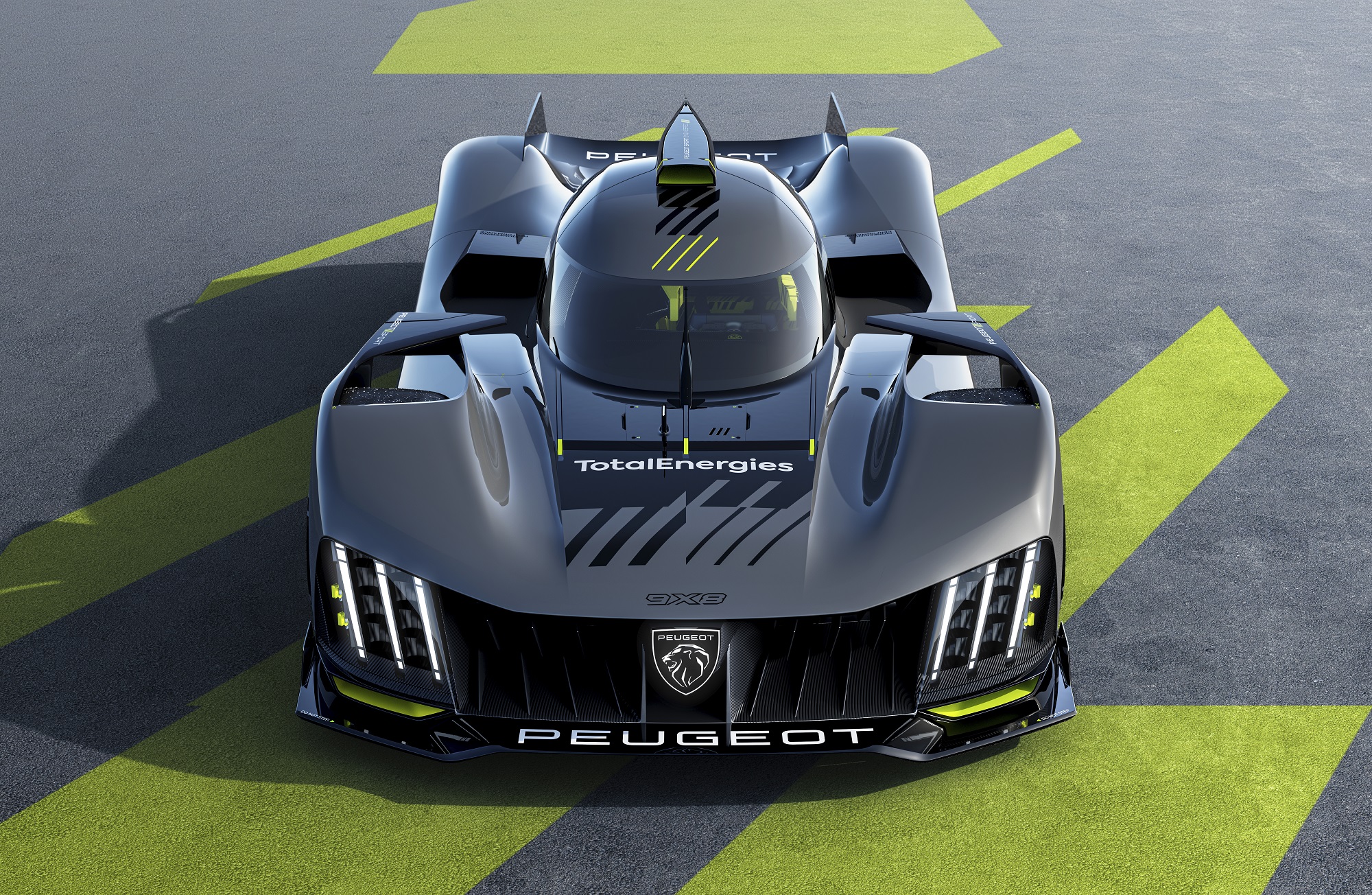 As a reminder, the 9X8 is endowed with a hybrid powertrain, which comprises a rear-mounted 2.6-litre, twin-turbocharged V6 engine and front-mounted electric motor. The latter unit produces 200 kW. Combined, the internal combustion-electric powertrain produces a total power output of 500 kW. Power is directed to all four wheels through a seven-speed sequential gearbox.

According to Peugeot, the hybrid powertrain has been “clocking up kilometres on the bench since April”. The 9X8’s 900 V battery is co-developed by Peugeot Sport and Saft, a subsidiary of TotalEnergies. 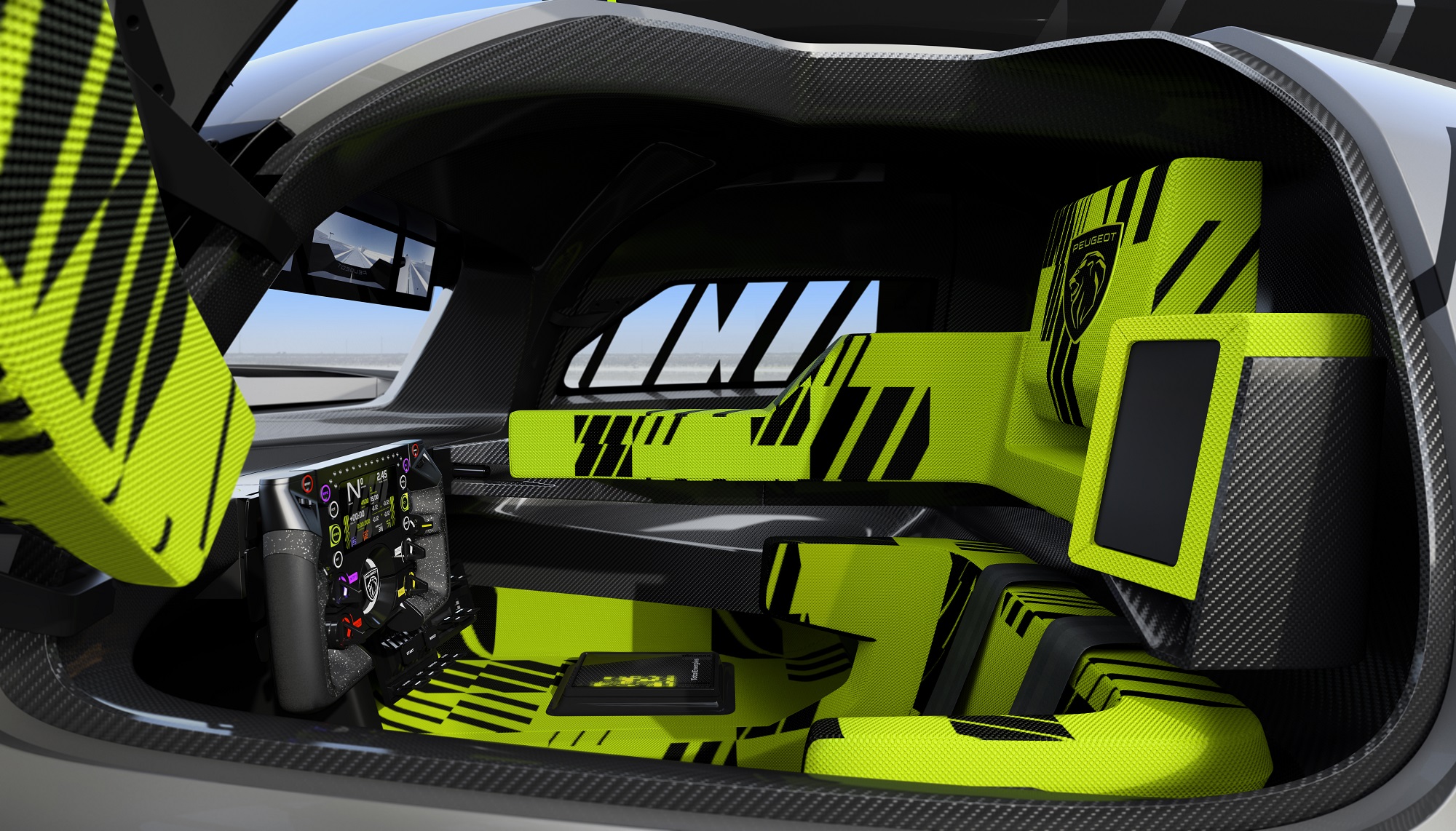 When it was revealed in July 2021, Hossan said the 9X8’s exterior design expresses the French brand’s styling cues, while its sleek, racy, elegant forms inspire emotion and dynamism. “Since the 9X8 is a Peugeot, the original sketch that steered our work portrayed a big cat ready to pounce, a stance which we have suggested by the slightly forward-tilting cockpit.”

“The quality of exchanges with the Peugeot Sport team was exceptional, both on a technical and human level”

The 9X8 is scheduled to make its competitive debut in the FIA World Endurance Championship (WEC) this year. 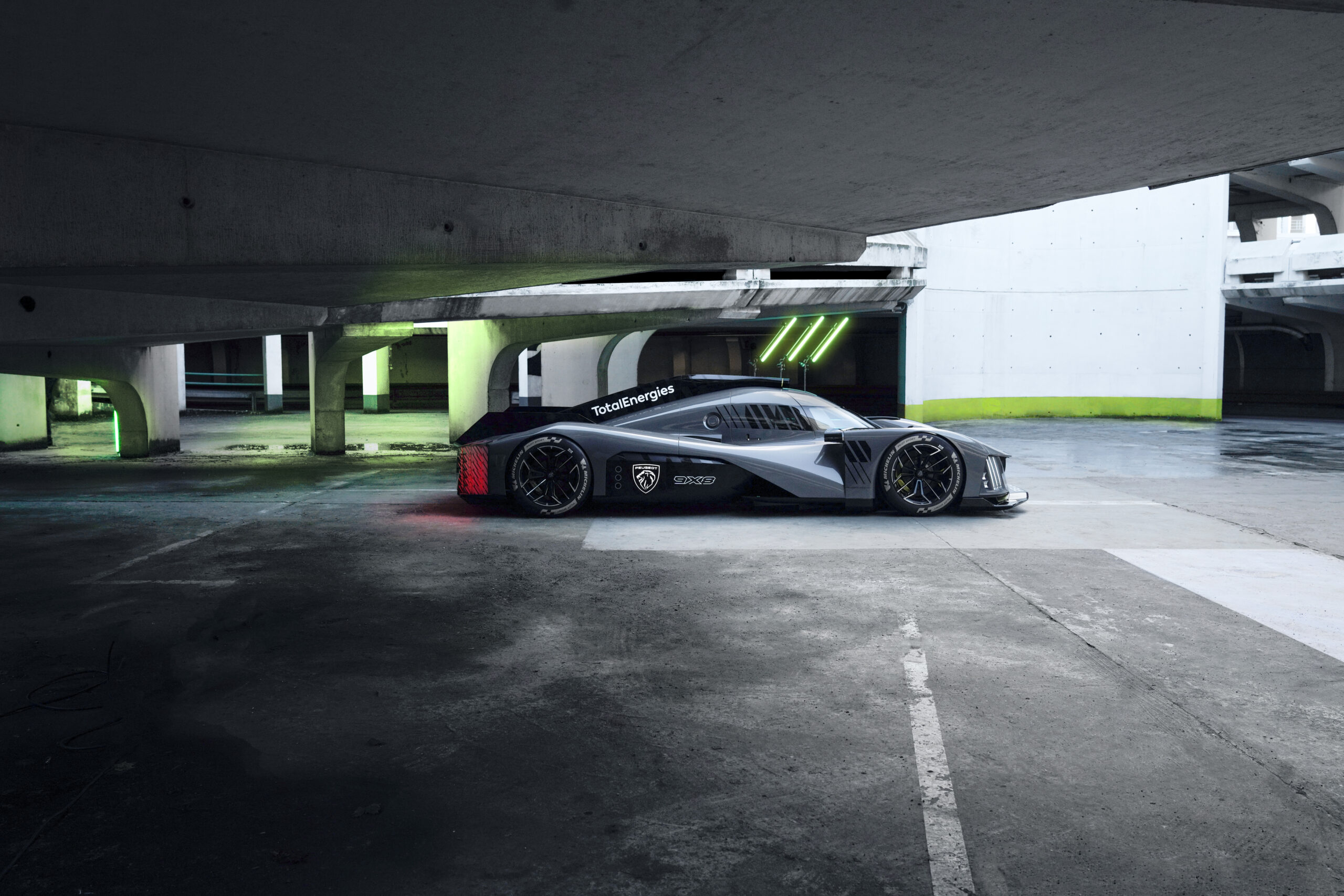