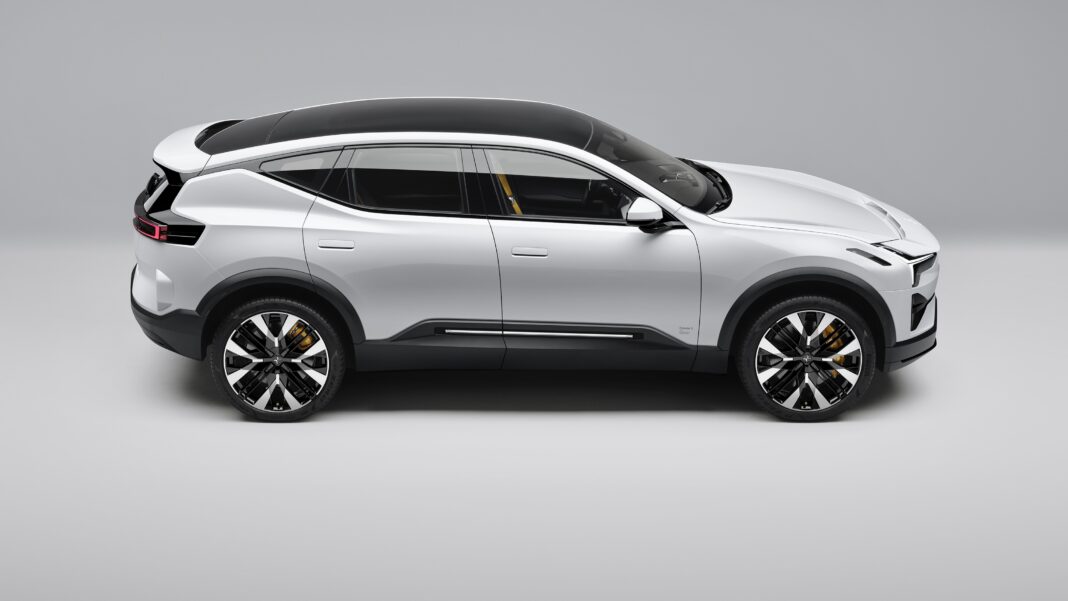 Polestar has confirmed when its first-ever performance SUV will make its global debut, with the Swedish electric performance car company saying the Polestar 3 will be revealed in October 2022.

“This is a major milestone for our company”

The launch of the e-SUV marks the firm’s entrance into the ever-expanding SUV segment. The automaker says the new model will, “over time”, offer autonomous highway driving, powered by a “best-in-class” LiDAR sensor from Luminar and centralised NVIDIA computing tech.

The Polestar SUV will be powered by a dual-motor drivetrain and a large battery. The company says it has a targeted electric range of “over” 600 km on the WLTP cycle.

“Polestar 3 is the SUV for the electric age”

“This is a major milestone for our company, one that boosts our growth trajectory and takes us into our next phase,” said Thomas Ingenlath, CEO of Polestar. “Polestar 3 is the SUV for the electric age. Our design identity evolves with this high-end large luxury EV, with a strong, individual brand character.”

In addition, the carmaker says it plans on introducing a new car every year for the next three years, so we can expect a trio of new Polestar cars in the future. This plan supports the brand’s growth ten-fold from global sales of 29 000 in 2021 to “approximately” 290 000 by the end of 2025.

As a reminder, the company recently claimed the award for overall brand design language at this year’s Car Design Awards.