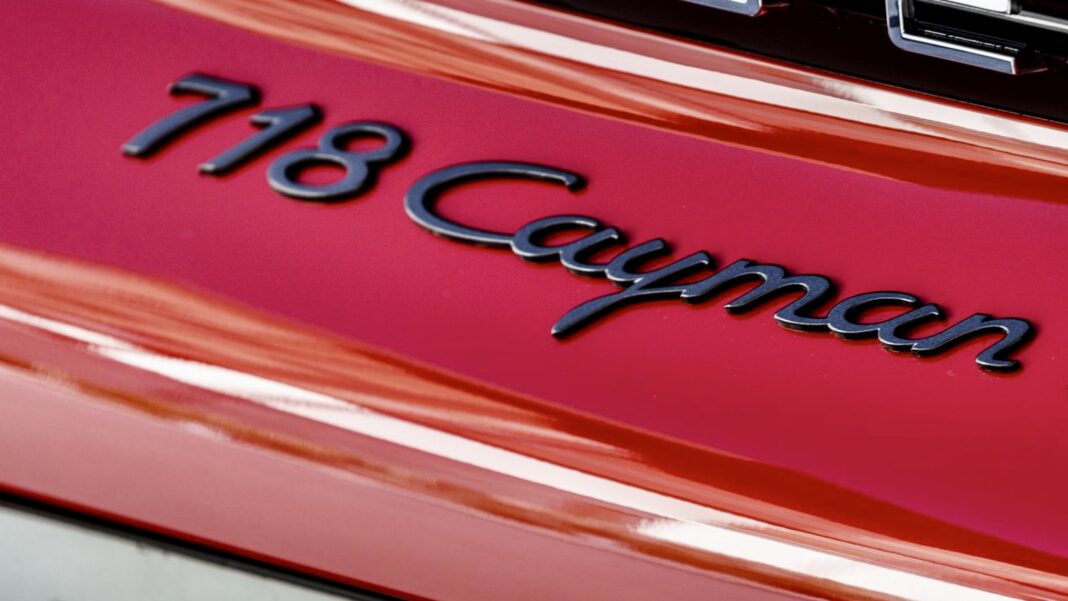 Porsche has announced it is planning on “stepping up” its electric offensive with another model, with the Stuttgart-based automaker confirming it wants to offer the 718 exclusively in all-electric form by 2025.

“Our industry is experiencing what is probably the greatest transformation in its history,” said Oliver Blume, chairman of the executive board of Porsche AG. “In 2025, half of all new Porsche sales are expected to come from the sale of electric vehicles – i.e. all-electric or plug-in hybrid.” Blume continued: “In 2030, the share of all new vehicles with an all-electric drive should be more than 80 per cent.”

In 2021, the firm’s first all-electric production vehicle, the Taycan, more than doubled. Last year, the company delivered 41 296 units to customers. Taycan sales accounted for nearly 14 per cent of all Porsche vehicles sold in 2021. (The company sold a record-breaking 301 915 vehicles to customers around the globe.) In addition, the German marque says almost 40 per cent of all new Porsche vehicles delivered in Europe were already at least partly electric – i.e. plug-in hybrids or fully electric models.

“The Taycan is 100 per cent a Porsche and inspires all kinds of people – existing and new customers, experts and the trade media. We are stepping up our electric offensive with another model: By the middle of the decade, we want to offer our mid-engine 718 sports car exclusively in an all-electric form.”