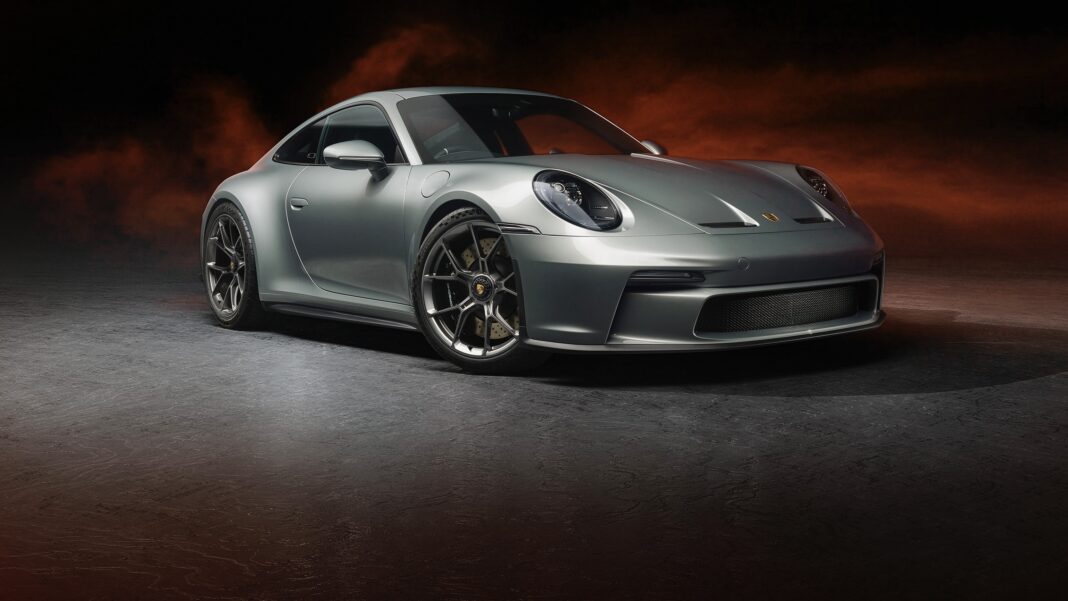 Porsche Cars Australia has celebrated its 70-year anniversary, with the firm unveiling a limited-edition 911 GT3 to mark the special occasion.

The 911 GT3 Australia Edition is based on the 992-generation GT3 Touring. It’s the first time the German marque has based a market-specific edition on a 911 GT product. It is also the first time a special edition has been created by Porsche for the Australian market.

According to the company, each model will feature a new customised exterior body hue. Seen here, Fish Silver Grey Metallic is a “modern interpretation” of ‘Fish Silver Grey’, the colour of one of the first two 356s imported to Australia in 1951.