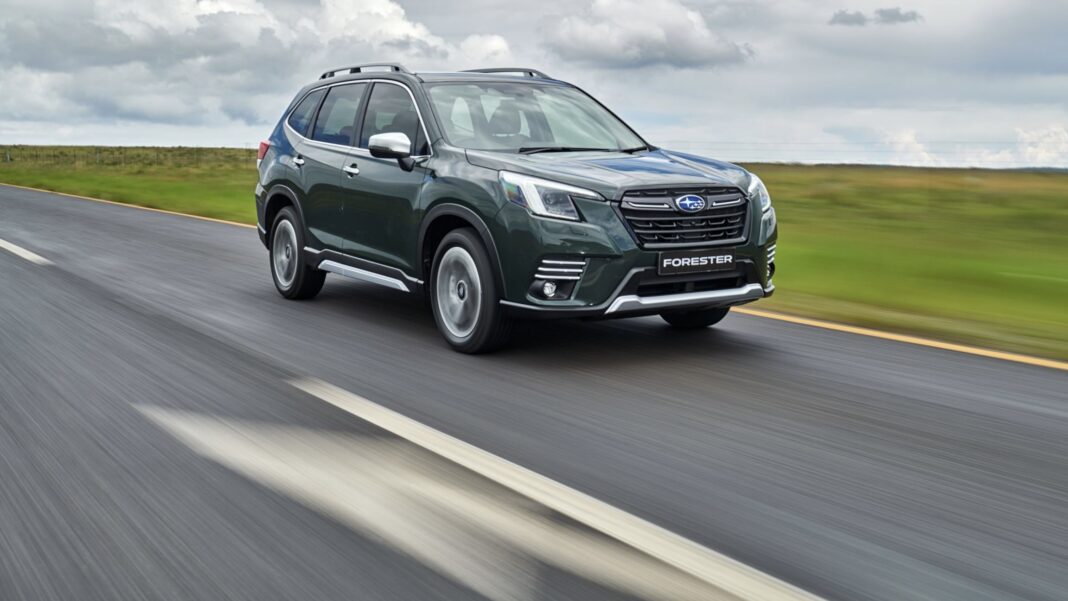 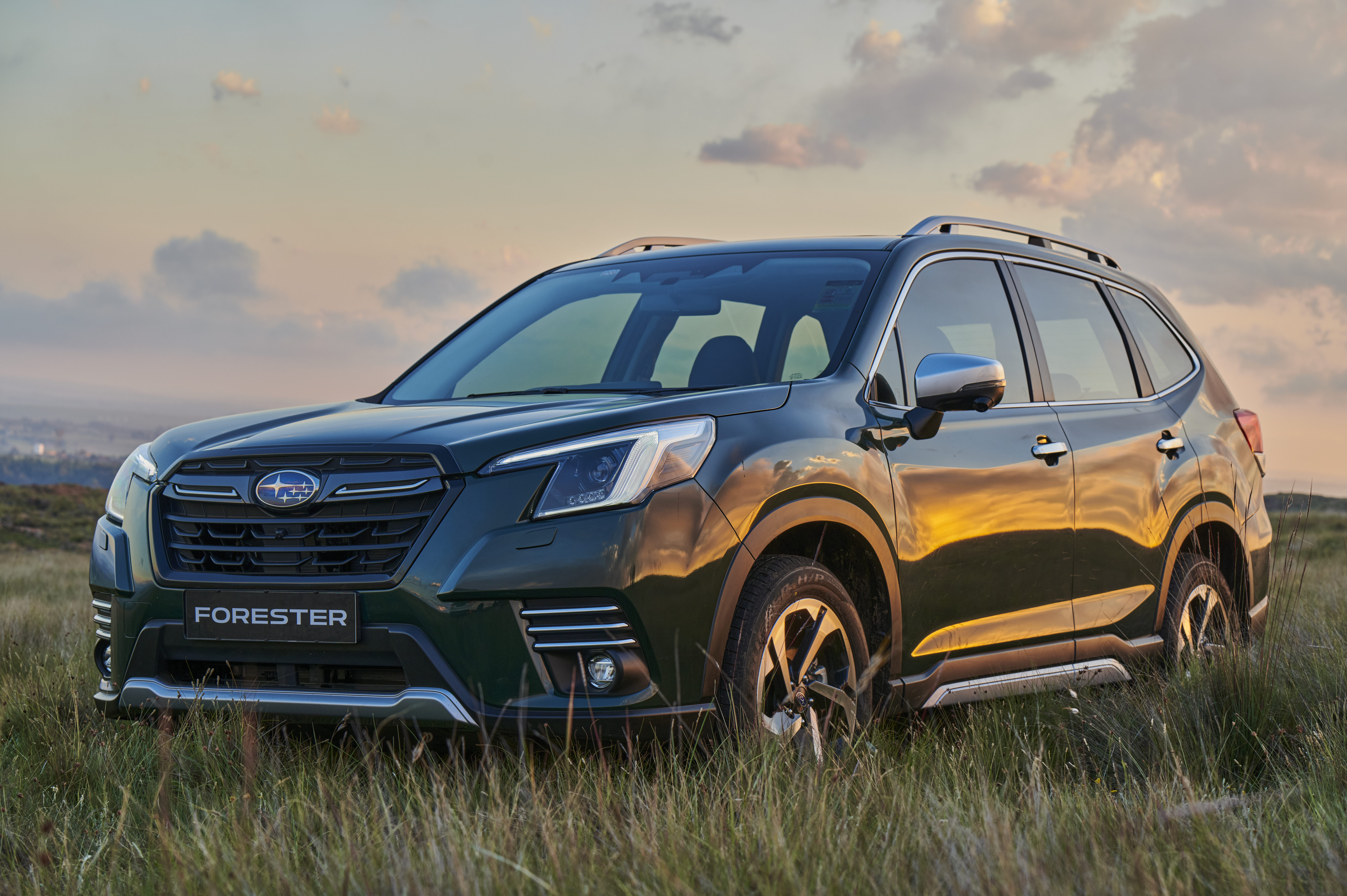 The most notable exterior cosmetic updates come in the shape of a larger hexagonal grille, which “takes centre stage” with a “reduced” headlamp design. This, Subaru says, results in a more “dynamic” and “sturdier” stance. The grille and front bumper have also gained additional black elements, found around the redesigned headlamps and foglamps. The former items now include an array of LED units for “improved” driver vision, while the latter items feature six LED units. 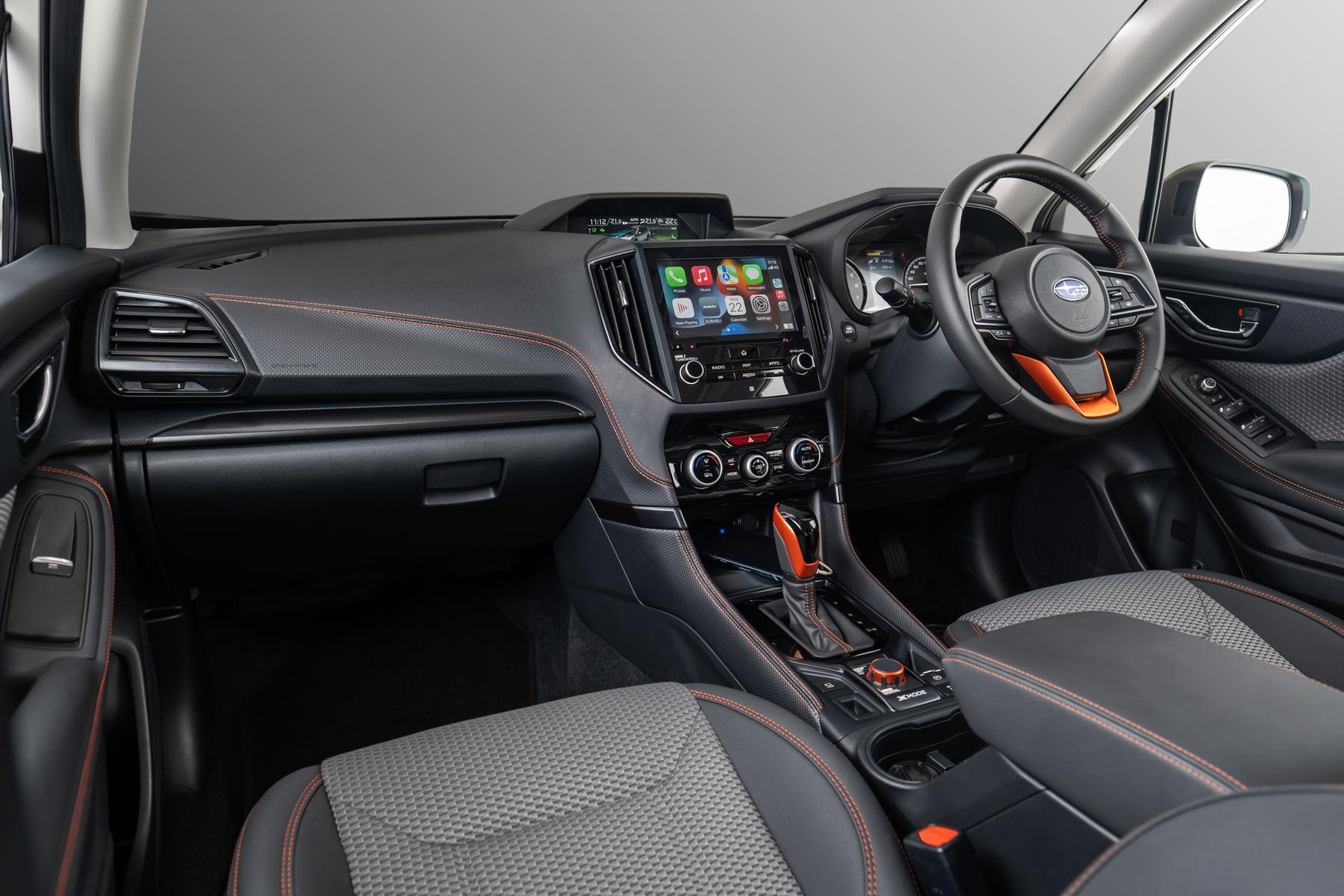 The powertrains remain unchanged, with the firm offering a choice of two engine options, both coupled to CVT transmissions. These are a 115 kW/196 Nm 2.0-litre motor and a 136 kW/239 Nm 2.5-litre unit. The front suspension has been tweaked for improved steering response, ride quality and handling. Further improving NVH levels, new aluminium engine mount brackets have been fitted.

The X-Mode all-terrain driving system has also been updated, while a “more advanced” EyeSight set-up (version 4.0) has been introduced for the facelifted model. The latter system now features Active lane centring, lane-departure prevention and autonomous emergency steering in addition to myriad other safety items. 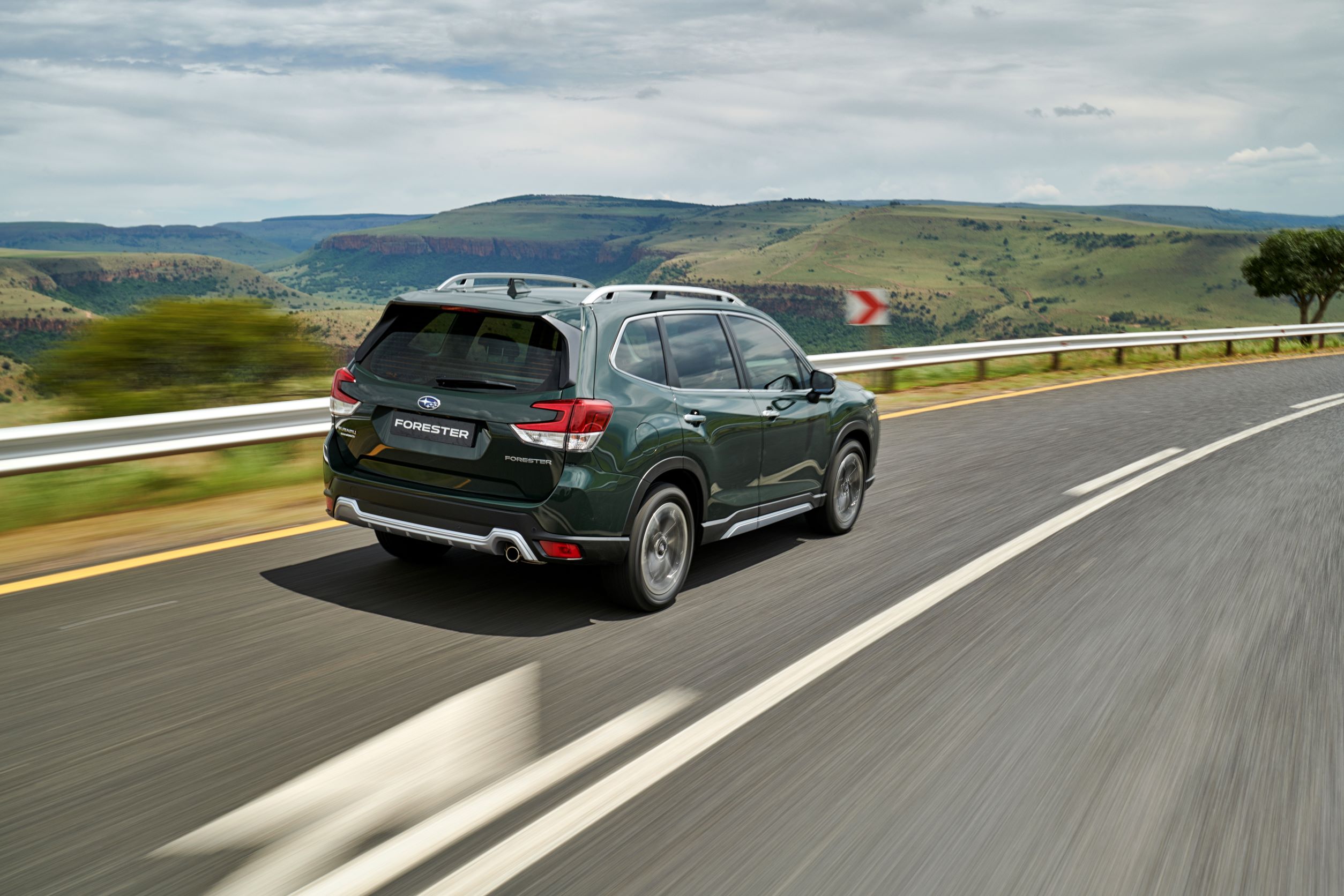