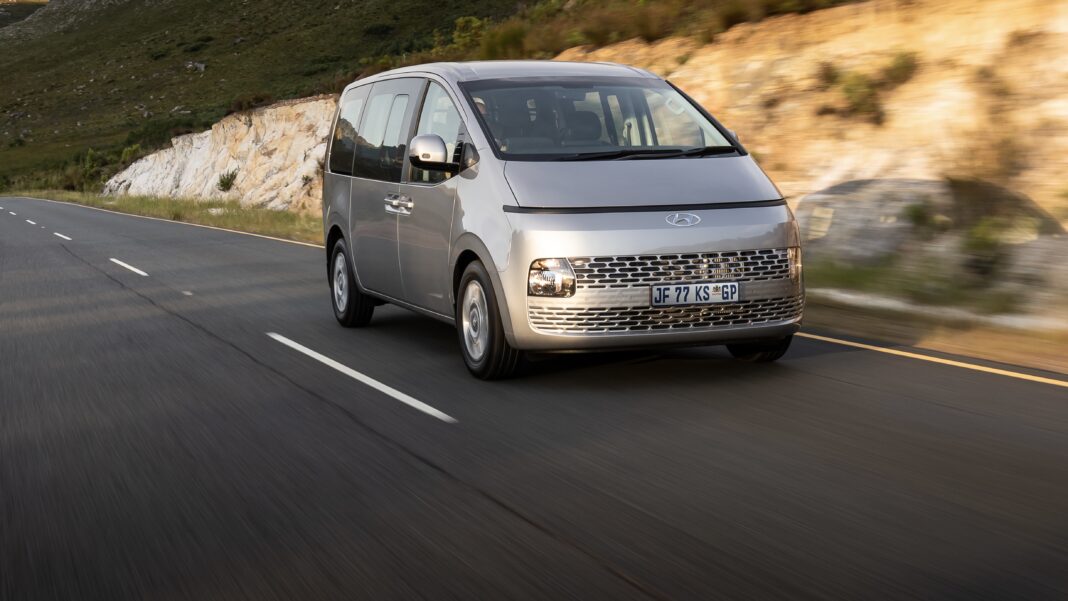 The Hyundai Staria Multicab has landed in South Africa, with the local arm of the South Korean car manufacturing releasing pricing and specification for the newly launched variant of its fresh family car. 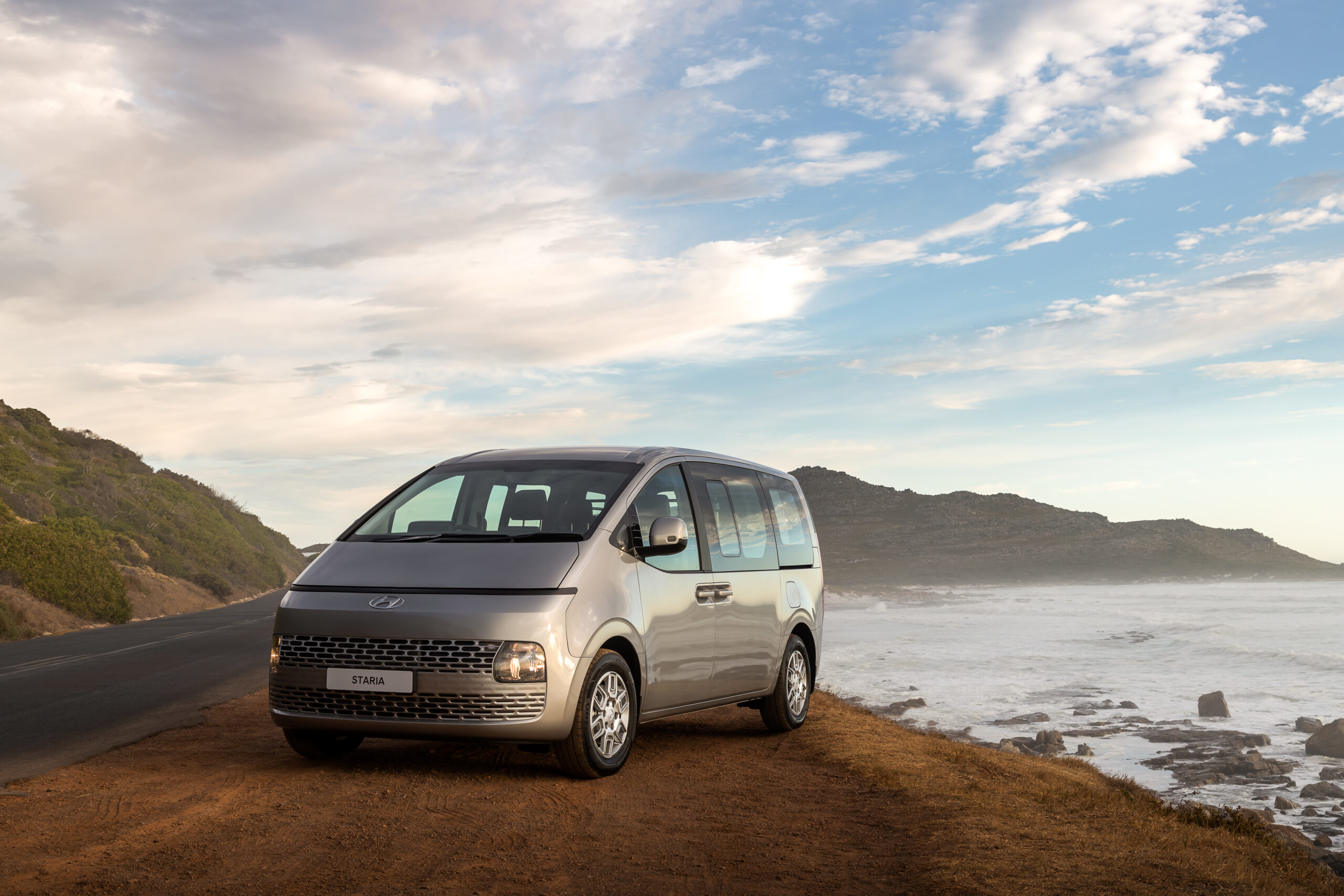 In terms of specification, the five-seater Staria features an array of equipment as standard. Exterior items include, among others, halogen headlamps, complete with automatic light control and daytime-running lights; 17-inch alloy wheels, and electric-folding side mirrors. 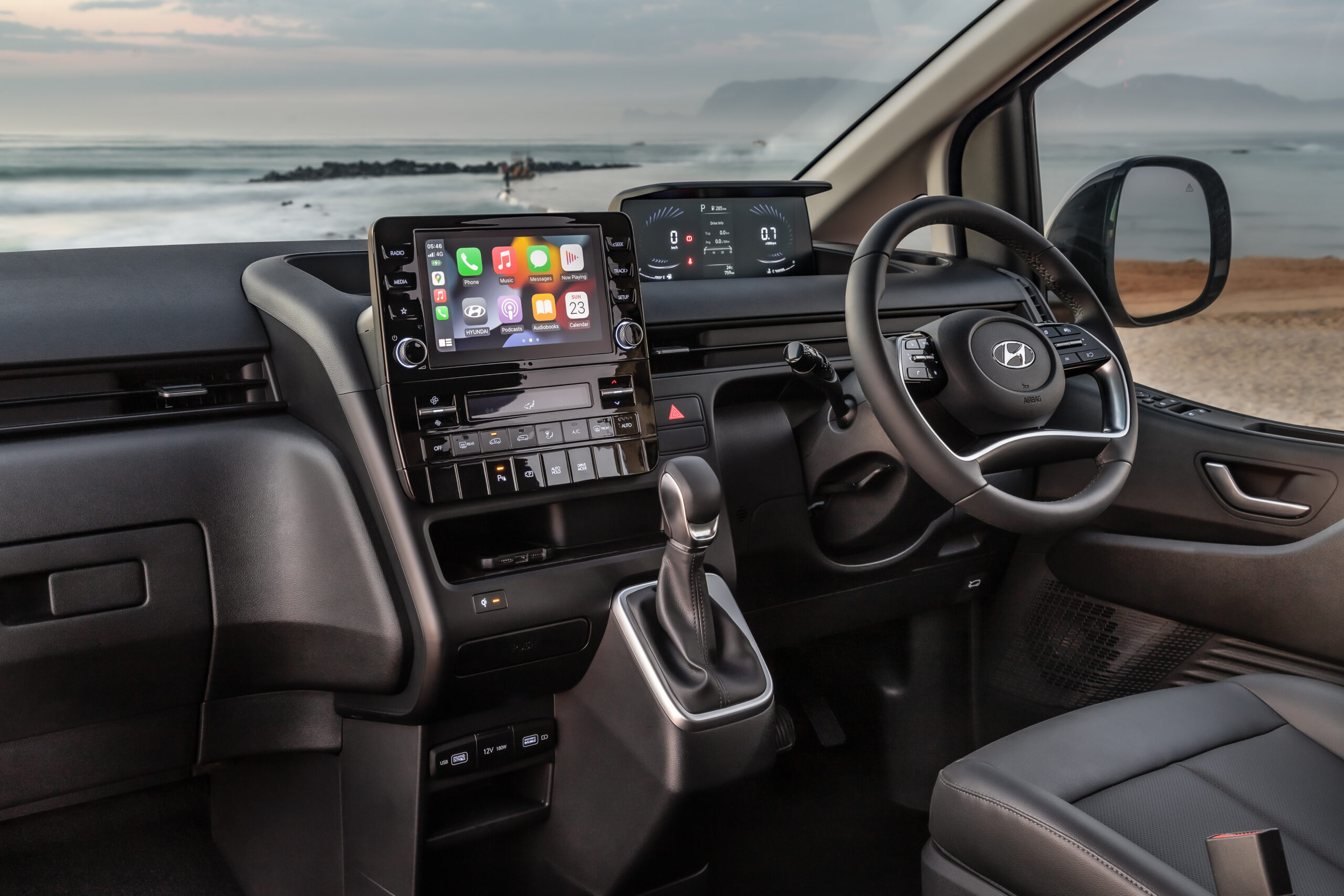 Safety features include airbags for the driver and passenger, as well as curtain airbags. ABS, ESC, HAC and MCB are included as standard, as is blind-spot monitoring, and fore and aft park-distance control. 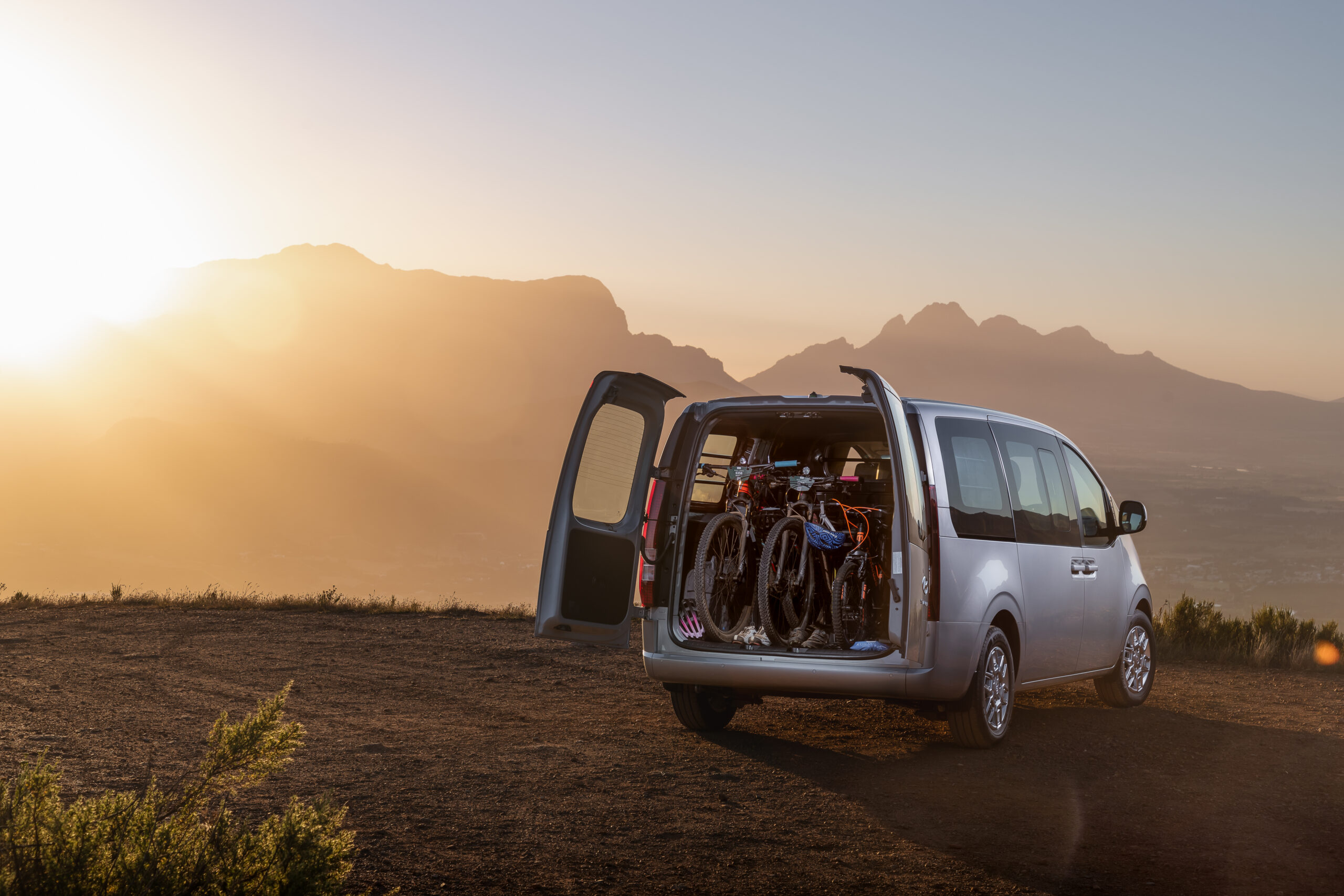