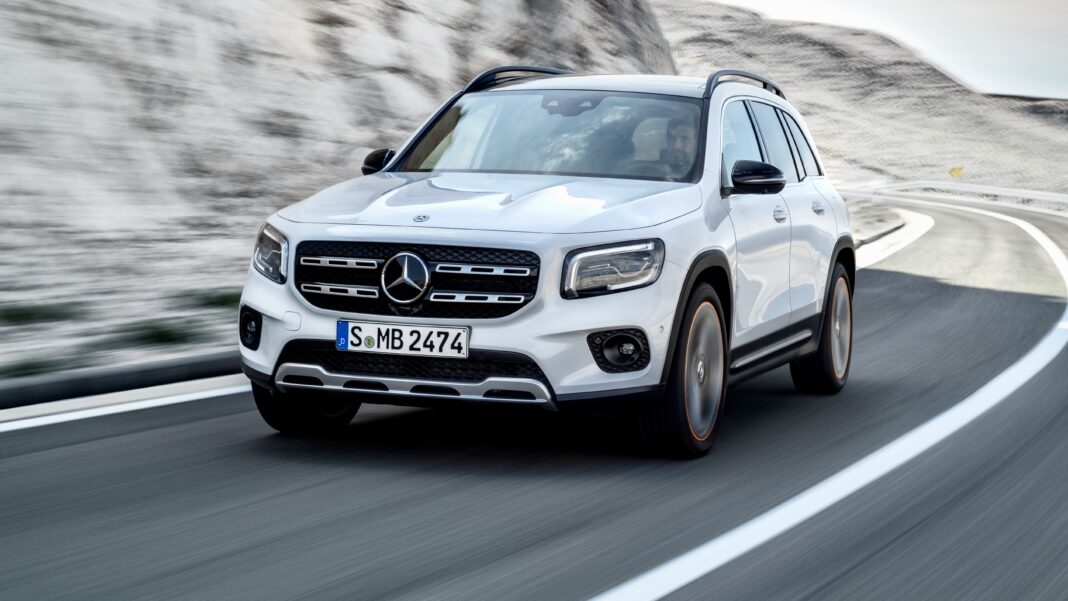 The Mercedes-Benz GLB has officially launched in South Africa. Billed as the “Baby G”, the local line-up currently comprises two derivatives, the GLB 250 and 220d 4Matic. However, the German marque has confirmed that a limited-edition AMG 35 model is scheduled to land here soon. 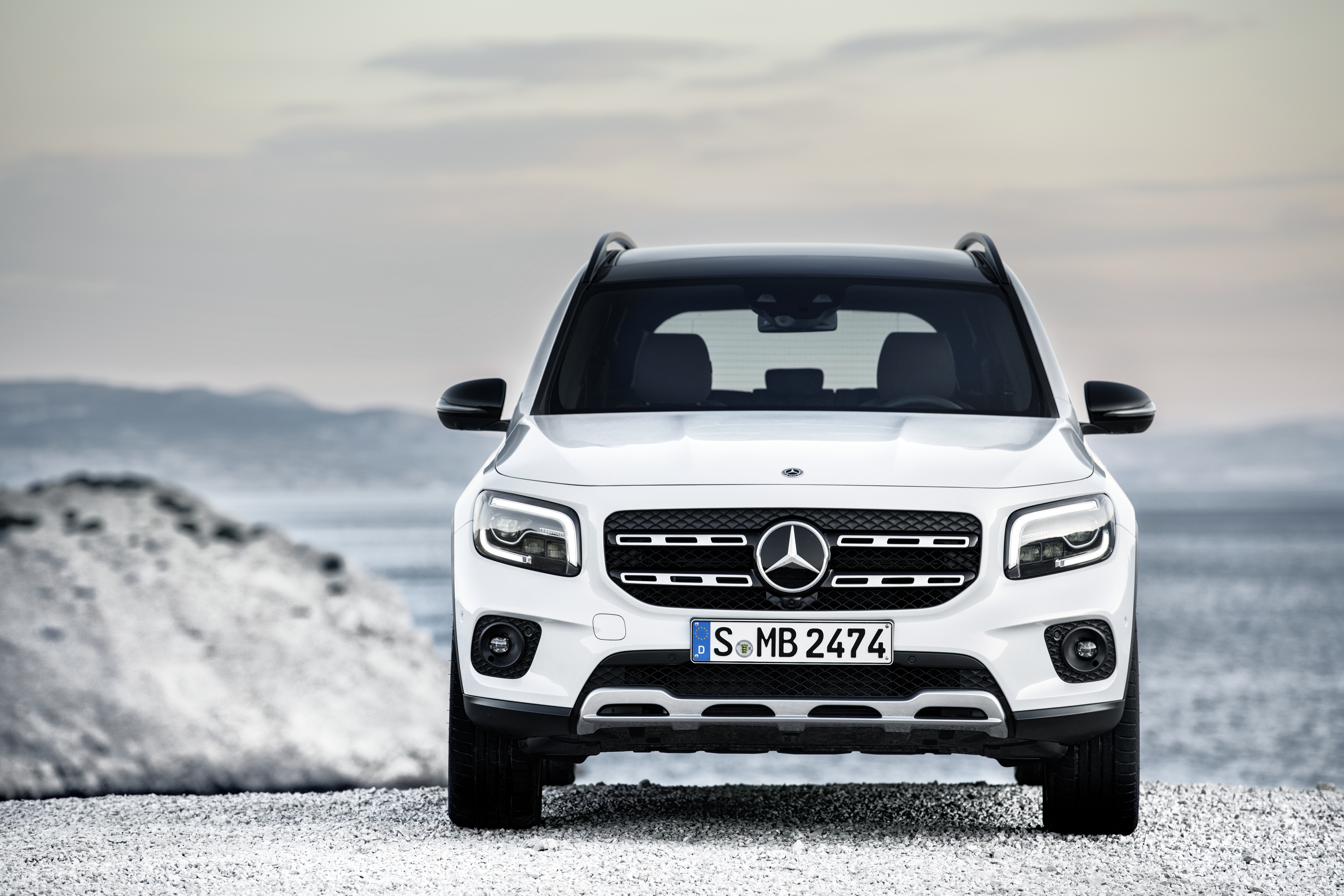 Priced from R907 000, the GLB 250 is equipped with a 2.0-litre turbopetrol powertrain, producing 165 kW and 350 Nm of torque. According to Benz, these figures allow the petrol-powered model to sprint to 100 km/h from a standstill in 7.1 seconds. The top speed is rated at 240 km/h. Mercedes claims a combined fuel consumption figure of 7.6 L/100 km for this model. 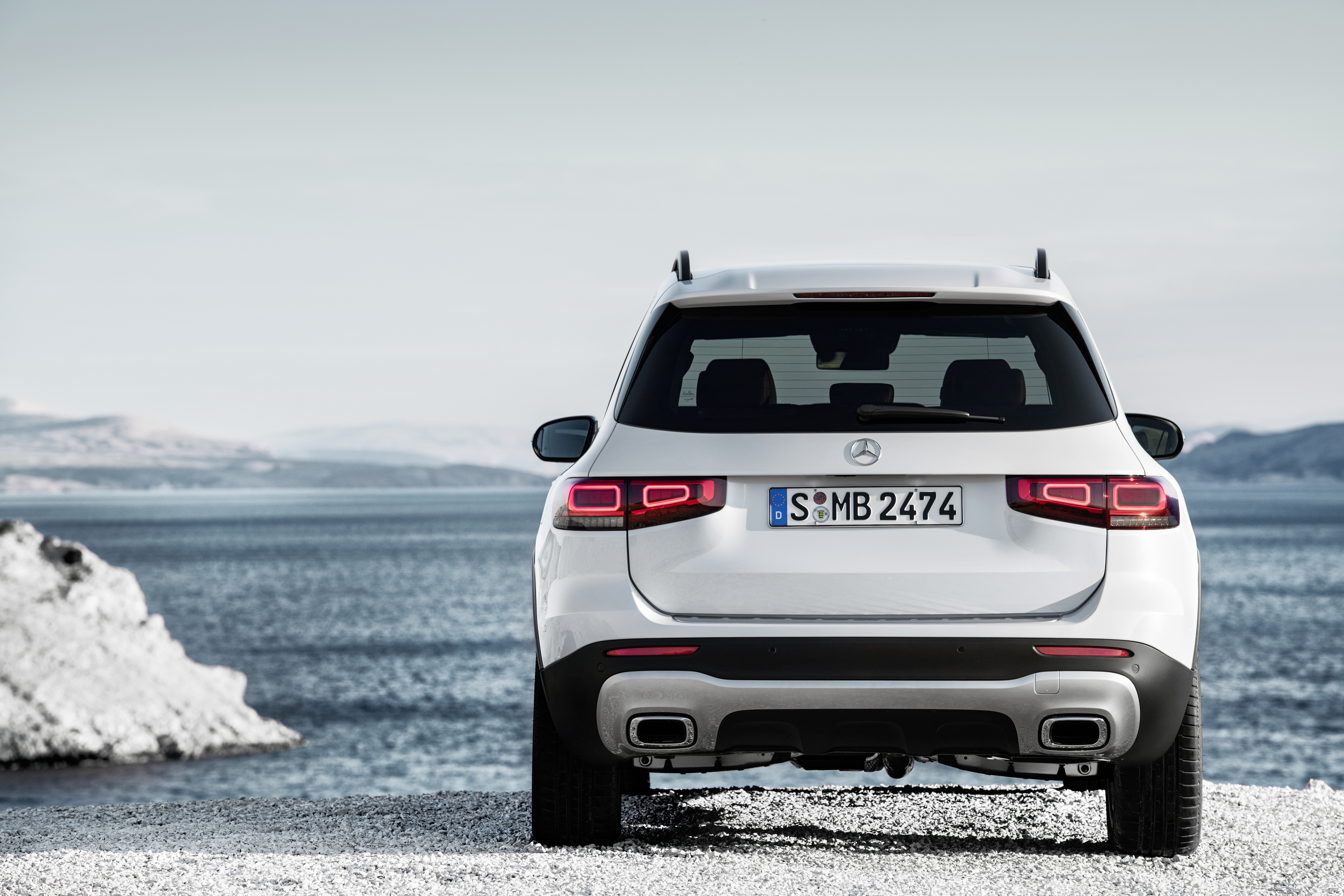 As a reminder, the Mercedes-AMG GLB 35 4Matic is endowed with a 225 kW turbo-four, allowing the range-topping model to accelerate to the three-figure marker from a standstill in 5.3 seconds. Pricing for this variant is yet to be released.