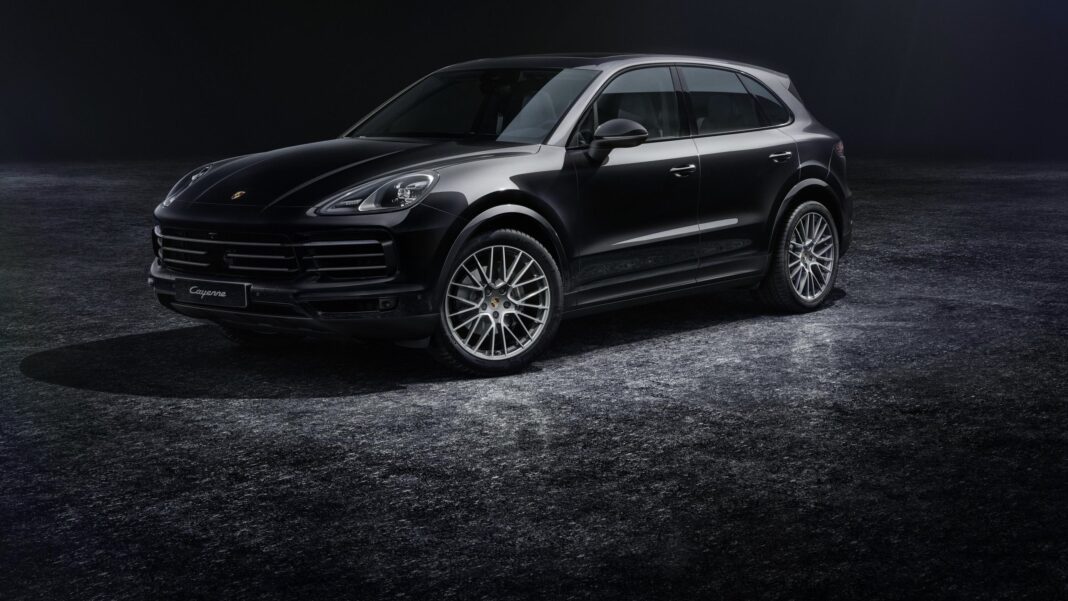 Porsche has announced the launch of the Cayenne Platinum Edition, with the German luxury automaker saying the special-edition models are characterised by “exclusive coordinated design elements” in a satin platinum paint finish as well as by extra standard equipment. See pricing below… 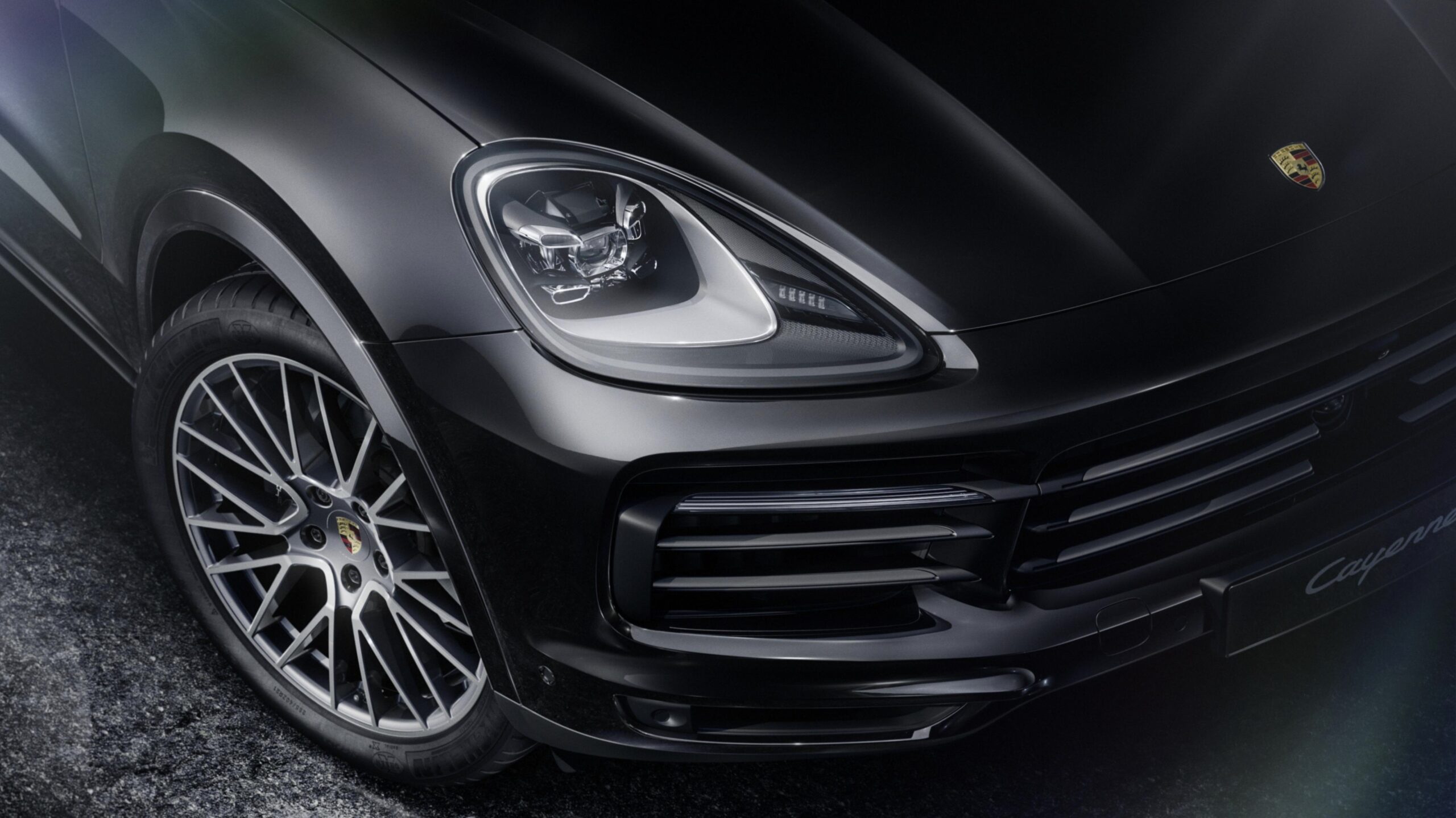 The Platinum Edition package is available on the Cayenne, Cayenne E-Hybrid and Cayenne S, as well as the Coupé variants of the aforementioned derivatives. The Platinum Edition versions are characterised by their “refined” and “exclusive” appearance. The inlays in the slats of the front air intakes, and Porsche lettering in the rear LED light strip and model designation are all finished in a platinum hue.

As standard, Platinum Edition models ride on 21-inch RS Spyder Design wheels, which are reserved exclusively for these variants, and also painted in a platinum colour. The Sport tailpipes and side window trims are black to further emphasise the sporty, elegant look. In addition to the cosmetic enhancements, Platinum Edition models are equipped with LED headlights, replete with Porsche’s Dynamic Light System (PDLS), a panoramic roof, and privacy glass. 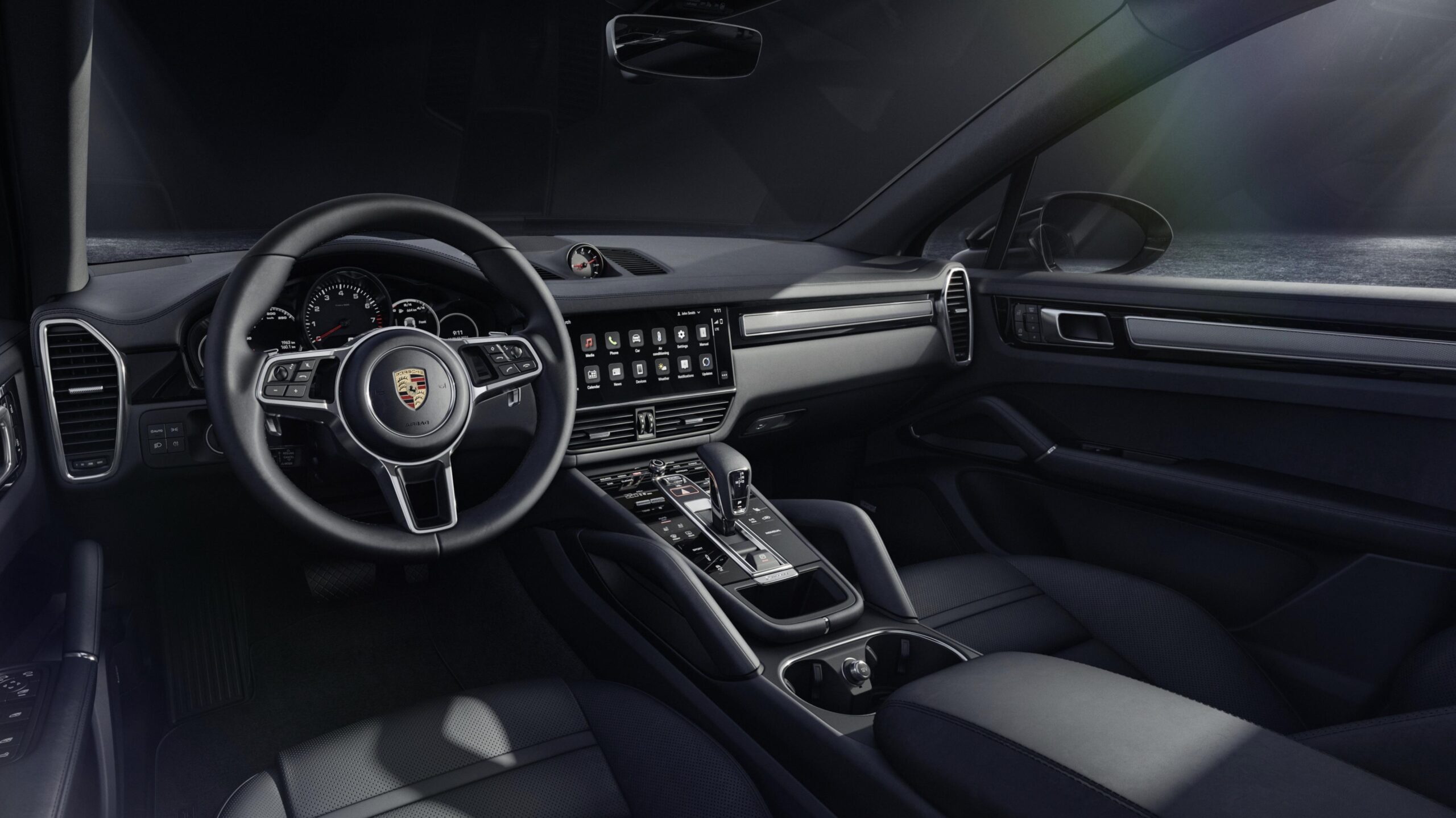 Inside, Crayon seat belts and brushed aluminium door entry sills, complete with the “Platinum Edition” logo add a special touch, as do the textured aluminium interior package and silver-coloured trims. In addition, the Platinum Edition variants are equipped with several standard-fitment features, such as a Bose surround-sound system, ambient lighting, eight-way leather sports seats, Porsche crests on the front and rear headrests, and an analogue clock on the dashboard. 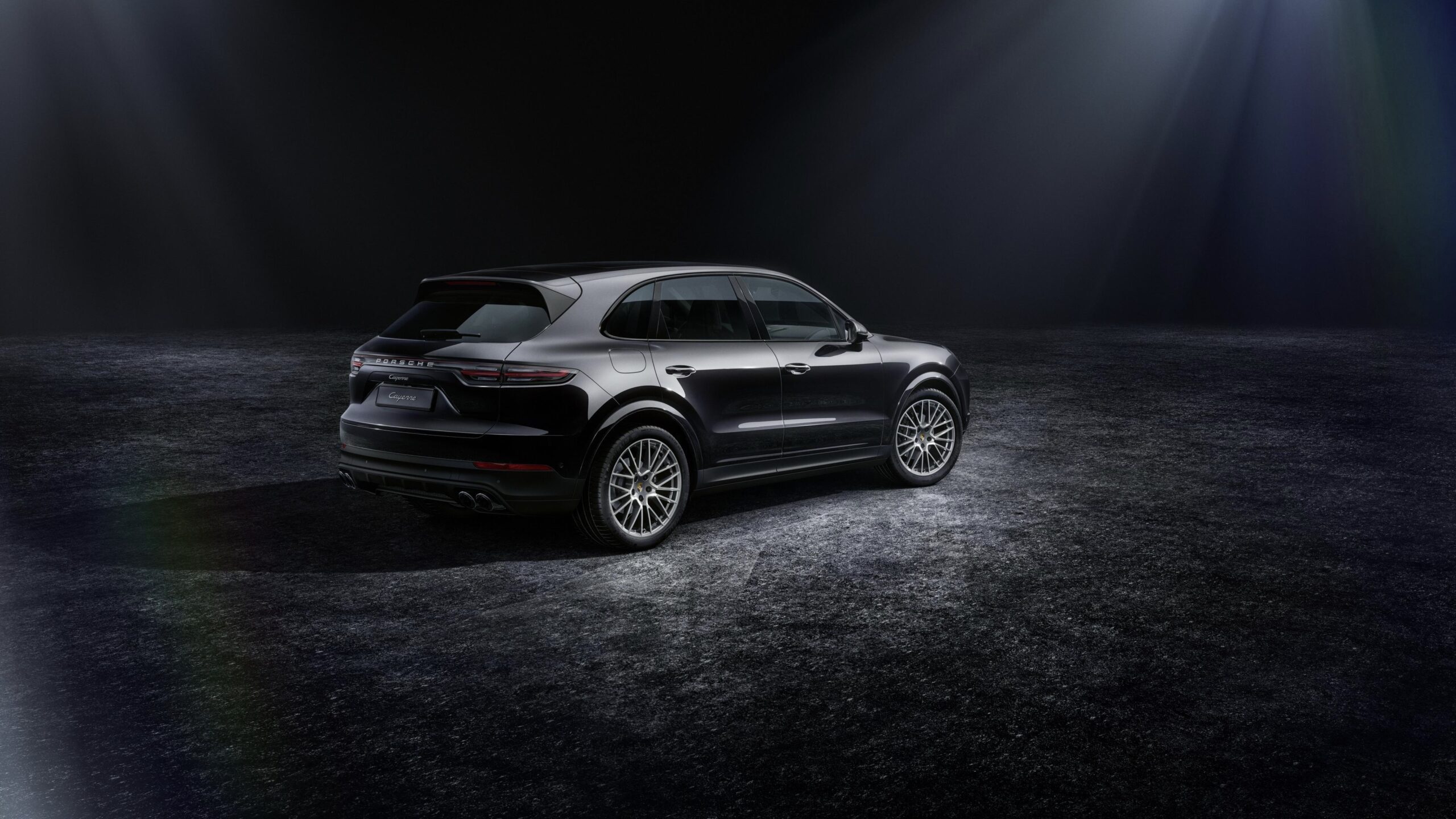