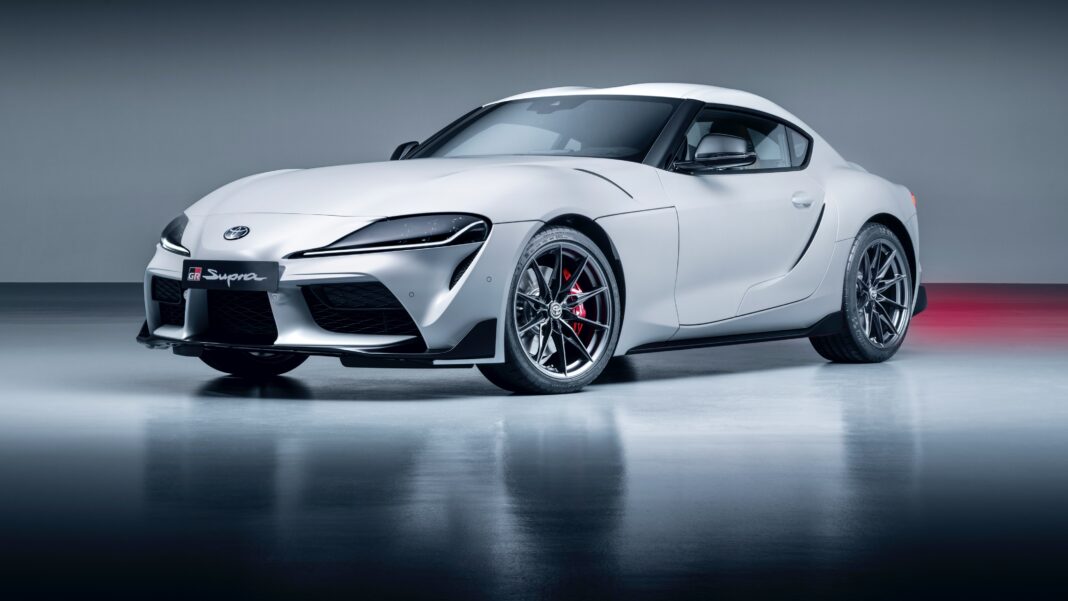 Designed for “driving purists”, Toyota has handed the GR Supra a “bespoke” six-speed manual gearbox. The Japanese car manufacturer says this decision was made after listening to sportscar fans and customers who love the control and rewards offered by precisely timed manual shifts. 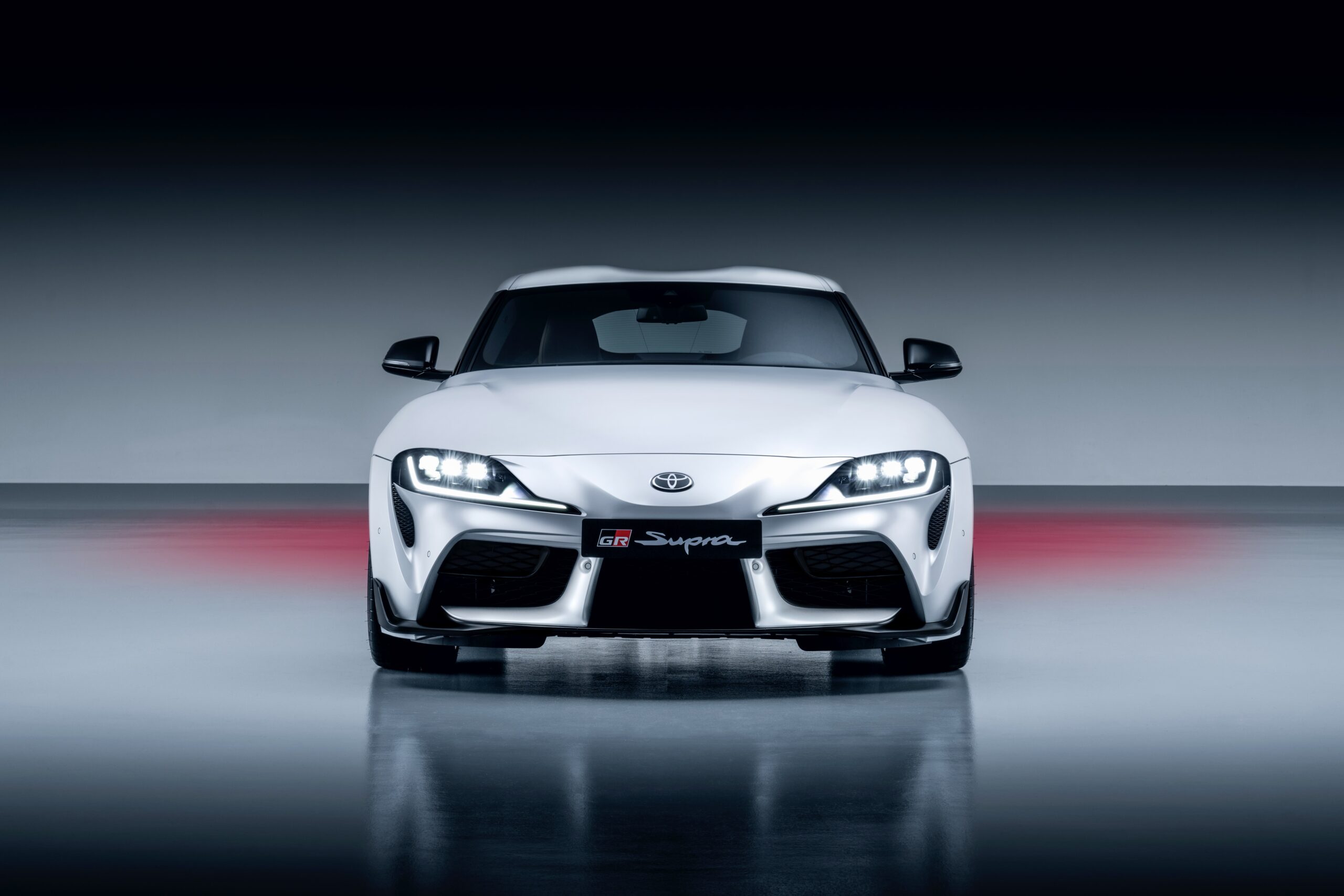 Toyota says the development of the GR Supra’s intelligent manual transmission (iMT) has not been simply a matter of using an “off-the-shelf” solution. The six-speed ’box and brand-new clutch have been engineered to “specifically” suit the power and torque characteristics of the sports car’s 285 kW 3.0-litre inline-six (the manual transmission will be exclusively available on the 3.0-litre model).

At the same time, the braking control systems and suspension set-up have been retuned for “even better” performance. Toyota says the latter changes are being introduced throughout the model range. 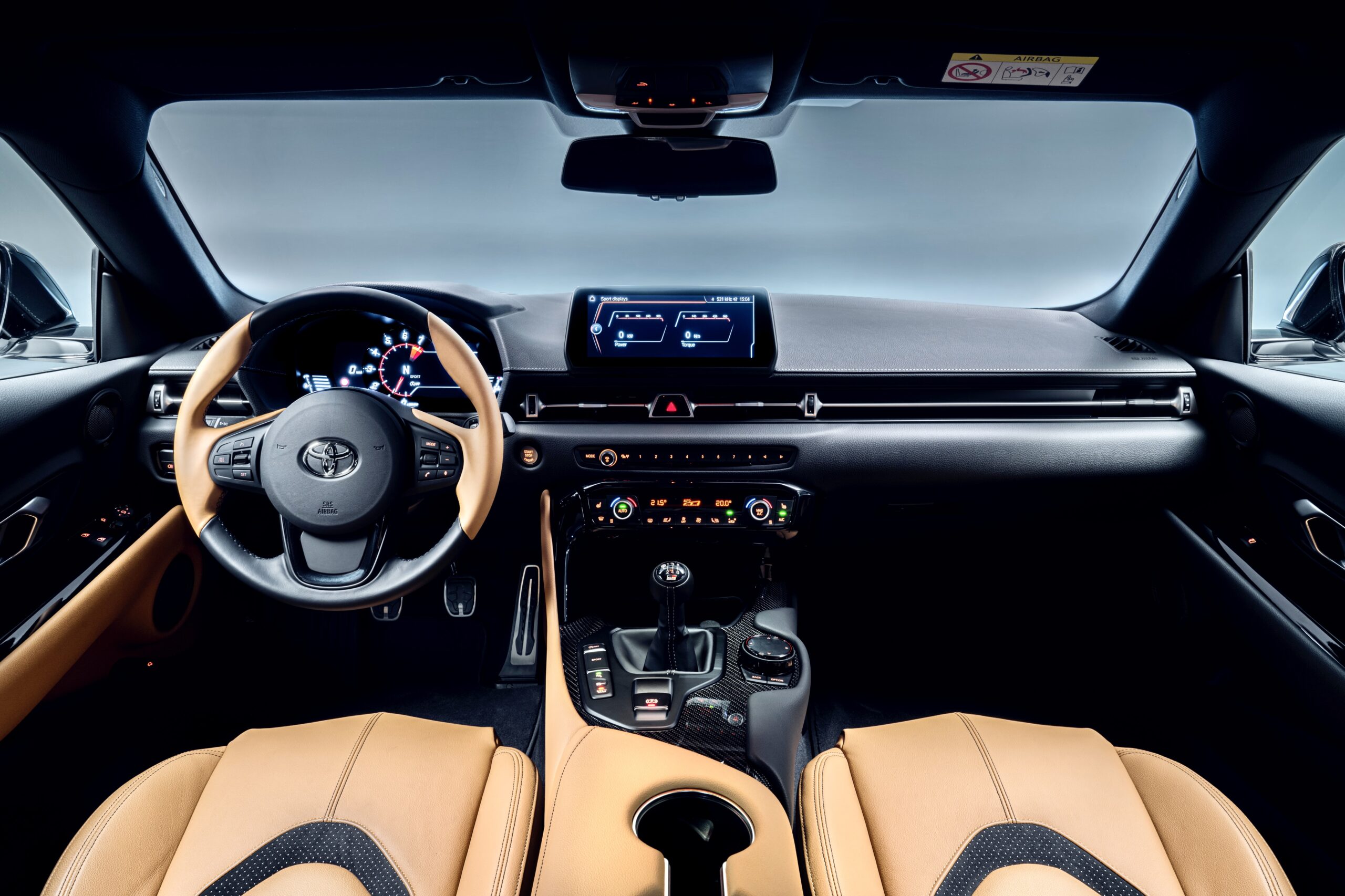 In addition, Toyota has added a new Hairpin+ function to the GR Supra. This function was designed to give the driver more freedom and reward, specifically when taking tight bends on an uphill gradient.

The range will also include a special new 3.0-litre Lightweight variant. This model benefits from additional weight-saving measures to achieve a total weight reduction of 38.3 kg (compared to the current 3.0-litre automatic model). The Japanese firm says this enhances the car’s handling agility. 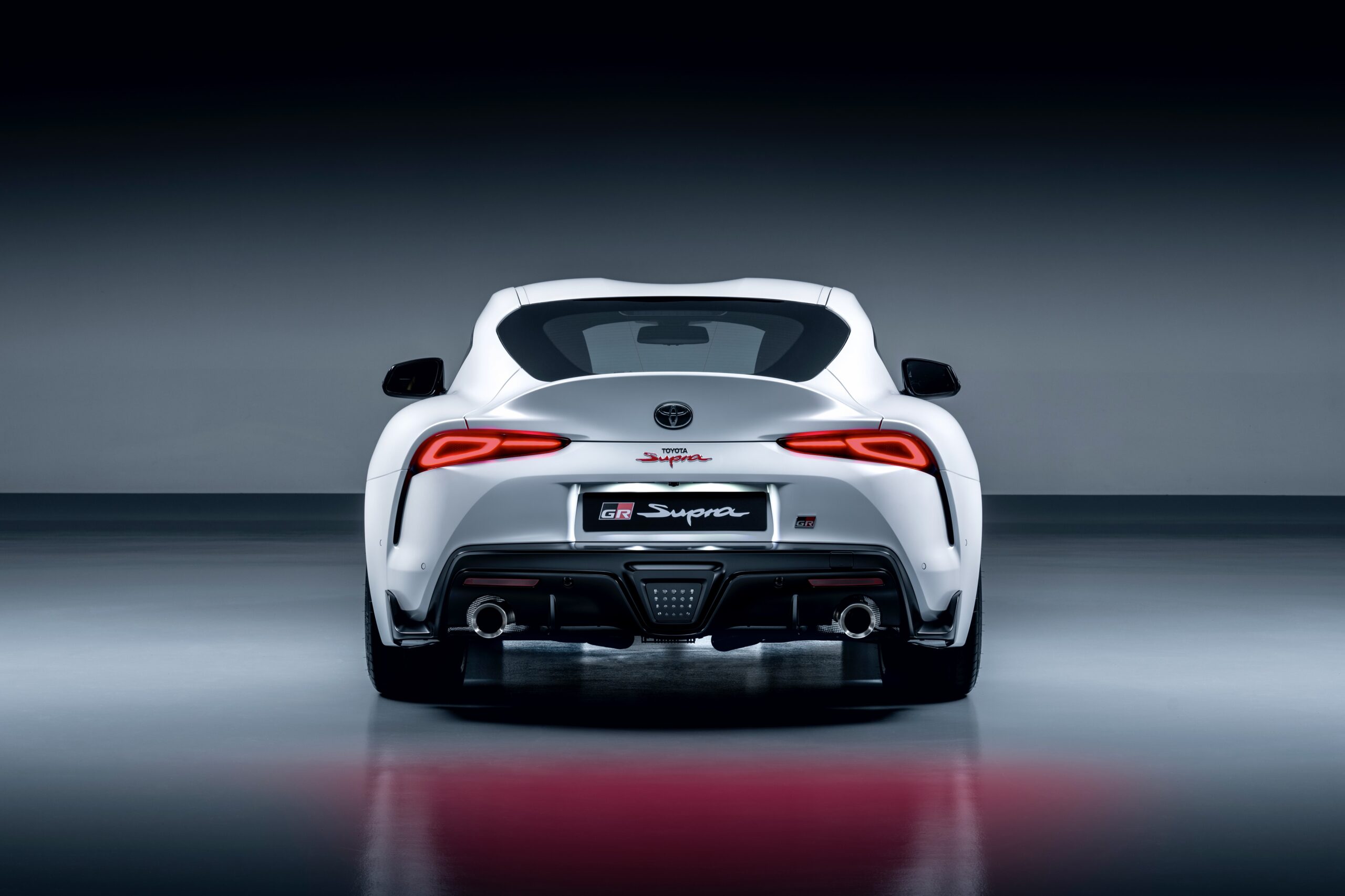