Billed as the next chapter of a great story, the Renault Clio V has finally made its way onto South African shores, with the local arm of the French firm announcing pricing and specification for the new Clio. See pricing below… 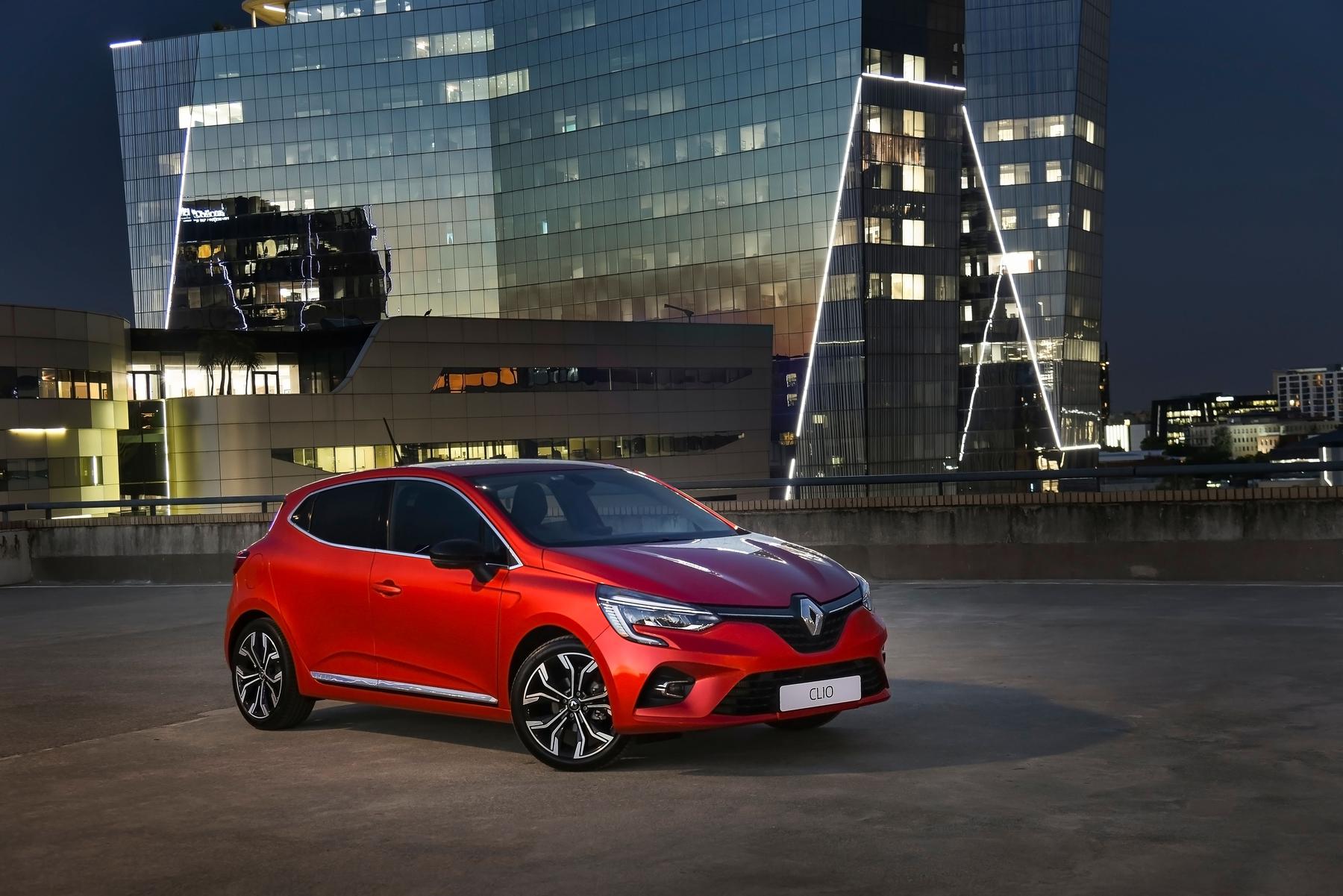 Boasting more modern design language, the Clio V’s sculpted bodywork is, though instantly recognisable, more striking than before. The new variant’s side panels extend to the front wings and the roof has been lowered to enhance its dynamic appearance.

The raised radiator grille is flanked by a pair of chiselled headlamps, which incorporates Renault’s signature C-shaped daytime-running lights. ‘Round back, the now larger LED taillamps and broadened shoulders give the hatchback a more imposing look. 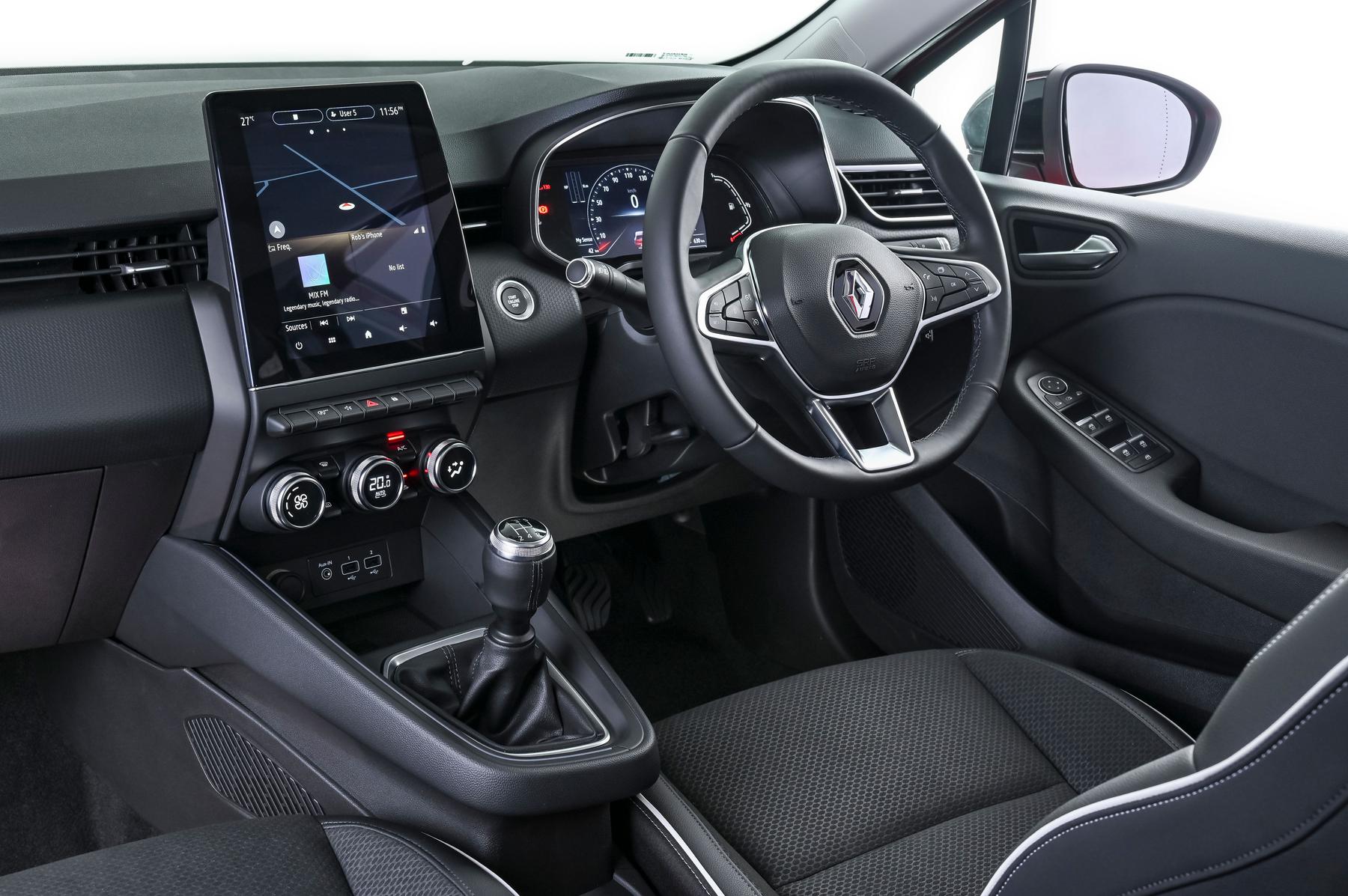 Inside, Renault says the Clio has undergone a complete revolution. The driver-orientated cabin is equipped with hip-hugging seats and adjustable ambient lighting. However, the most notable addition to the interior is a 9.3-inch touch-enabled infotainment display, available with the optional Intens package.

According to the French automaker, the touchscreen is the largest of its kind in the segment. Infotainment features include Apple CarPlay and Android Auto, which relays tunes via a six-speaker sound system. Keyless entry and start are included in the package. 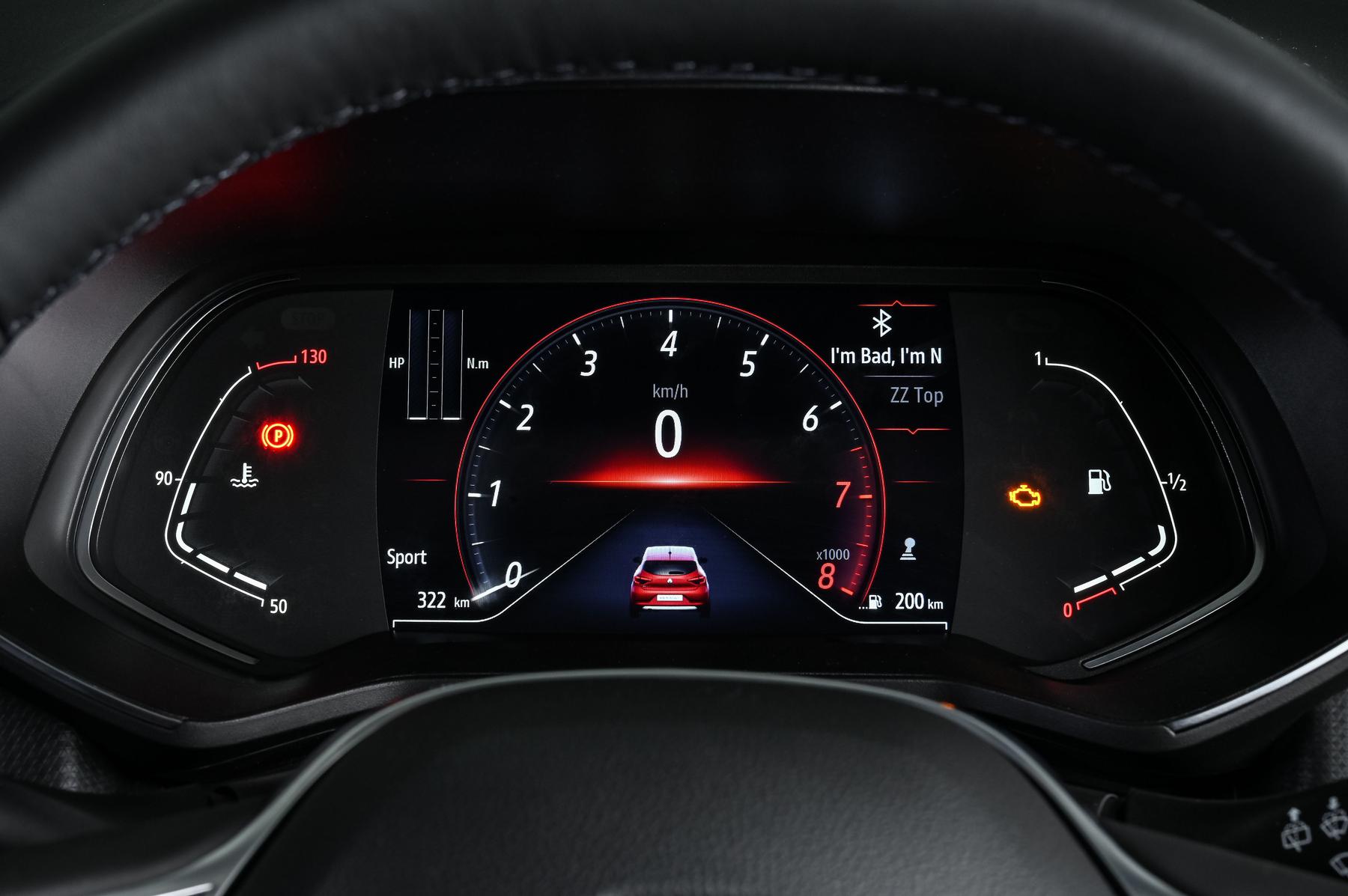 As standard, all models ship with a five-year/150 000 km mechanical warranty and six-year anti-corrosion warranty. A two-year/30 000 km service plan is included. 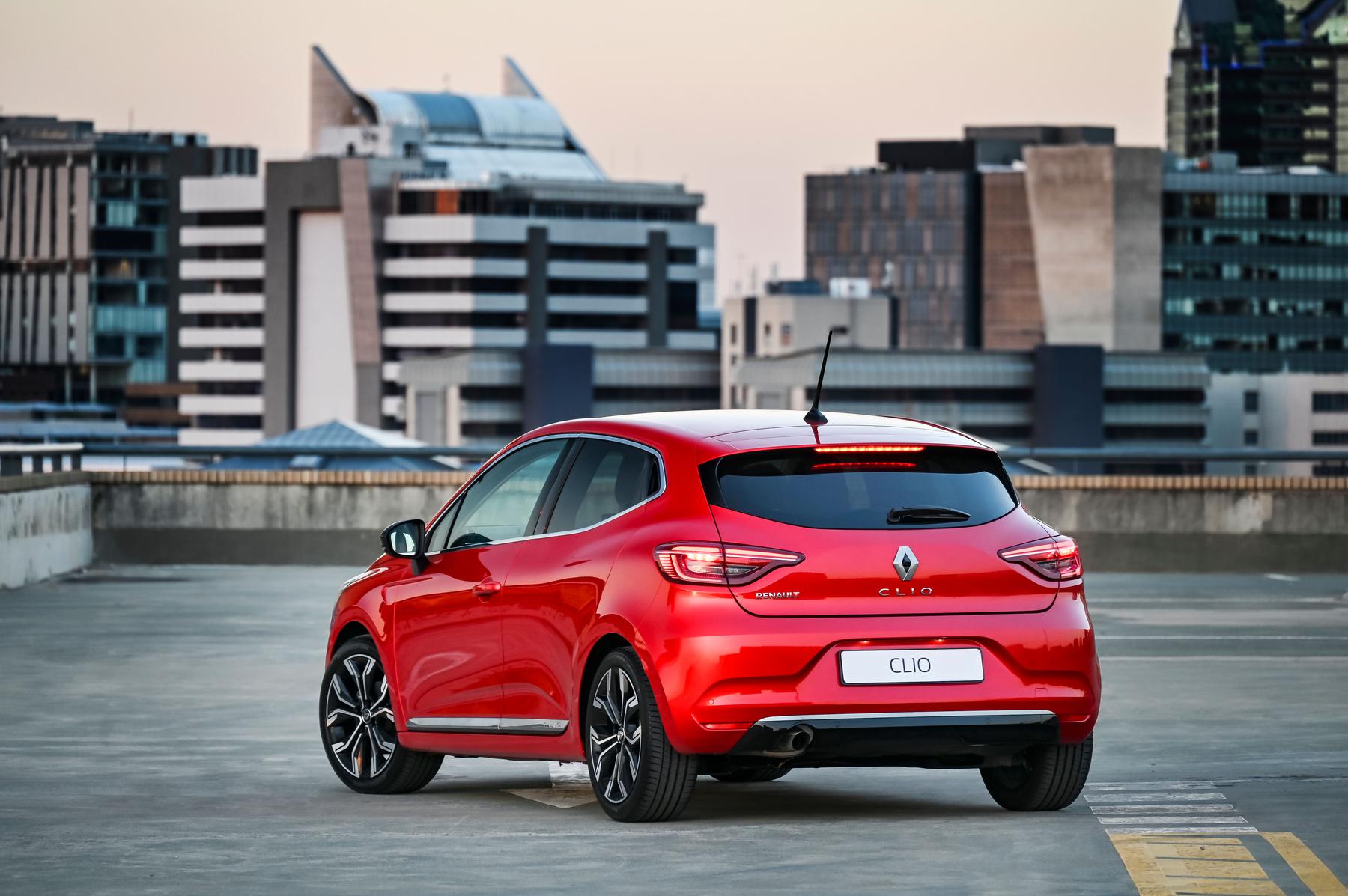