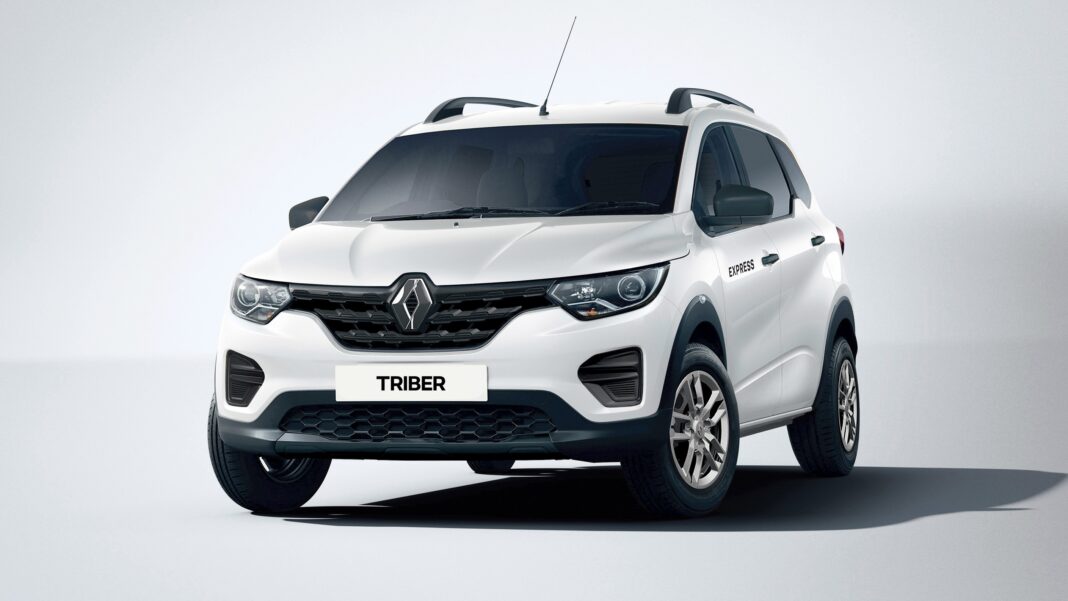 Renault South Africa has announced it’s expanding the local Triber line-up, with the SA arm of the French automotive firm revealing a utilitarian version of its compact, passenger crossover. Billed as an attractive panel van that presents an “innovative” concept of SUV design, meet the Triber Express. See pricing below… 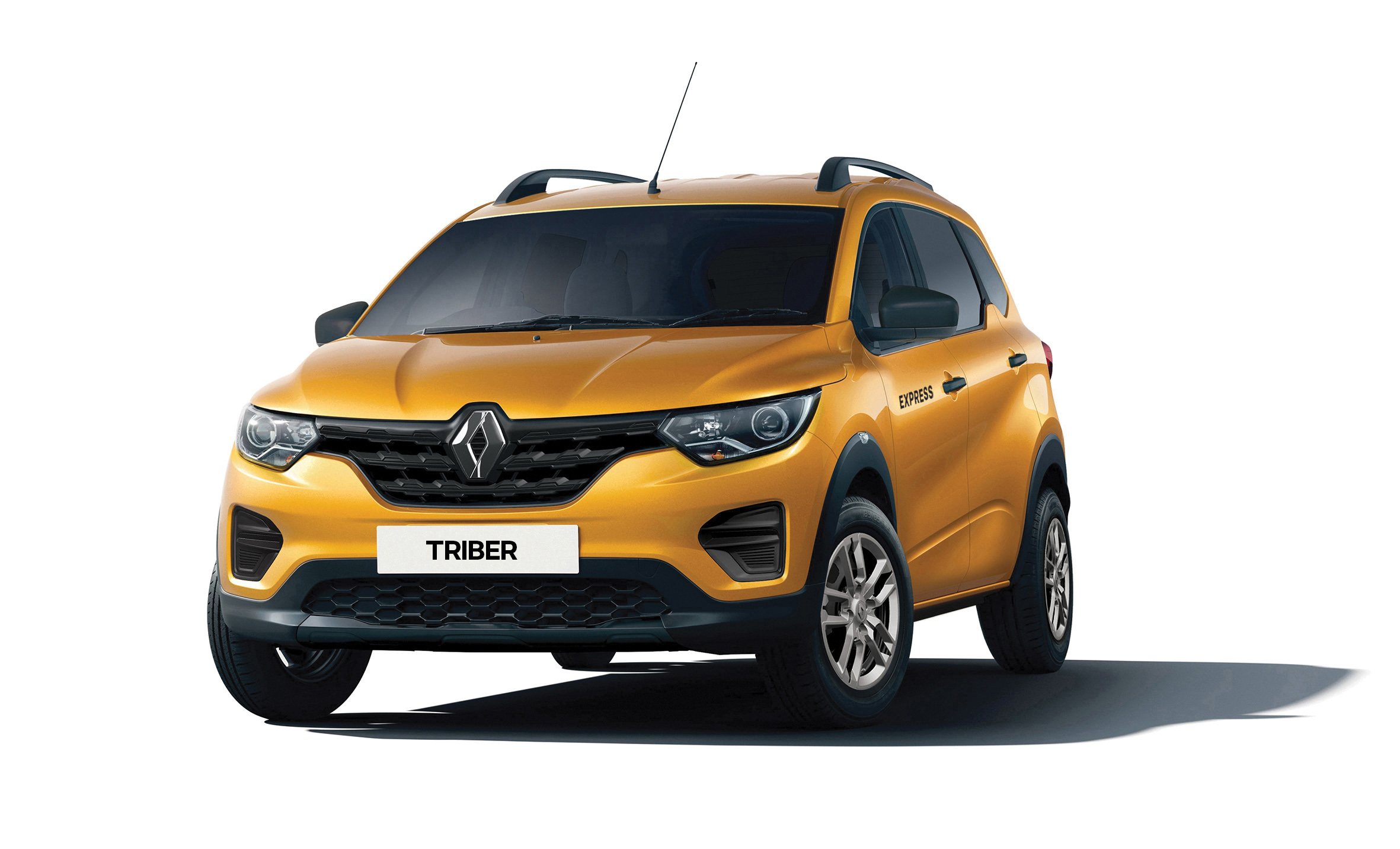 The company says that the panel-van version has been “specifically” modified for “maximum” convenience. The Express model has a load capacity of 1 500 litres and a payload of 542 kg. Ground clearance is rated at 182 mm. 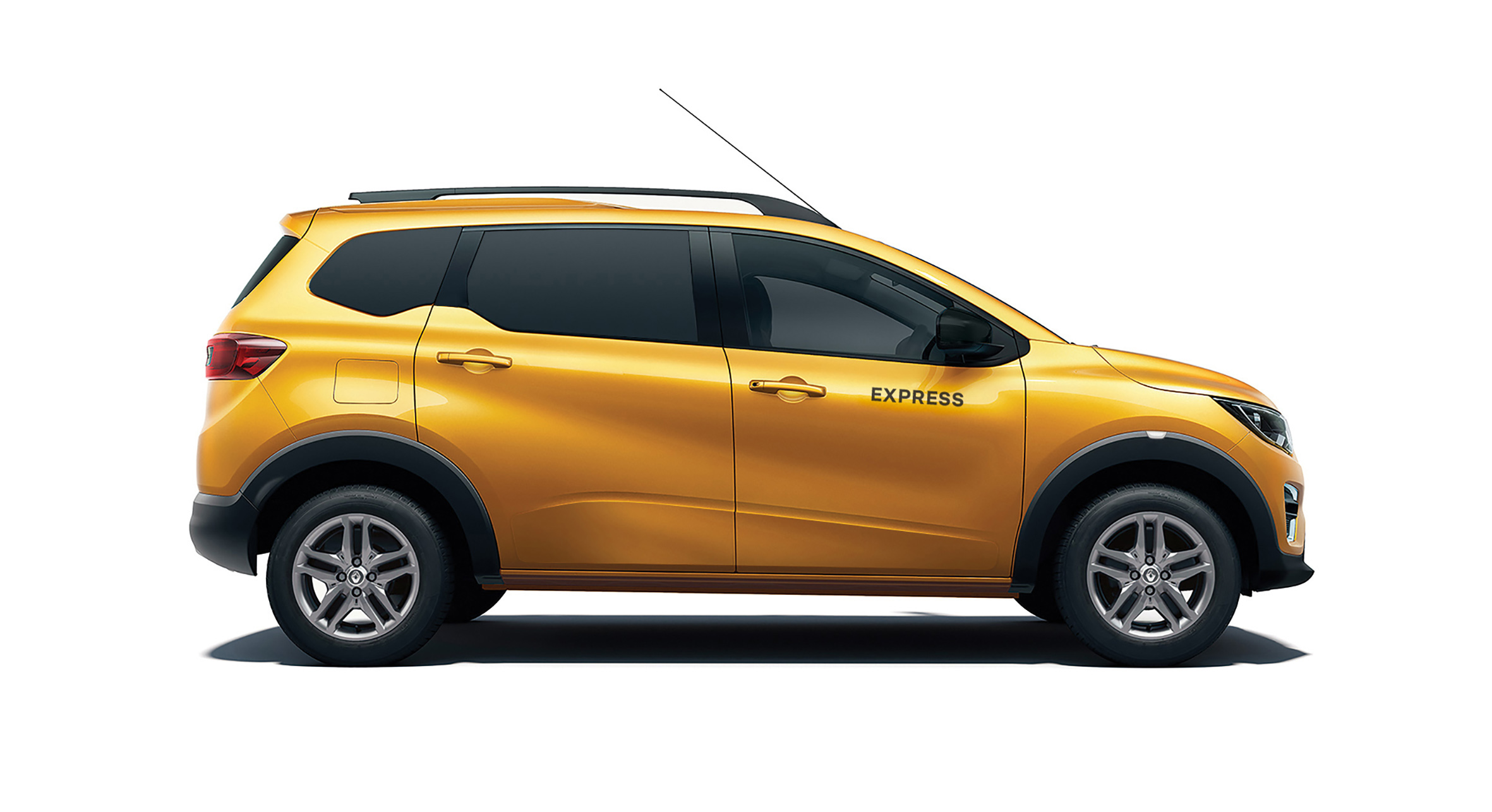 Inside, the cabin features “smart” storage compartments offering “up to” 31 litres of storage space. A centre console and lower glove box are also present.

The car is equipped with a traditional audio system and features air conditioning. Regarding safety, the panel van features a duo of airbags and ABS and EBD. 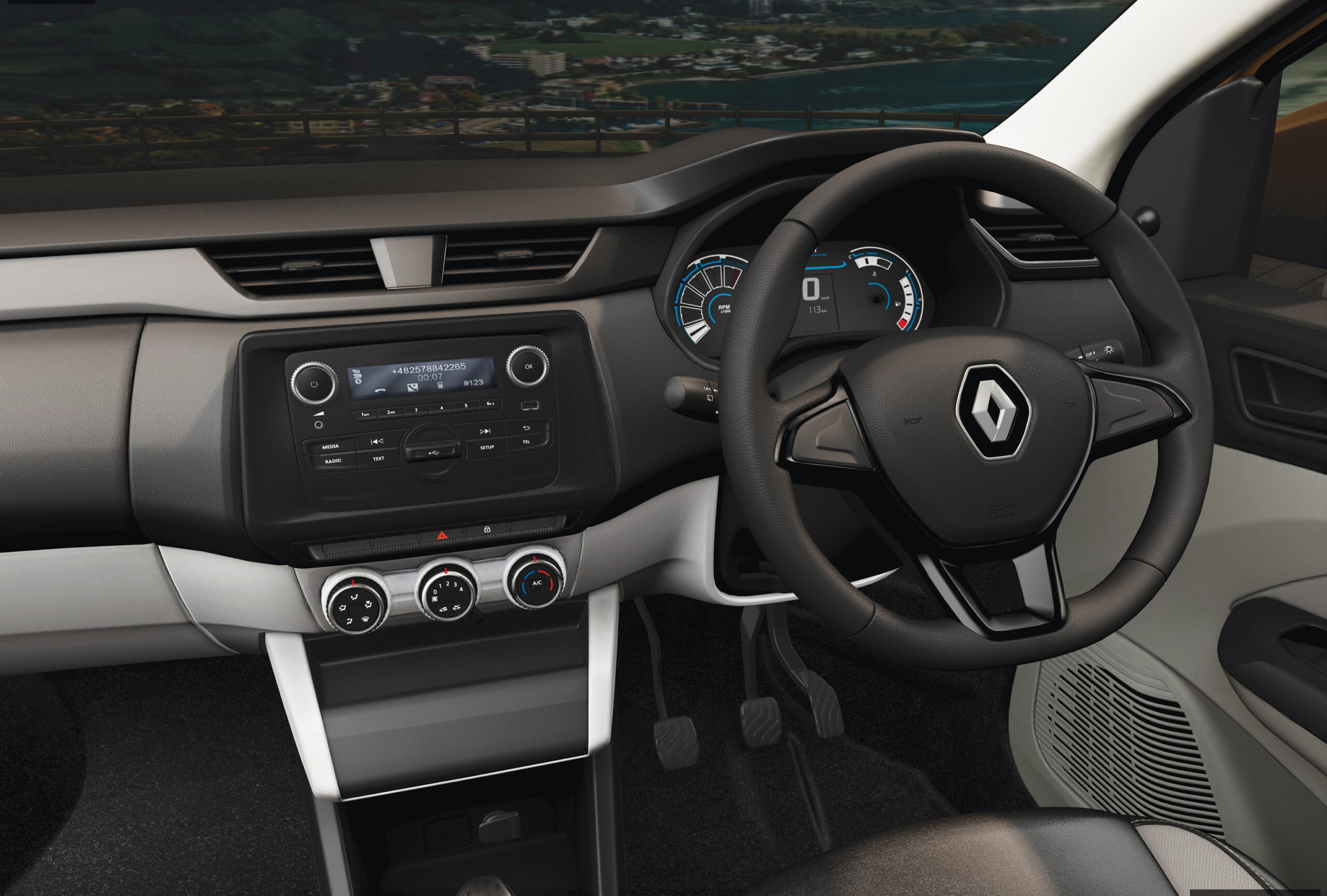 The Triber Express is equipped with a 1.0-litre petrol engine. Coupled with a “new-generation” five-speed manual transmission, the three-cylinder unit produces 52 kW and 96 Nm of torque. Claimed average fuel consumption is 5.5 L/100 km. 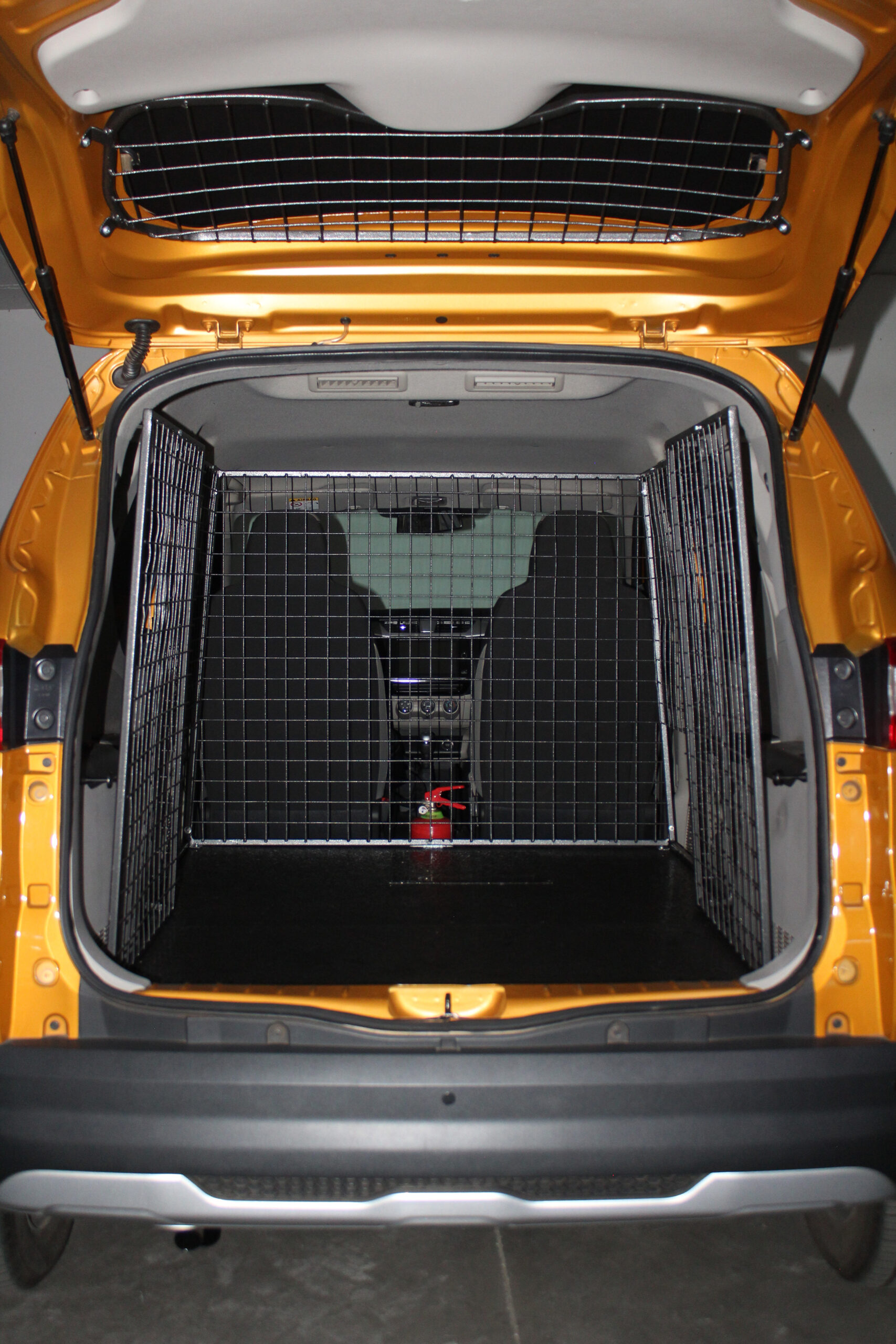