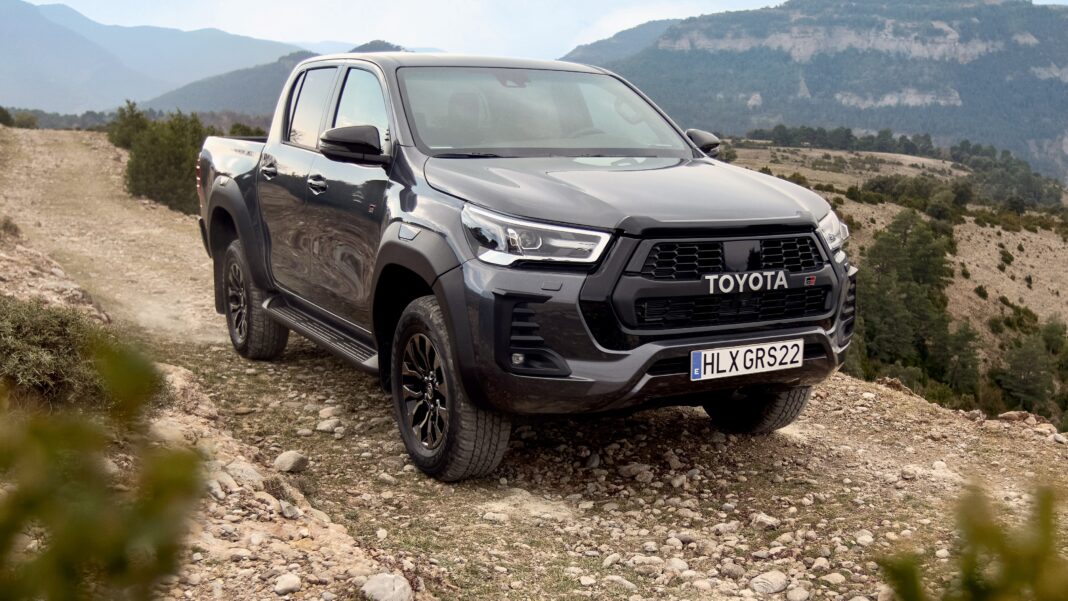 Toyota has announced that the diesel-powered Hilux and Land Cruiser Prado will soon be compatible with HVO100 diesel, a fossil-free fuel made from 100 per cent renewable sources, in Western Europe. 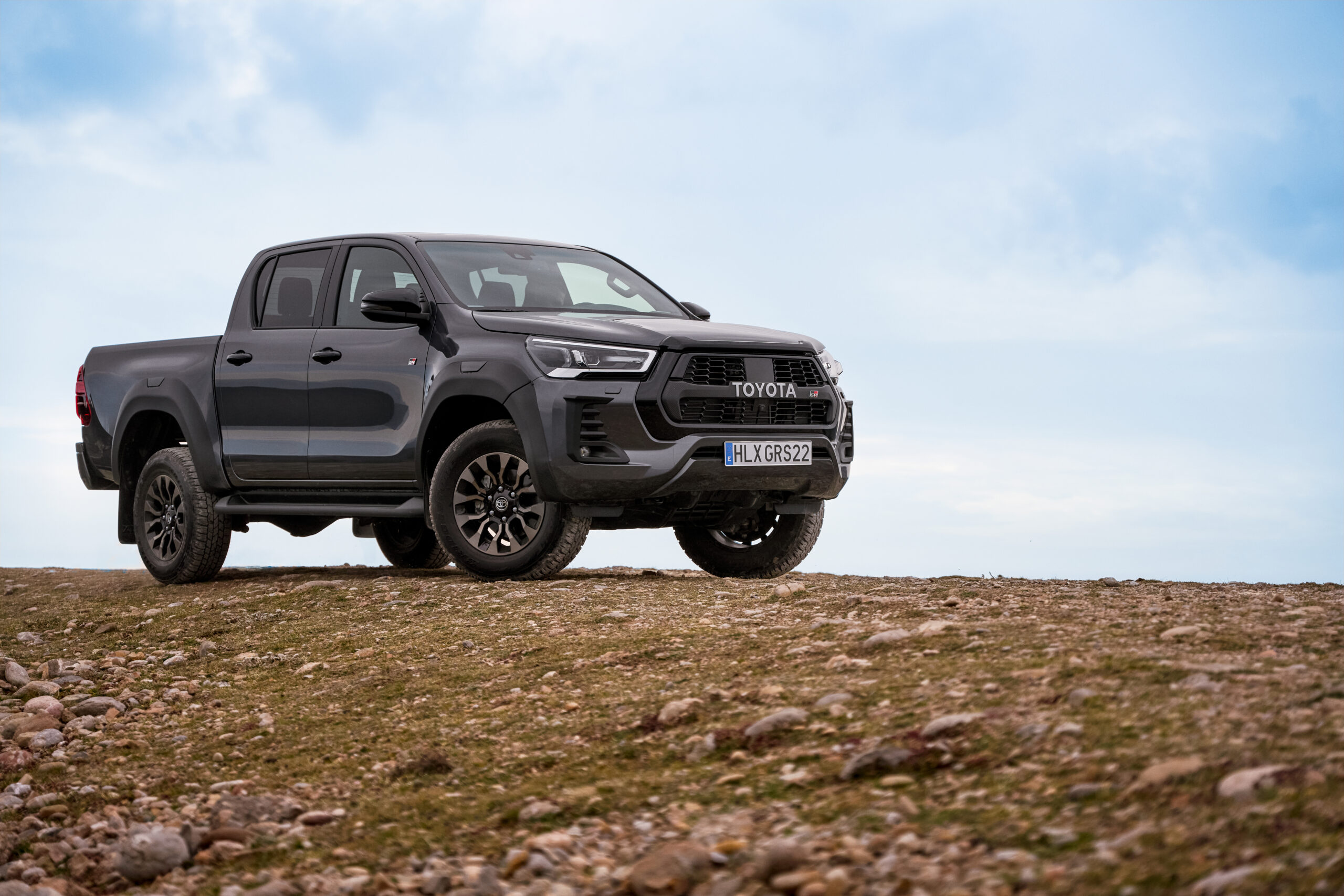 So, what exactly is HVO100 diesel? Well, for starters, “HVO” stands for “hydrated vegetable oil”. Made from vegetable oil (palm and rapeseed) or waste-based feedstock (for example, used in cooking oil), this fossil-free fuel meets the EN 15940 European quality standard for paraffinic diesel. It has a higher cetane number than standard diesel and has lower sulphur and aromatic content.

“As a result of using HVO100, there is a modest increase in maximum engine output”

But what about its availability in this market? According to the Japanese automaker, “HVO100 fuel pumps are becoming increasingly common at filling stations in Europe, with around 1 000 already in use across Belgium, Denmark, Finland, Estonia, Latvia, Lithuania, Netherlands, Norway and Sweden.” In addition, Toyota further says that, as more customers are switching to HVO100, production of this fossil-free fuel is increasing. 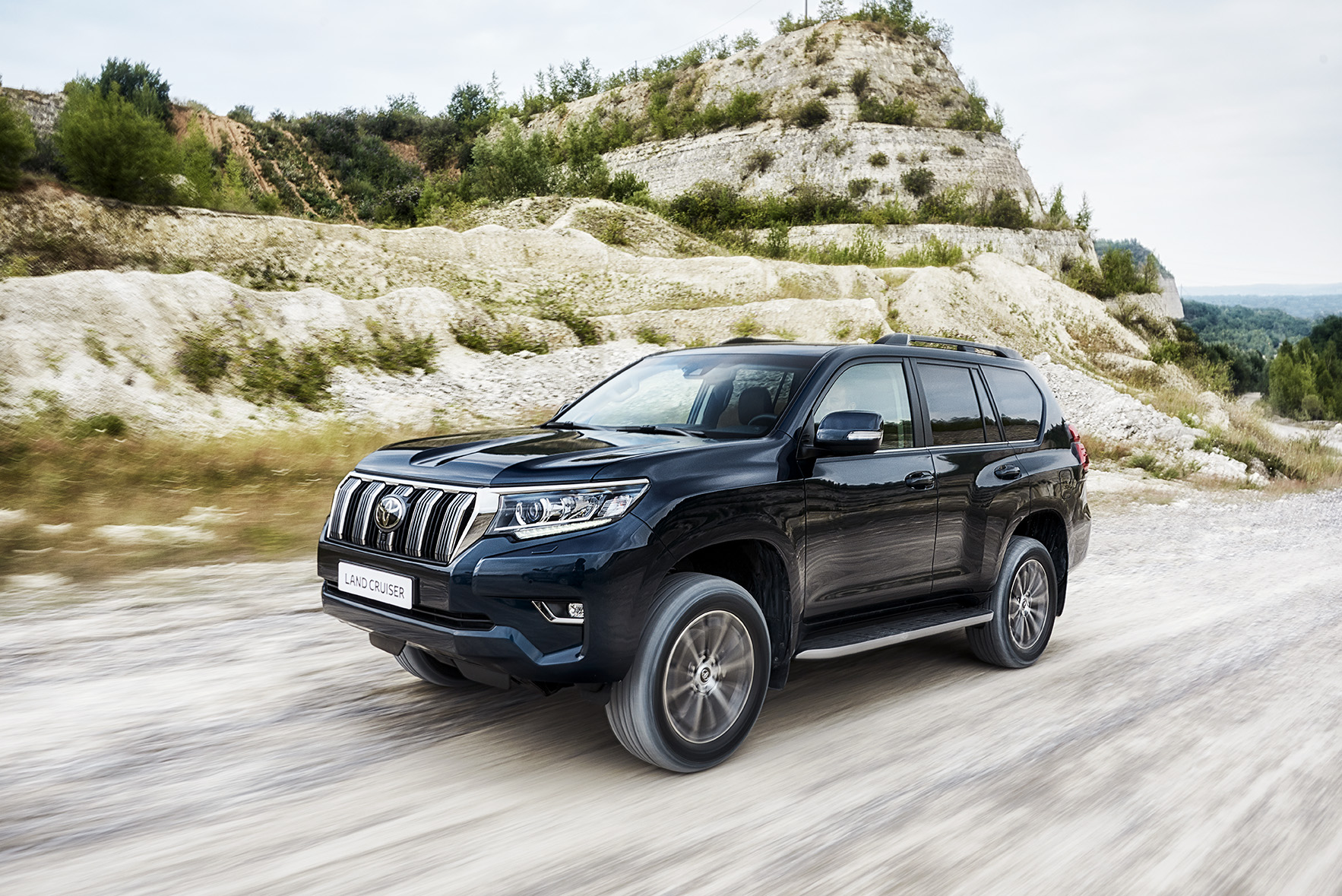 And how does HVO100 affect the driving experience? Toyota says none at all. “Using HVO100 doesn’t require any special action or change in driving style from the customer.” The principal technical change from current vehicles is adjusting the fuel injection system to increase fuel volume. This is required as HVO100 is less dense than diesel.

The company says this change “does not affect the vehicle’s ability to run on standard diesel so that either fuel can be used daily.” In addition, the firm says, “as a result of using HVO100 and the adjustment to the injection system, there is a modest increase in maximum engine output.”