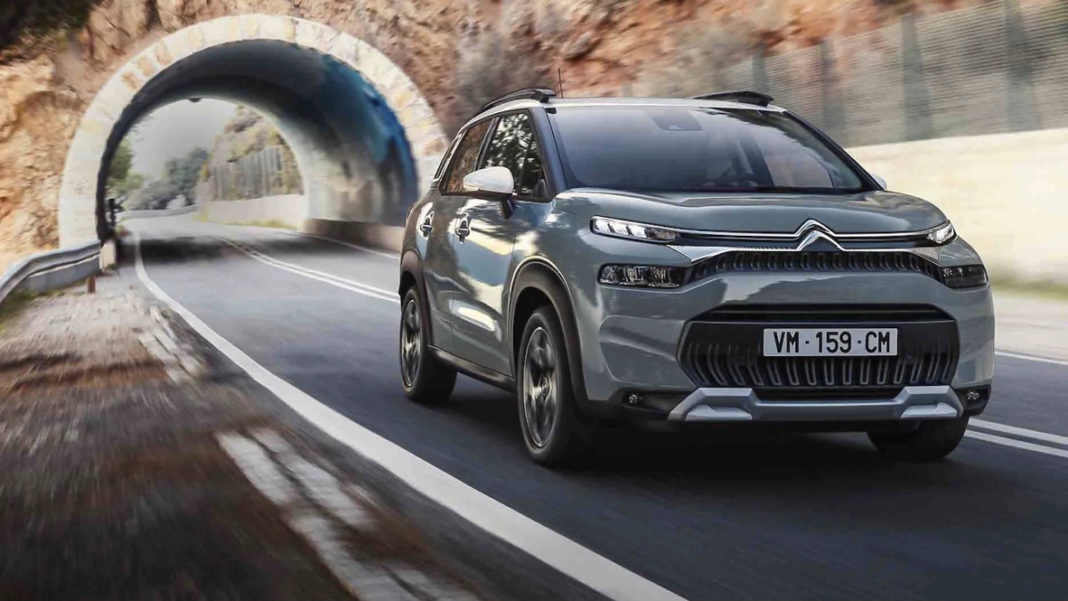 The refreshed Citroën C3 Aircross has touched down on South African shores, with the local arm of the French car manufacturer revealing pricing and specification for the expressive crossover. See pricing below…

According to Citroën, “[The] new C3 Aircross is equipped with useful technologies for even more serenity and safety at the wheel.” The cabin features a seven-inch touchscreen infotainment system, complete with screen mirroring, and safety equipment such as speed-sign recognition and recommendations, and emergency brake assist.

“[The] C3 Aircross still expresses all its modernity and originality with a true SUV attitude, an unmatched roominess and modularity and technologies that make everyday life easier,” Vincent Cobée, Citroën chief executive officer, says. “We wanted to capitalise on these strong points and bring it towards greater maturity in the expression of its design and more comfort on board.”