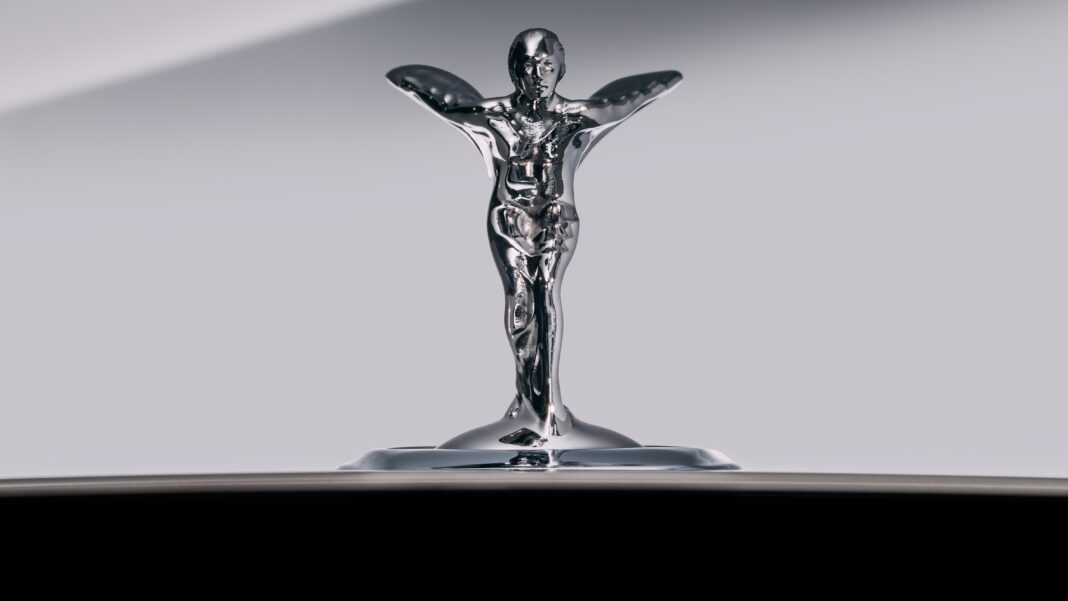 Rolls-Royce has announced it has reimagined the Spirit of Ecstasy, with the British luxury car manufacturing handing the iconic figurine a lower, more dynamic stance and aerodynamic efficiency. 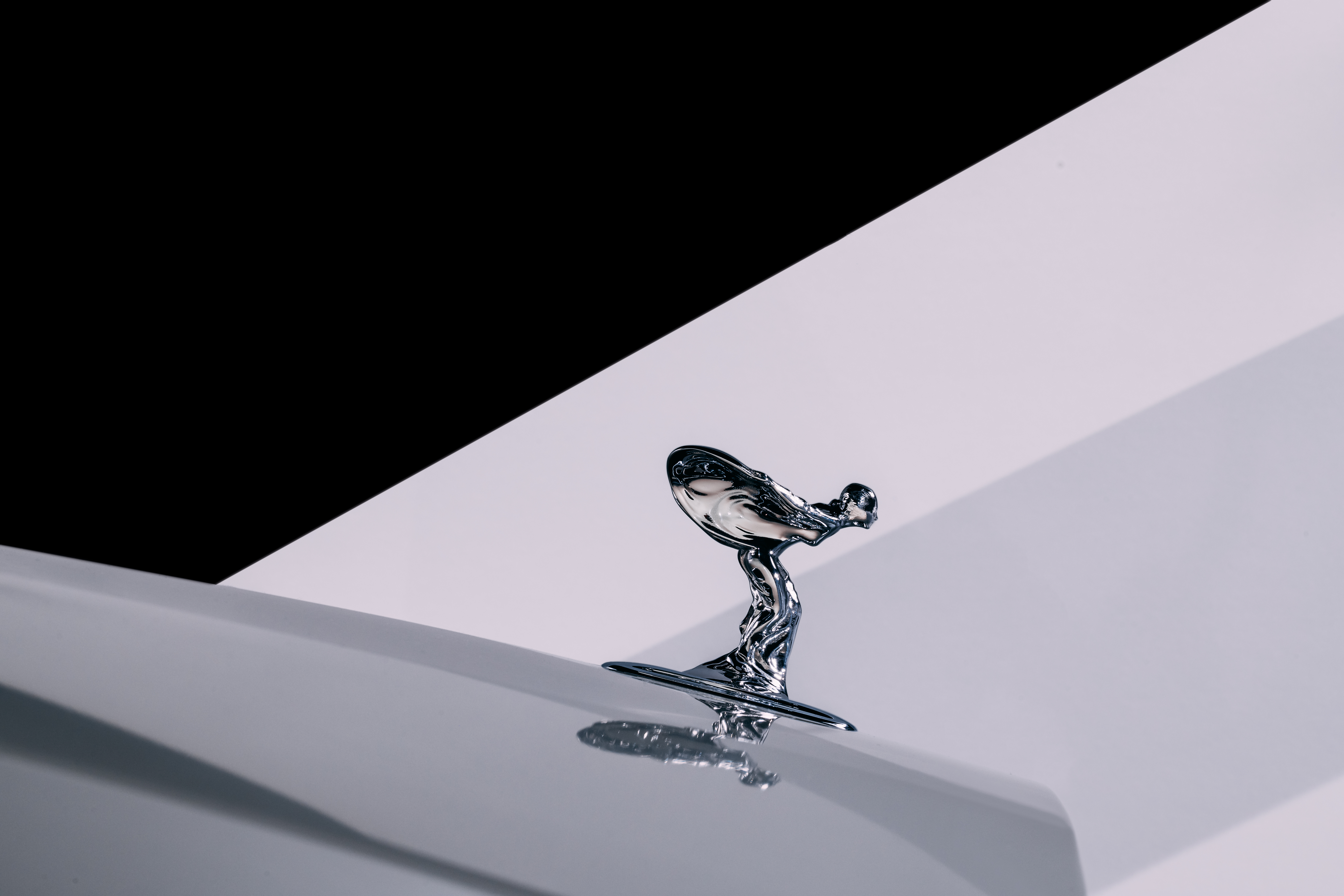 “The Spirit of Ecstasy is the most famous and desirable automotive mascot in the world. More than just a symbol, she is the embodiment of our brand and a constant source of inspiration and pride for the marque and its clients,” said Torsten Müller-Ötvös, chief executive officer, Rolls-Royce Motor Cars.

“Like our brand, she has always moved with the times while staying true to her nature and character. In her new form, she is more streamlined and graceful than ever before – the perfect emblem for the most aerodynamic Rolls-Royce ever created, and for gracing the prow of our bold electric future.”

Recreated for the brand’s all-electric future, the latest version of the Spirit of Ecstasy will first don the upcoming Rolls-Royce Spectre, the firm’s first-ever electric vehicle. According to Rolls-Royce, the remodelled version “brings [the Spirit of Ecstasy] much closer to the drawings made by her original creator, illustrator and sculptor Charles Sykes, in the early years of the 20th century. It also sees her physical form represent The Expression, a visual device that forms part of the marque’s new visual language.” 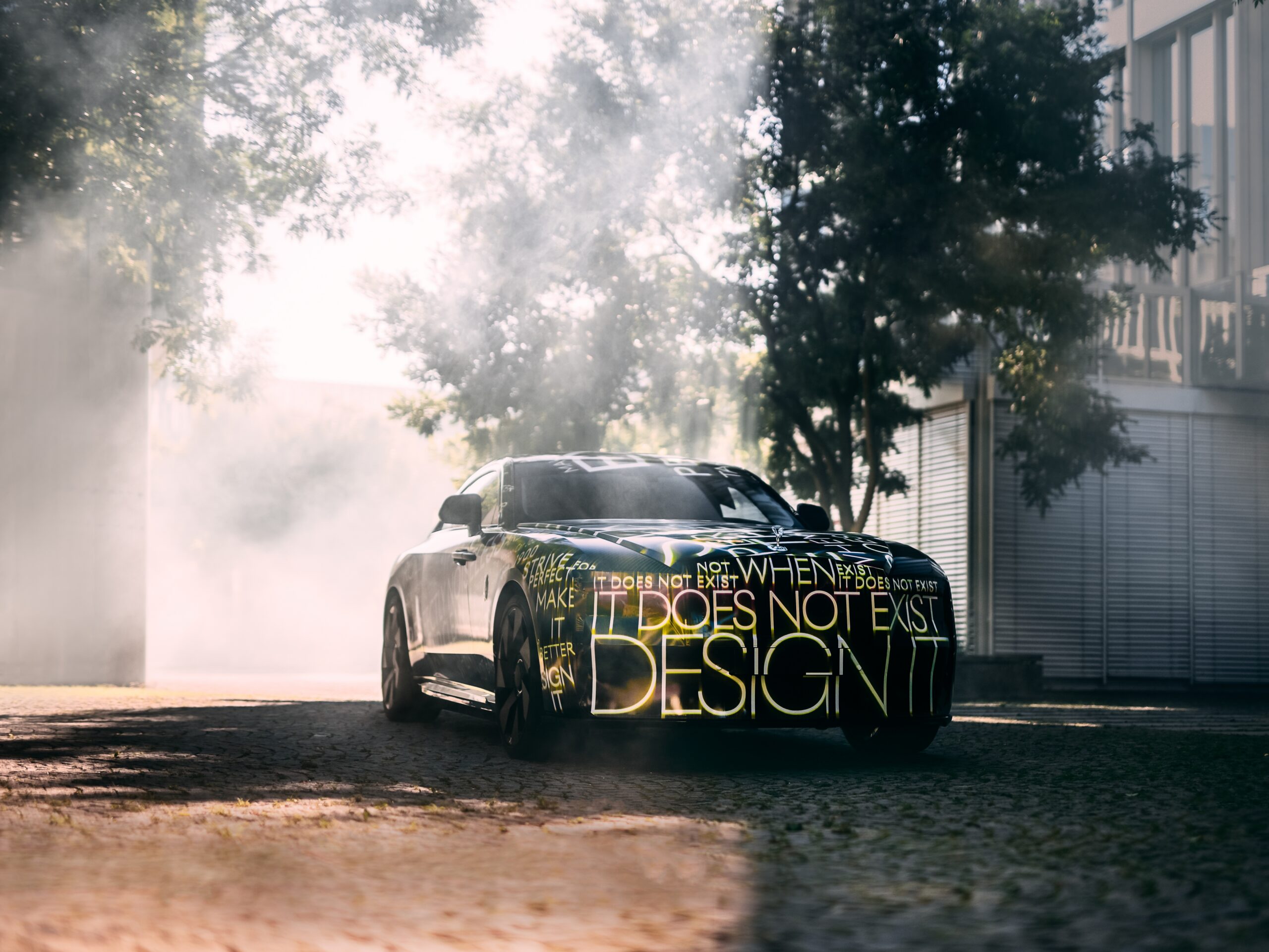 In terms of design, the new Spirit of Ecstasy stands 82.73 mm tall, compared to her predecessor’s 100.01 mm. The robes, which flow behind the figurine in the slipstream have been subtly reshaped to make them more aerodynamic and realistic.

The most visible change is, however, the stance. Previously, the Spirit of Ecstasy has stood feet together, legs straight and tilting at the waist. Now, it is a true goddess of speed, braced for the wind, one leg forward, body tucked low, and eyes eagerly focused ahead. These changes have both practical and stylistic benefits, contributing to Spectre’s remarkable aerodynamic properties. The earliest Spectre prototypes have a drag coefficient of “just” 0.26, making it the most aerodynamic Rolls-Royce ever created. 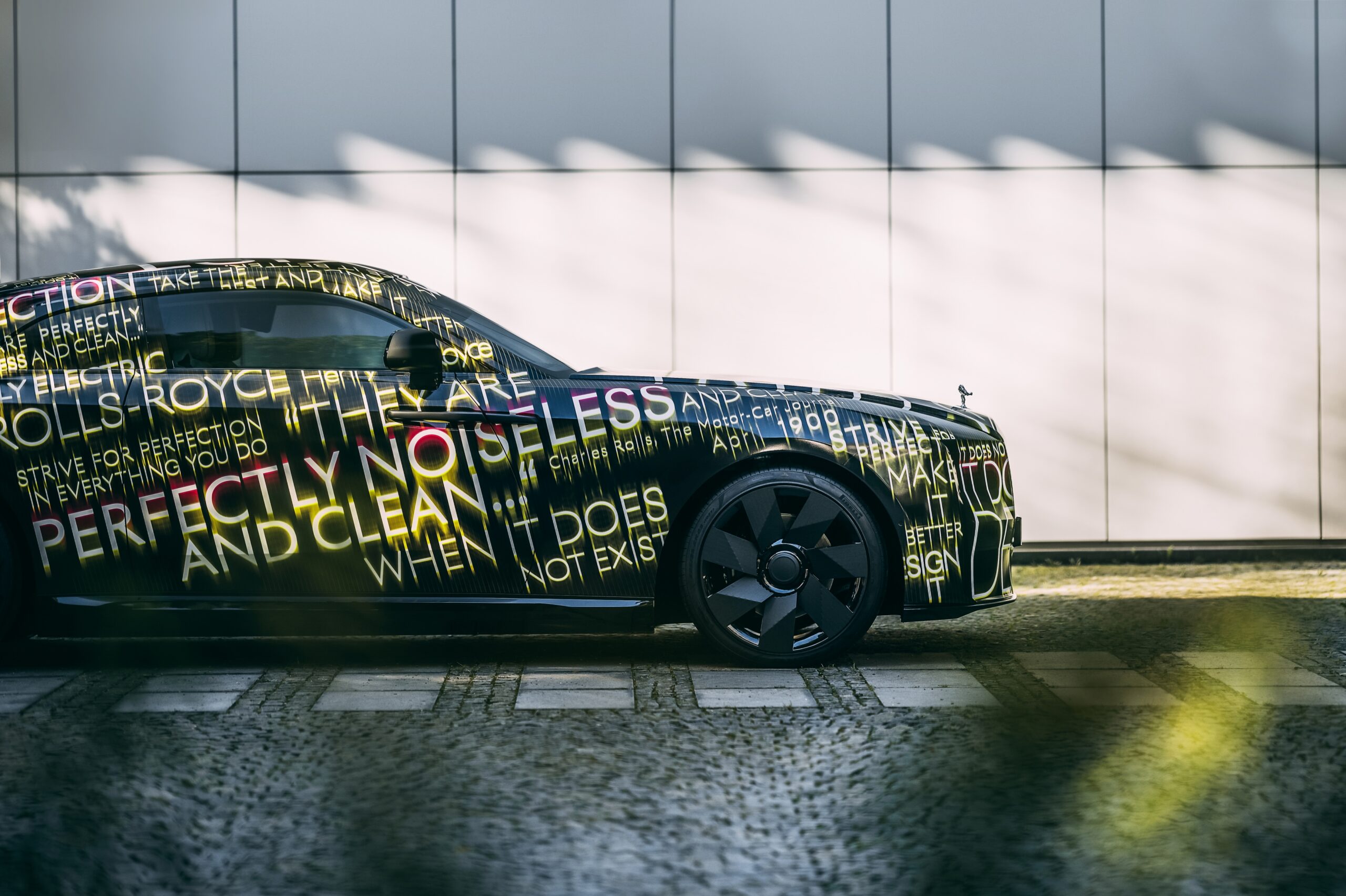