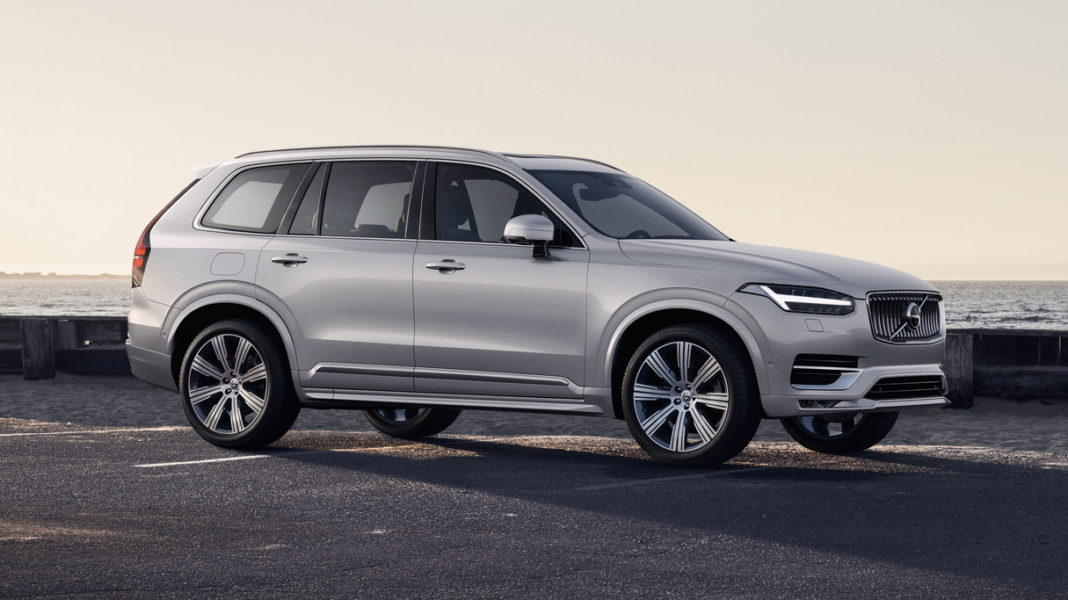 The refreshed Volvo XC90 is en route to South Africa, with the updated version boasting subtle revisions to its exterior design and a number of new interior features. However, the biggest change to the local line-up is the addition of two new engine options and an upgraded eight-speed automatic transmission.

The biggest change to the line-up is that the current T5 and T6 petrol engine options will be replaced by the B5 and B6 mild-hybrid petrol motors. The B5- and B6-badged XC90s will be joined by the T8 Twin Engine plug-in hybrid. According to the Swedish car manufacturer, the new engine options will offer drivers a more fuel-efficient and smoother driving experience.

According to Greg Maruszewski, managing director at Volvo Car South Africa, there are many benefits to the new engines. “Emissions are reduced and fuel economy is improved. Furthermore, thanks to the 48 V battery, the vehicle’s performance during start-up and take-off is exemplary. From a practical point of view, there are no cables; the vehicle does not need to be charged at an electrical socket,” he explained.

The revised XC90 will also gain an updated eight-speed Geartronic transmission featuring shift-by-wire functionality and a new stop/start system. The former, Volvo says, affords drivers a “far more” enjoyable experience, while the latter, “vastly improved” setup ensures that the switching off and on functions are “barely” discernible.

While there are no radical changes to the exterior styling (Volvo says an evolutionary approach with subtle changes to the design language was used instead), the interior has gained an array of new features. These include a new CleanZone system, which “dramatically” improves air quality in the cabin.