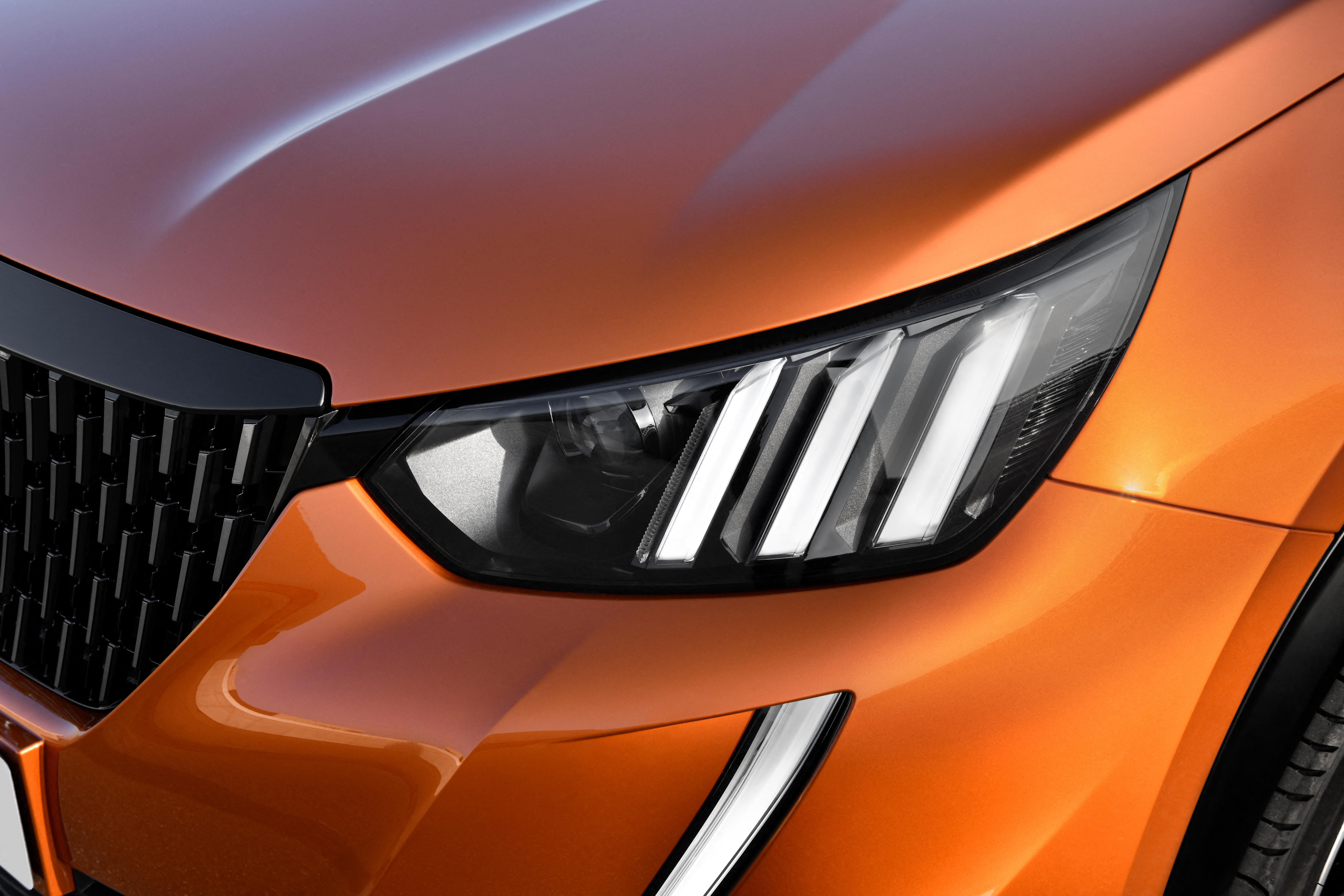 For the 2021 SACOTY awards, three cars competed for top honours in the Budget category. Here, the Toyota Starlet managed to claim victory over Hyundai’s Grand i10 and Suzuki’s quirky S-Presso city crossover.

In a category comprising two compact SUVs and a hatchback as finalists, it was the popular Hyundai Venue that was awarded the gold. The cars it had to beat was the Suzuki Vitara Brezza and new Opel Corsa.

In the most contested category at this year’s SACOTY awards, the new Peugeot 2008 was handed first place over its five competitors. These included the Hyundai Creta, Toyota Corolla Sedan, Volkswagen T-Roc, Kia Seltos, and Mazda CX-30.

Out of the three nominees in the Family category, the car that received the nod from the judges was the refreshed Audi A4. The cars Ingolstadt’s premium sedan was up against was the Mercedes-Benz GLA and Volkswagen’s much-loved people mover, the Caravelle.

Only two cars competed for first place in the Premium category – the BMW 4 Series and Mercedes-Benz E-Class. Between these two German finalists, it was the 4 Series that nosed ahead to claim top honours.

With only one finalist in contention for a win in the Double Cab category, the Hilux claimed Toyota’s third category win at the SACOTY awards.

Claiming the title of South African Car of the Year for 2021, the Peugeot 2008 was awarded top honours. The Toyota Hilux was the runner up, while the BMW 4 Series finished third.