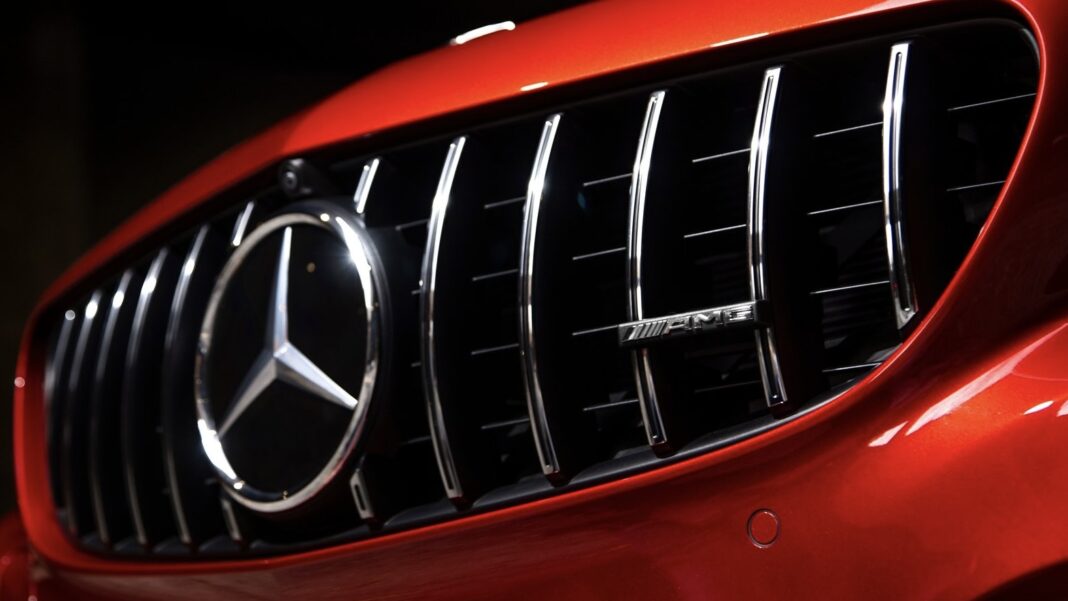 Mercedes-Benz has confirmed the local launch date for the new-generation C63, with the local arm of the German marque revealing to APEX that the upcoming AMG-badged C-Class is penned in to arrive in South Africa during the first quarter of 2023.

However, that’s not the only piece of information the firm shared with us at the local launch of the W206-generation C-Class (watch our in-depth video review of the C220d here). The new C43 will arrive here sooner, during the third quarter of 2022.

As a reminder, the new C63 ditches the current model’s 4.0-litre, twin-turbocharged V8 engine in exchange for a 2.0-litre, turbocharged four-pot, which incorporates an electric motor. Although the mild-hybrid powertrain’s combined power and torque figures are yet to be announced, a representative of Mercedes-Benz SA hinted at a figure of “500 kW”. As mentioned, this figure is yet to be confirmed.

However, the folks over at CARBUZZ has reported the new C63’s internal combustion unit will churn out “over” 325 kW, while the electric motor will produce 148 kW. According to the publication, the latter unit will be mounted on the rear axle, resulting in an all-wheel-drive drivetrain. In addition, the publication says the two-speed transmission coupled to the electric motor will operate independently from the AMG nine-speed MCT item that’s mated to the 2.0-litre engine.