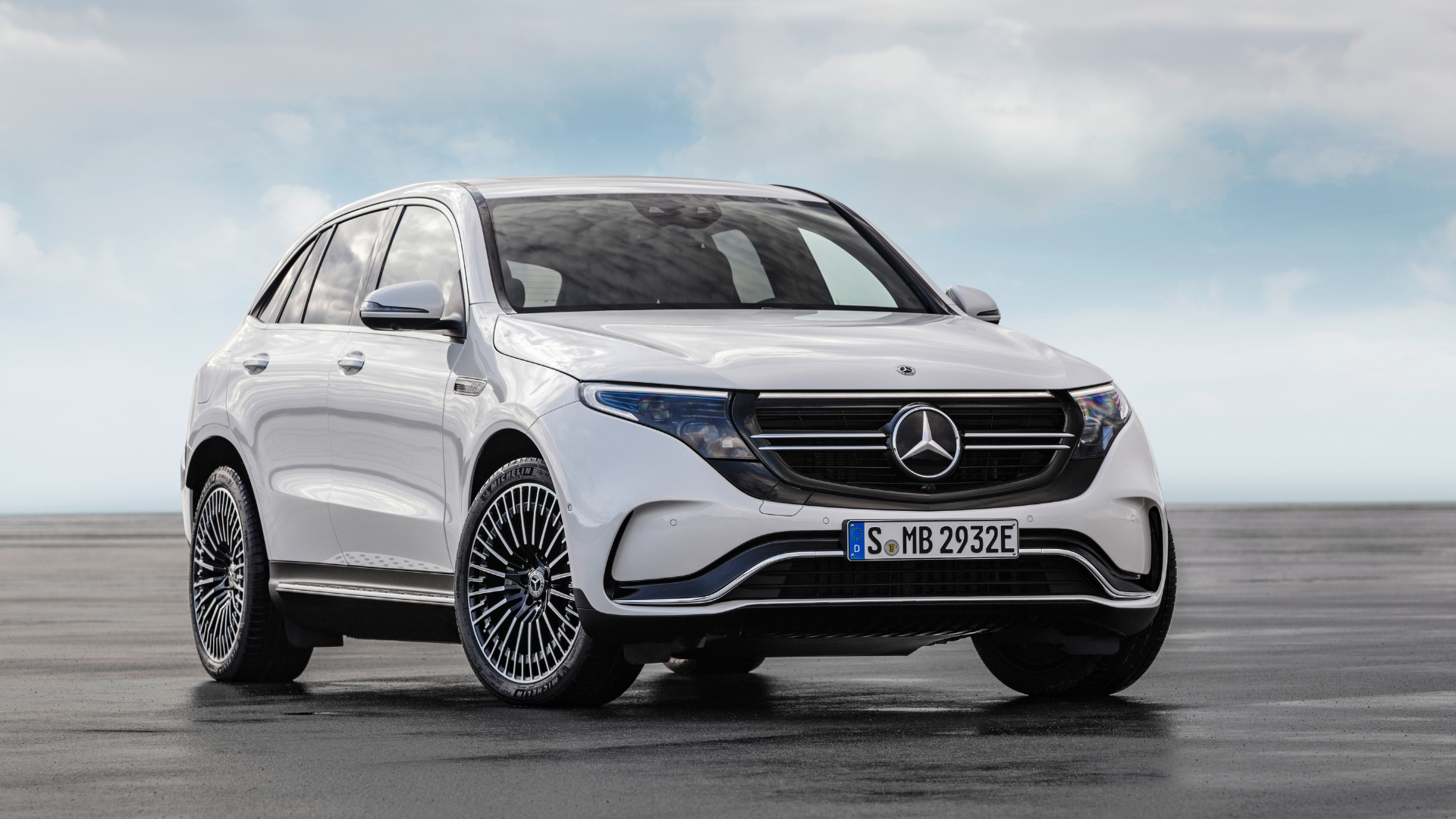 The first Mercedes launched under the Stuttgart-based automaker’s EQ brand, the EQC, available in only 400 4Matic guise locally, is priced from R1 575 000. The EQC 400 4Matic is equipped with an 80 kWh lithium-ion battery, coupled with a duo of asynchronous electric motors, each sited on the fore and aft axle. 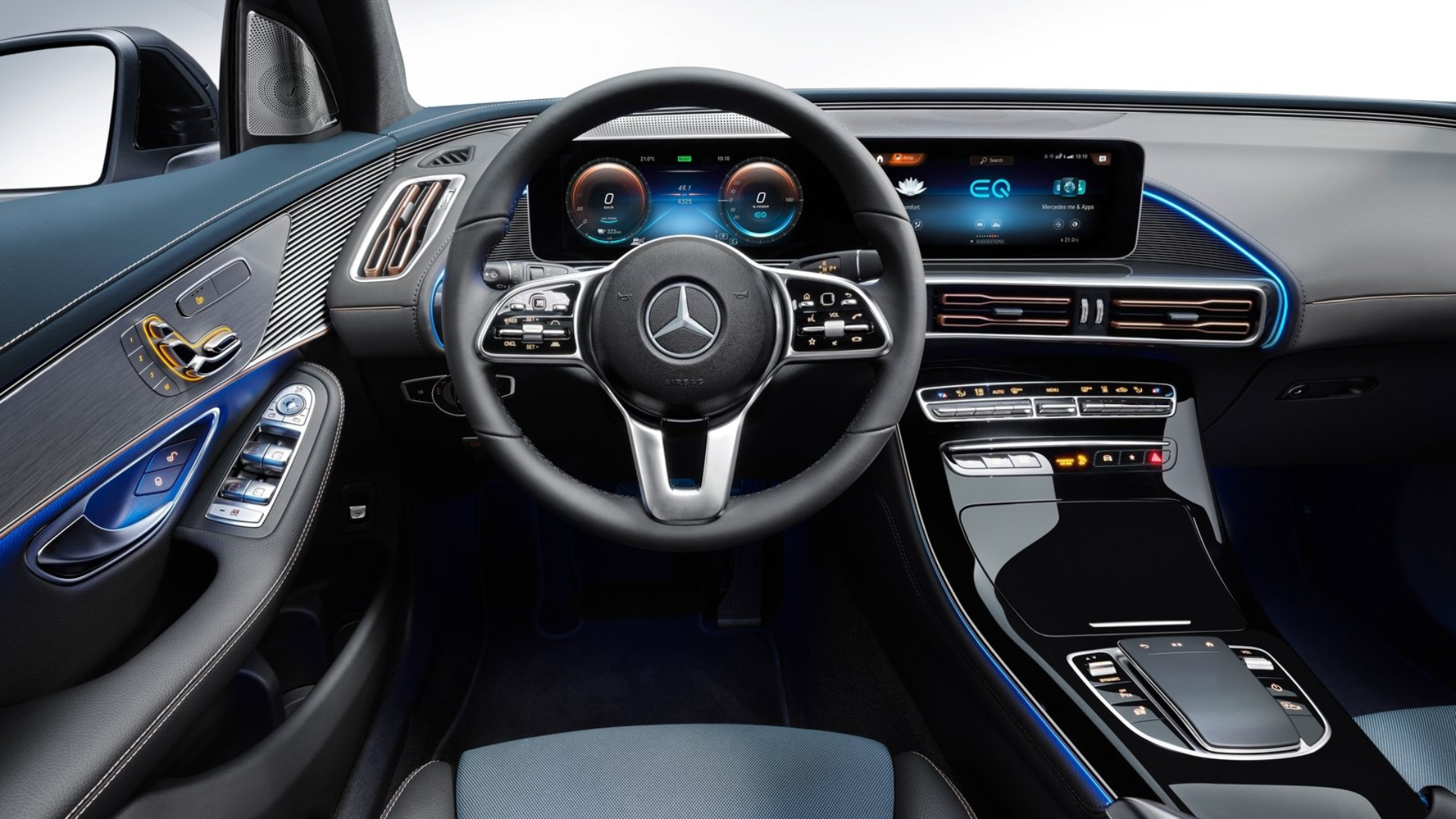 The EQC is available with two no-cost exterior design options. These include the original body styling and the firm’s AMG Line package. As standard, the former ships with items such as 19-inch, five-spoke alloy wheels. Further included are Merc’s MBUX multimedia system and a digital instrument binnacle. 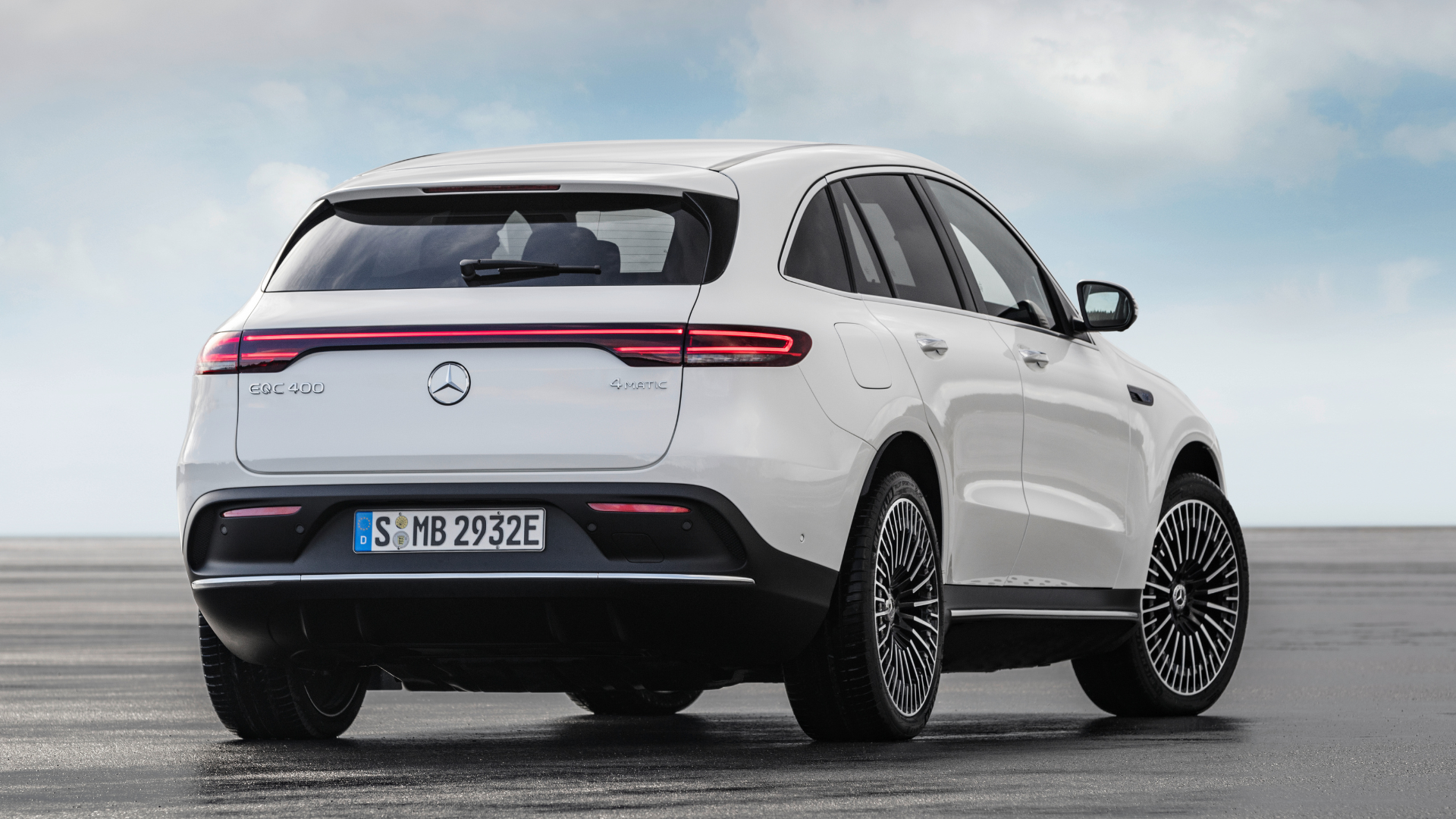 The list of optional items for the interior includes a head-up display (R18 200), and MBUX augmented reality for the sat-nav (R8 000). Wireless smartphone charging will set you back an additional R4 000. A Burmester sound system is also available for R16 000.

As a reminder, Mercedes-Benz SA has also recently released local pricing and specification for the EQA, EQB and EQS.