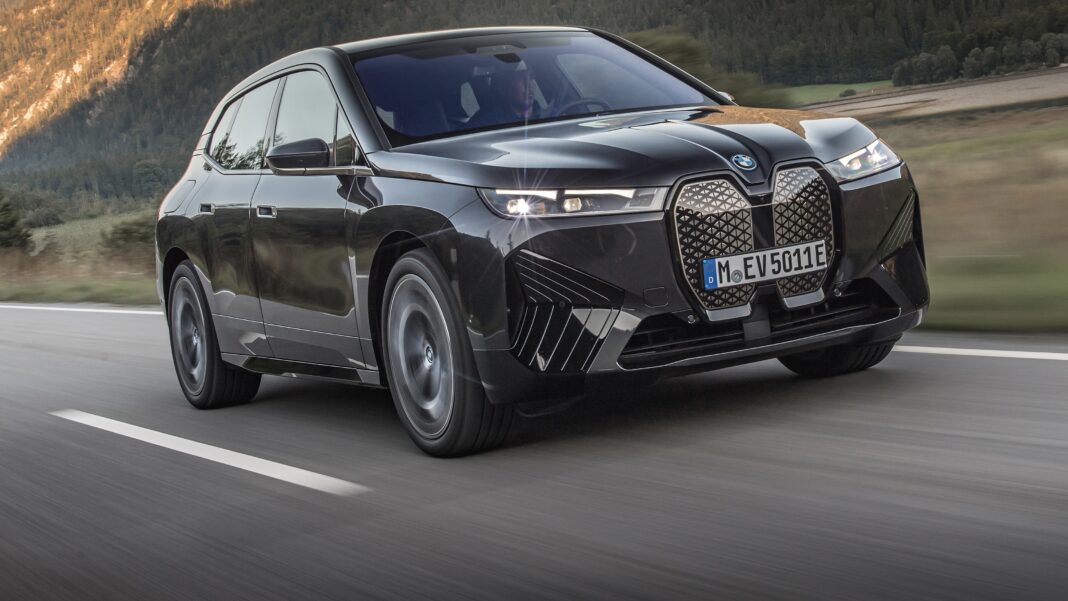 BMW South Africa has revealed pricing for the soon-to-arrive flagship electric SUV, the iX. Scheduled to land on SA shores next year, the local iX line-up will comprise a duo of derivatives, the iX xDrive 40 and range-topping iX xDrive 50.

Priced at R1 650 000, the opening gambit to the iX range’s – the iX xDrive 40 – duo of electric motors produce a combined power output of 240 kW. Torque is rated at 630 Nm. According to the German car manufacturer, these figures are sufficient to launch the xDrive 40 to the three-figure marker from standstill in 6.1 seconds, before topping out at 200 km/h. Electric range is a claimed 327 to 425 km, while the 76.6 lithium-ion battery pack recharges from five to 80 per cent in 31 minutes when plugged into a DC fast charger.

Optional on both variants, the Bowers & Wilkins Diamond surround sound system, complete with 30 speakers, will set you back R82 700. The heat comfort package, which includes heating functionality for the steering wheel and fore and aft seat heating, is priced at R17 000.