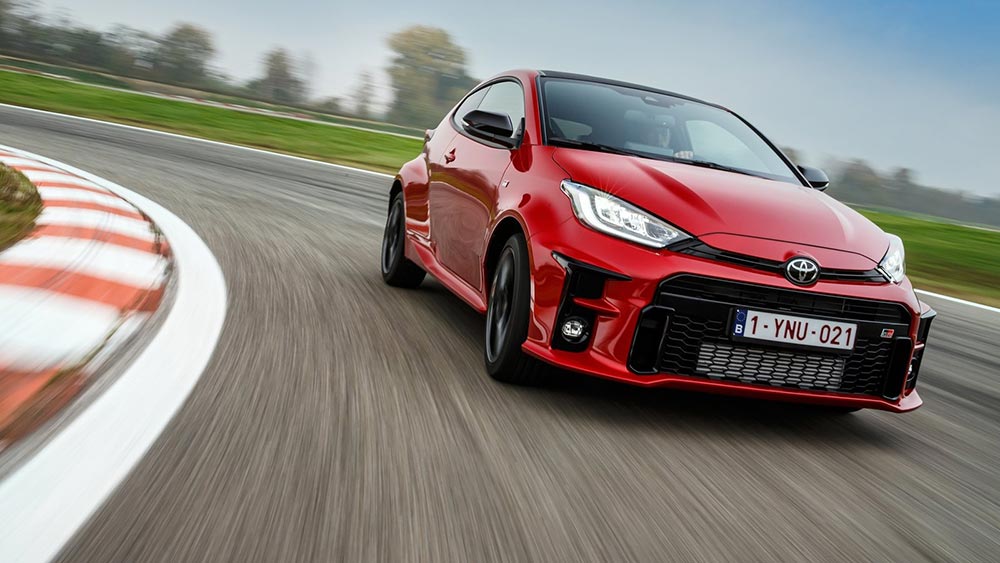 Toyota South Africa Motors (TSAM) has finally listed the pricing for the Toyota GR Yaris on their local website, with prices starting from R606 600 for the standard GR Yaris and R715 600 for the GR Yaris Rally.

So, what differentiates these two variants? Mechanically, the Rally variant is most notably set apart from the standard GR Yaris with the addition of a limited-slip differential. Other items distinguishing the GR Yaris Rally from the standard version are, on the exterior front, the fitment of forged alloy wheels (the non-Rally derivative features standard alloy wheels which, like the Rally, measures 18 inches and fitted with 225/40-size tyres), LED headlamps that feature auto high beam functionality (the standard model does, however, feature LED front lamps). Inside, the Rally version features synthetic leather upholstery (as opposed to the standard model’s cloth trim), a head-up display and active noise control. In addition, as standard, the Rally ships with adaptive cruise control, lane-keep assist and Toyota’s Safety Sense package.

Included on both models’ list of standard exterior specification are a carbon-fibre reinforced plastic (CFRP) roof, a roof-mounted spoiler, daytime-running lights, LED taillamps, and rain-sensing wipers, among others. Inside, both models feature a leather steering wheel and gearlever; a touchscreen infotainment setup, which feature Apple CarPlay and Android Auto; a six-speaker sound system, and dual-zone climate control and tyre-pressure monitoring.

The 1,6-litre inline three-cylinder turbocharged petrol engine produces 198 kW from 6 500 r/min and 360 N.m from 3 000 r/min in both the standard GR Yaris and Rally. Power and torque are directed to an all-wheel-drive system through a six-speed manual gearbox.