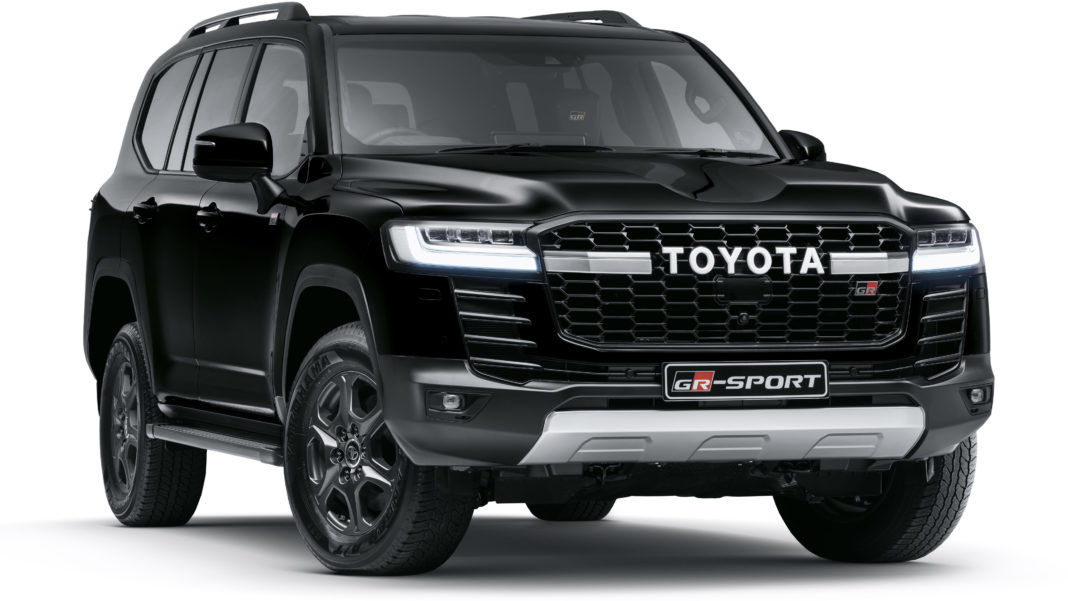 South African pricing for the eagerly anticipated Toyota Land Cruiser 300 has been revealed. Priced from R1 283 200 (see full pricing below), the new Land Cruiser is scheduled to make its local debut come August 2021. Locally, five models will be on offer, each available with the option of three trim grades and the choice of two engine options.

As a reminder, the Series 300 Land Cruiser is available with the choice of two twin-turbocharged V6 engine options, a 305 kW/650 N.m 3,5-litre petrol and 227 kW/700 N.m diesel. Both engines are linked to a 10-speed automatic transmission, which includes low range.

Billed as a new breed of Peugeot, meet the new 408

Regarded as the "Holy Grail" of Capris, a Ford Cap

Billed as the ultimate Continental GT variant, the

Watch Wednesday - Paying tribute to a love of fine