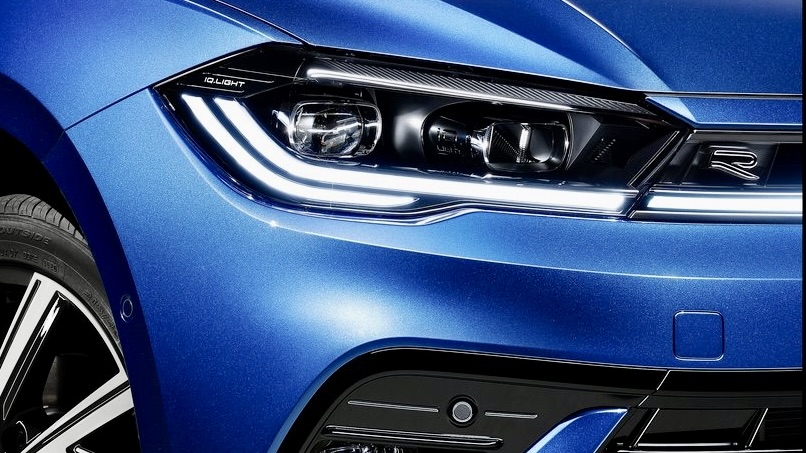 naamsa has released the new-vehicle sales statistics for July 2022. In the seventh month of this year, the aggregate domestic new-vehicle sales amounted to 43 593 units, an increase of 10 281 new vehicles compared to July last year. This amounted to a percentage increase of 30.9. Here’s a short overview and the list of South Africa’s best-selling car manufacturers in July 2022 …

So, which manufacturer reported the highest number of new-car sales in SA during July 2022? Well, for starters, compared to June 2022, there were some changes to the list. The top four remained the same, with Toyota South Africa Motors (TSAM) again topping the list.

However, Nissan and Renault moved up into fifth and sixth place, respectively, with Ford falling from fifth to seventh on the list. Kia remained at eighth. Isuzu moved one position up (to ninth) and the BMW Group to 10th. Owing to the latter, Haval dropped to 11th, with the local arm of the Chinese automaker selling 1 502 units in July 2022, a mere 10 units less than the German marque.