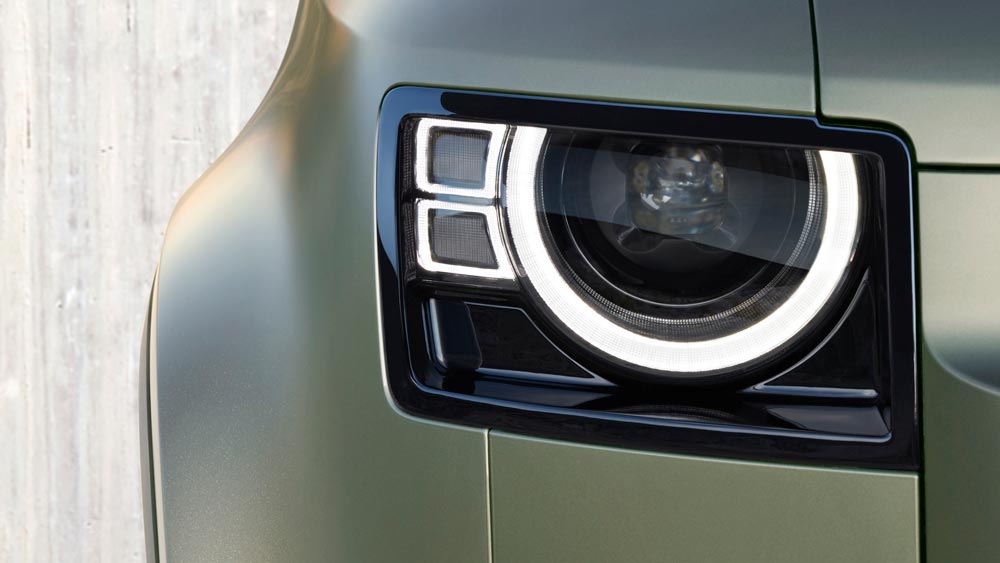 The South African Guild of Motoring Journalists (SAGMJ) has announced the initial list of nominees for the 2021 South African Car of the Year (COTY) awards.

Reviewed by the COTY validation committee, vehicles are considered eligible for the title of South African Car of the Year only if the vehicles must be entirely new or updated, publicly launched and have at least two engine options. The qualifying vehicles have each been named in one of 10 categories: Budget, Compact, Compact family, Midsize, Premium, Luxury, Double Cab, Adventure SUV, Performance and, lastly, New Energy. Here are the nominees in each category…

Six vehicles are competing in the Budget category. Here, the list features a duo of Toyotas and Renaults. For the Japanese carmaker it is the Agya and Starlet, and for Renault the Kwid and Triber. The remaining two vehicles are the new Hyundai Grand i10 and Suzuki’s S-Presso.

In the Compact category, a duo of Hondas – the WR-V and Ballade – face off against the Hyundai Venue, Nissan Micra 1,0T, the new Opel Corsa and Suzuki’s Vitara Brezza.

The Compact Family category features a total of eight vehicles from eight manufacturers. Here, Hyundai receives its third nomination for the Creta, with Opel and Toyota receiving its second for the Combo Life and Corolla Sedan (in Xs and Xr specification), respectively. Kia, Mazda, Mitsubishi, Peugeot and Volkswagen, meanwhile, received their first nominations for the 2021 COTY awards, with the CX-30, Eclipse Cross 1,5T, 2008 and T-Roc all qualifying for top honours.

Audi received the most nominations in the Midsize category, with the A4 and Q3 Sportback both considered eligible for the title of South African Car of the Year. The other members of the German Big Three competing against the two Audis are the BMW 2 Series Gran Coupé and the Mercedes-Benz GLA and GLB, which are grouped together. The remaining vehicles are Ford’s Tourneo Custom, the Land Rover Discovery Sport and the Volkswagen Caravelle.

The Premium category features the Audi A6 and S6 which, like the GLA and GLB, are grouped together. The BMW 4 Series, Mercedes-Benz E-Class and Range Rover Evoque complete the list.

Only three vehicles were listed in the Double Cab category, each from a different manufacturer. Featured in this category, the Toyota Hilux goes up against the Isuzu D-Max and GWM P-Series.

Mercedes-AMG dominated the Performance category, with four of Affalterbach’s qualifying for the Performance and Car of the Year titles. The four AMGs named in this category are the A35 and CLA35, and A45 S and CLA45 S. In addition to the A35, other hot hatches included in this list are the Hyundai i30 N, the Renault Mégane RS 300 Trophy and the Volkswagen Golf GTI TCR. Two supercars – the Ferrari F8 Spider and Porsche’s 911 Turbo S – completes the list. 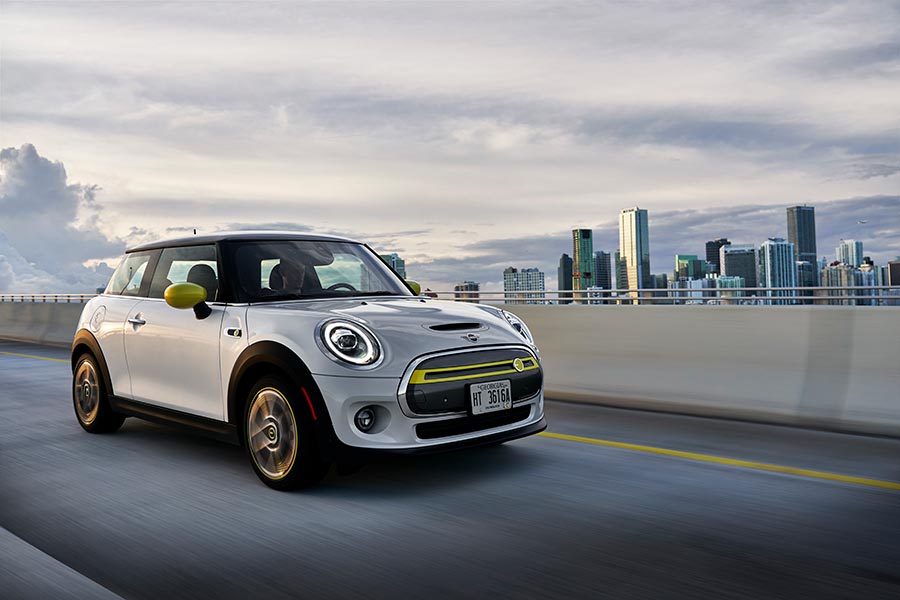 Two electric vehicles feature in this year’s comprehensive list of nominees. Categorised in the New Energy category, the EVs named for the 2021 South African Car of the Year awards are the Mini Cooper SE and the Porsche Taycan.

Following voting for 40 semi-finalists and, thereafter, 20 finalists, the category winners and South African Car of the Year award will be announced on 21 May.