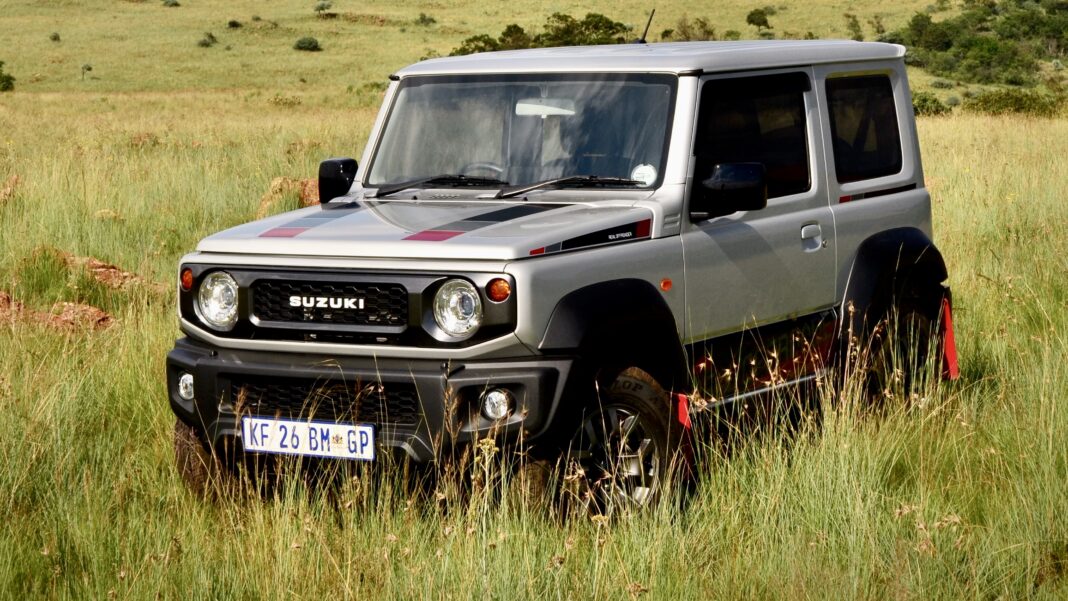 Suzuki Auto South Africa has announced that the Rhino Edition kit has made its way to local dealers. The heritage-inspired package arrives simultaneously with the recently announced mid-tier GL models.

The package was first announced in late 2021. According to Suzuki SA, “The kit resurrects the well-known Jimny Rhino logomark that first appeared on the Suzuki SJ-series exactly 40 years ago. It has since become synonymous with the durability, plucky and go-anywhere nature of the Jimny.” 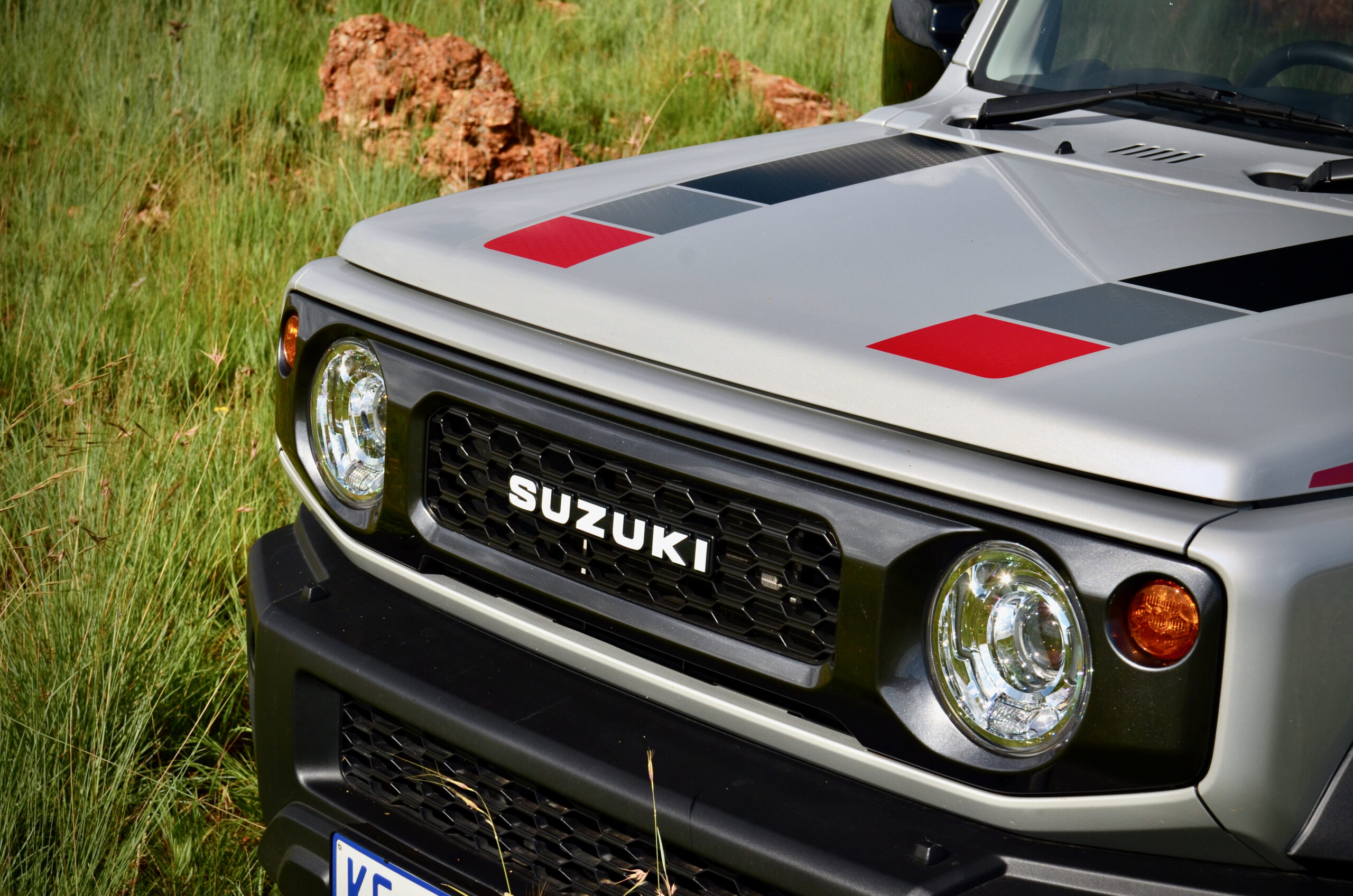 The kit includes a ‘heritage’ front grille, exclusive” Rhino decals and a Rhino-branded spare wheel cover. Red mud flaps and rain and wind deflectors are included in the package. 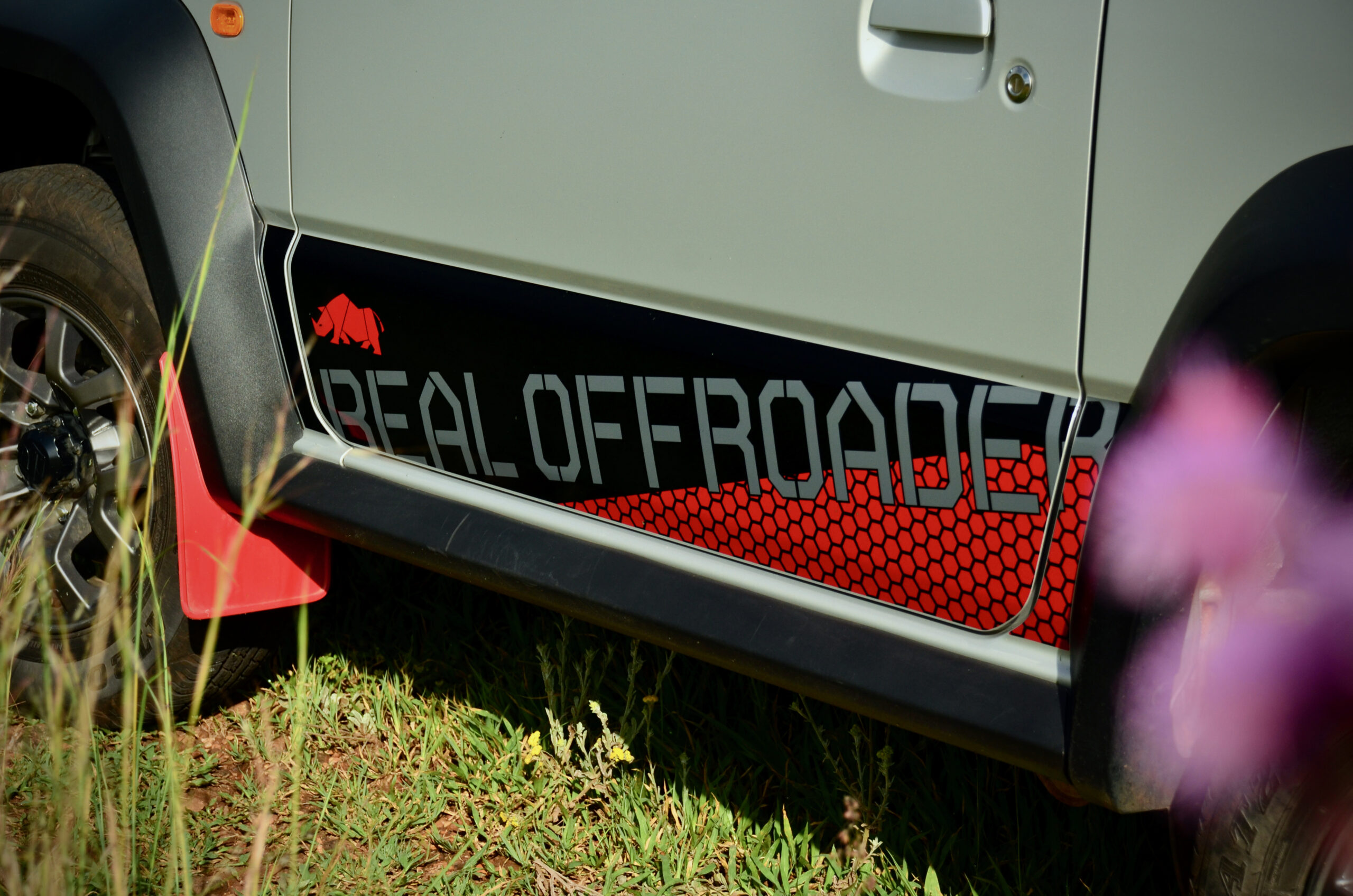