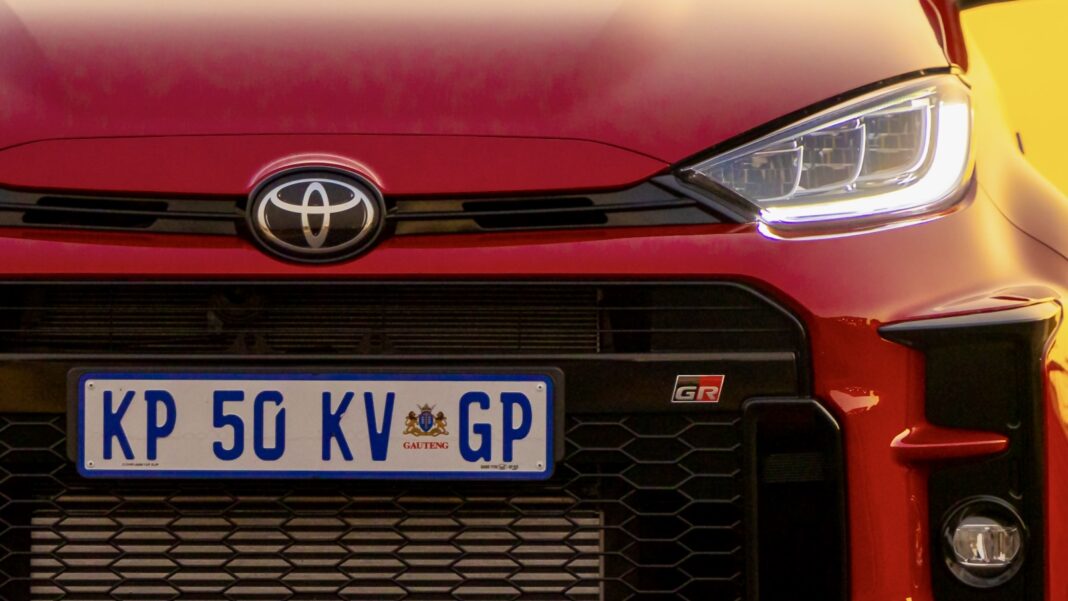 Missed this week’s motoring news? Not to worry, here’s the breakdown of what you need to know about this week in motoring …

Ford South Africa has announced that a limited number of Shelby Mustang GT500KRs (King of the Road) are headed to SA shores, joining the array of special-edition Mustangs that have made their way here. The local arm of the Blue Oval brand has confirmed that, of the 225 examples available worldwide, Shelby SA aims to complete four models between 2023 and 2024. Priced at an estimated R4.4 million, one example has already been sold.

The new GT500KR is equipped with a 5.2-litre supercharged V8. The petrol powertrain produces “approximately” 670 kW thanks to the upgraded supercharger and engine coolers. According to the company, cornering ability has been improved thanks to a “more aggressively” tuned suspension set-up and “sportier” sway bars. 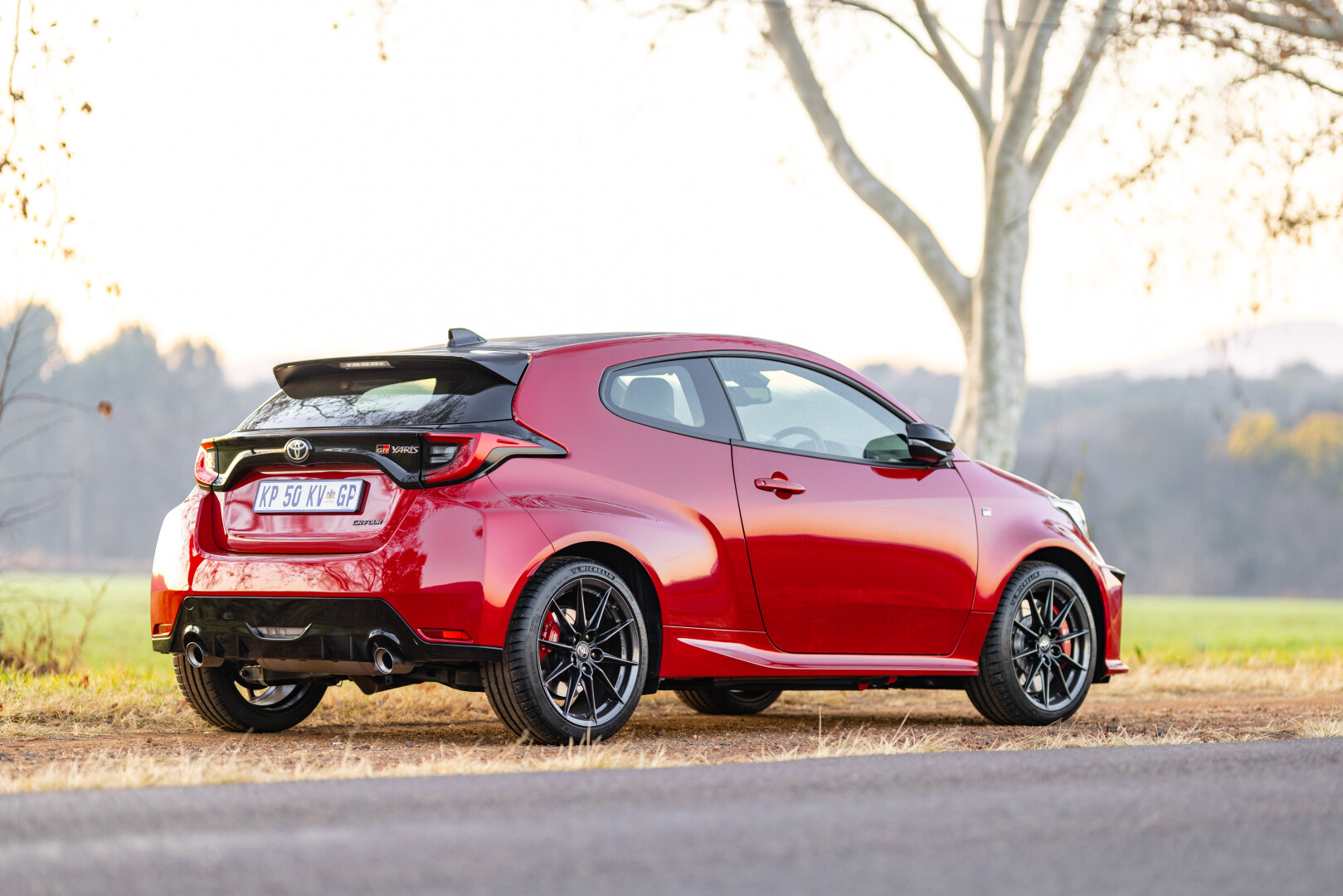 Toyota South Africa Motors (TSAM) has announced that the second allocation of its “acclaimed” compact hot hatch has been confirmed for the SA market. However, the additional GR Yaris models will arrive here in limited numbers. How many has yet to be confirmed, however. Available in only range-topping Rally grade, these models are priced at R761 200. Read our launch review of the top-tier derivative here.

As a reminder, these models are equipped with a 2.4-litre normally aspirated four-cylinder boxer engine. The flat-four petrol motor produces 173 kW and 250 Nm of torque, which are exclusively sent to the rear wheels via a six-speed manual gearbox or automatic transmission with the same number of cogs. 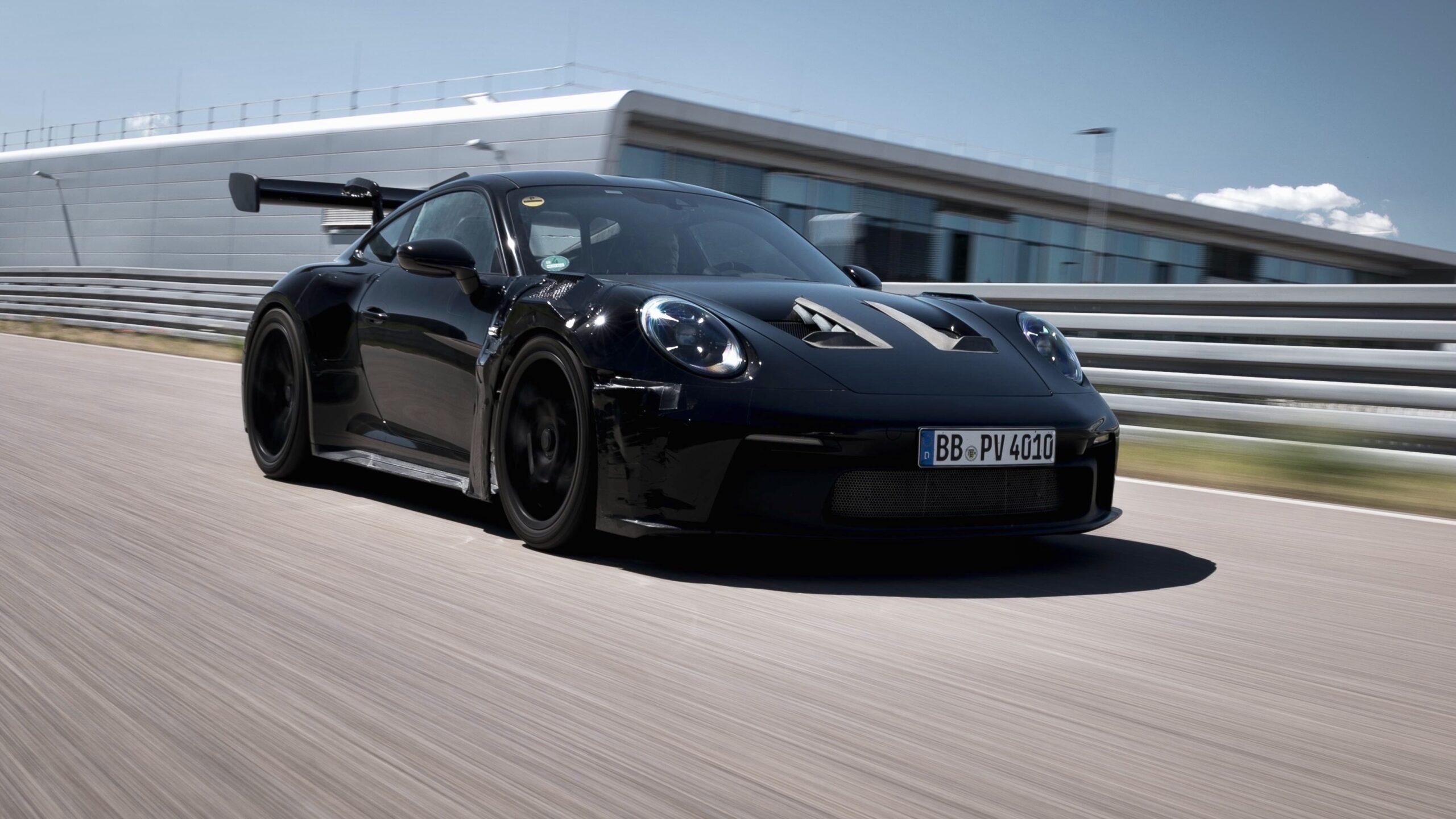 Porsche has confirmed when the new 911 GT3 RS will make its global debut, with the German marque announcing that the 992-generation model will be officially revealed on 17 August 2022. Be sure to keep an eye on our website for the full story when the new model makes its premiere. 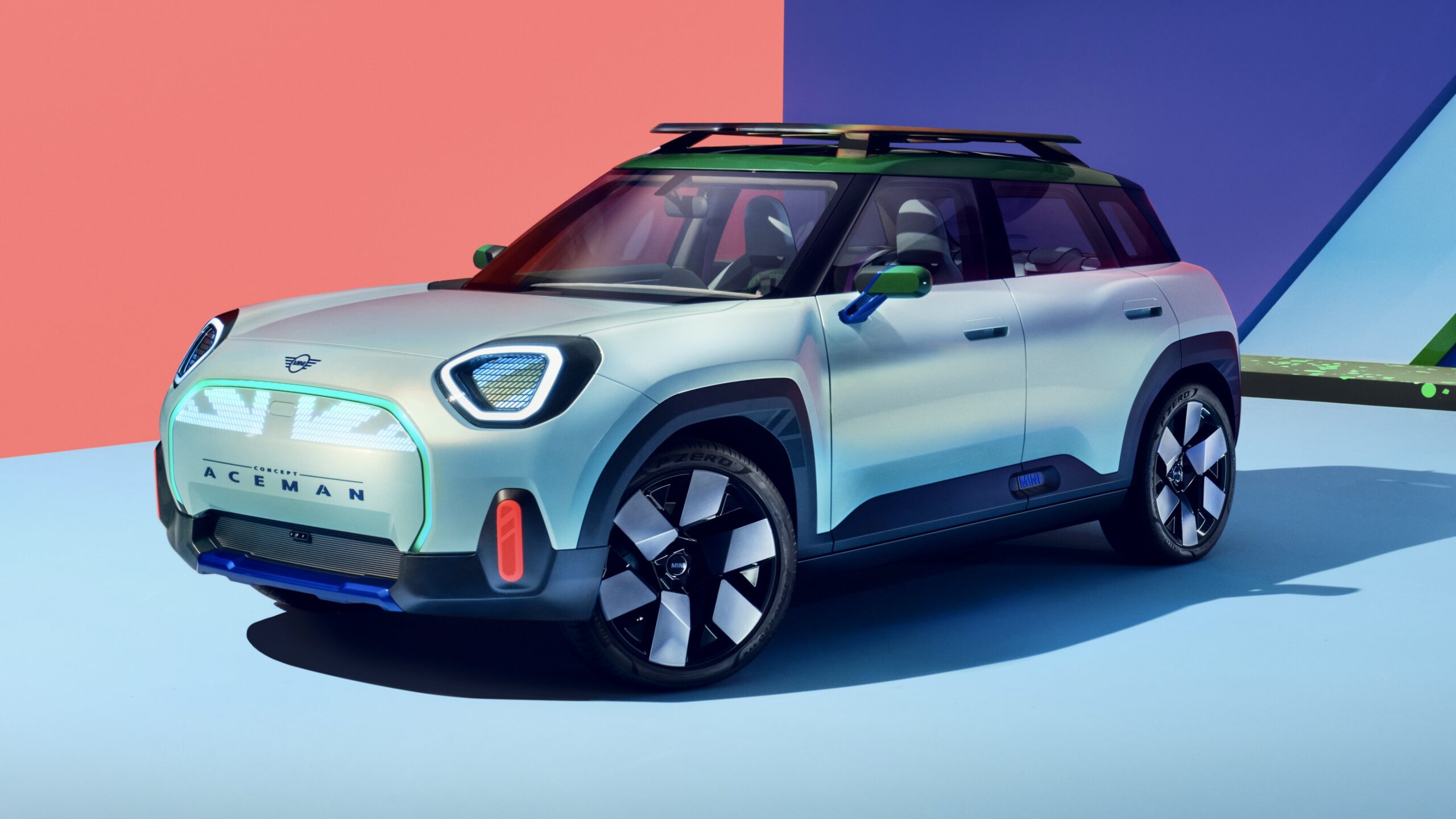 MINI has unveiled the Concept Aceman, a concept study of the first all-electric crossover in the British brand’s new line-up. Providing an initial glimpse of a brand-new MINI, the Concept Aceman bridges the gap between the Cooper and Countryman. According to Stefanie Wurst, head of the MINI brand, “This concept car reflects how MINI is reinventing itself for its all-electric future and what the brand stands for: an electrified go-kart feel, an immersive digital experience and a strong focus on a minimal environmental footprint.” 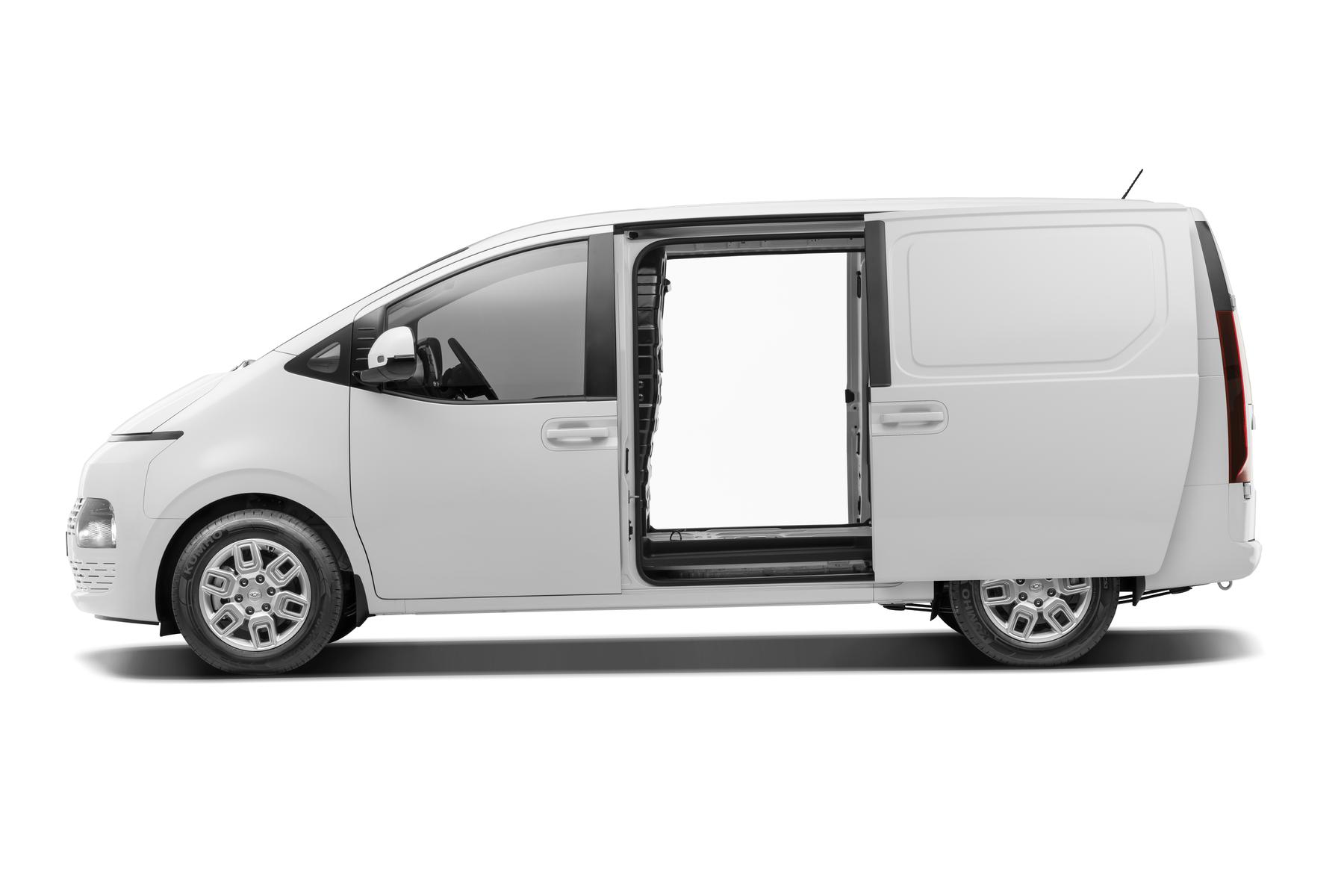 Joining its family-mover and Multicab siblings in the local line-up, the Staria panel van has touched down on local shores. Priced at R599 900, the futuristic-looking, three-seater panel van features automatically adjustable headlamps, replete with daytime-running lights, electronically adjustable and heated side mirrors, and 17-inch alloy wheels. The cabin features a traditional audio system with Bluetooth connectivity and a multifunction steering wheel. Cruise control and ESC are also present.

The Staria panel van is equipped with the same “frugal” 2.2-litre turbocharged diesel engine found in its family-orientated and multi-cab siblings. The four-cylinder unit produces 130 kW and 430 Nm of torque. Hyundai claims an average fuel consumption figure of 8.7 L/100 km. 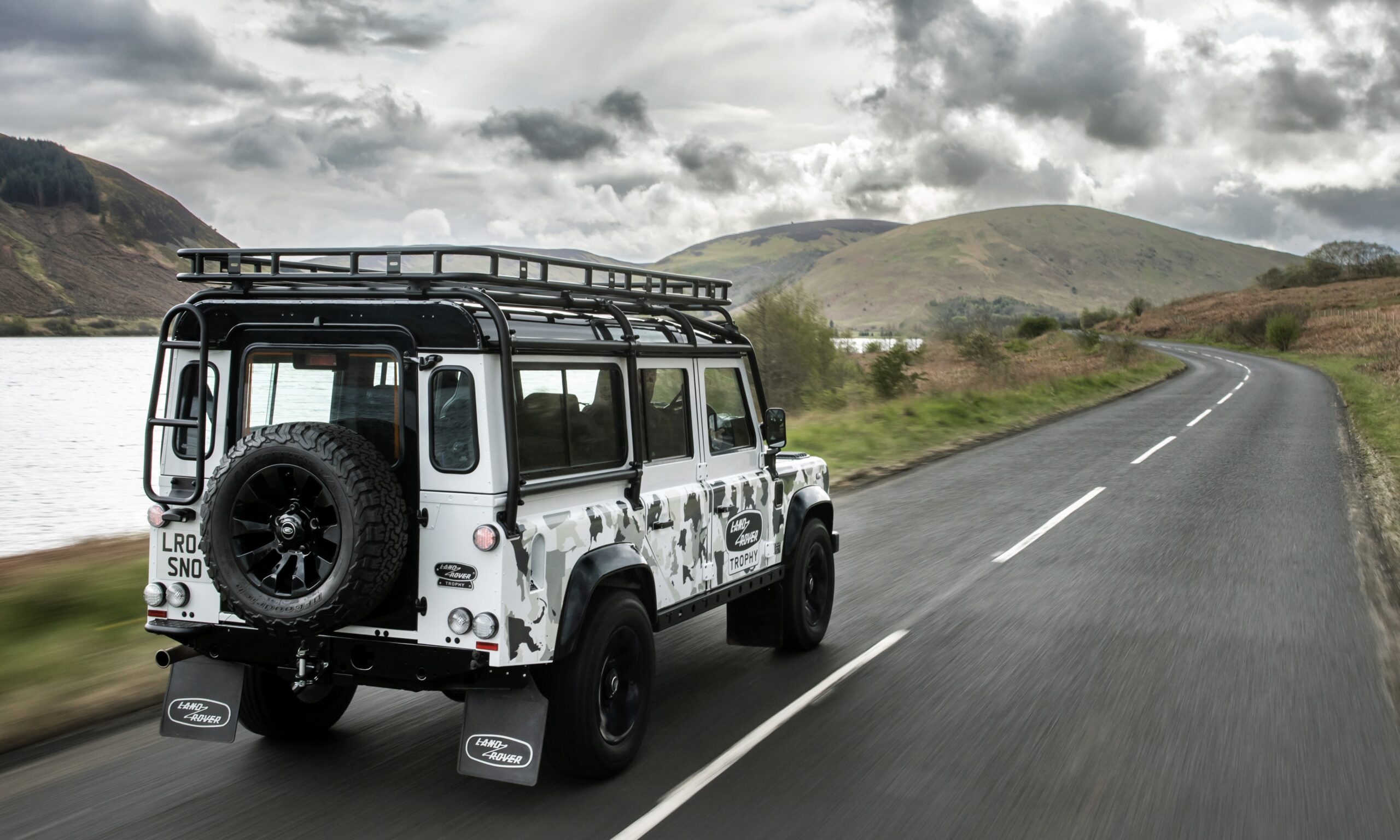 Limited to only 25 units, the “re-engineered” Defender can be had in short-wheelbase, long-wheelbase and double-cab bakkie body styles. Only five examples of the latter will be made, with the remaining 20 units split between the 90 and 110.

Based on the 2012-2016 Defender models, which have been stripped and rebuilt by hand, these models’ steering has been enhanced, while the suspension and brakes have been uprated. Further enhancements have also been made to these models to ensure “unstoppable” all-terrain performance.

Each variant is equipped with a 5.0-litre naturally aspirated V8. The petrol motor produces 298 kW and 515 Nm of torque, available from 6 000 r/min and 5 000 r/min, respectively. The engine is coupled with a ZF eight-speed automatic transmission.

So, how much can you expect to pay for this Defender? Land Rover Classic has revealed pricing starts from £225 000 for the 90 derivative. At the current Rand-Pound exchange rate, that amounts to R4 565 982.87.