Home Features This week in motoring. Here’s what you need to know… 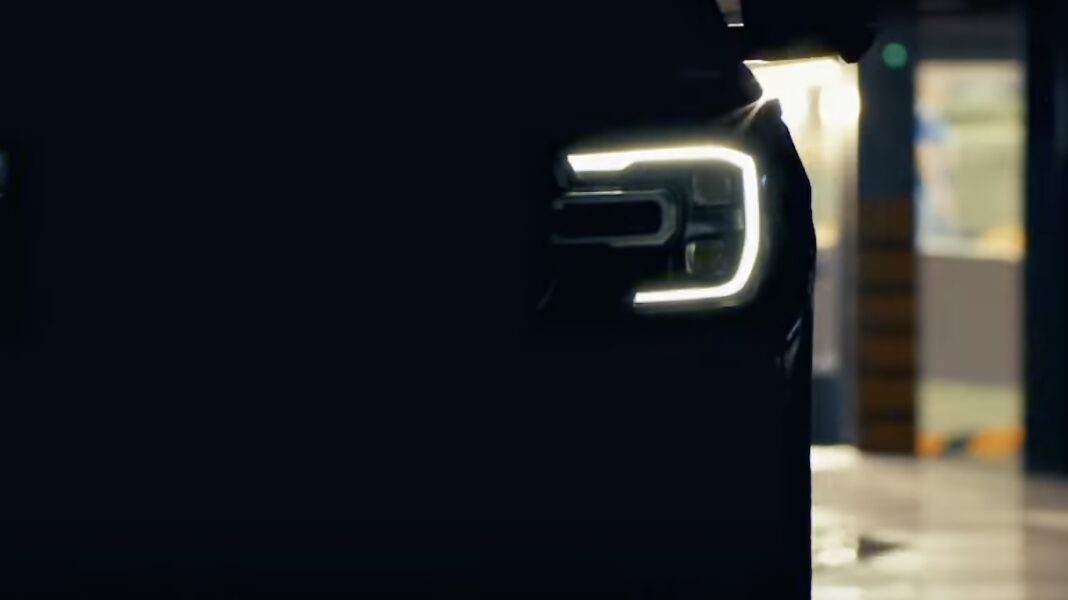 This week, myriad motor car manufacturers made motoring news headlines, with Ford once again teasing the new Everest (and confirming the next-generation model’s global premiere date) and Lexus releasing fresh images of its upcoming performance EV. Kia claimed top-spot for vehicle dependability, with the Sorento leading the charge. Volvo’s flagship XC60, meanwhile, arrived in South Africa and Porsche revealed its first-ever four-door to ton the iconic “T” moniker. Here’s what you need to know about this week in motoring… 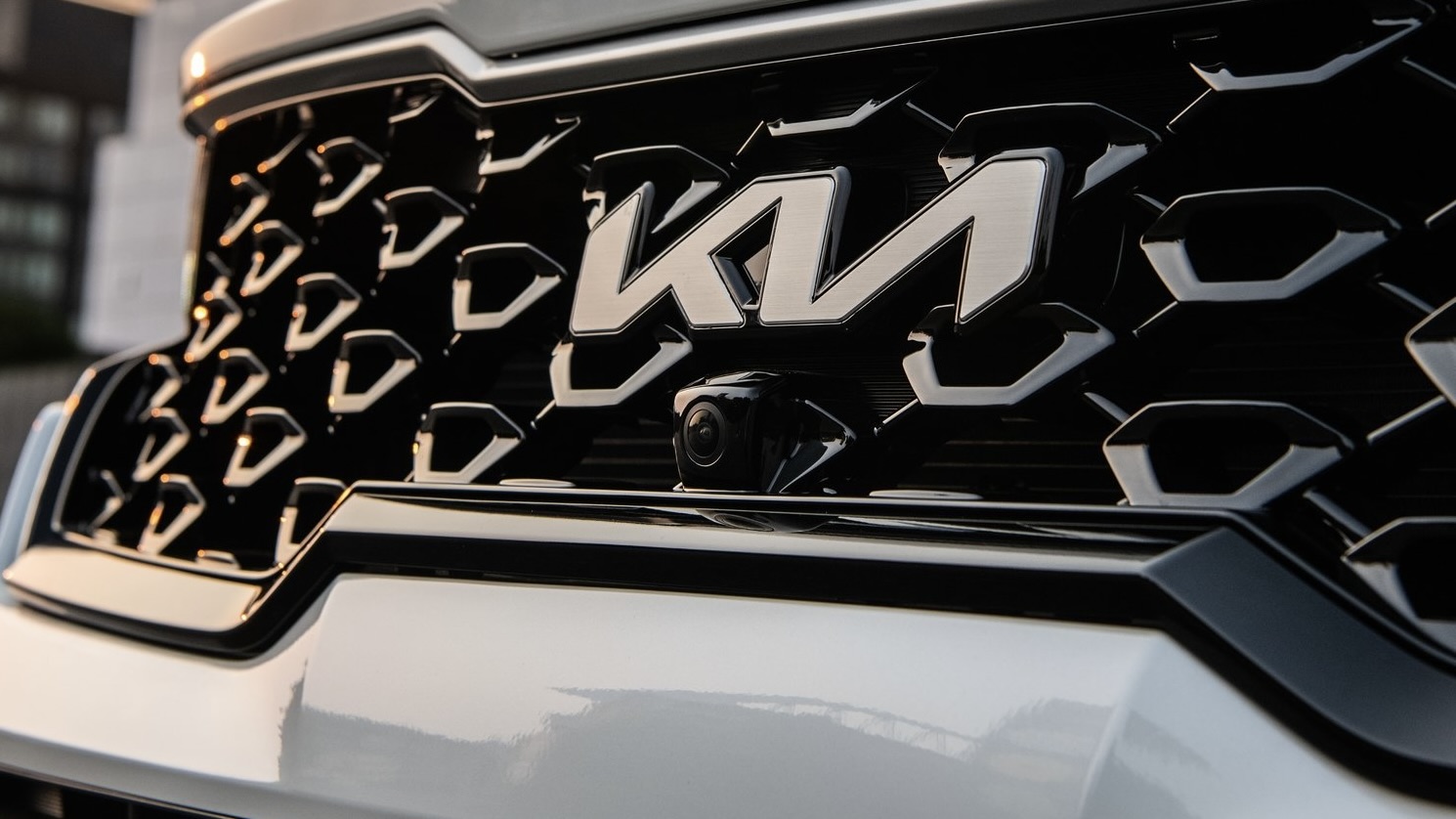 Kia has claimed the top spot at this year’s JD Power Vehicle Dependability Study (VDS). The South Korean carmaker ranked as the overall leader among mainstream and luxury automotive brands. In addition, the Sorento was awarded top honours in the upper midsize SUV category. 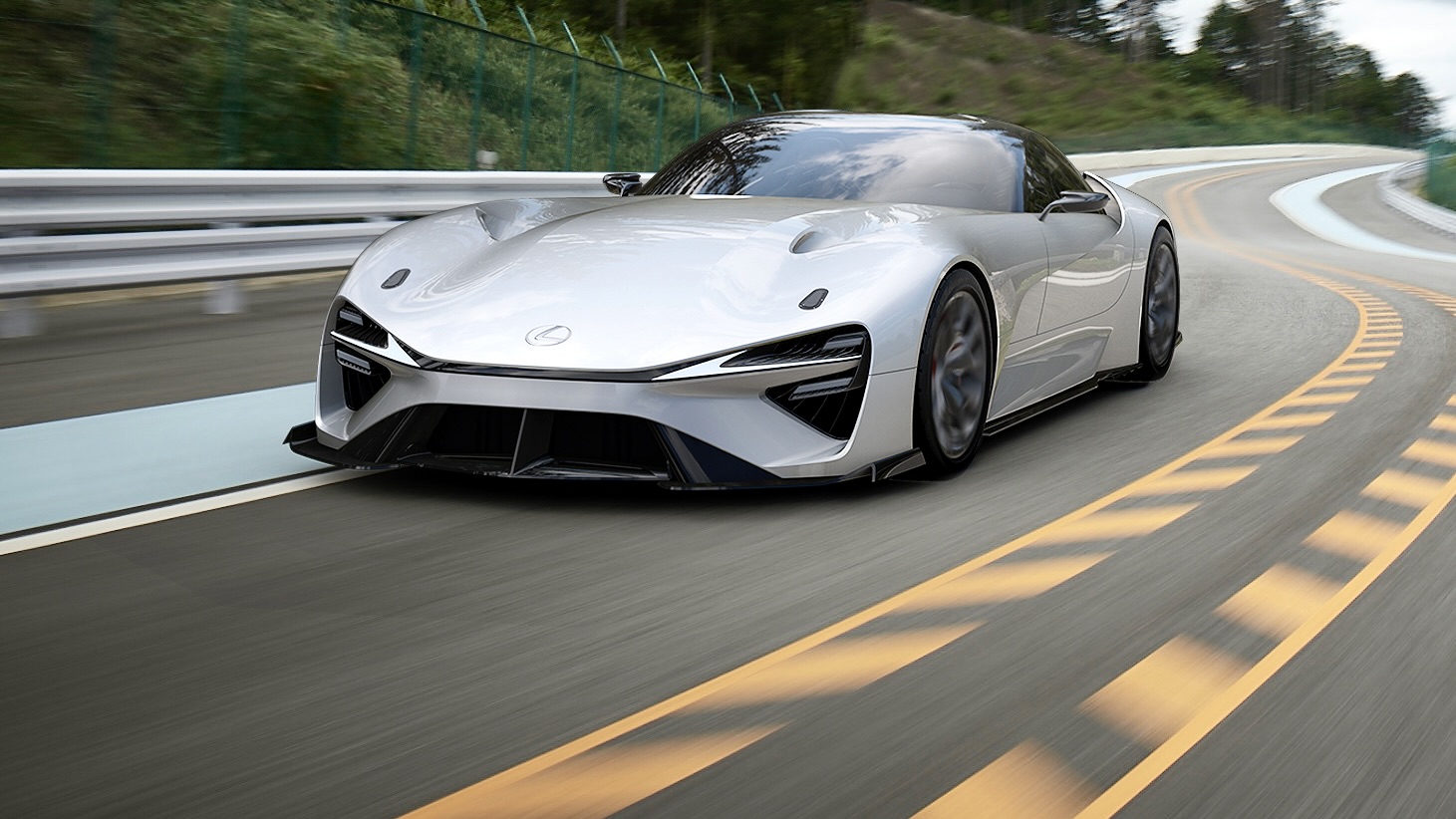 Lexus has released a gallery of fresh teaser images of its upcoming, electrically powered sports car. The performance-focused EV not only revives the spirit of the iconic LFA supercar but also symbolises the future of the Japanese automaker. According to Lexus, the production version will boast a zero to 100 km/h sprint time “in the low” two-second range, while a fully charged battery unit will allow an all-electric range exceeding 700 km/h. 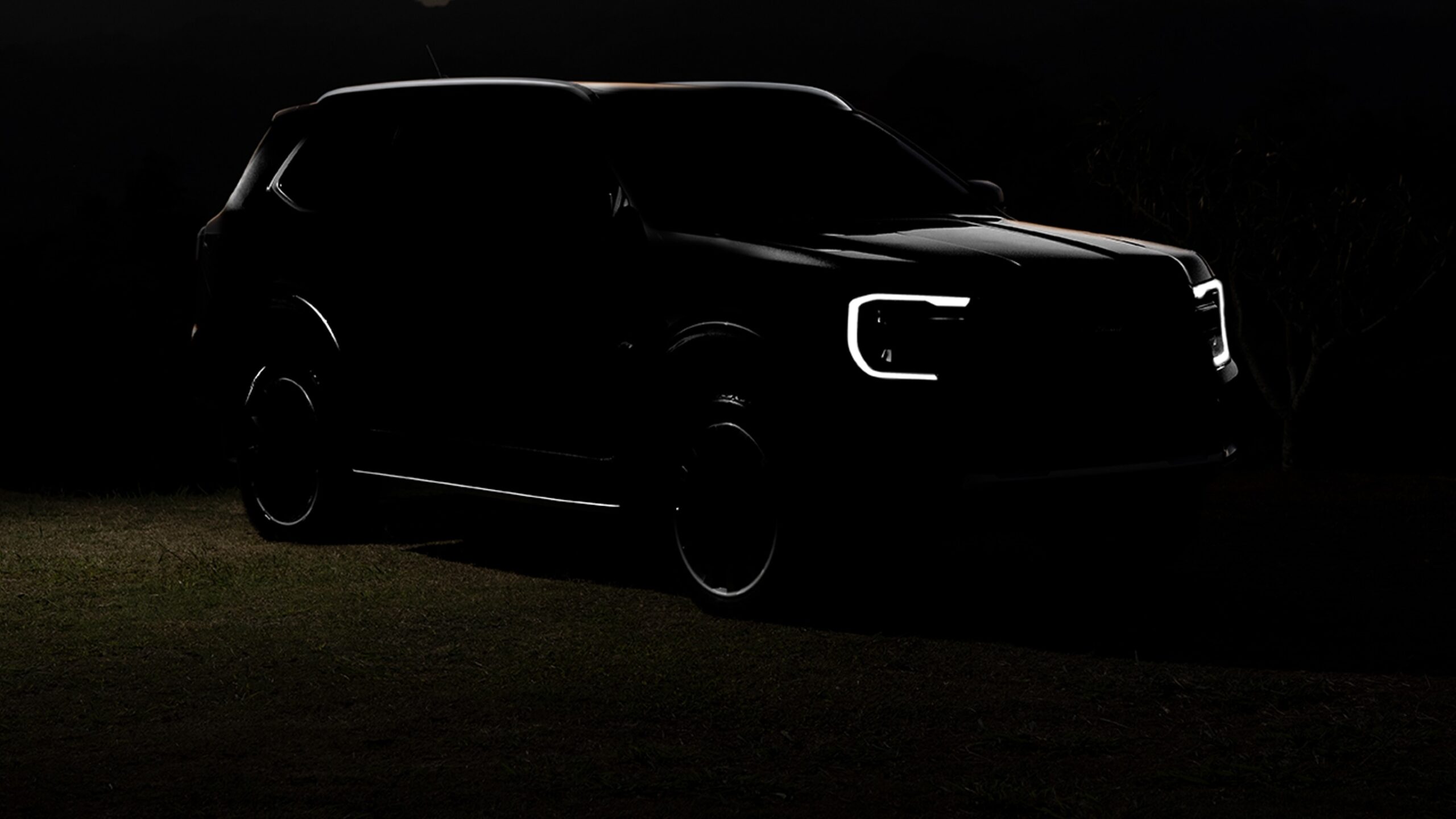 Ford has announced the next-generation Everest will make its global debut on March 1, 2022, with the reveal taking place at 9 am on the local arm of the Blue Oval brand’s Facebook and Youtube channels. With the announcement, Ford has also released new teaser footage of the Everest. Watch it here. 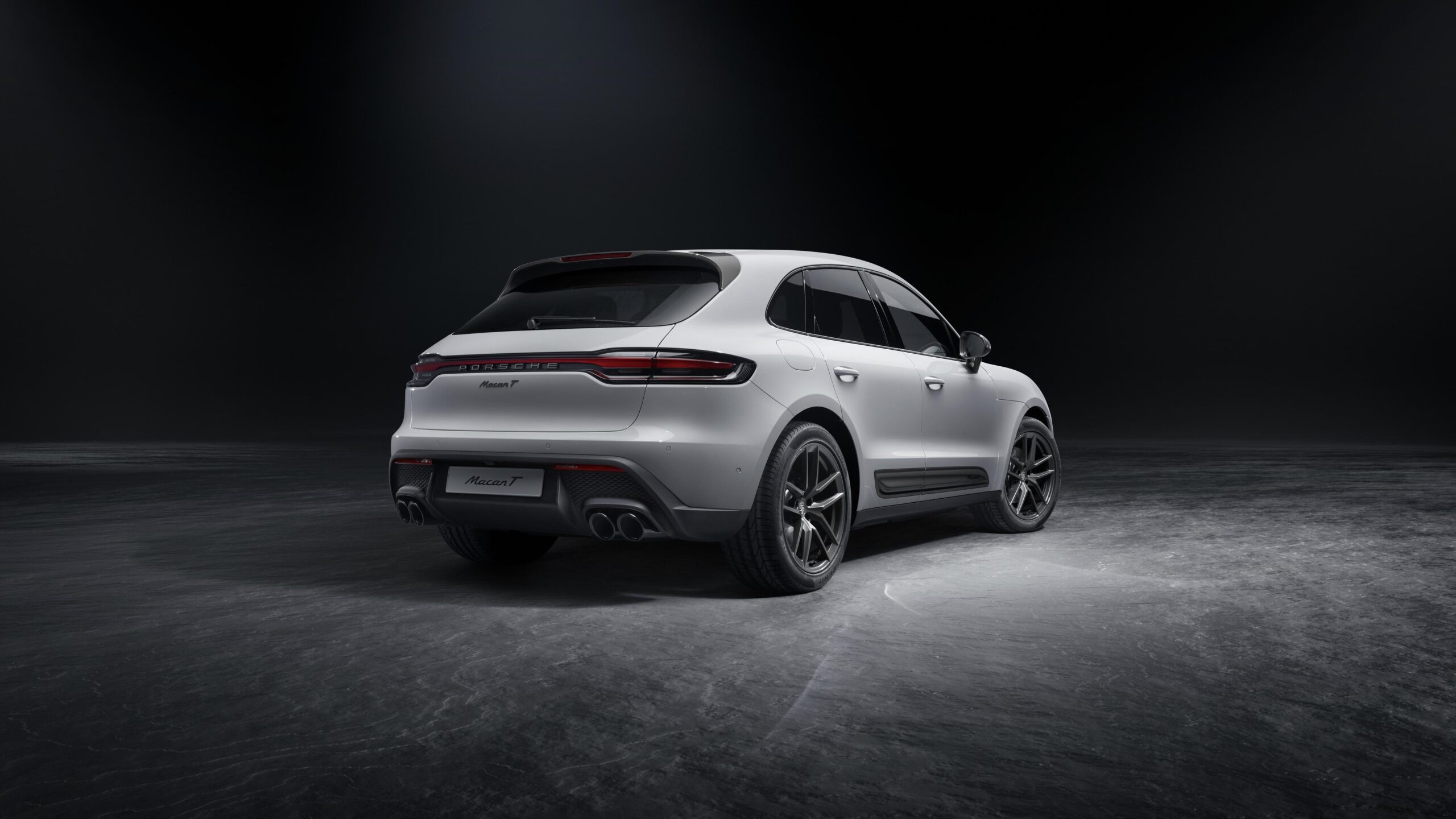 Porsche has whipped the covers off the Macan T, the first four-door model from the German luxury marque to don the “T” moniker. This exclusive model is powered by a 2.0-litre, turbo-four petrol engine, producing 195 kW and 400 Nm of torque for a claimed zero to 100 km/h sprint time of 6.2 seconds. The Macan T sports a “specially” tuned chassis set-up, which has been lowered by 15 mm. In addition,  the anti-roll bars on the front axle are more rigid and the chassis tuning has been optimised to create a system that provides very responsive steering behaviour and agile handling. 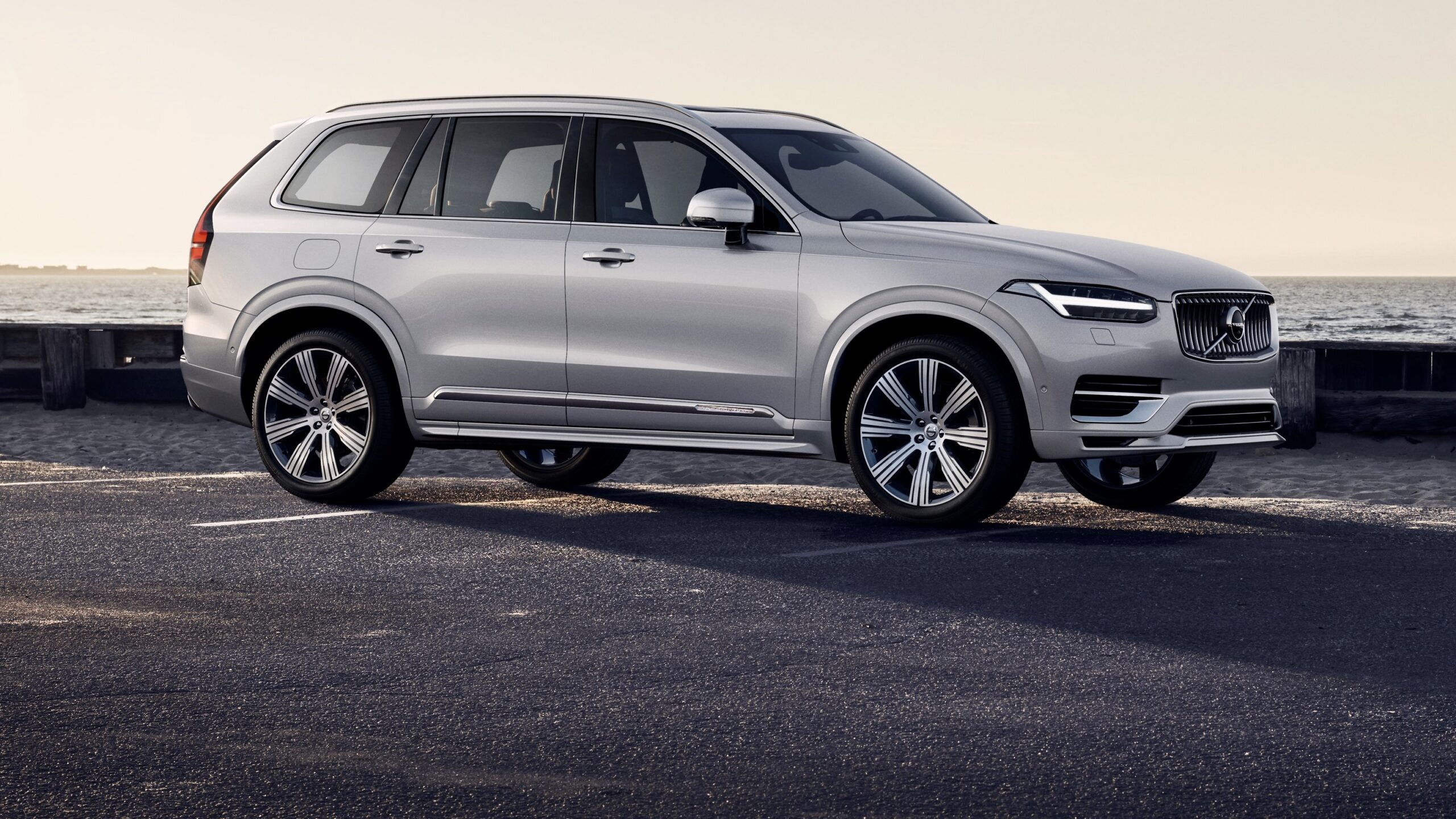 Volvo’s flagship XC60 – the T8 Recharge – has officially made its way onto South African shores. Priced at R1 218 900, the top-tier variant is available with the option of two trim levels – R-Design and Inscription. This PHEV model is powered by the Gothenburg-based brand’s turbo and supercharged (233 kW/400 Nm) 2.0-litre petrol engine. The internal-combustion unit is coupled to a rear axle-mounted (107 kW/309 Nm) electric motor. See pricing and specification here.