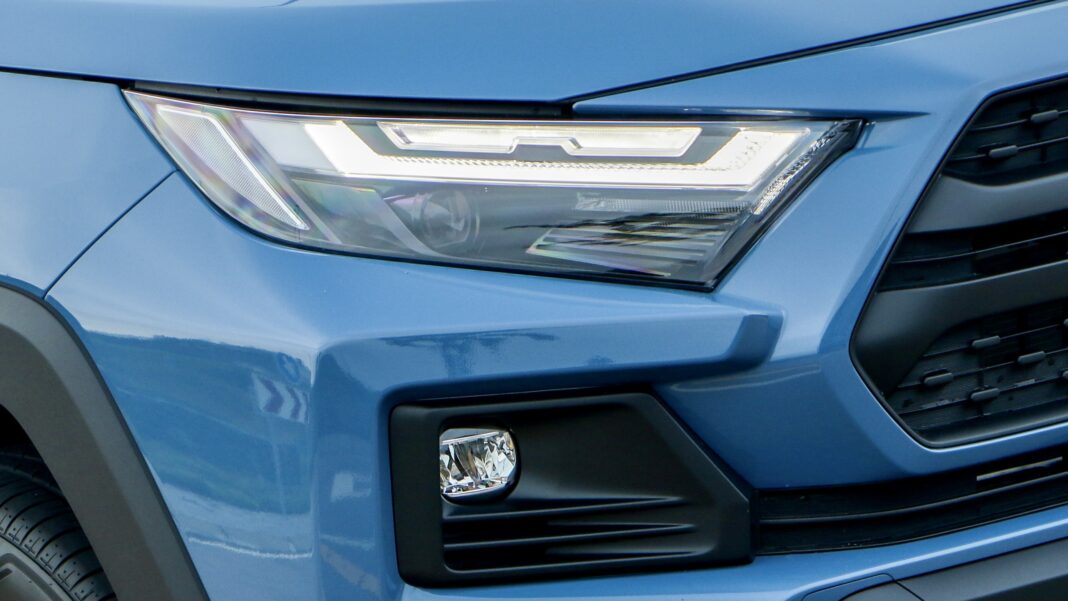 This week, the motoring sphere saw the global premiere of not only a new car from Maserati but also the reveal of a special 996-generation Porsche 911. In South Africa, the motoring news was dominated by the arrival of the hybrid-powered, all-wheel-drive variants of the Toyota RAV4 and the launch of the Hyundai Grand Creta. In addition, Porsche announced its mid-engined sports car – the 718 – will go fully electric by 2025. Here’s the breakdown of this week in motoring … 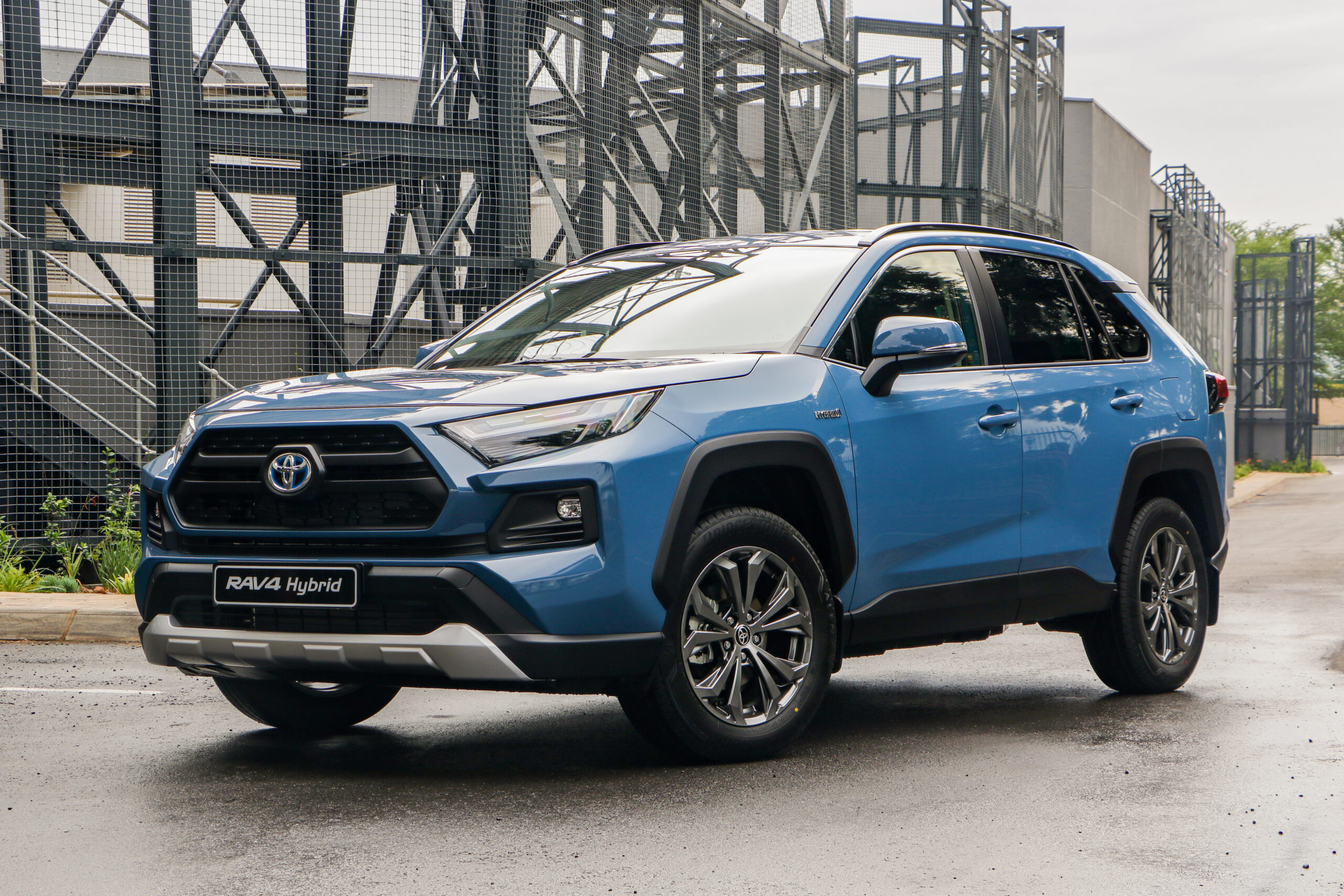 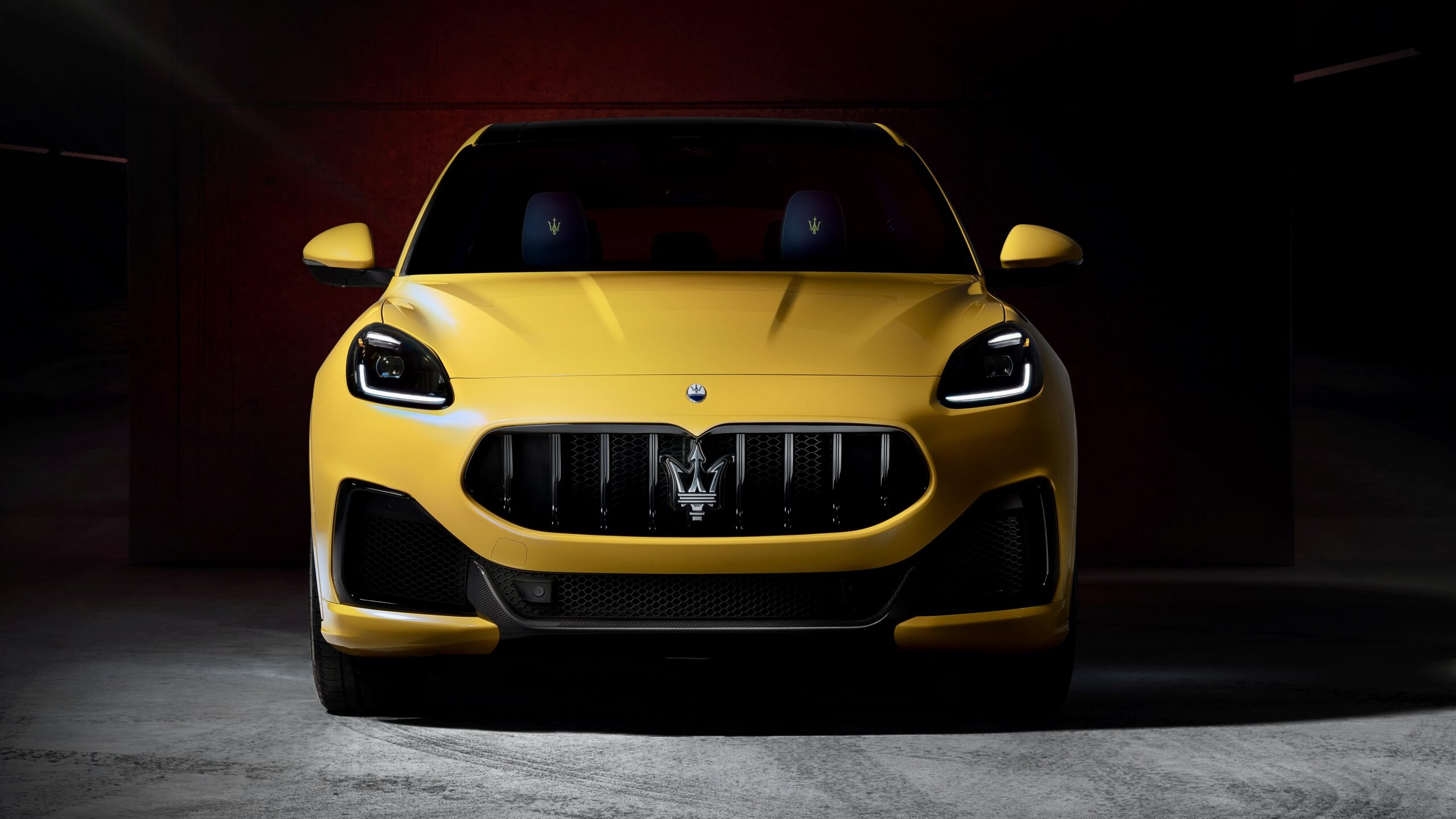 Maserati has finally revealed the Grecale, the second SUV to don the Trident brand’s illustrious badge. Billed as an SUV that strikes the right balance between versatility, elegance, performance and innovation, the Italian marque says the Grecale guarantees uncompromising driving pleasure and off-road capabilities.

At launch, a duo of models will be on offer, with an all-electric variant joining the line-up in a year. The Grecale GT is endowed with a four-cylinder mild-hybrid powertrain, producing 224 kW. The petrol-powered Trofeo model’s 3.0-litre V6 churns out 390 kW for a claimed zero to 100 km/h acceleration time of 3.8 seconds and a top speed of 285 km/h. 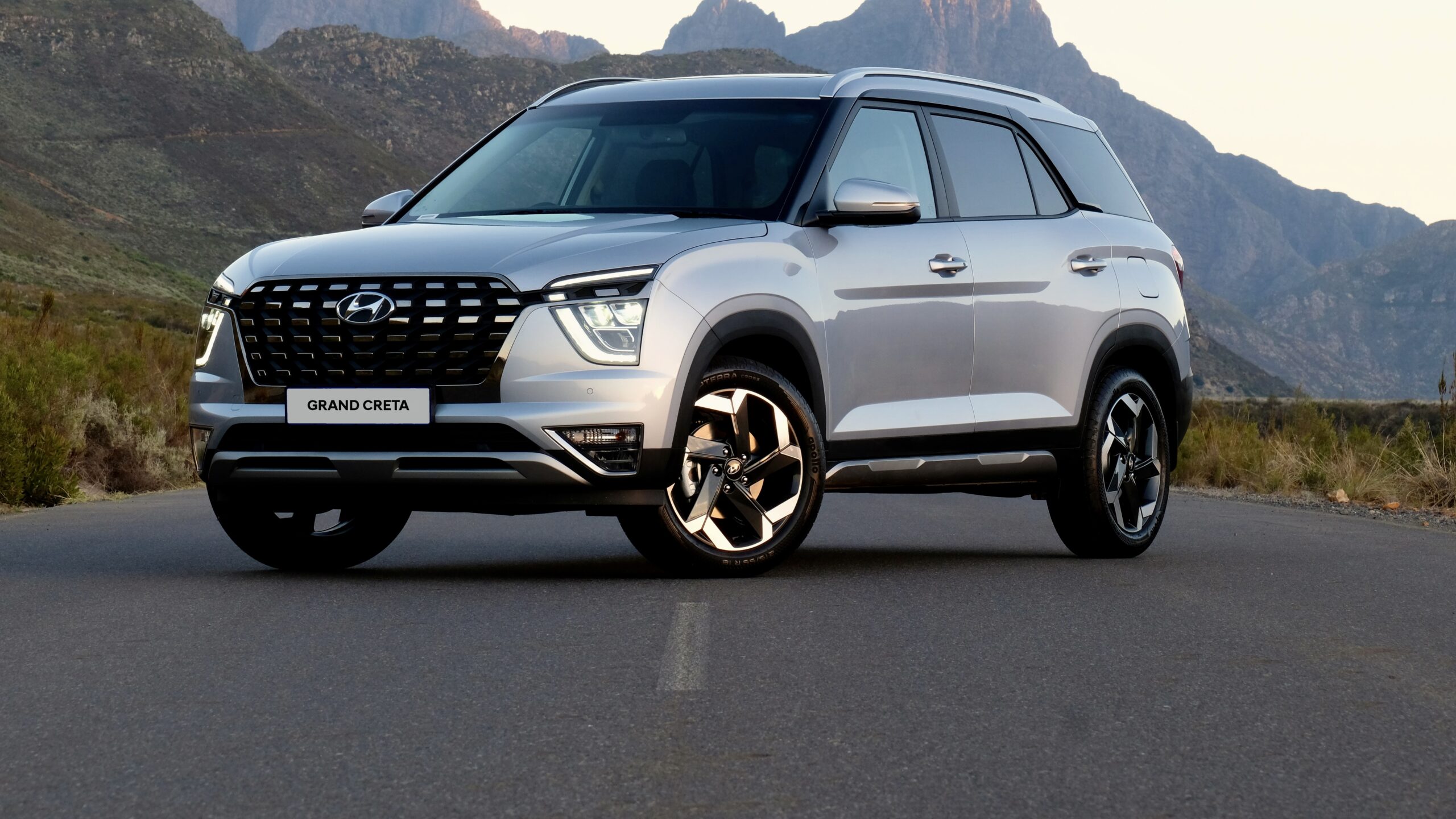 The Hyundai Grand Creta has touched down on South African shores. Priced from a hair below R550 000, the local Grand Creta range comprises five derivatives. A duo of trim lines is on offer, Executive and range-topping Elite. Pricing and specification here. 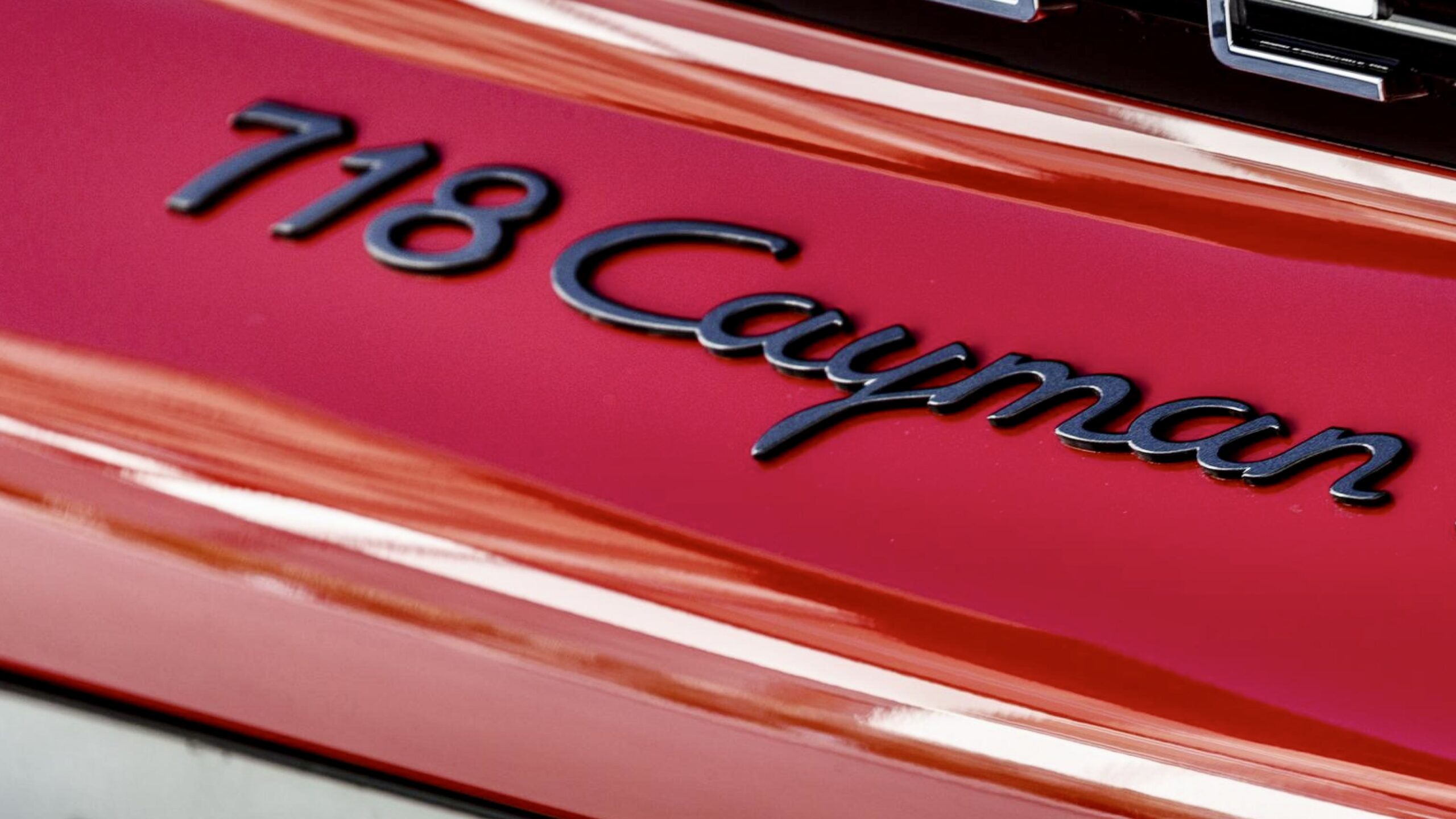 Porsche has announced it is planning on “stepping up” its electric offensive with another model, with the Stuttgart-based automaker confirming it wants to offer the 718 exclusively in all-electric form by 2025. “By the middle of the decade, we want to offer our mid-engine 718 sports car exclusively in an all-electric form,” said the German marque. 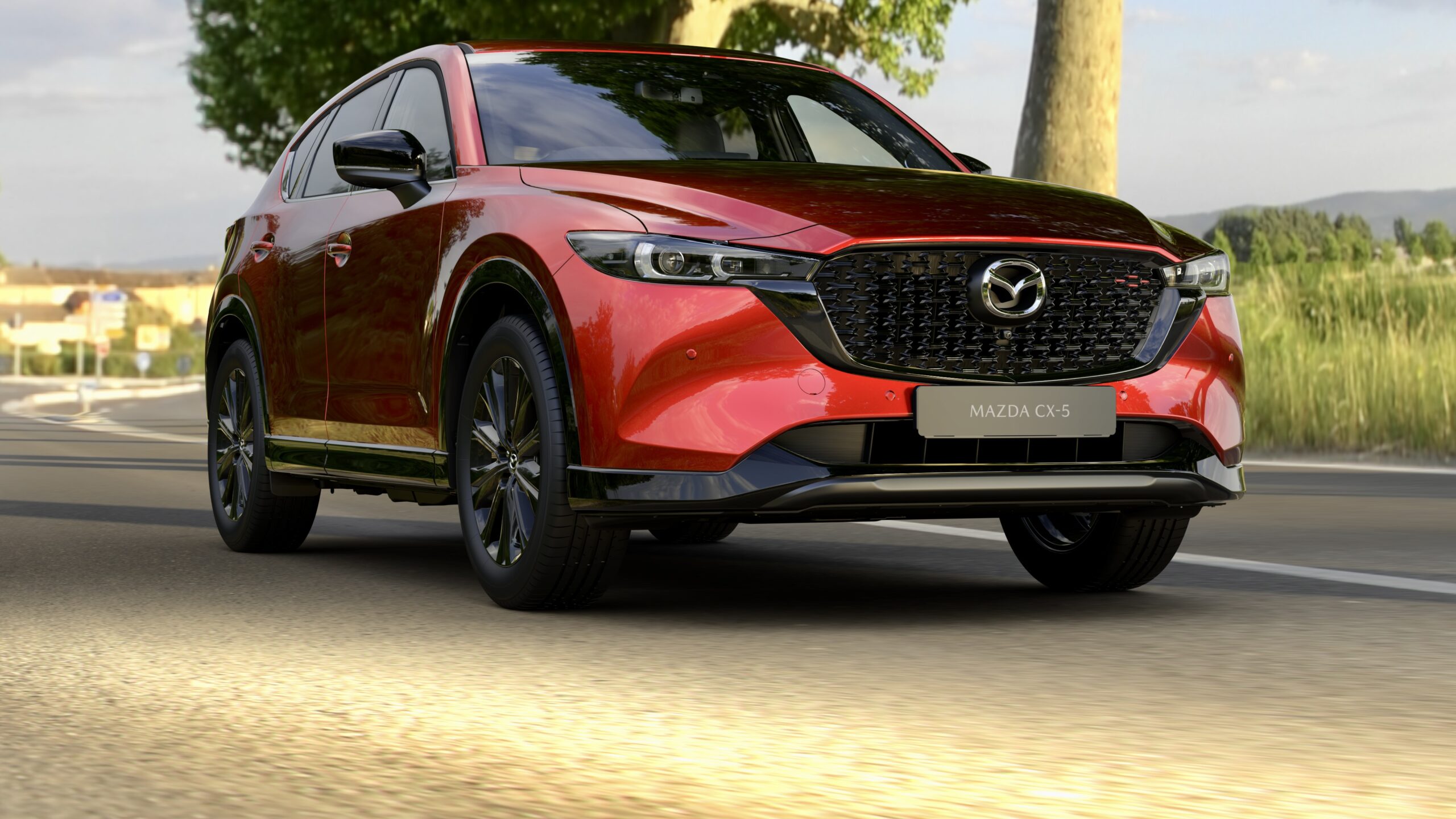 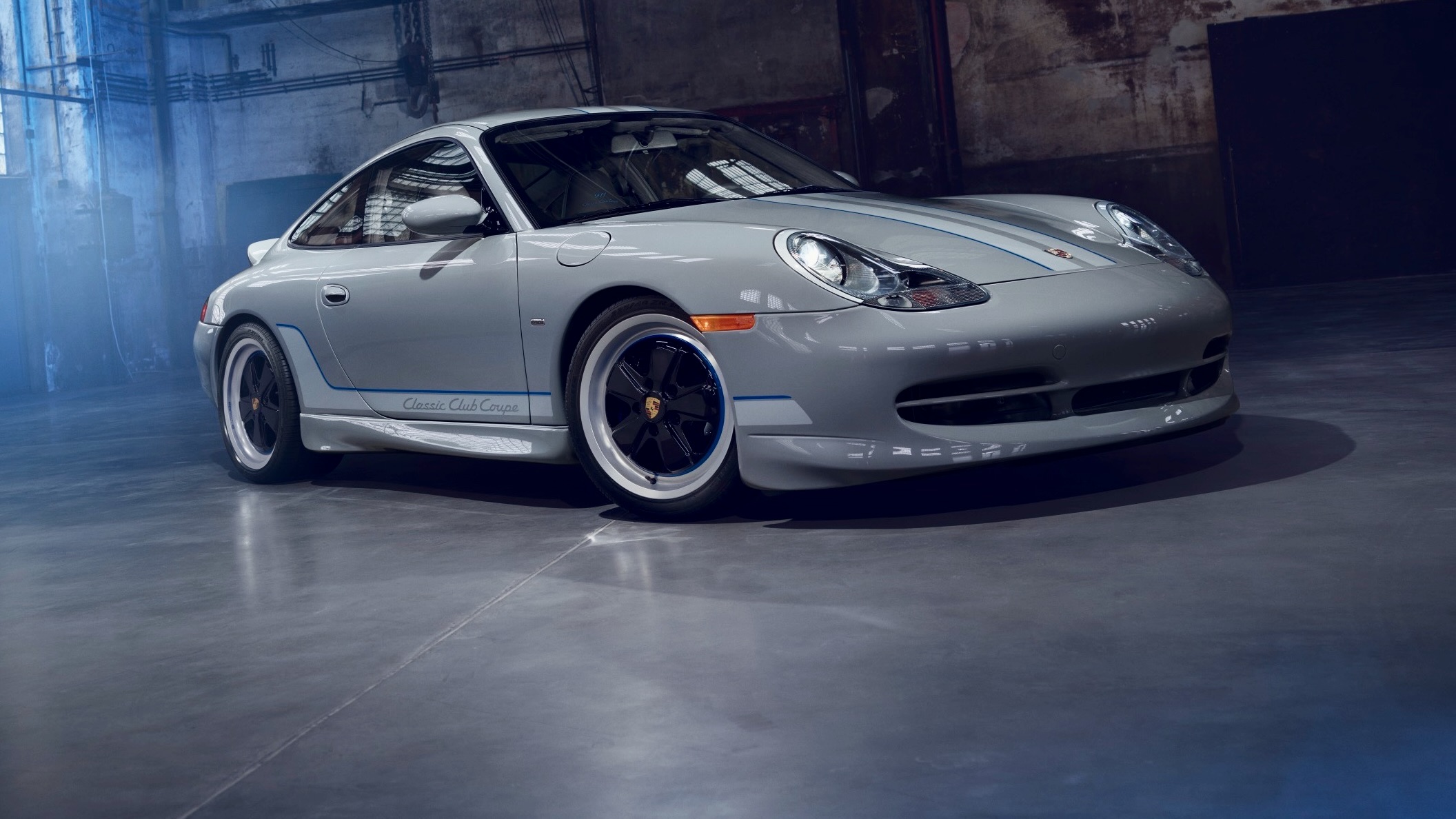 Porsche has whipped the wraps off the 911 Classic Club Coupe, a one-of-a-kind, 996 Carrera-based model specially made for the Porsche Club of America (PCA), the German marque’s oldest and largest club. Porsche says that creating this one-off version took “just” two and a half years.

The sports car’s unique features include Sport Grey metallic paintwork, a double-dome roof, Fuchs wheels and a fixed rear wing of the ducktail variety. The latter item is reminiscent of the one found on the Carrera RS 2.7 from 1972.