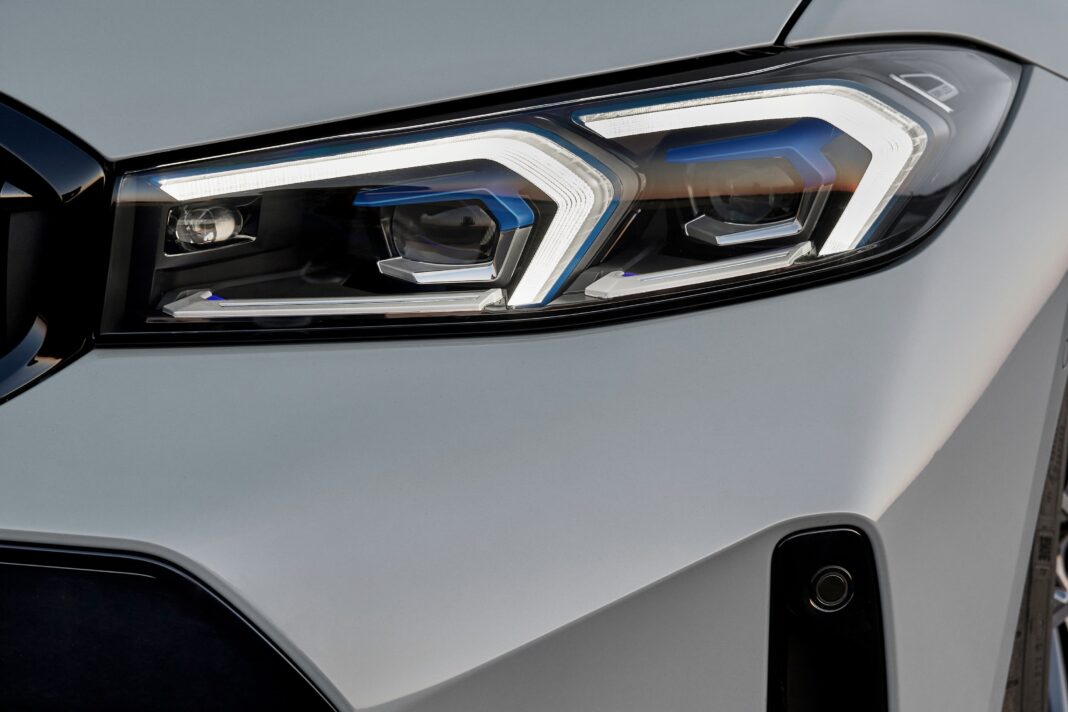 This week in motoring has been a busy one, especially for BMW South Africa. The company’s local arm has announced the local launch date of the refreshed 3 Series and how many M4 50 Jahre editions and M4 CSLs are heading to our shores.

Speaking of the M4 50 Jahre, the Munich-based manufacturer was not the only German marque that celebrated the anniversary of one of its vehicles, with Volkswagen revealing the Golf R 20 Years as the most powerful Golf R to date. Toyota South Africa also made the motoring headlines, with the company revealing pricing and spec for the upcoming facelifted Starlet. Here’s what you need to know about this week in motoring … 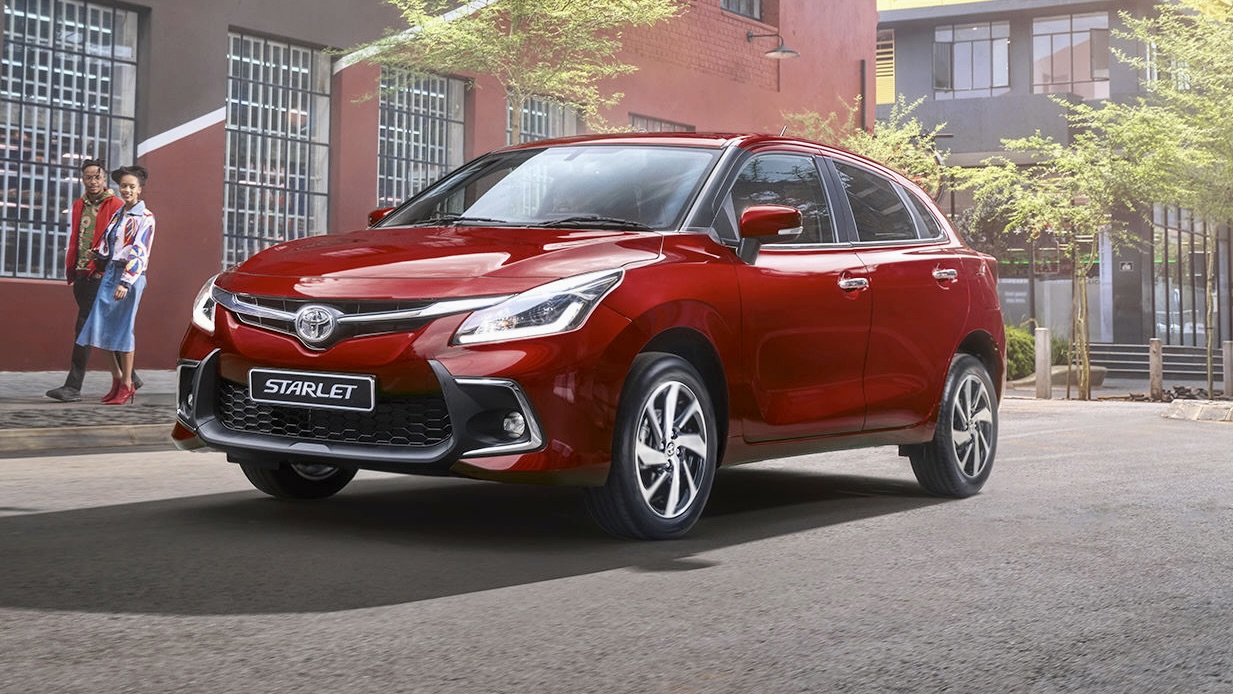 The facelifted Toyota Starlet will make its local debut within the coming weeks. However, before the upcoming launch, the South African arm of the Japanese automaker has listed pricing and specification for the revised model.

The Starlet will be available with the option of three trim grades, entry-level Xi, mid-tier Xs and range-topping Xr. A 77 kW/138 Nm 1.5-litre four-pot is employed across the line-up. A five-speed manual ‘box and four-speed automatic transmission are on offer. Available in only manual guise, the Xi model is priced at R226 200. The manual and automatic Xs variants are priced at R239 100 and R261 100. The Xr manual comes in at R294 900 and the Xr automatic at R313 300. 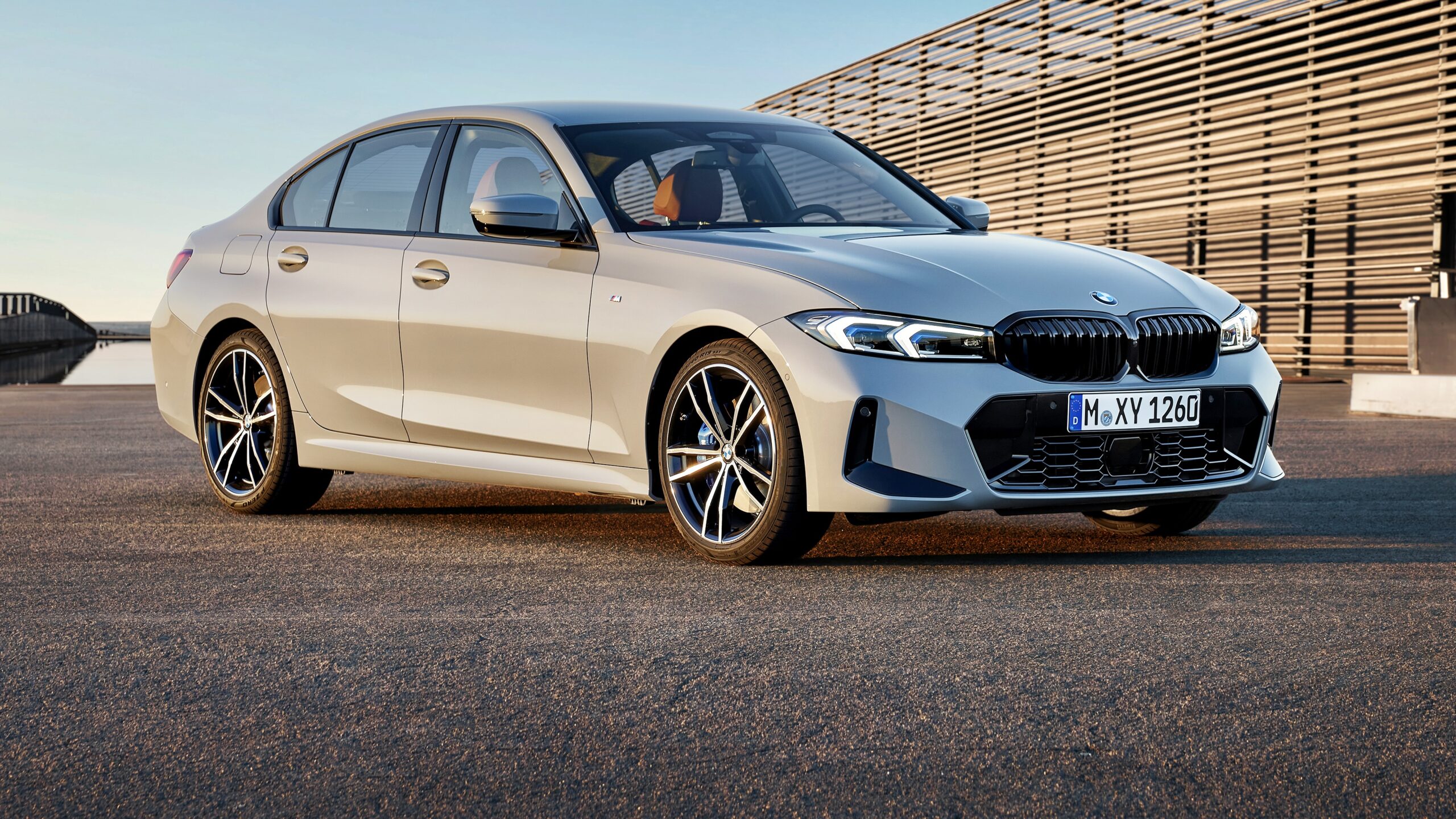 However, the most notable upgrades have been made to the interior. The 3 Series now boasts BMW’s ‘Curved Display’ set-up. The dual-screen arrangement comprises a 12.3-inch digital driver’s display and a 14.9-inch touch-enabled infotainment screen. 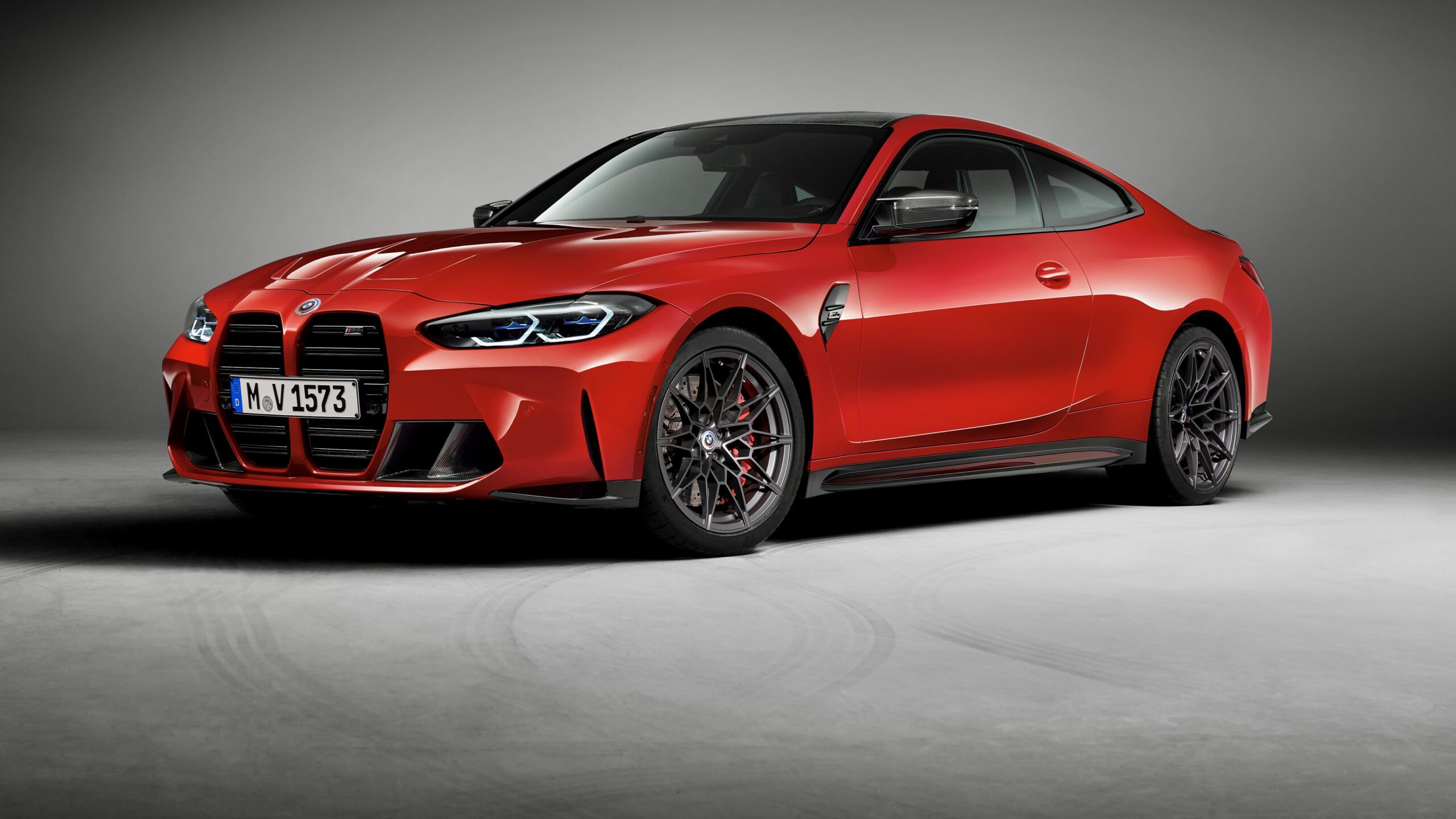 BMW M has introduced a brand-new limited-edition M4. Celebrating 50 years of M, the M4 50 Jahre edition has been created so enthusiasts around the globe can express both their passion for racing and their awareness of tradition. In addition, the local arm of BMW has confirmed that five (of the 500 made) examples will be heading to our shores. 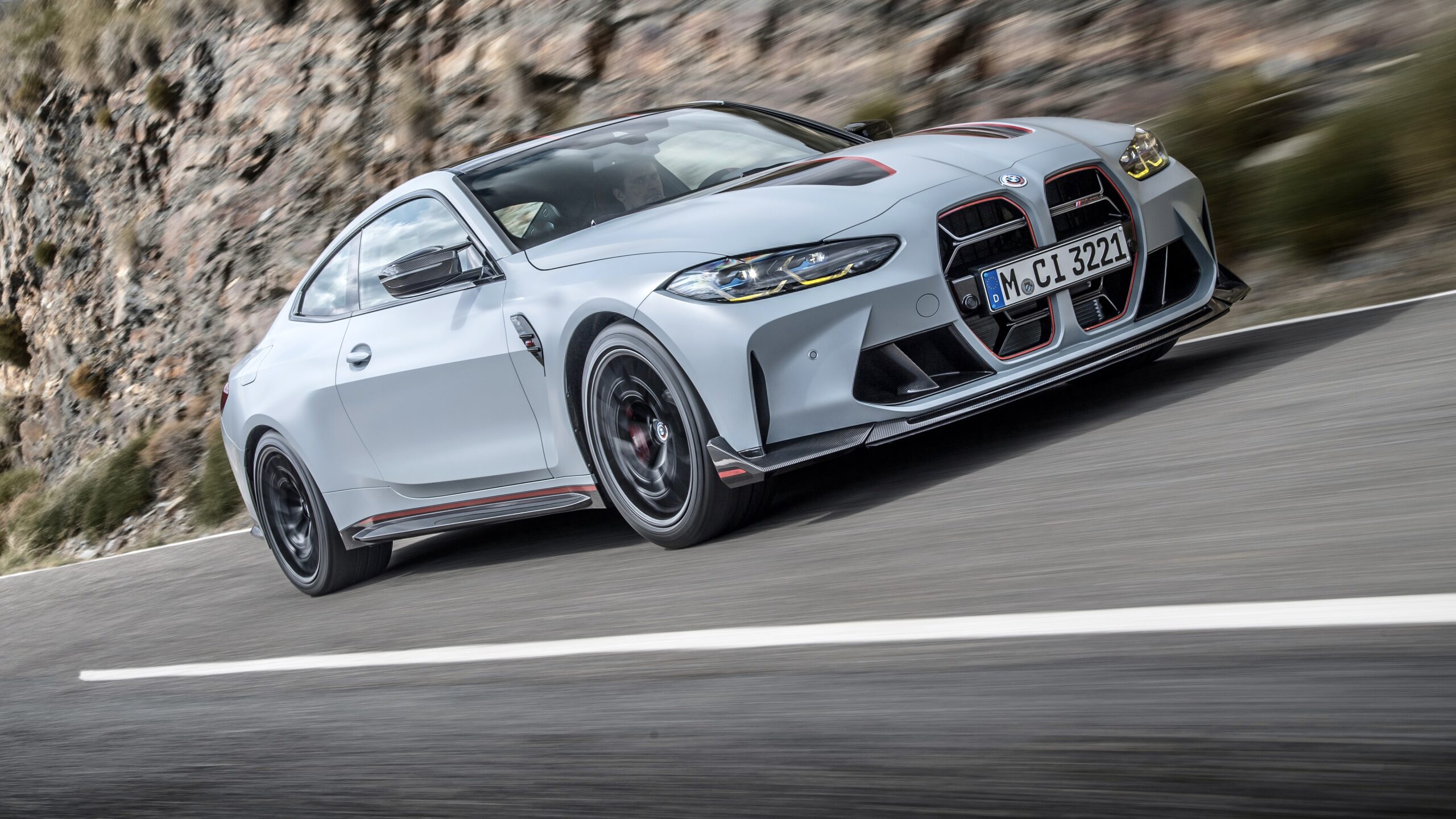 The BMW M4 50 Jahre edition is not the only limited-edition M4 coming to South Africa. BMW SA has also confirmed how many units of the brand-new M4 CSL will be coming here. Of the 1 000 examples produced, only 15 have been penned in for SA. 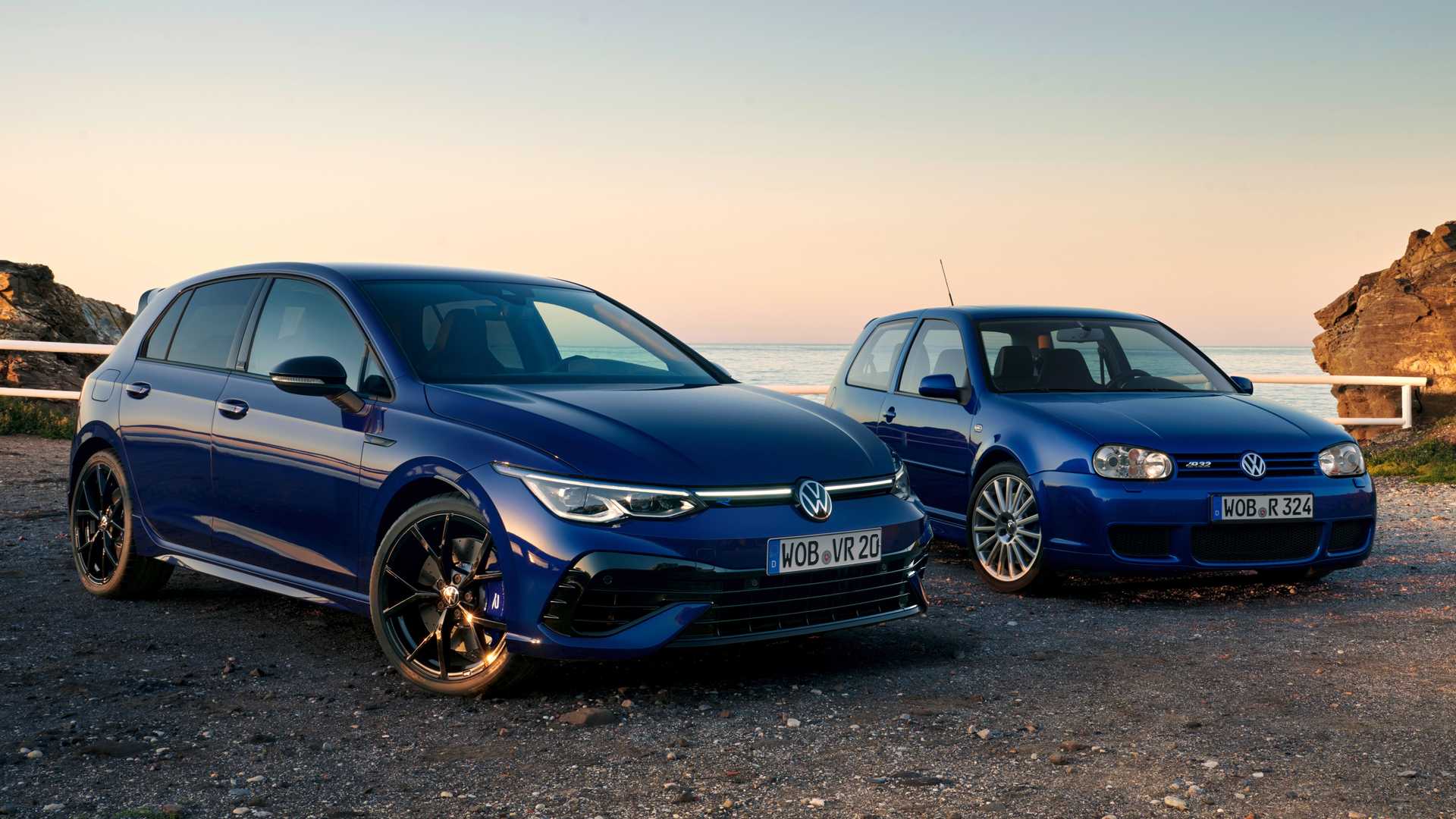 Earlier this week, Volkswagen revealed the Touareg “Edition 20” to celebrate the SUV’s 20th anniversary. However, that’s not the only VW namesake that’s 20 years old. VW also made the motoring headlines when it revealed the Golf R 20 Years, the most potent R-badged Golf yet.

The special-edition Golf R’s 2.0-litre turbocharged four-cylinder engine produces 245 kW. That’s an increase of 10 kW over the standard model. VW is yet to announce whether any changes have been made to the torque output. 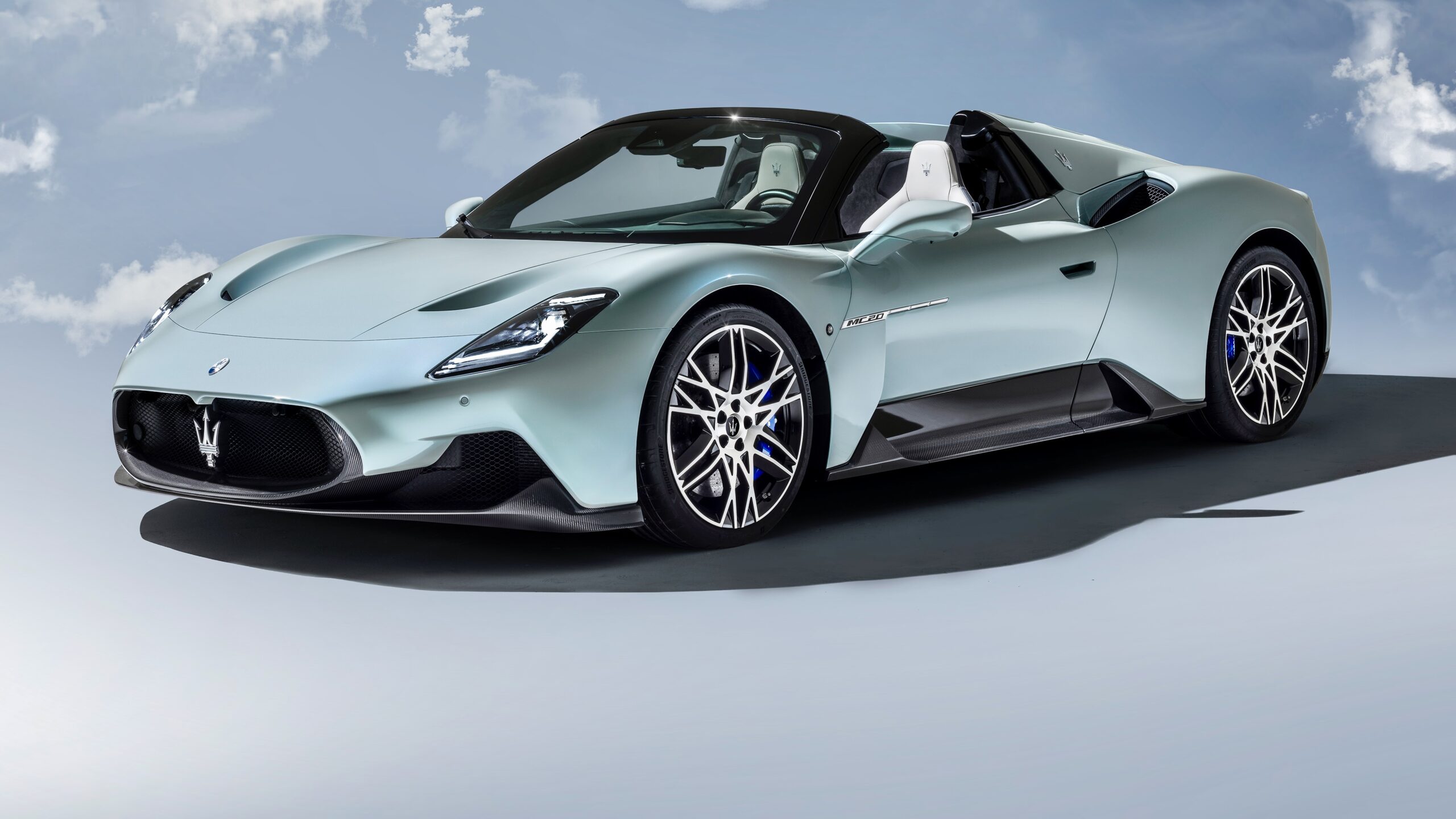 Billed as a first-of-its-kind spyder, the MC20 is, like its coupé sibling, endowed with the Maserati’s “revolutionary” V6 Nettuno engine. The 3.0-litre petrol powertrain produces 463 kW and 730 Nm of torque.

Maserati says the MC20 Cielo offers a “perfect” mix of sportiness and luxury, courtesy of an “innovative” retractable glass roof. “The new spyder acts as a meeting point between Maserati audacity and the infinite sky, featuring a special ‘sky feeling’,” said the carmaker.