Home Features This week in motoring: Here’s what you need to know… 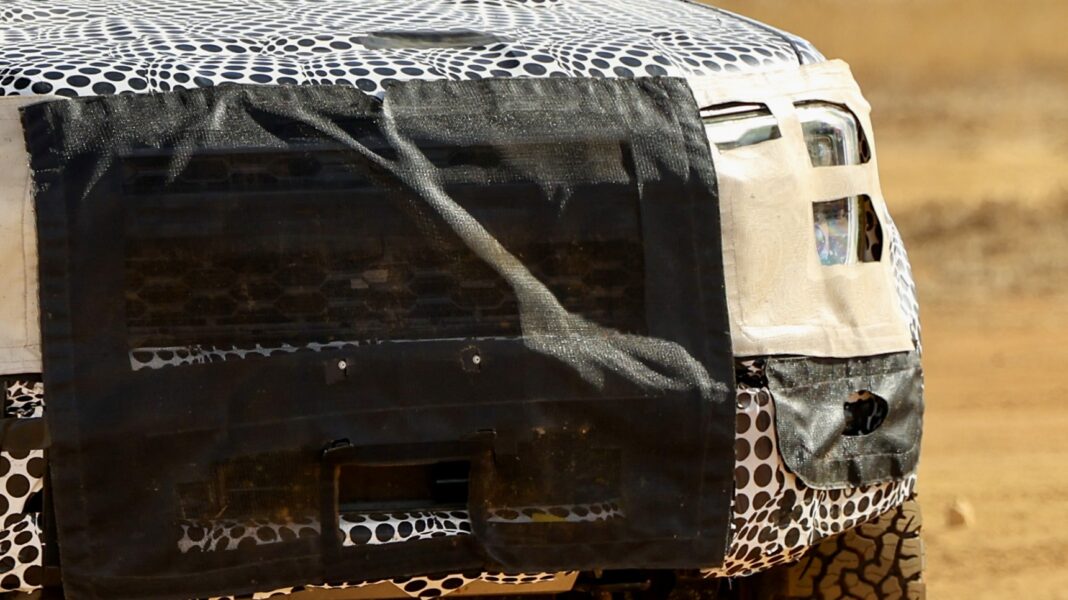 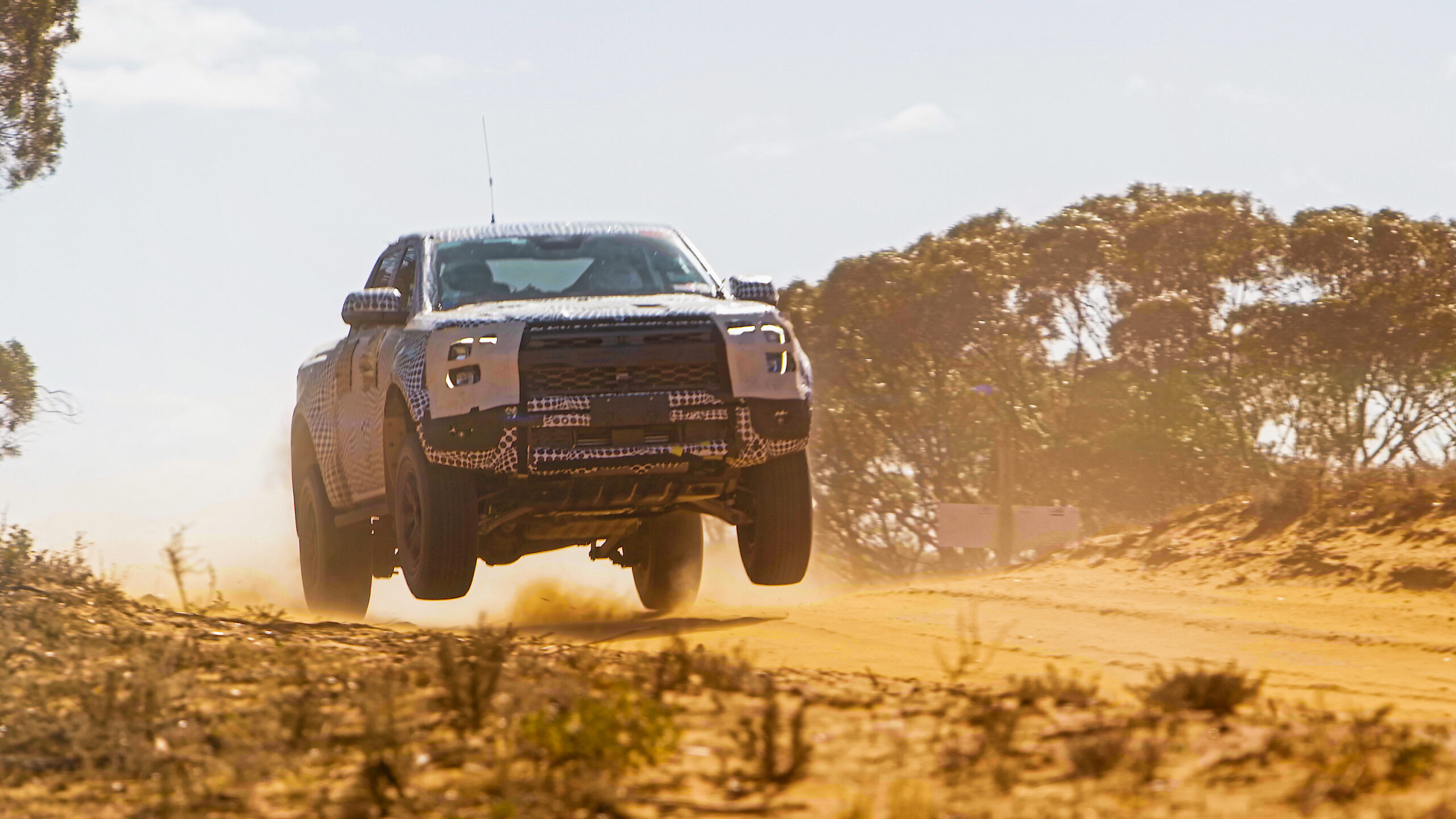 Ford has released teaser footage of the next-generation Ranger Raptor. Developed by the Blue Oval’s performance arm, Ford says the new model has been engineered to be the most advanced Ranger Raptor yet. 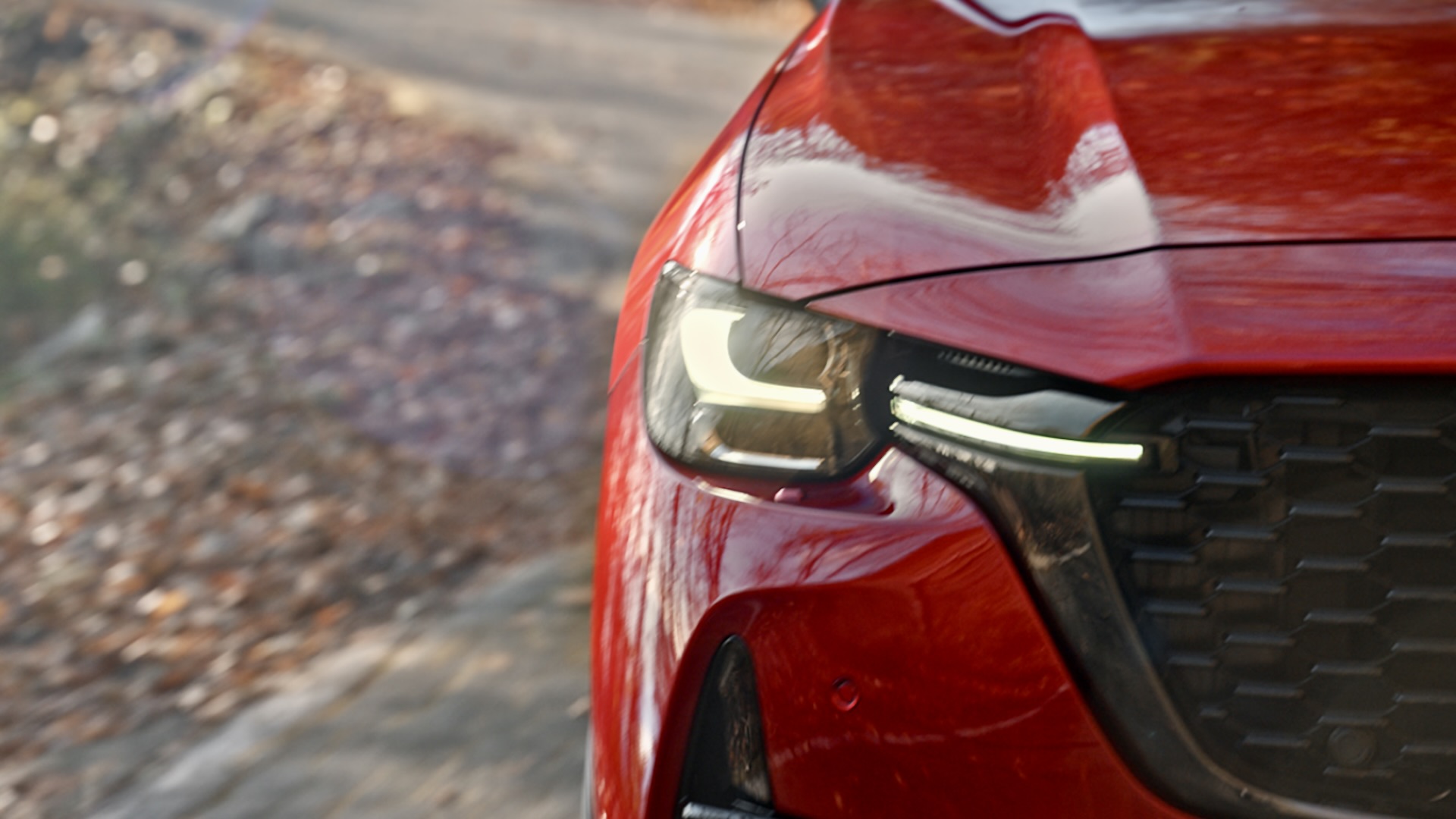 Demonstrating Mazda’s commitment to sustainable mobility, the Japanese automaker has released a teaser image of the CX-60, a new SUV boasting a plug-in hybrid (PHEV) powertrain that will offer “smooth, efficient and powerful acceleration”. The PHEV set-up comprises a 2.5-litre, four-cylinder petrol engine and a “performance-enhancing” electric motor to produce a power output “in excess” of 224 kW. 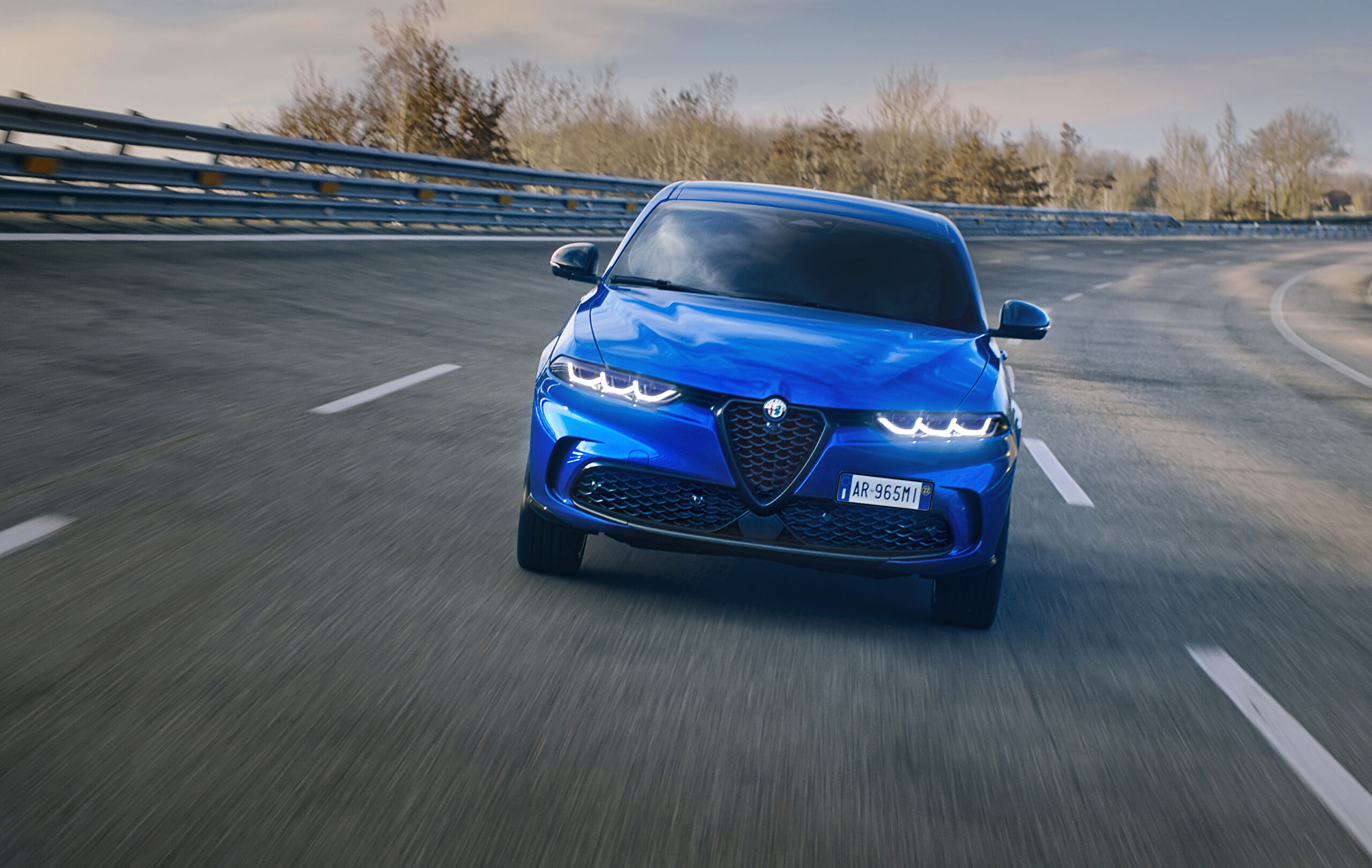 Scheduled to arrive on South African shores during the first quarter of 2023, Alfa Romeo has finally whipped the covers off the Tonale. According to the Italian manufacturer, the Stelvio’s sibling signifies the “radical” evolution taking place at the brand.

4. Singer ushers in a new chapter with new Turbo Study 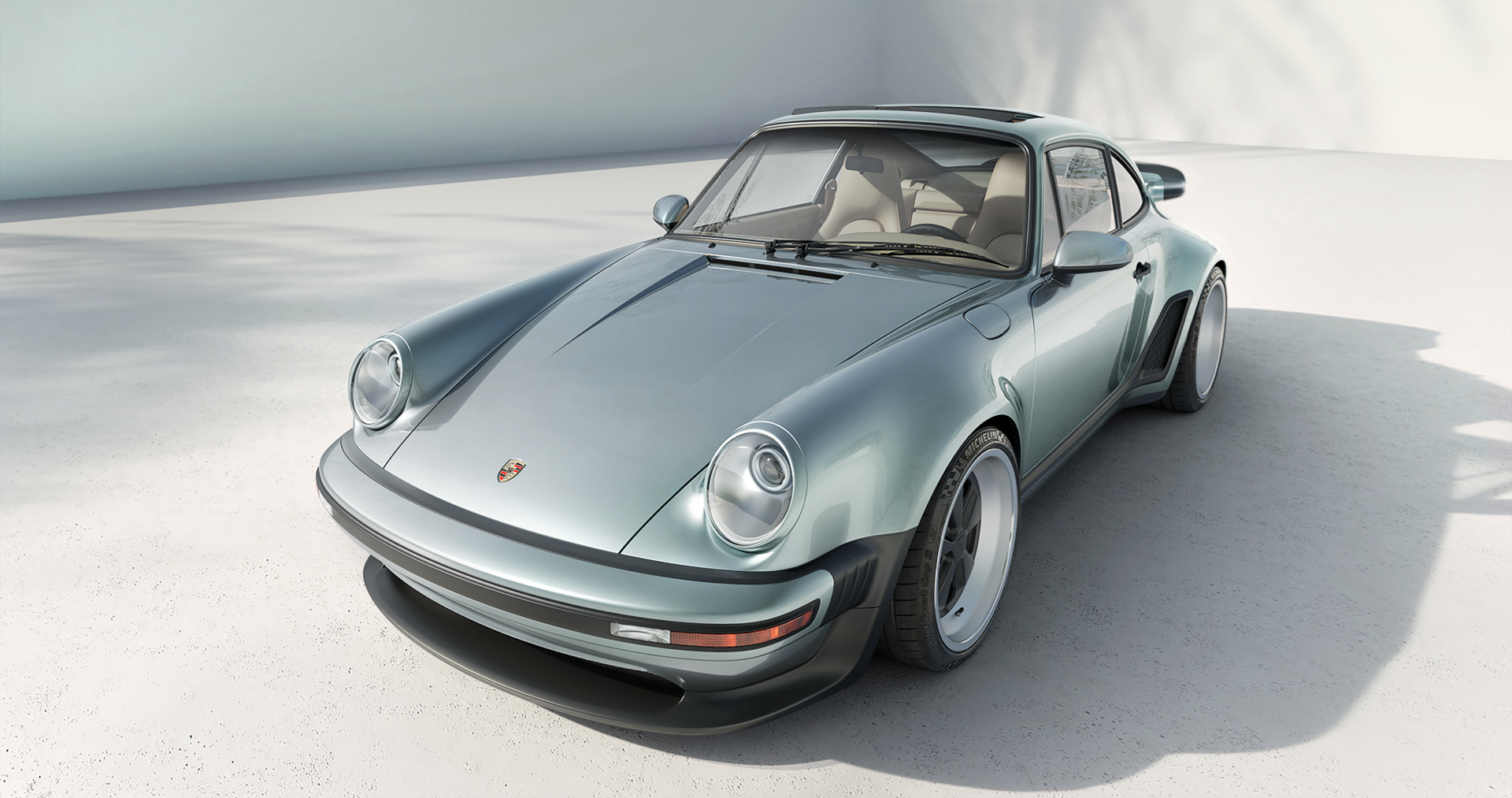 A fitting tribute to a car that changed Singer founder Rob Dickinson’s life (and that of many others), the US company has revealed its latest creation, the Porsche 930-inspired Turbo Study. The first-ever road-going, turbocharged 911 reimagined by Singer’s rear-mounted flat-six can be tailored to produce “over” 331 kW. The boxer unit is, in true Singer fashion, coupled to a six-speed manual shifter, directing power exclusively to the rear axle. 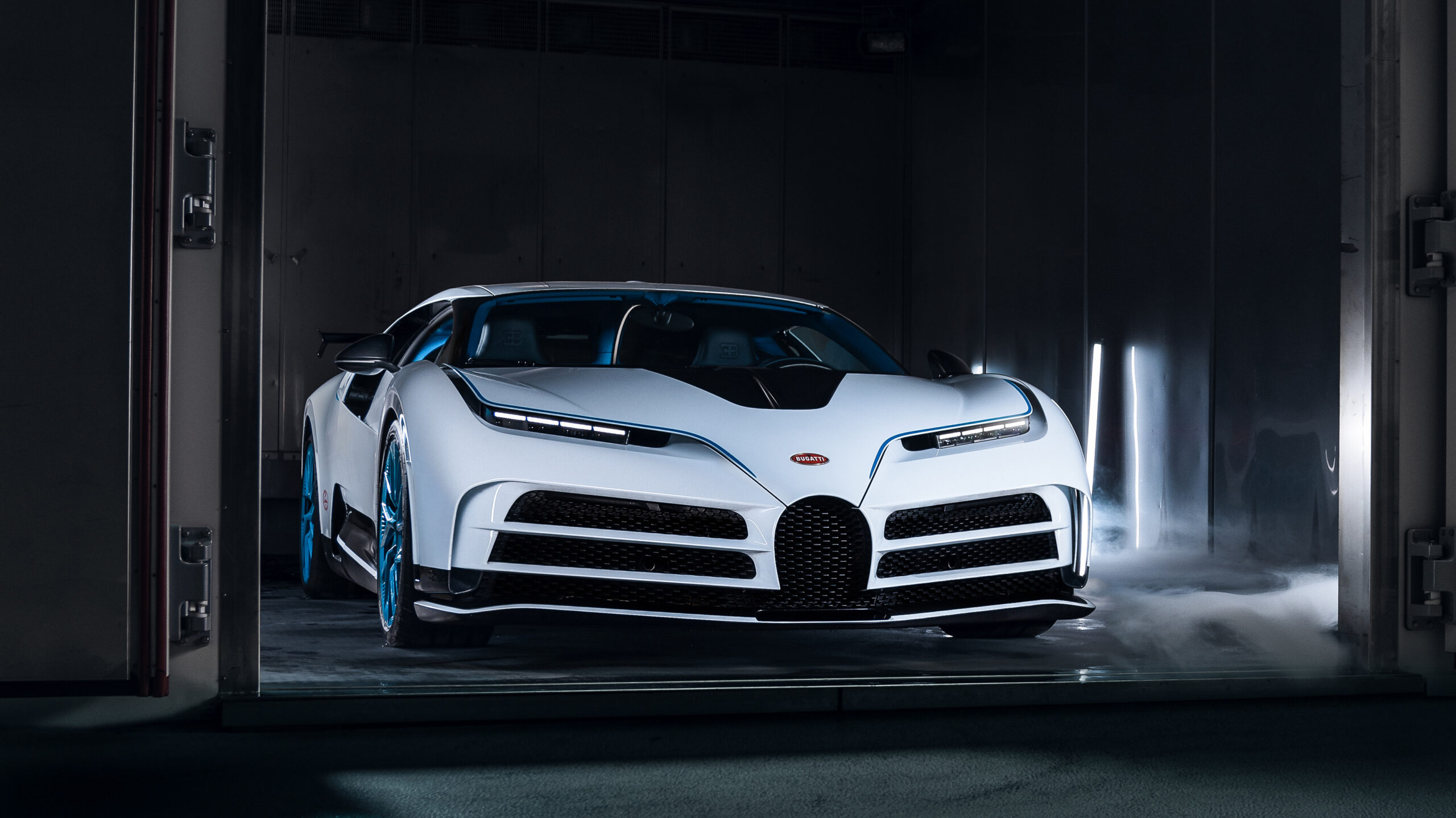 A test conducted to establish the durability of the Centodieci’s build, Bugatti has put the limited-edition hypercar in a special climate chamber. “Like any other Bugatti, the Centodieci has to perform impeccably at all temperatures, be it 50 degrees Celsius or minus 20 degrees Celsius. We owe this to our quality pledge and to our customers,” said Carl Heilenkötter, Bugatti’s technical project manager for one-off and few-off projects.