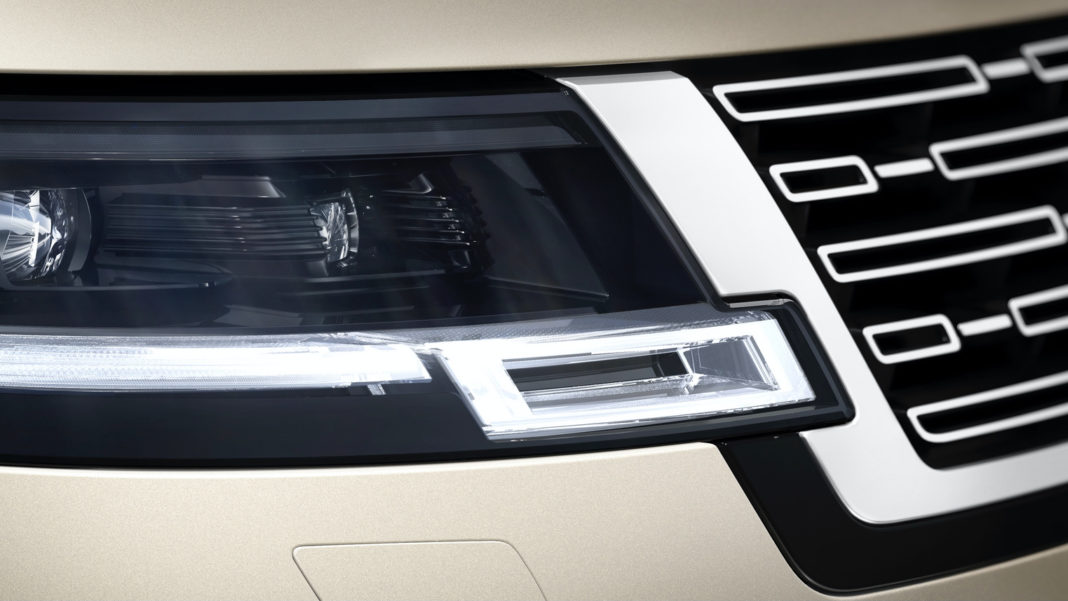 This week, the car manufacturer’s that dominated the news headlines hail from Germany and Britain. Mercedes-Benz finally revealed the new SL and Porsche announced the upcoming 718 Cayman GT4 RS “excelled” during final performance testing, while Land Rover whipped the covers of the new-generation Range Rover and Mini UK adding the “dramatic” Shadow Line package to its line-up.

However, a US firm also made it into the mix, with Chevrolet unveiling the track-focused Corvette Z06. Here’s the top five motoring-related news that made headlines this week…

The “SL” moniker has made its return, with the reveal of the new-generation model dominating this week’s news headlines. The new SL, Mercedes says, boasts sharper styling, “top-level” luxury and comfort, and “typical” AMG driving performance. At launch, two derivatives will be on offer – the SL 55 and SL 63 – both endowed with Affalterbach’s 4.0-litre V8 motor, Speedshift MCT 9G transmission and, a first for an SL, 4Matic+ all-wheel drive.

“The SL 63 completes the obligatory sprint in 3.6 seconds”

“Defining modern luxury”, the new Range Rover has made its global debut, with the local arm of the British marque confirming the South African launch date, powertrains, and specification for the flagship SUV. Said Thierry Bolloré, Jaguar Land Rover (JLR) chief executive officer, “[It’s] a superb manifestation of our vision to create the world’s most desirable luxury vehicles … It writes the next chapter in the unique story of pioneering innovation that has been a Range Rover hallmark for more than 50 years.”

Mini has introduced a new level of specification to its model line-up. Available exclusively to the UK market, the “Shadow Edition” models gain a more “dramatic” and “streamlined” look.

4. Corvette Z06 revealed as ‘precision tool for the track’

The definitive American supercar? Chevrolet certainly thinks so, with General Motors president Mark Reuss saying the Corvette Z06 “defines the American supercar”. Powered by a 5.5-litre normally aspirated V8 motor, the new model is “designed and engineered” to act as a precision tool for the track. Power and torque are rated at 493 kW and 623 N.m.

Porsche has announced the Cayman GT4 RS has “excelled” during the final stages of testing at the Nürburgring Nordschleife, with the German marque saying the first 718 to don the RS moniker has “impressively demonstrated its dynamic potential both on twisty mountain roads and on the racetrack”. The most hardcore 718 lapped the 20.832 km circuit in 7 minutes 09.30 seconds. Watch the on-board video footage here.