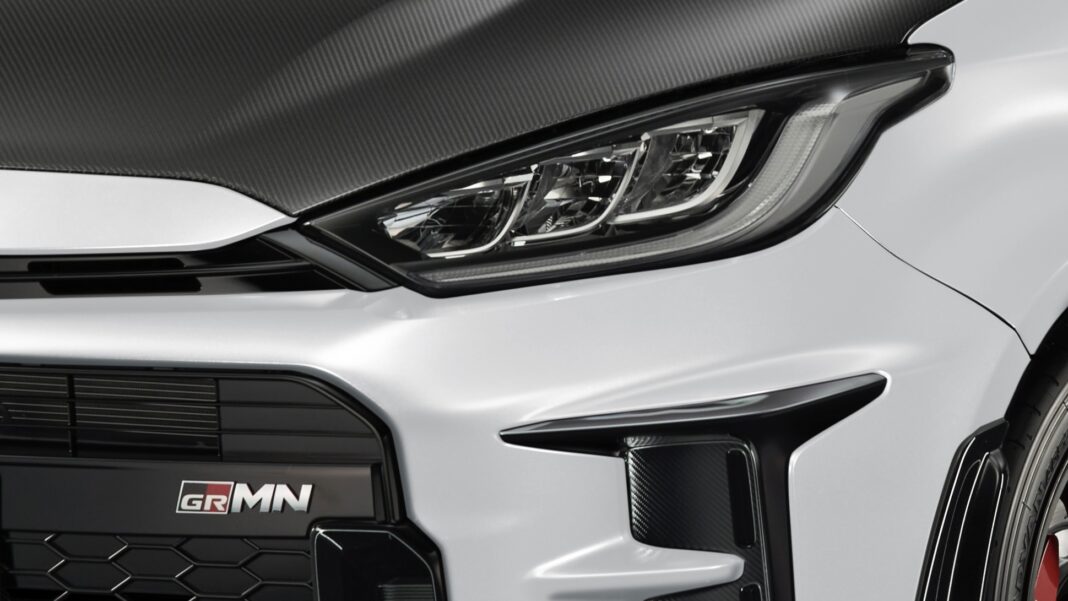 This week, an array of car manufacturers made local (and global) news headlines. Here’s what you need to know about the past week’s motoring news… 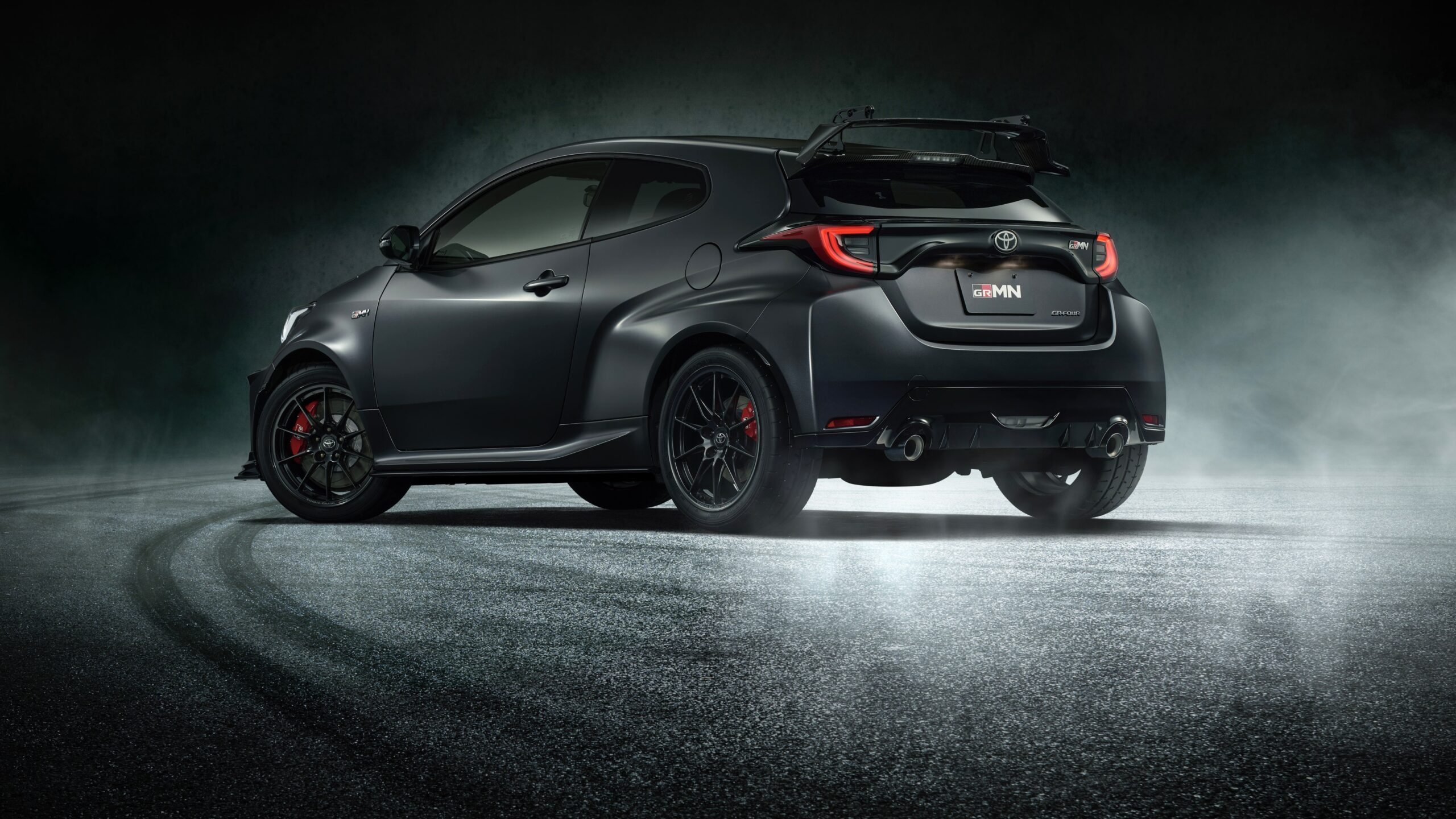 Billed as a “fully tuned” GR Yaris (read our in-depth launch review of the GR Yaris Rally here) that’s been rigorously refined with professional drivers, Toyota Gazoo Racing has revealed the new GRMN Yaris. Limited to only 500 units, the GRMN-badged model will, unfortunately, be available exclusively to the Japanese market. 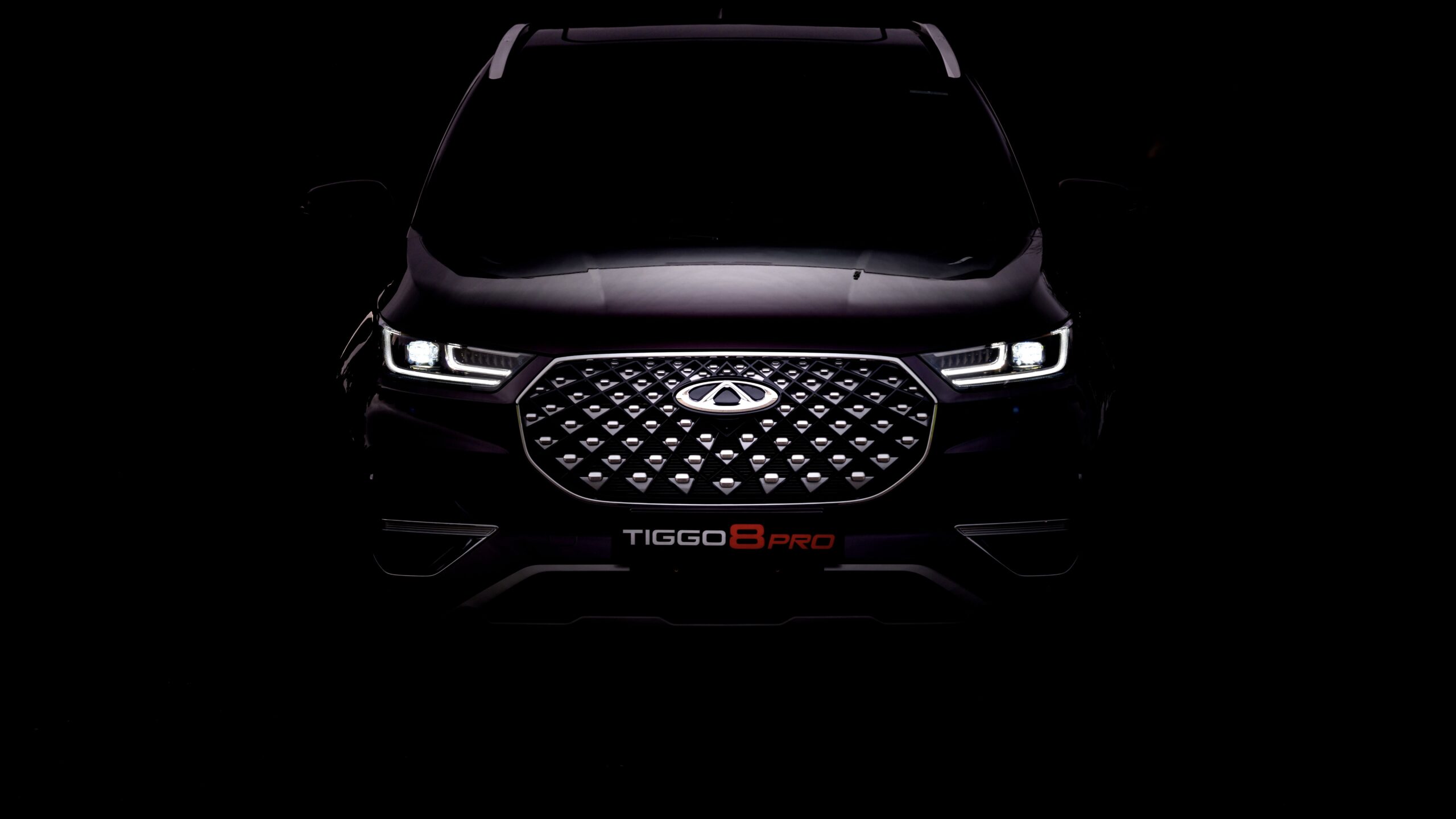 The local arm of Chinese automaker Chery has announced it will introduce the Tiggo 8 Pro to local shores “within weeks”. At launch, a duo of models will be on offer, both fitted with the company’s “award-winning” 1.6 TGDI engine, producing 136 kW and “a strong” 290 Nm of torque. According to Chery, “Both models will offer industry-leading levels of luxury and technology.” 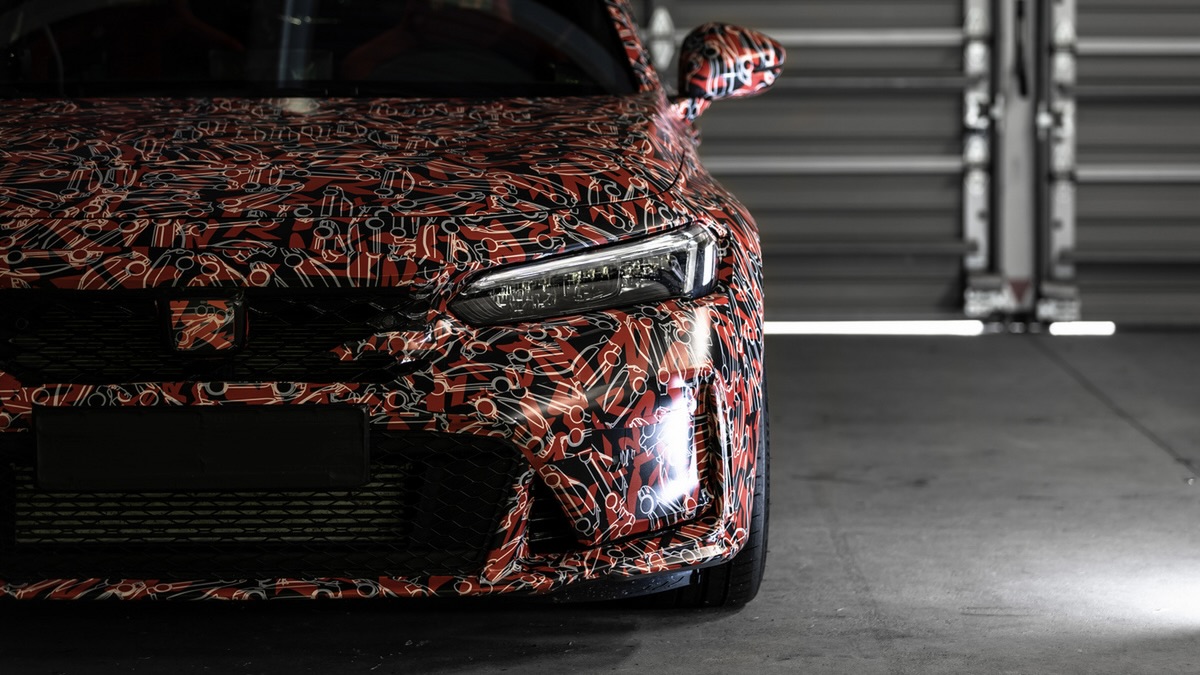 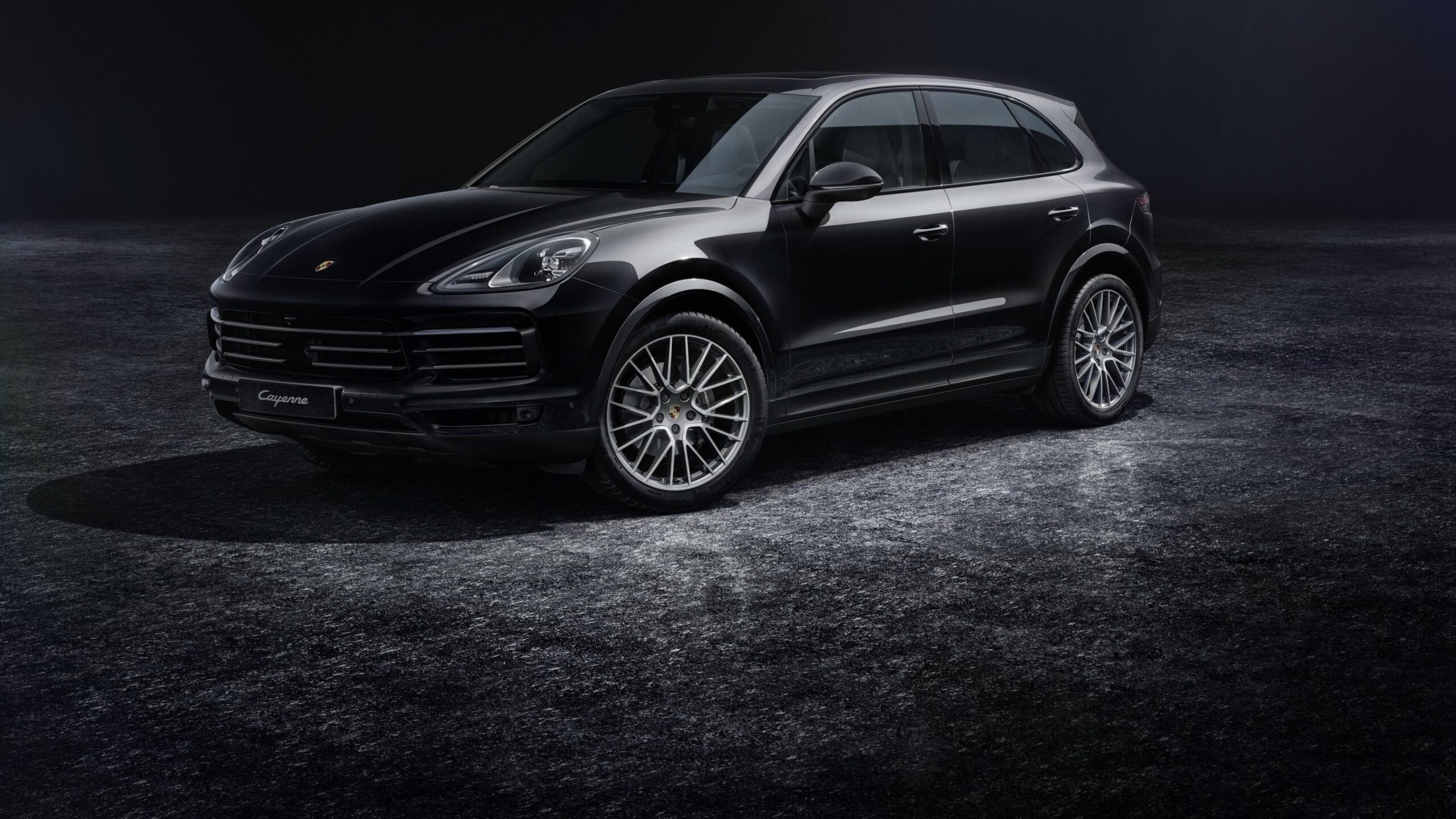 Porsche has launched the Cayenne Platinum Edition on local shores, with the South African arm of the German luxury automaker revealing pricing for the brand-new additions to its flagship SUV range. Priced from R1 709 000, the special-edition models are characterised by “exclusive coordinated design elements” in a satin platinum paint finish as well as by extra standard equipment. Full pricing here.

Scheduled to make its global debut in the coming weeks, Aston Martin has released teaser footage of a new, more powerful DBX. According to the Gaydon-based luxury car manufacturer, “The next chapter of the DBX story is about to be told and new performance standards will be set … prepared to be pushed back in your seat.”