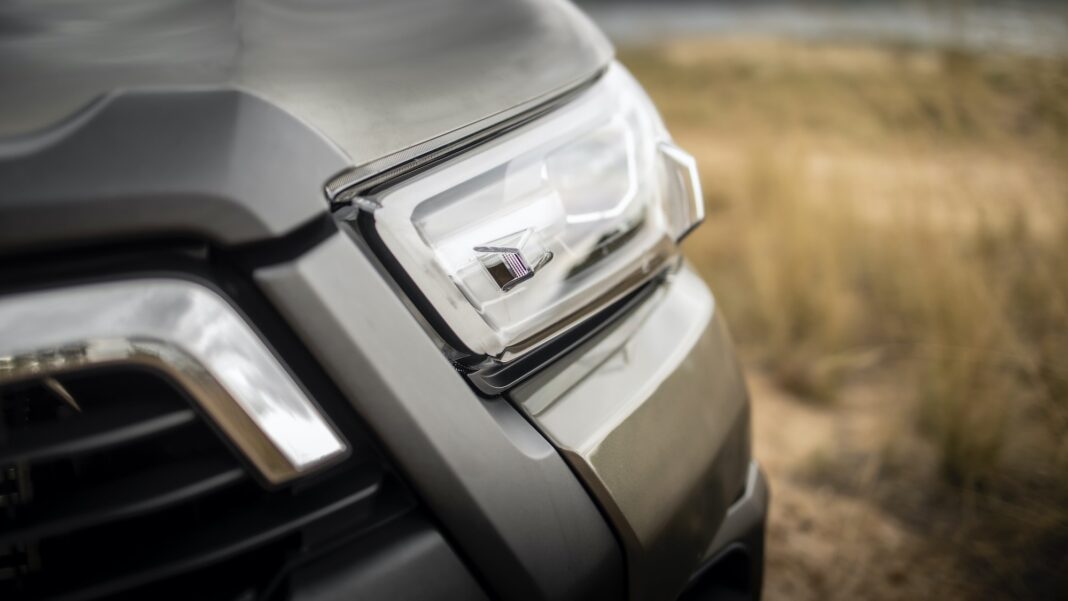 This week, the most-read news story was the announcement of this year’s South African Car of the Year finalists. Toyota and Mahindra also made news headlines, with the former company announcing it has posted a record market share in the first month of 2022 and the latter automaker recording an all-time best sales figure. To no surprise, most vehicles sold by these two manufacturers were of the bakkie variety.

The highly anticipated, first-ever BMW M3 Touring also made the news, with the M-badged estate’s expected reveal date confirmed. Keeping with the Germans, Volkswagen announced local pricing for the all-new Caddy. Here’s what you need to know about this week in motoring… 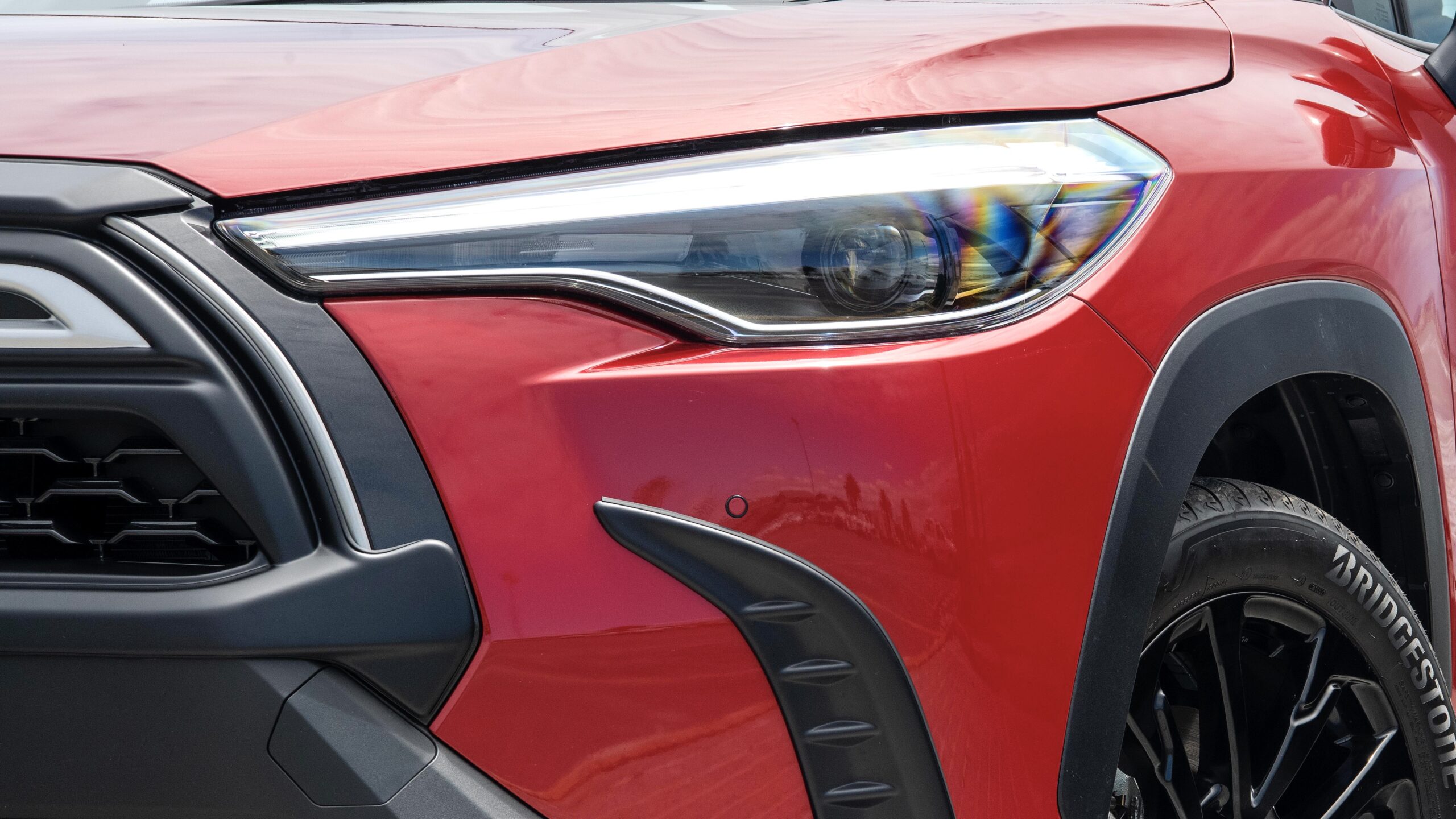 This year’s South African Car of the Year (SA COTY) finalists have been announced. Said Graham Eagle, chairman of the 2022 committee, “The COTY committee is extremely pleased with the variety of vehicles that made the finalist round of this year’s competition. Our jury panel of experts has a tough task ahead of them.” See the full list of finalists here. 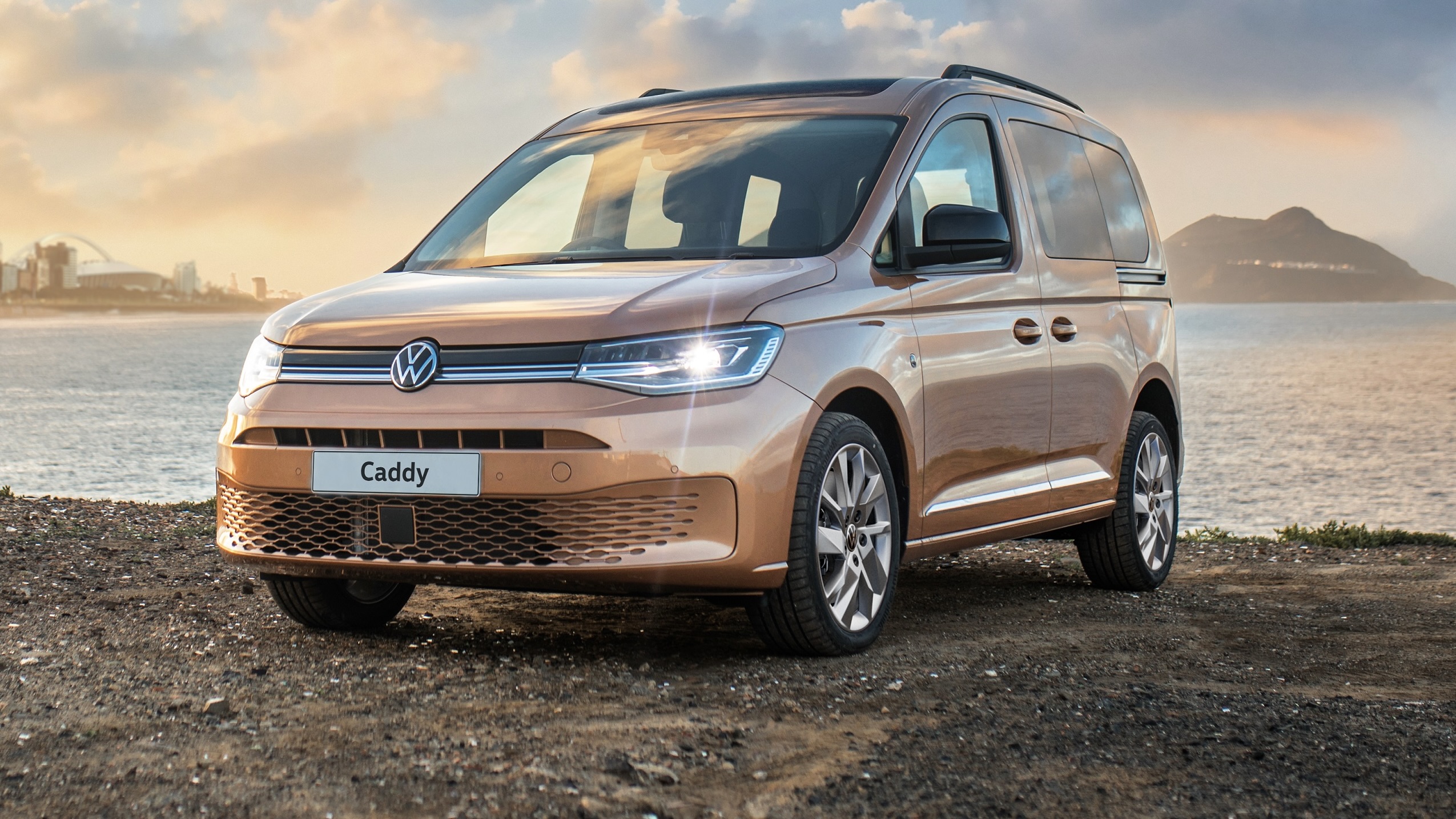 The new Volkswagen Caddy has touched down on South African shores, with the local arm of the German automotive giant revealing pricing for the brand-new derivative. Here’s the pricing and specification and engine line-up. 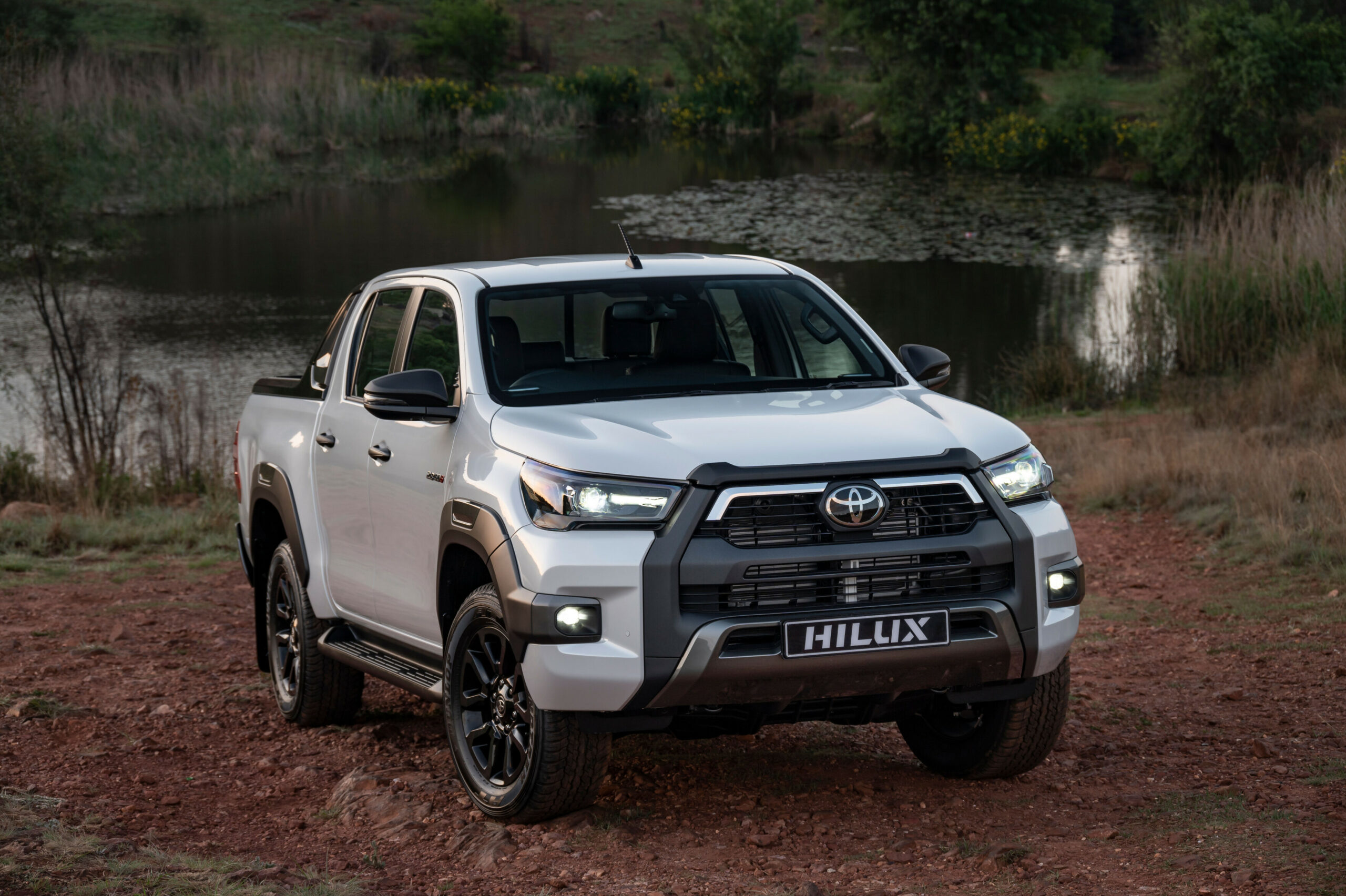 Toyota South Africa Motors (TSAM) has recorded a record market share of 30.2 per cent in the first month of 2022. In January, the company sold 12 480 units, with the Hilux coming out on top as the firm’s best-selling vehicle with a total figure of 2 803 units. 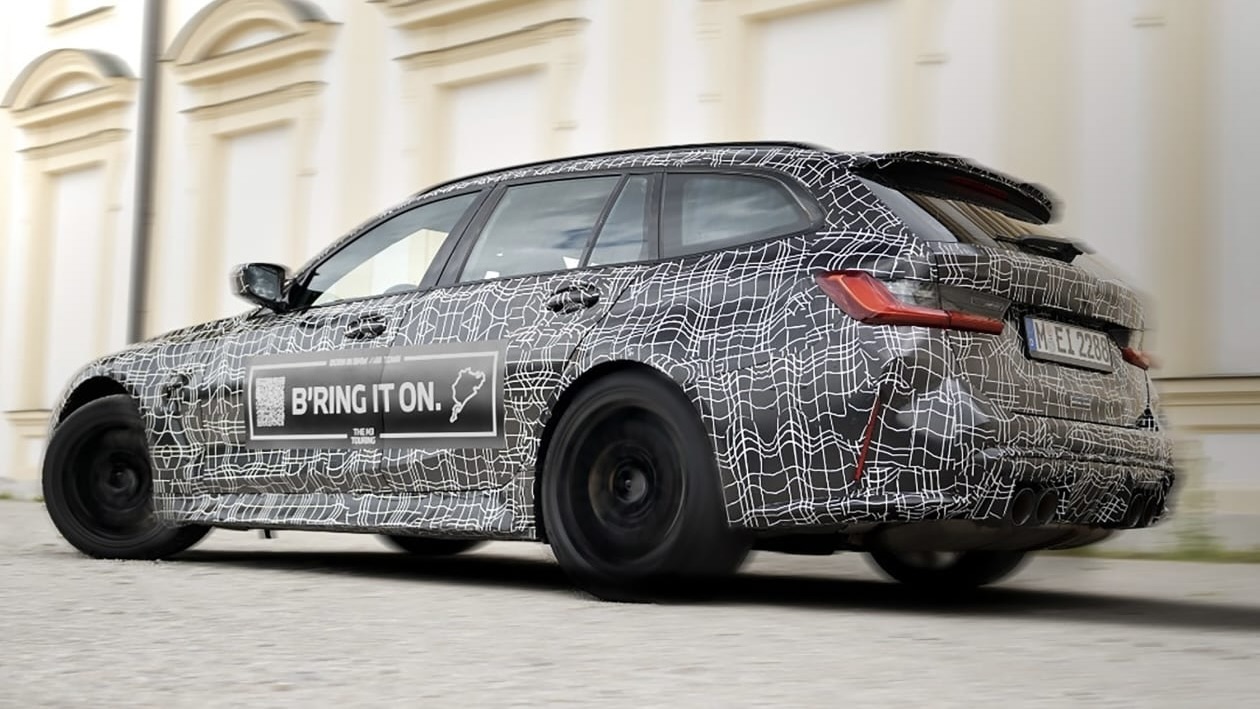 The reveal date for the upcoming BMW M3 Touring has been, ahem, revealed. However, the estate version of BMW M’s midsize sedan is not the only M car the German marque will reveal between the months of June and August of 2022. According to British publication evo, the M3 CSL and new M2 will also be unveiled during this time. 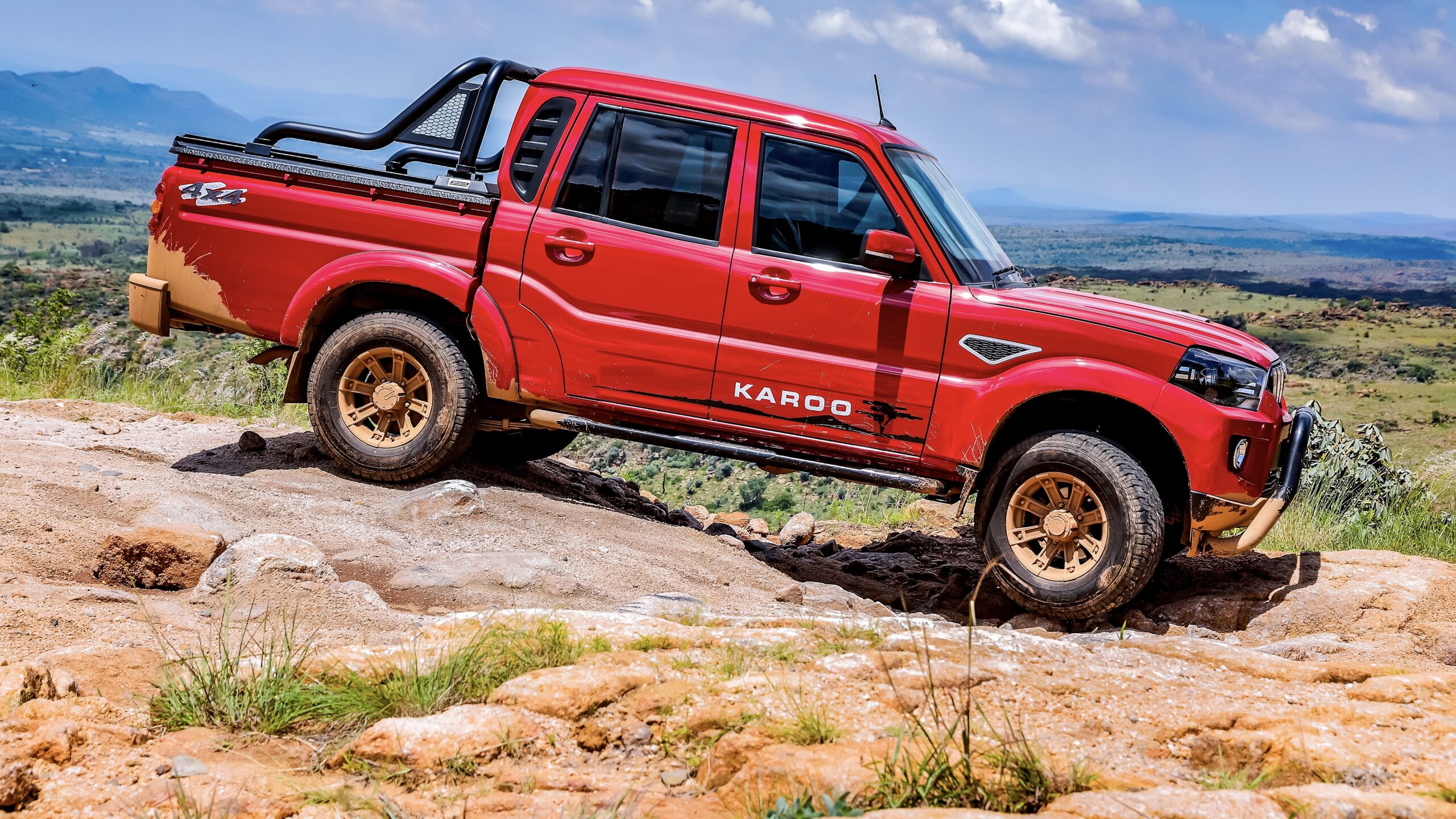 Mahindra South Africa has surged past the 1 000-unit milestone. In January 2022, the company recorded an all-time best sales figure of 1 010. Of these units, 618 were of the firm’s locally-built bakkie, the Pik Up.