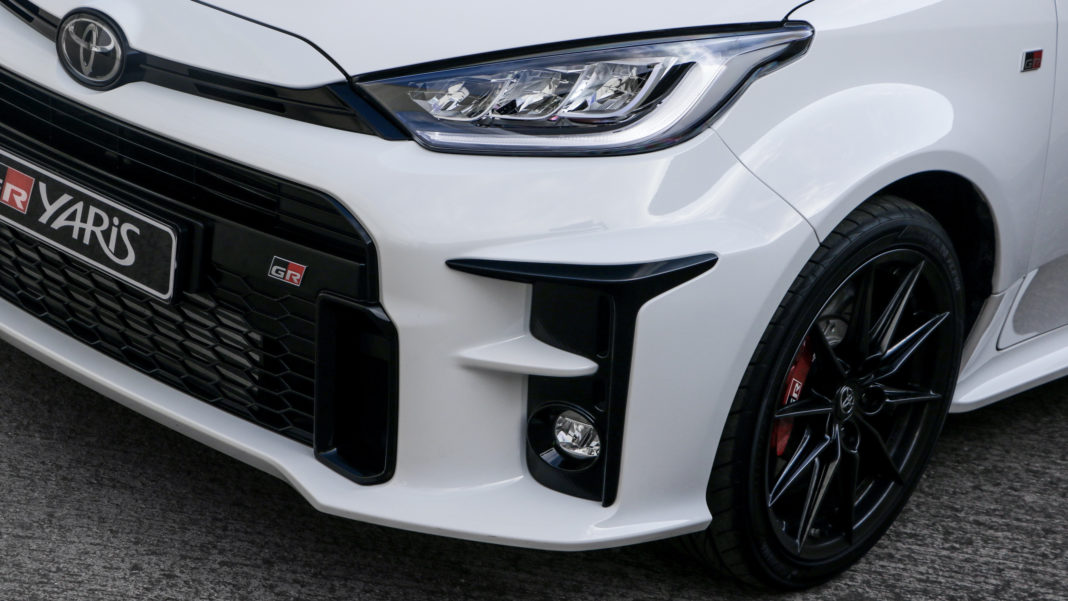 This week, Toyota and Ford dominated news headlines, with the Japanese motor manufacturer launching the GR Yaris on local shores and the Blue Oval brand confirming a special edition of its flagship Ranger bakkie – the Ranger Raptor Special Edition – is headed to South Africa. Mercedes-Benz was no exception, with the German marque making the news for not only one, but two new vehicles – the much-anticipated AMG GT 63 S E Performance and the new Citan compact van. Here’s this week’s top five news stories…

Scheduled to reach South Africa in the fourth quarter of 2021, the Ford Ranger Raptor Special Edition is distinguished from its standard counterpart by myriad exterior and interior enhancements, giving this special-edition Ford bakkie “an even sportier, bespoke feel”.

Subaru has released teaser images of the upcoming Solterra, the opening gambit to the Japanese automaker’s all-electric vehicle line-up. Developed with Toyota, the emissions-free SUV, the company says, will have the attributes only an EV can offer.

Debuted as a “grand” compact van, the new-generation Mercedes-Benz Citan will be available in two guises and with the choice of five engine options, with a battery powered variant scheduled to arrive later. In addition, the Three-pointed Star brand has also showcased a micro-camper version. Said head of Mercedes-Benz Vans Marcus Breitschwerdt, “It was entirely re-developed by professionals for professionals.”

Following a long teaser campaign, Mercedes-AMG has finally whipped the covers off its first hybrid performance car, the GT 63 S E Performance. Said Philipp Schiemer, chairman of the board of management of Mercedes-AMG GmbH, “The performance hybrid offers a fascinating level of driving dynamics and rightly bears our new technology label ‘E Performance’.”