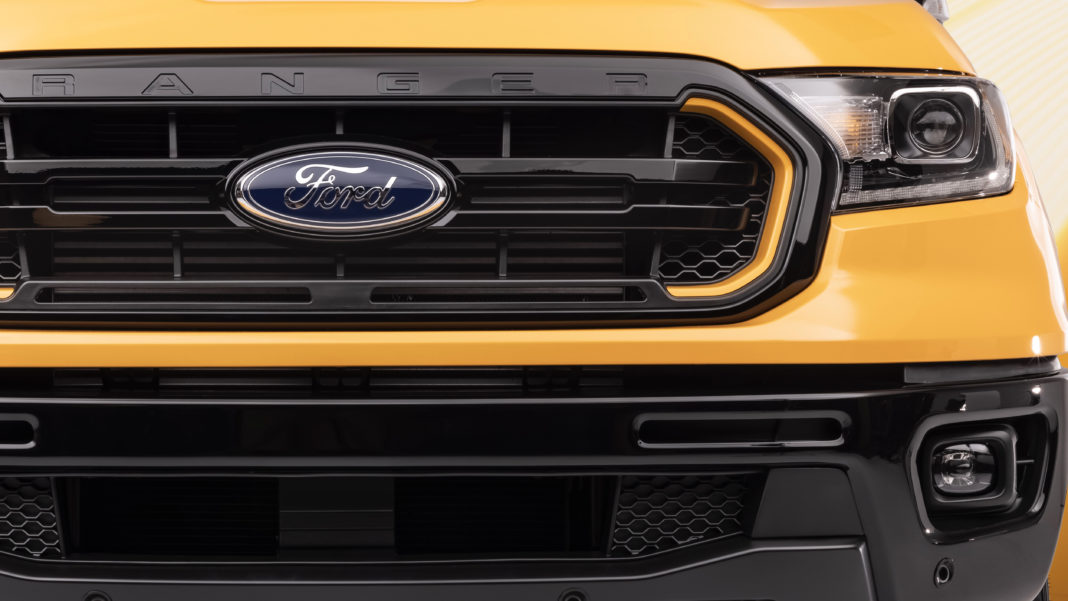 This week, the car manufacturers making news headlines were Ford, Toyota, Porsche and Volkswagen. SVI Engineering also featured, with the South African armoured-vehicle specialist announcing it is planning on armouring the new Toyota Land Cruiser – the Land Cruiser 300 – with a B6 armouring package. Here’s this week’s top five news stories…

The Ford Ranger Splash has made a comeback, with the Blue Oval brand revealing a reimagined version of the popular appearance package of the 1990s for the double-cab bakkie. According to Chad Callandar, Ford Ranger marketing manager, “Ranger customers love to personalise their trucks”. “More than 80 per cent customise their Rangers with an appearance package.” In addition, the firm has made the news by releasing teaser images and a video of the upcoming, next-generation Ranger.

Porsche showcases its vision of all-electric customer motorsports with the Mission R concept study, a future-driven race car combining state-of-the-art technologies with sustainable materials and providing a look into the automotive future. The Mission R concept study is powered by “newly developed” electric motors, producing a whopping 800 kW when in qualifying mode and 500 kW in race mode.

An EV for the people? Volkswagen has whipped the covers off the ID. Life concept, an entry-level compact crossover embodying sustainability, timeless design, and innovative technologies. According to the Wolfsburg car manufacturer, the ID. Life is VW’s vision of next-generation all-electric mobility.