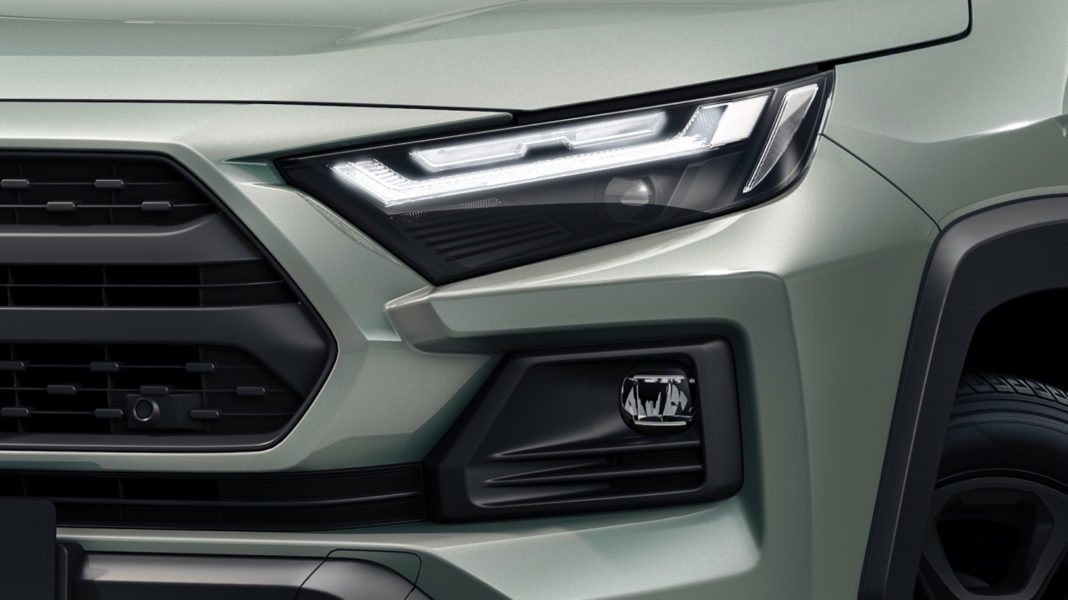 This week, it was not only car manufacturers that made the news headlines but the soon-to-be-released latest instalment of the James Bond film series, No Time to Die, with Land Rover releasing behind-the-scenes action footage of a car chase scene featuring a duo of Range Rover Sport SVRs. Here’s the past week’s top five motoring-related news stories…

The high-riding, “Cross”-badged Corolla will soon make its official South African debut. Recently, the local arm of the Japanese manufacturer has announced that pre-orders for the Corolla Cross are now open. Locally, the Corolla Cross line-up will comprise five derivatives, available with the option of two engine options and three trim levels. Pricing starts from R349 900.

Land Rover has released the latest behind-the-scenes footage of the long-anticipated new Bond film No Time to Die. In the action sequence, a duo of Range Rover Sport SVRs take centre stage as they go off-road in pursuit of British secret agent 007. Another iconic Bond car chase scene? Watch it here.

A Ford Ranger has once again made the news headlines, with Ford South Africa releasing pricing for the latest version of the double-cab bakkie – the Ranger Stormtrak. Pricing and specification here.

Boasting “the most advanced features, design and performance” in its nearly 20-year history, the new Subaru WRX has made its debut. The fifth-generation version sports a new 2.4-litre turbocharged boxer motor, linked to either a six-speed manual gearbox featuring “optimised” gear ratios or a fresh automatic transmission.

Toyota has lifted the covers off the RAV4 Adventure. Billed as a RAV4 that “reinforces the [RAV4’s] ‘go anywhere’ spirit with rugged styling that is ready for life in the great outdoors”, the Adventure model boasts a more purposeful exterior design and “dedicated” upholstery for the interior.