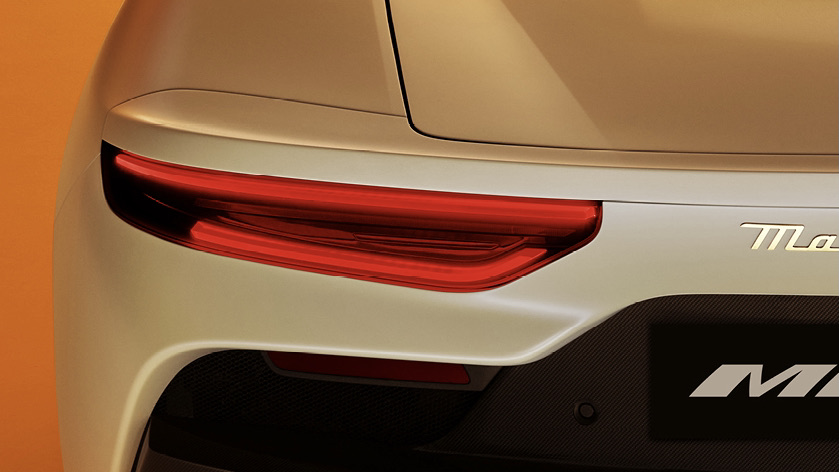 This week was an exciting one in the sphere of motoring news, with Volvo confirming the updated XC90 is on its way to South Africa, and Toyota revealing the new Tundra and announcing development of the new Dakar Hilux. Maserati also made the news headlines, with the MC20 being awarded myriad awards for its design. We look back at this week’s top five news stories…

Volvo has announced the refreshed XC90 is en route to South Africa. The revised model features subtle updates to its exterior design and a number of new interior features. The biggest news, however, is the local line-up will gain two new engine options and an upgraded eight-speed automatic transmission.

Available exclusively in the United States, the new-generation Tundra was redesigned from the ground up to be the toughest version of its namesake to date. Among others, the new Tundra is underpinned by an all-new chassis and equipped with a newly developed suspension setup.

3. Maserati MC20 awarded for “Product Design of the Year”

The Maserati MC20 has been crowned “Product Design of the Year” 2021. However, the Italian luxury car manufacturer’s new super sports car managed two claim to other awards for its design…

Toyota Gazoo Racing has announced the development of the all-new Dakar Hilux, the GR DKR Hilux T1+. Boasting the petrol-powered Land Cruiser 300’s engine, the prototype is currently undergoing testing in the dunes of Namibia before its official reveal later in this year.

Said Nasser Al-Attiyah, “I am very happy to be back with the Toyota Gazoo Racing team for Dakar 2022. We won the race together in 2019, and now we have a new bullet coming. I am excited for our prospects, especially with the new GR DKR Hilux T1+, which is definitely faster and more capable than the previous car…”

Hyundai has announced it has added an automatic derivative to the local Atos line-up, with the South African arm of the Korean carmaker revealing pricing for the popular small hatchback. According to Stanley Anderson, sales and operations director at Hyundai Automotive South Africa, the successful introduction of the manual derivative led the local arm of the Korean carmaker to examine an extension of the Atos offering by adding the AMT version.