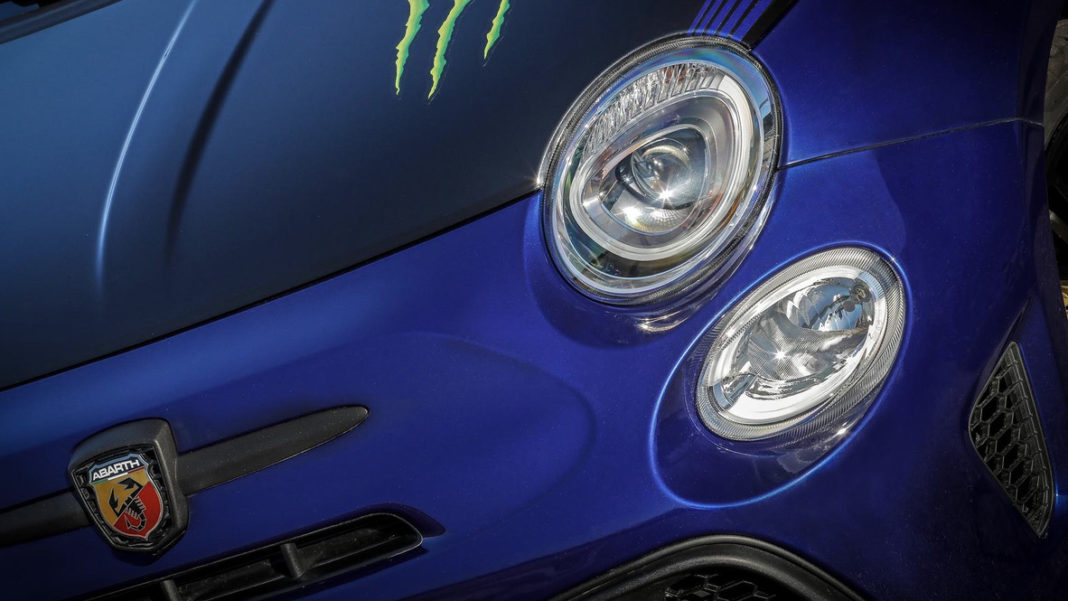 This week, it was not only car manufacturer’s that made the news headlines, with South African armoured-vehicle specialist SVI handing the Toyota Land Cruiser 79 an anti-riot scraper and IWC and partner Hot Wheels introducing a limited-edition collector’s set to celebrate the Swiss luxury watchmaker’s return to the Goodwood Members’ Meeting. Here’s this week’s top five motoring news stories…

SVI Engineering has revealed an anti-riot scraper system for the Toyota Land Cruiser 79. According to the South African firm, the hydraulically powered unit provides a solution for safely clearing a path through debris to allow security and medical personnel access to critical locations. Watch the video here.

This week, Ford made news headlines again. The Blue Oval brand released fresh teaser images, plus a video, showcasing the “punishing” test regiment the new Ranger is being put through before its official reveal in 2022.

Limited to only 2 000 units worldwide, the Abarth 595 Yamaha Monster Energy has arrived in South Africa. According to the local arm of the Italian firm, the special-edition 595 was designed “especially” for young customers and motorsport fans and celebrates the shared values of the brands – performance, racing, technology, and fun. Pricing here.

IWC Schaffhausen and its motorsport team have celebrated their return to the Goodwood Members’ Meeting, with IWC Racing once again competing with its Mercedes-Benz 300 SL “Gullwing”. However, the life-sized Benz was not the only 300 SL that drew the crowds’ attention. IWC and partner Hot Wheels revealed the “IWC x Hot Wheels Racing Works” collector’s set.

Presented in a toolbox, the limited-edition set comprises a 1:64-scale diecast replica of IWC’s 300 SL and an IWC Pilot’s Watch Chronograph. Only 50 pieces will be made.