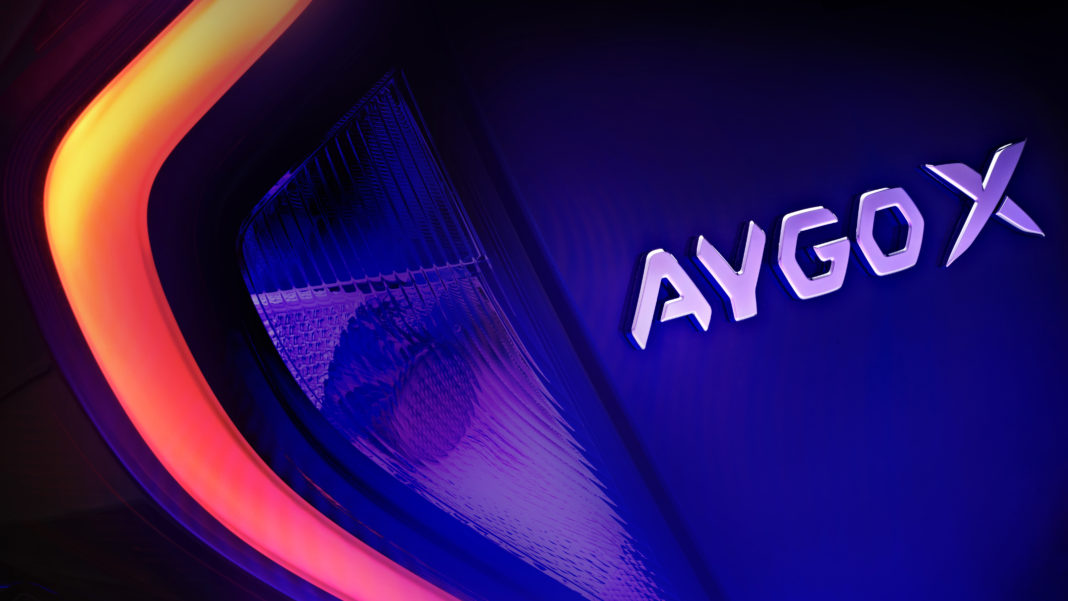 Toyota has announced the reveal date for the Aygo X, with the Japanese car manufacturer saying its all-new compact urban crossover will be introduced in “early” November 2021.

According to Toyota, the Aygo X (the X pronounced “cross”) signals the addition to the company’s growing crossover offering. The city crossover is underpinned by the GA-B platform of the firm’s Toyota New Global Architecture (TNGA).

Developed in Europe, the development team of Toyota’s upcoming compact crossover studied the current and future life in urban and suburban environments in Europe to deliver a “confident” small crossover that is unique to the segment. The Aygo X will be produced in Kolin at Toyota Manufacturing Czech Republic.