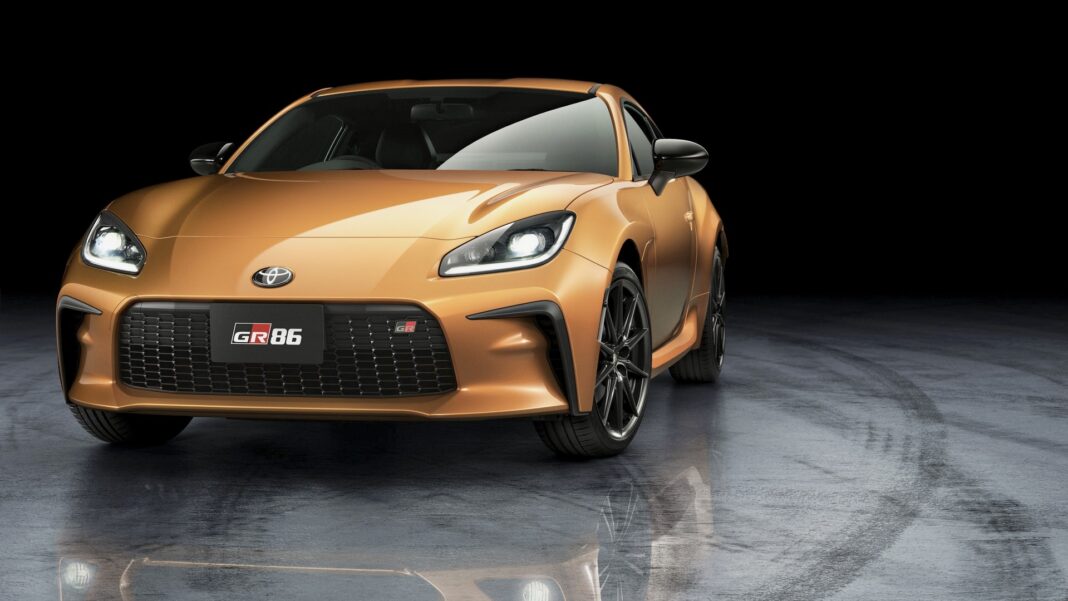 Celebrating a decade of the 86, Toyota Gazoo Racing has whipped the wraps off the GR86 10th Anniversary Edition. 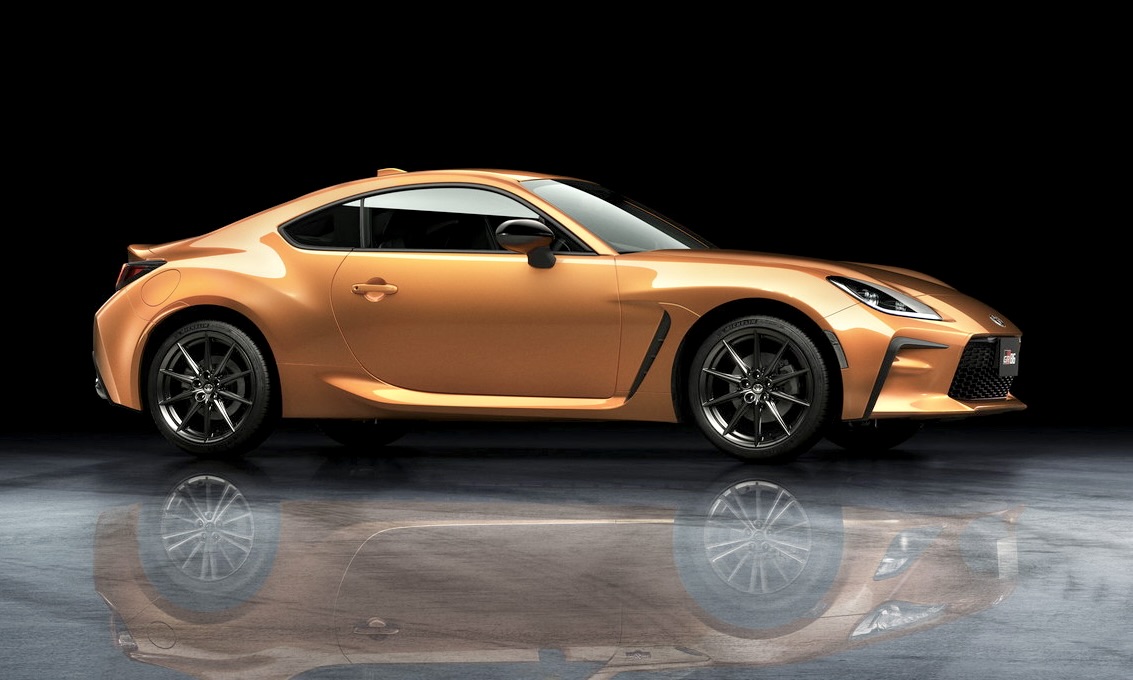 So, what sets this special-edition model apart from the standard model? Well, for starters, the GR86 10th Anniversary Edition is exclusively available with orange paintwork. Several items have been finished in black. These include the side mirror caps, bumper details and 18-inch multi-spoke alloy wheels. A “10th Anniversary Since 2012” decal can be found on the lower part of the rear windscreen.

The exterior hue has been carried over to the cabin, where orange accents can be found on the seats. Orange contrast stitching is also present. “10th Anniversary” has been embroidered on the doors. The model seen here curiously goes without the touchscreen infotainment display.

As a reminder, the GR86, which will soon make its South African debut, is equipped with a 2.4-litre normally aspirated four-cylinder boxer engine. The flat-four petrol motor produces 173 kW and 250 Nm of torque, which are exclusively sent to the rear wheels via a six-speed manual gearbox or automatic transmission with the same number of cogs.