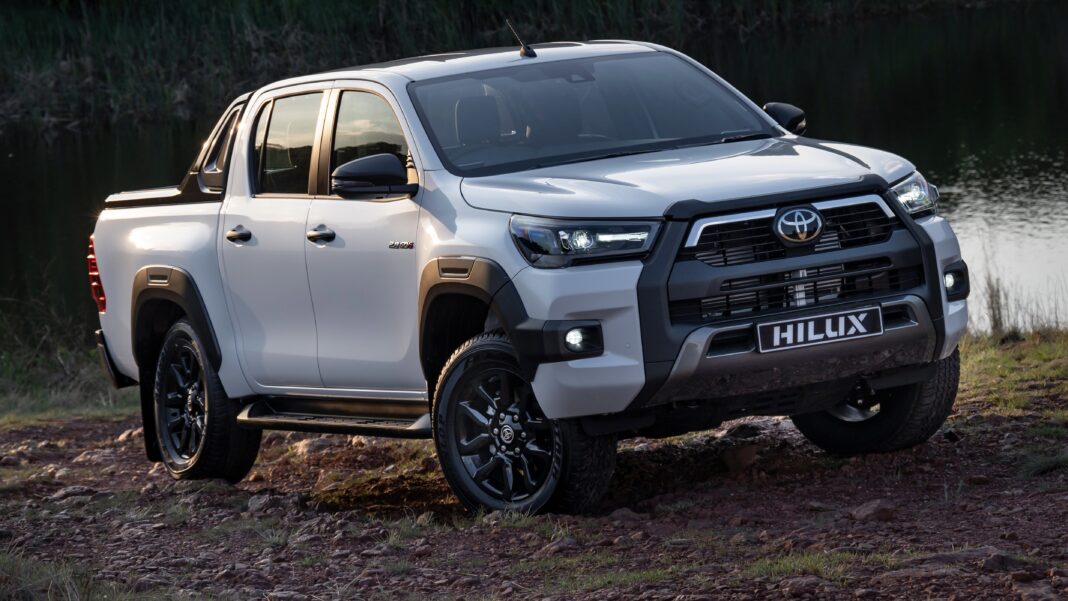 Toyota South Africa Motors (TSAM) has announced it has recorded its largest market share to date, with the local arm of the Japanese automaker recording a market share of 30.4 per cent in February 2022. In addition, in the second month of ’22, TSAM posted its second-highest ever monthly sales total. The company sold 13 458 units, twice the amount of the second-placed OEM’s total sales figure. 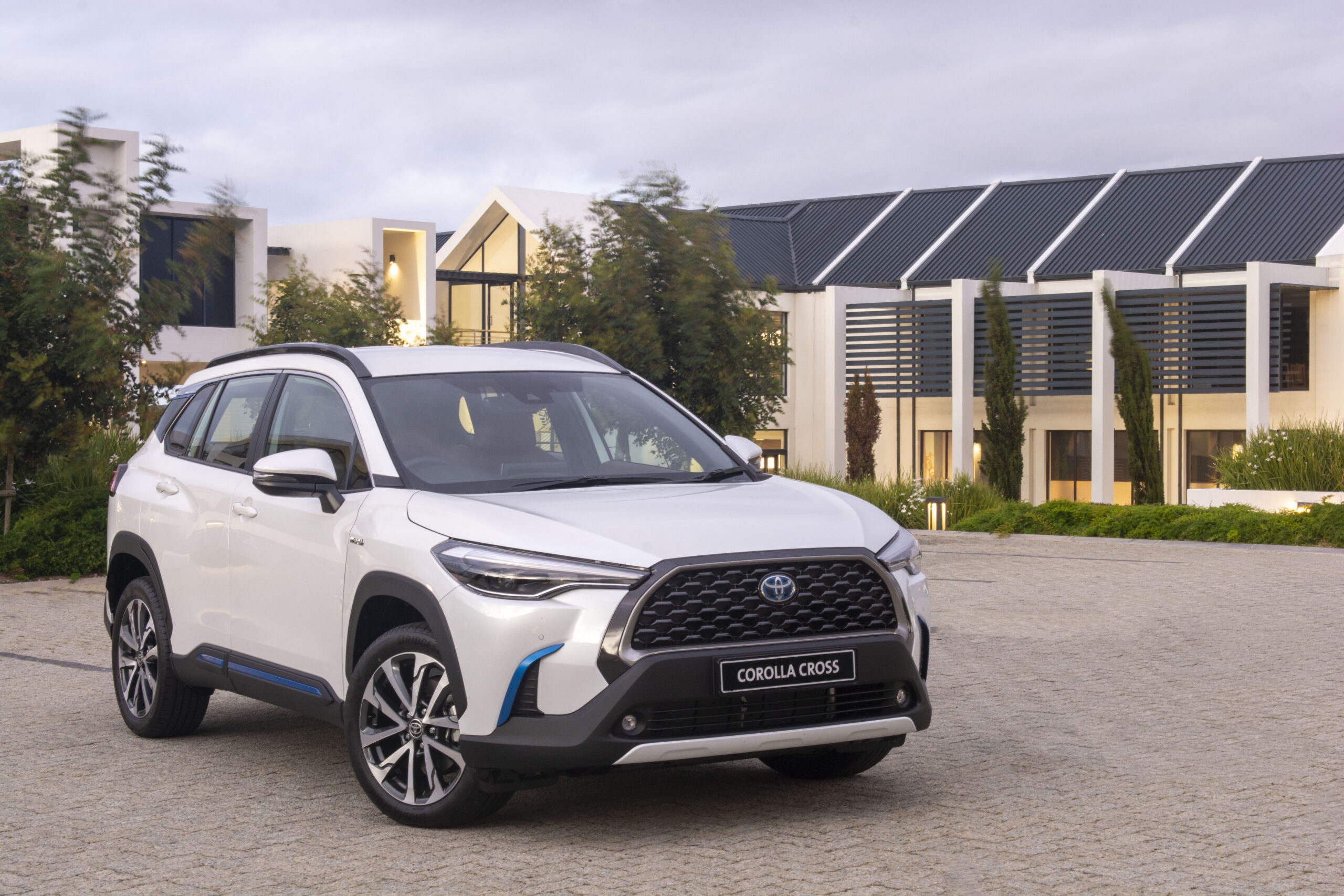 Said TSAM’s senior vice president of sales and marketing, Leon Theron, “Despite obvious market detractors such as shrinking disposable income and volatile trading conditions, I am very proud of Toyota’s performance in the first couple months of this year. Over 13 400 units retailed last month and a market share of 30.4 per cent is a phenomenal result – all credit has to go to our dealer network and, of course, our loyal customer base.”

The Hilux was again the firm’s bestselling vehicle

In February, a total of 1 693 customers put pen to paper for the locally built Corolla Cross. Another strong seller was the Starlet, with 1 607 units sold. The Agya, Fortuner, Urban Cruiser and Corolla Quest sales amounted to 858, 1 101, 927 and 575 units, respectively. 459 Rumions were sold. 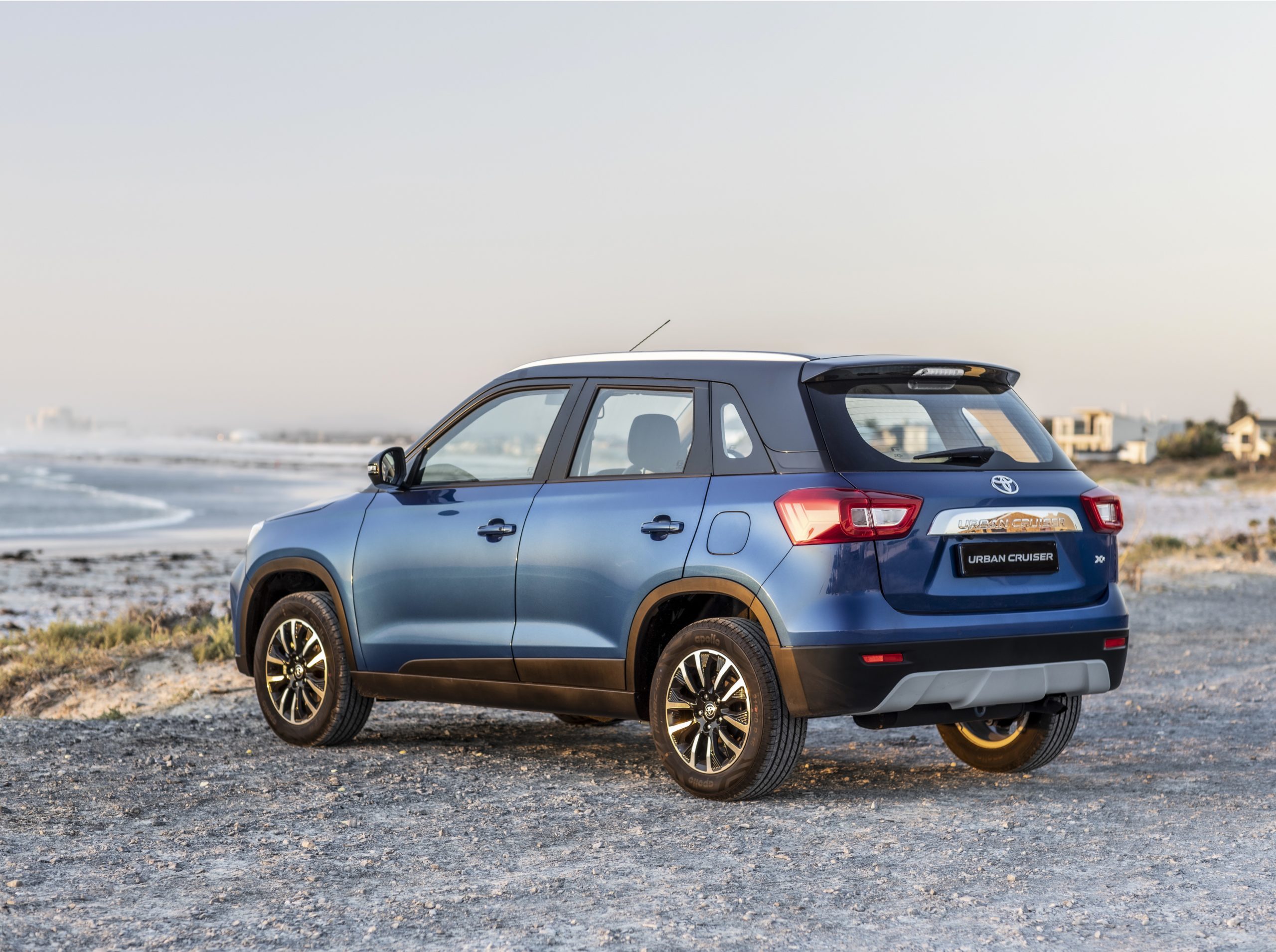 The Hilux was again the firm’s bestselling vehicle, with TSAM selling 3 504 units of its popular bakkie. 1 438 Hiace Ses’fikiles were 1 438 sold.

Another notable figure, TSAM says, is the amount of Lexuses sold during the shortest month of the year. Lexus sold a total of 50 vehicles.