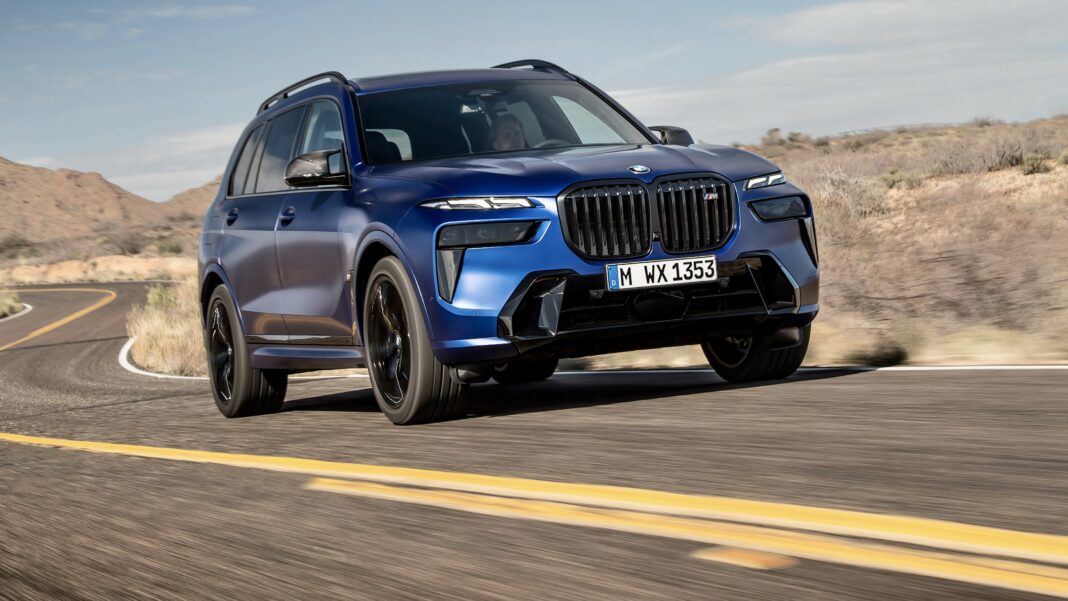 The updated BMW X7 has made its global premiere. Boasting a bold new face, the revised model features a redesigned interior and is available with a duo of “newly developed” engines, complete with the “latest” 48 V mild-hybrid technology. 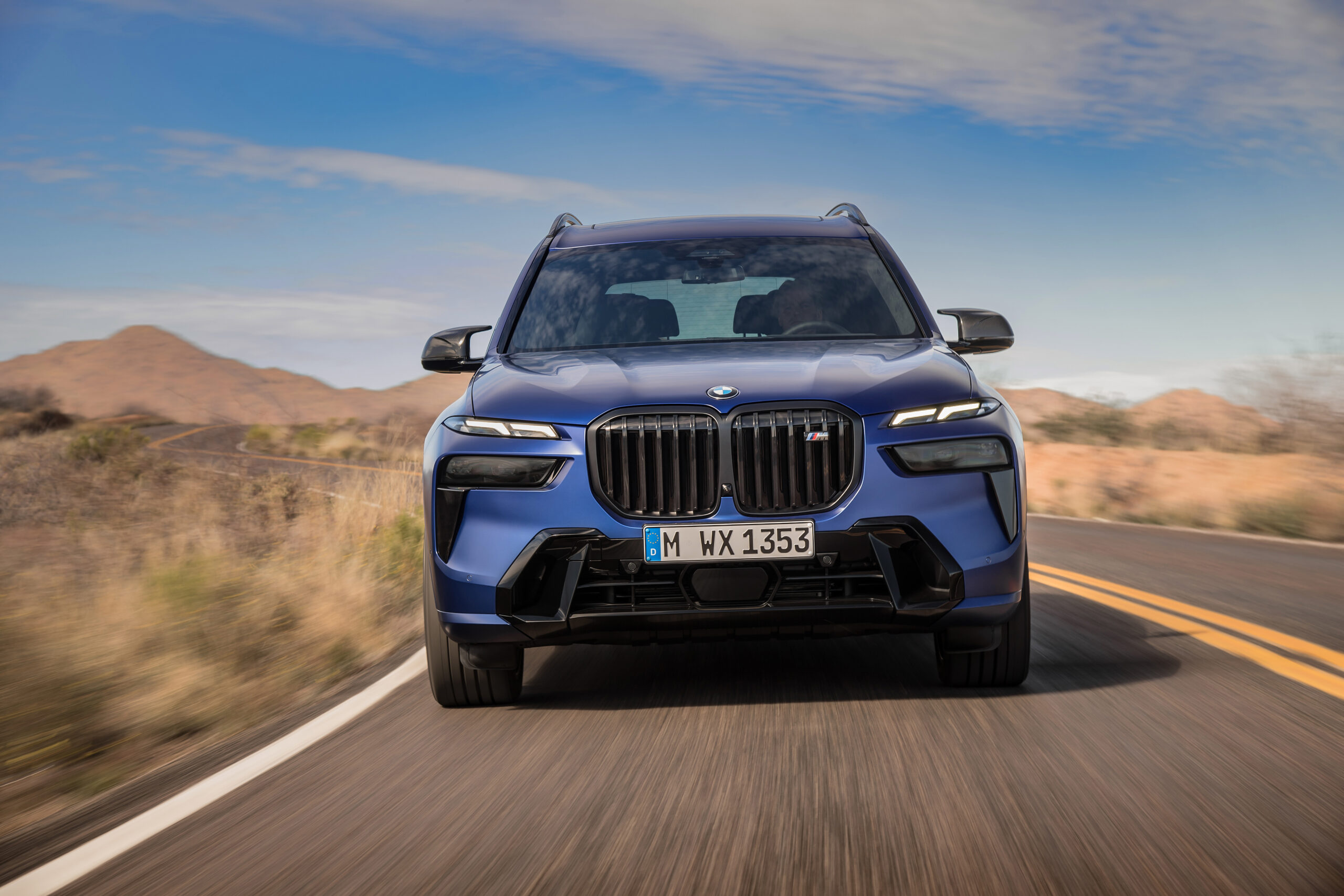 The refreshed X7 debuted in xDrive40i, xDrive40d and M60i xDrive guise. The xDrive40i derivative is powered by the German marque’s “latest-generation” inline-six, producing 280 kW and 520 Nm of torque. That’s an increase of 35 kW and 70 Nm over the six-cylinder motor powering the pre-facelifted model. However, according to BMW, torque can be “boosted” to as much as 540 Nm thanks to the mild-hybrid set-up.

BMW says that the xDrive40d’s six-cylinder oil-burner has received “detailed upgrades”, with the turbocharged diesel unit producing 259 kW and 700 Nm. Again, thanks to the 48 V mild-hybrid tech fitted to the engine, torque can be increased by 20 Nm. 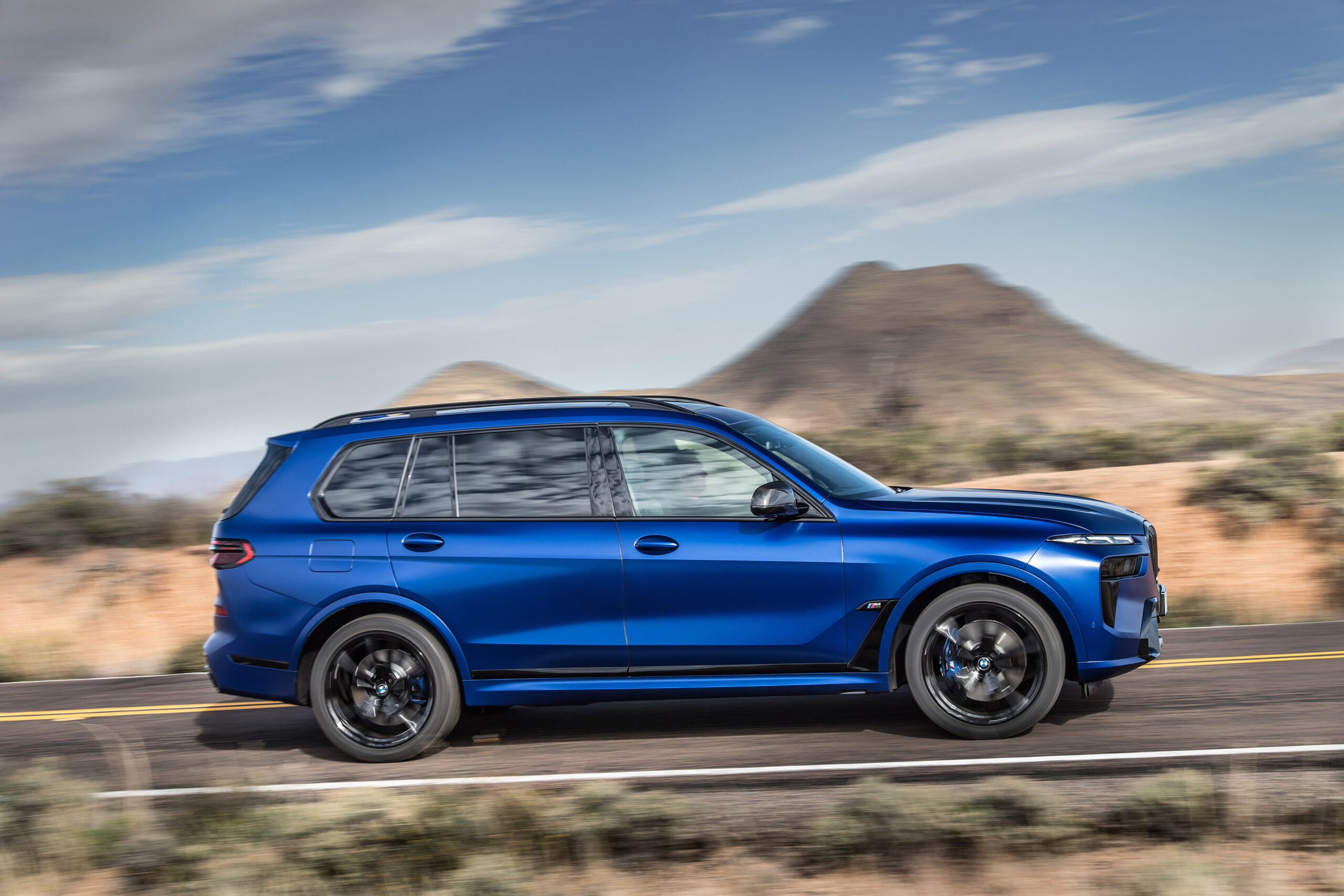 Spearheading the line-up, the X7 M60i xDrive is endowed with a 4.4-litre V8, derived from the engines powering BMW M cars. The twin-turbocharged petrol unit produces 390 kW and 750 Nm. 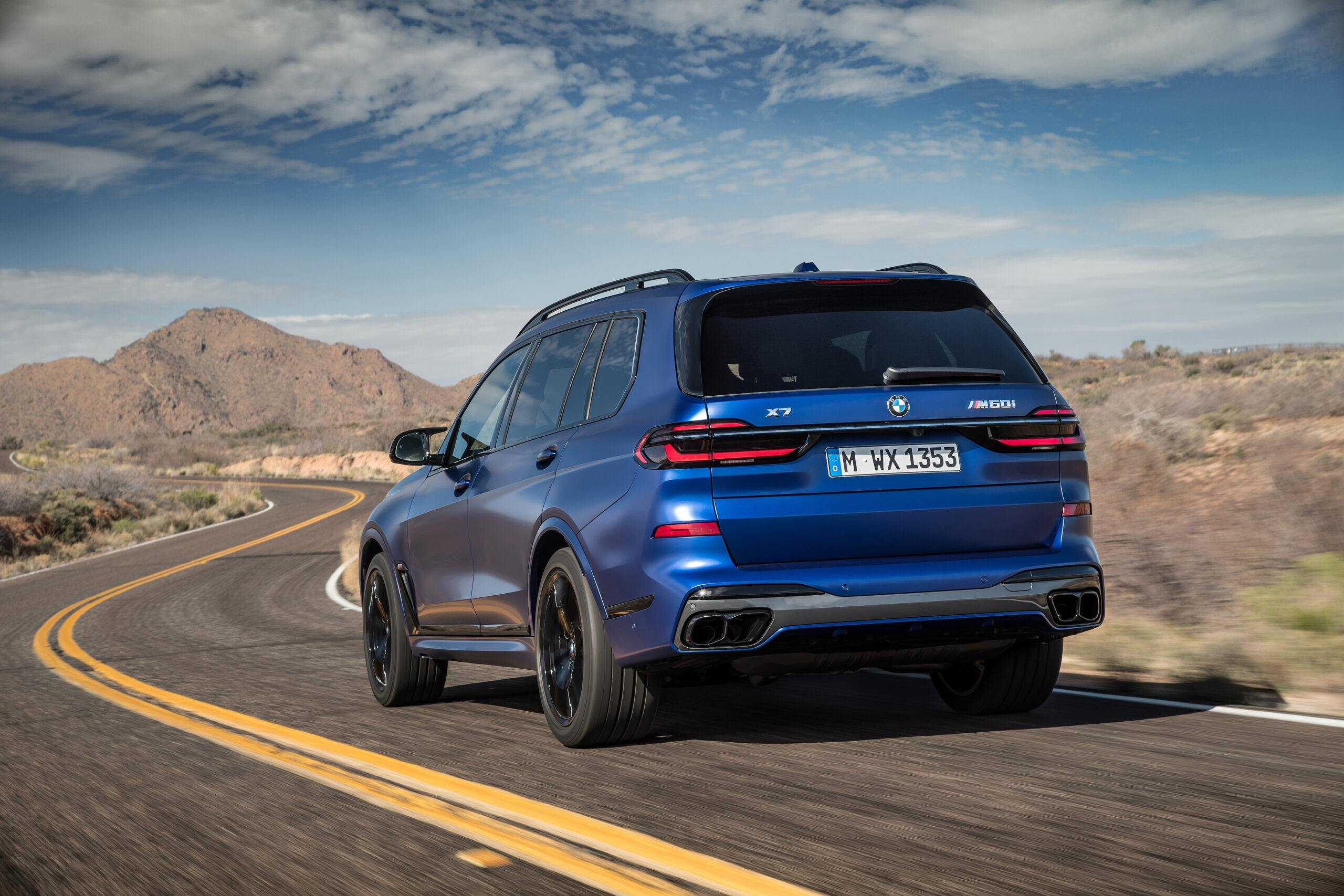 The most notable exterior revision comes in the shape of the redesigned, “expressive” front end. According to BMW, “The newly structured front end picks up on signature BMW design cues such as the twin headlights and BMW kidney grille. These features emphasise the car’s upright stance and reinforce its road presence.” 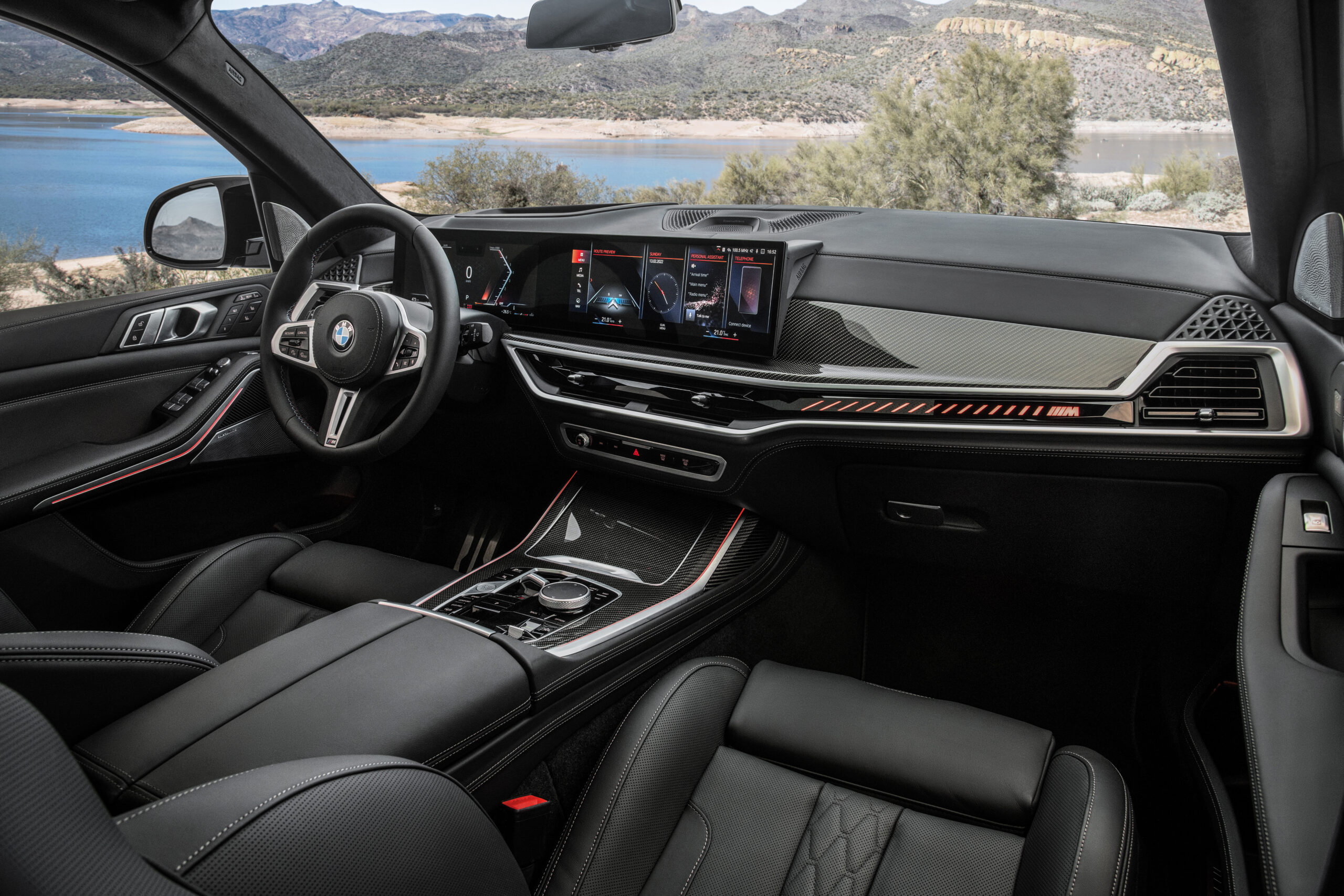