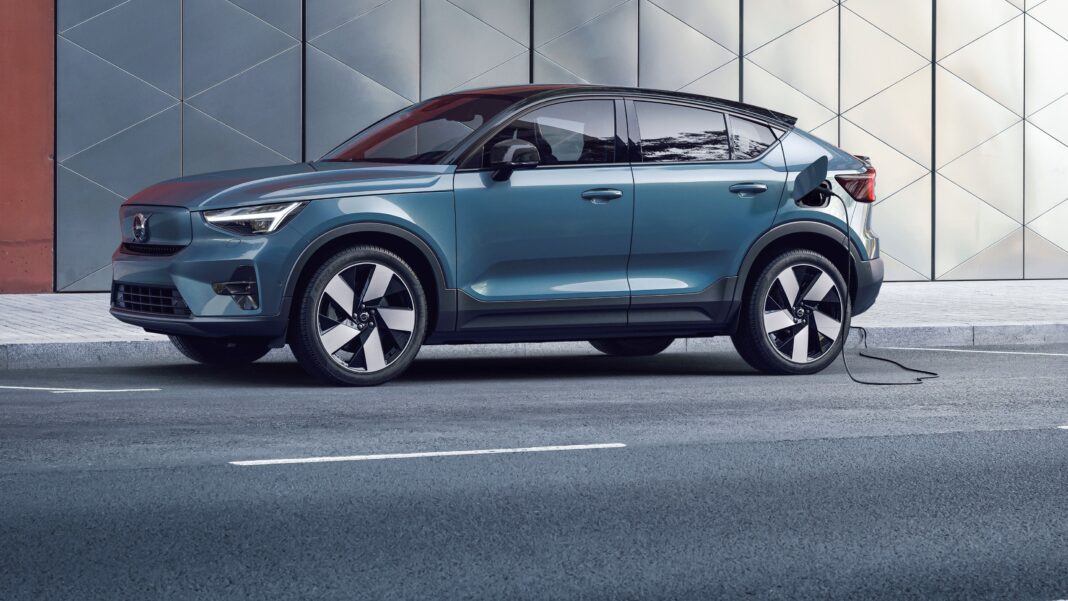 Said Anders Kärrberg, head of global sustainability at the Swedish firm, “We are very proud to see that our hard work to cut emissions and becoming climate neutral is being recognised by CDP … Receiving the prestigious A-score shows that we are on the right track, and hopefully we can inspire other companies to do even more.”

According to the Gothenburg-based automaker, “This places Volvo Cars in the highest tier of CDP’s climate change list, together with only a smaller number of companies. More than 13 000 companies participated by disclosing data on their environmental impacts, risks and opportunities, and Volvo Cars’ high score reflects its position as a leader in environmental ambition and climate action.”

Volvo aims to become a fully electric car manufacturer by 2030

Volvo says it aims to become a fully electric car manufacturer by 2030, with the carmaker planning to roll out a “whole new” family of electric cars in the coming years. Volvo says this is “one of the auto industry’s most ambitious electrification plans”.