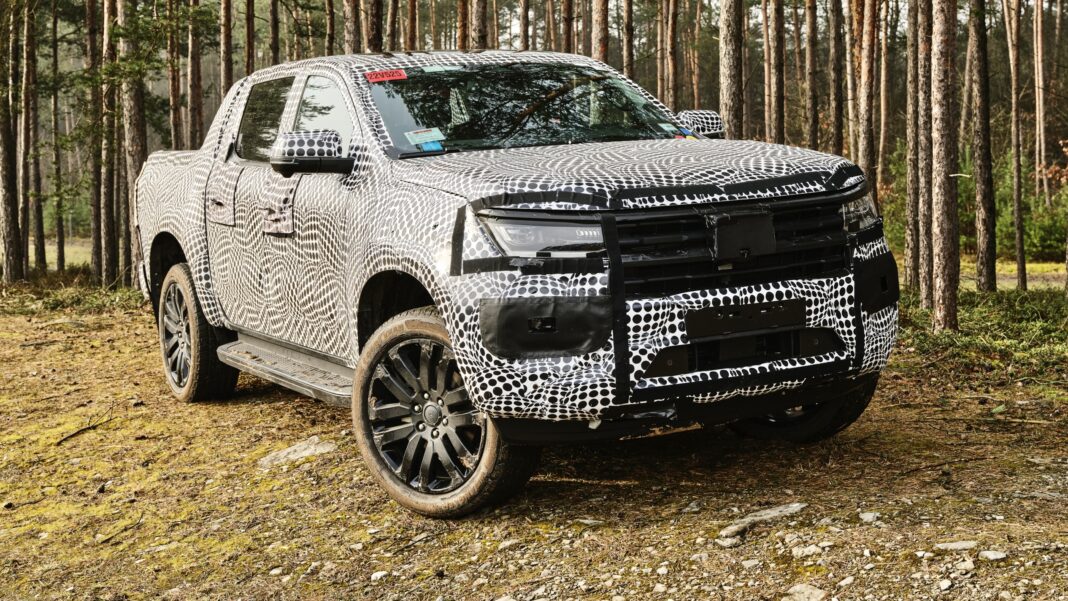 Volkswagen South Africa has revealed the engines and specification levels for the upcoming new-generation Amarok, with the local arm of the German marque saying the latest version will be even more capable on- and off-road. Compared to its predecessor, the upcoming VW double-cab bakkie measures “at least” 100 mm longer at 5 350 mm and 175 mm wider at 3 270 mm. According to VW, the off-road capabilities of the new model are further enhanced by a greated fording depth. The payload has increased to “up to” 1.2 tonnes. 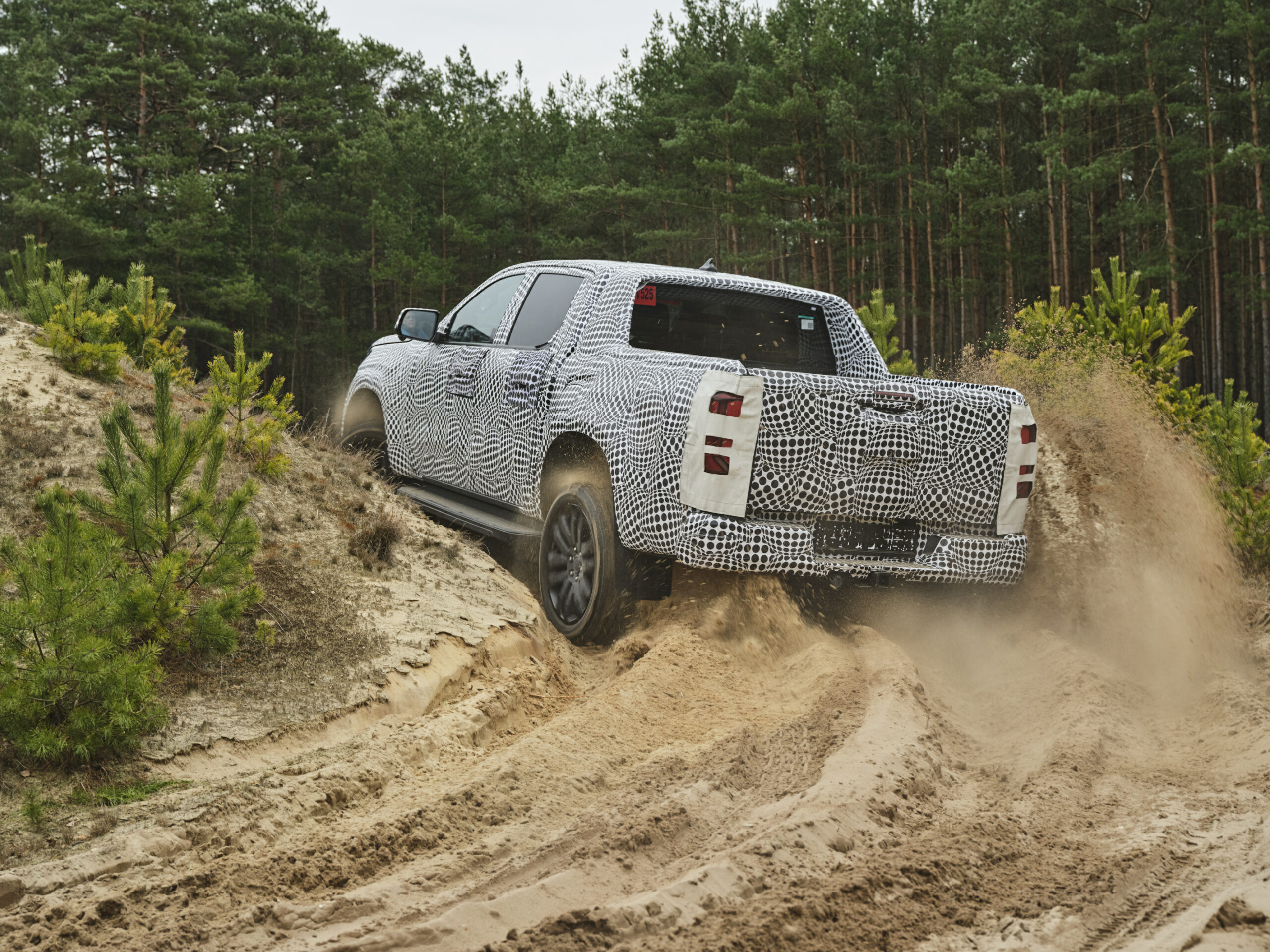 “For the new generation, we have significantly modified the Amarok’s archetypal design. It is now unambiguously more expressive and once again appreciably more impressive”, said Albert Kirzinger, head of design at Volkswagen Commercial Vehicles.

On the outside, the new Amarok will feature a horizontal, upper radiator grille crossbars with integrated, narrow LED headlamps. These items are standard across the range. VW’s IQ.Light LED matrix units will be available as an option. Wheels measuring “up to” 21 inches will be on offer. 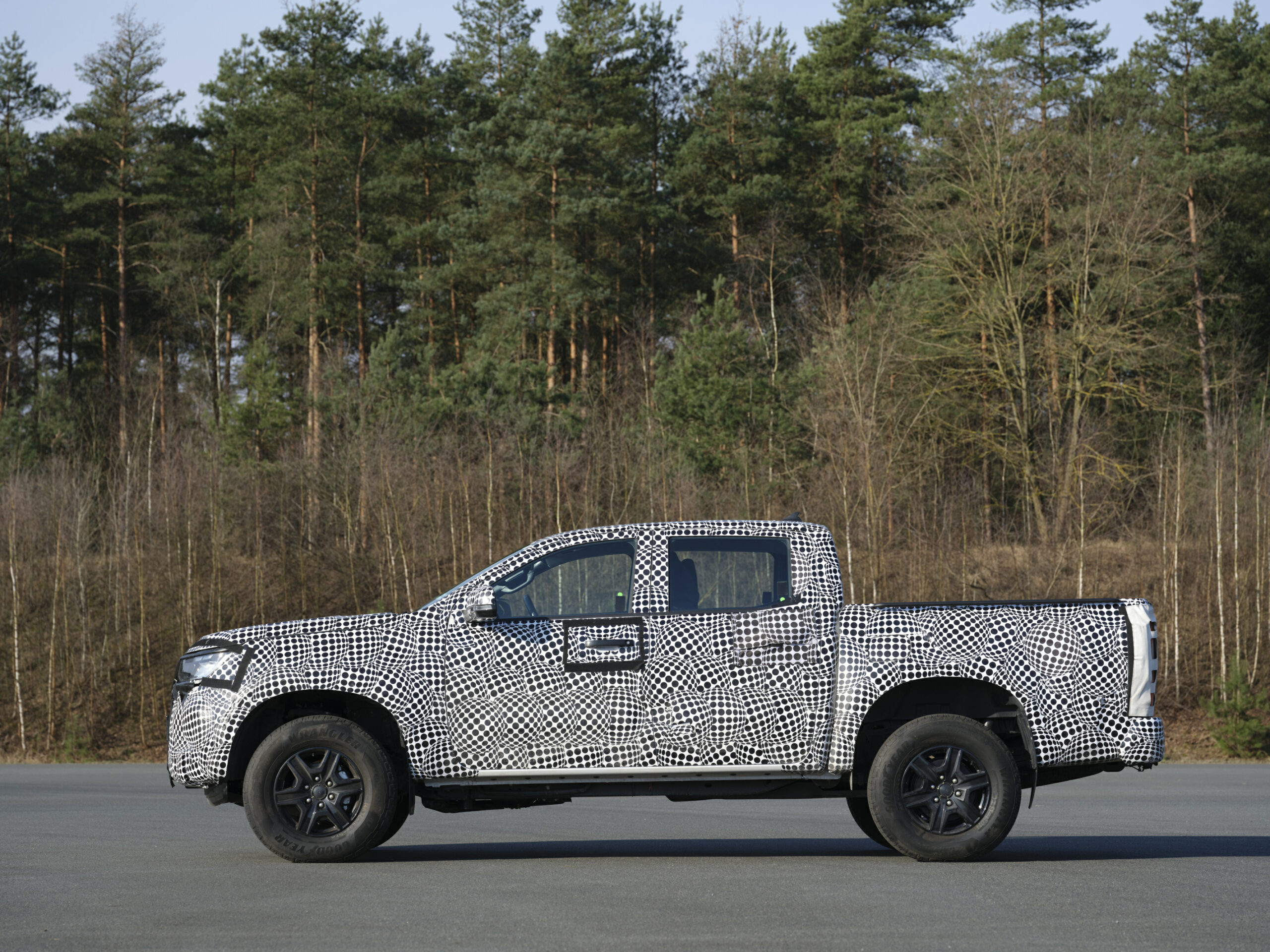 The cabin will feature a tablet-style infotainment display. An exclusive sound system and leather-look interior finishes with decorative stitching are also available.