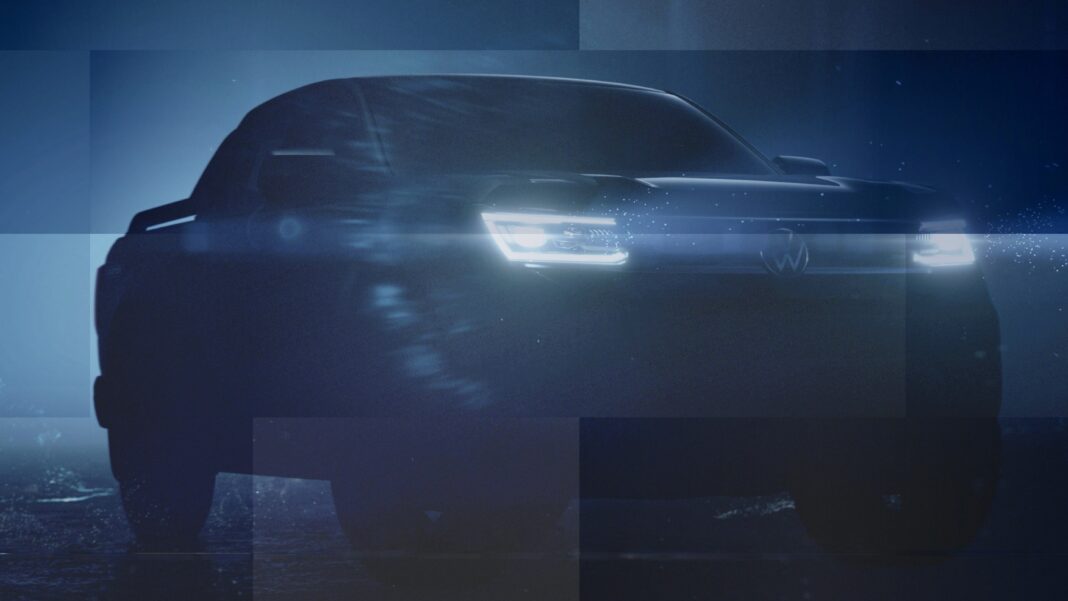 Volkswagen Commercial Vehicles has again teased the next-generation Amarok, with the Wolfsburg-based car manufacturer releasing more information on the new iteration. Watch the footage below… 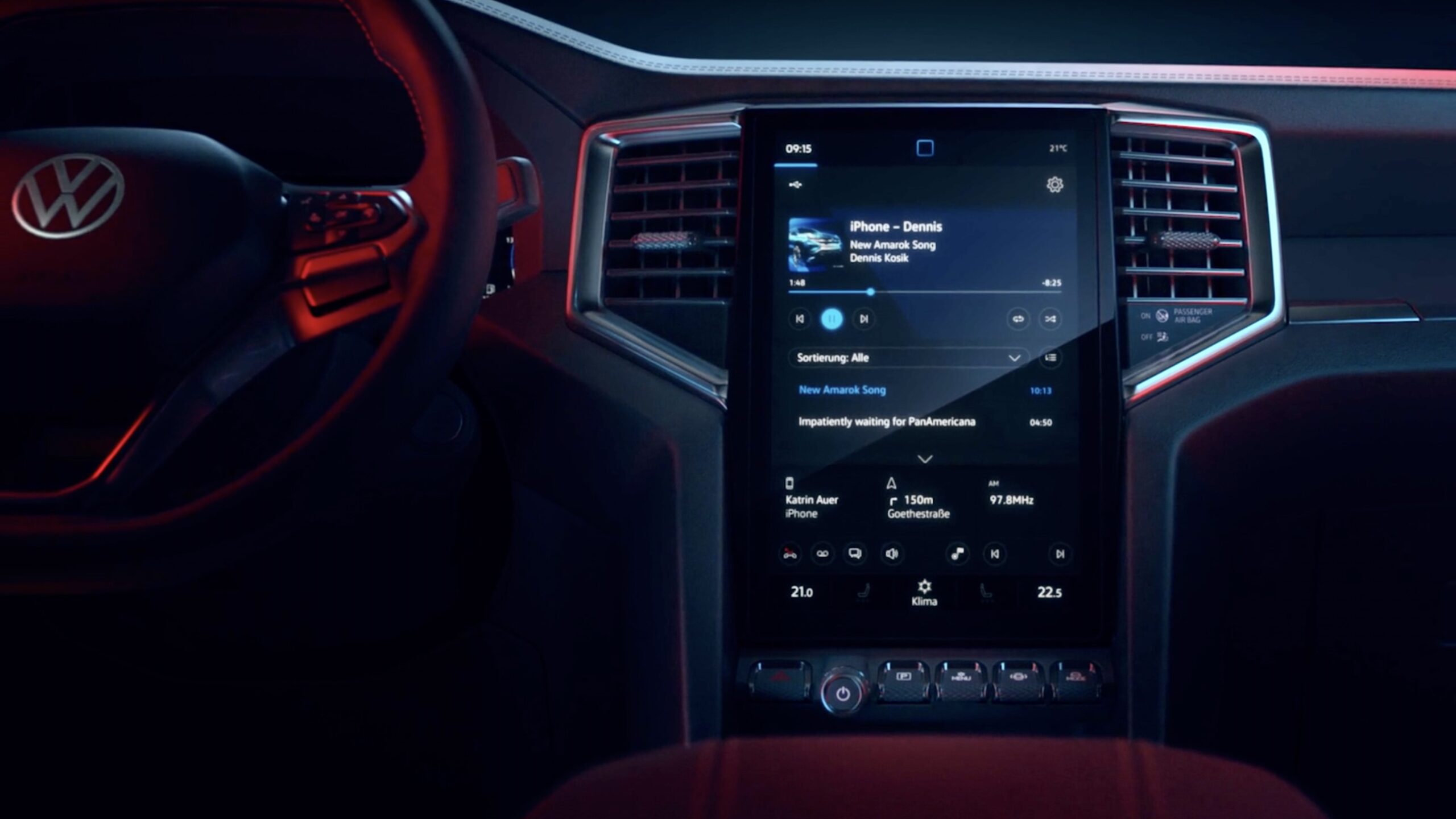 The latest teaser footage and accompanying image again showcase the interior. However, this time, in a bit more detail. VW has given us a glimpse of the new-generation model’s switches and buttons, which are sited below its control unit. The German carmaker says the switchgear sports textured surfaces and has an aluminium appearance.

The automaker says that the new variant has been fitted with a mix of digital functions and ergonomically “optimally” configured buttons and push/rotary switches that are intuitive to operate. VW says, “Parking, air conditioning, hazard warning lights or the driving modes important for on- and off-road driving can be directly controlled in this way.”

Those with a keen eye will notice that, above the interior switches and buttons shown on the new teaser image of the interior, the new model, most likely in top-spec guise, features dual-zone climate control and heating functionality for the front seats. Speaking of specs, the latest version will be available with the choice of five specification levels. More on the spec (and engine options) here.

In addition, the company has revealed that the upcoming Amarok “helps drivers wherever it can”. The latest iteration of the firm’s premium double-cab bakkie will feature “numerous” new driver assistance systems. VW says this includes 20 that are new to the Amarok.

As a reminder, the new-generation Amarok will make its global debut on 7 July 2022.