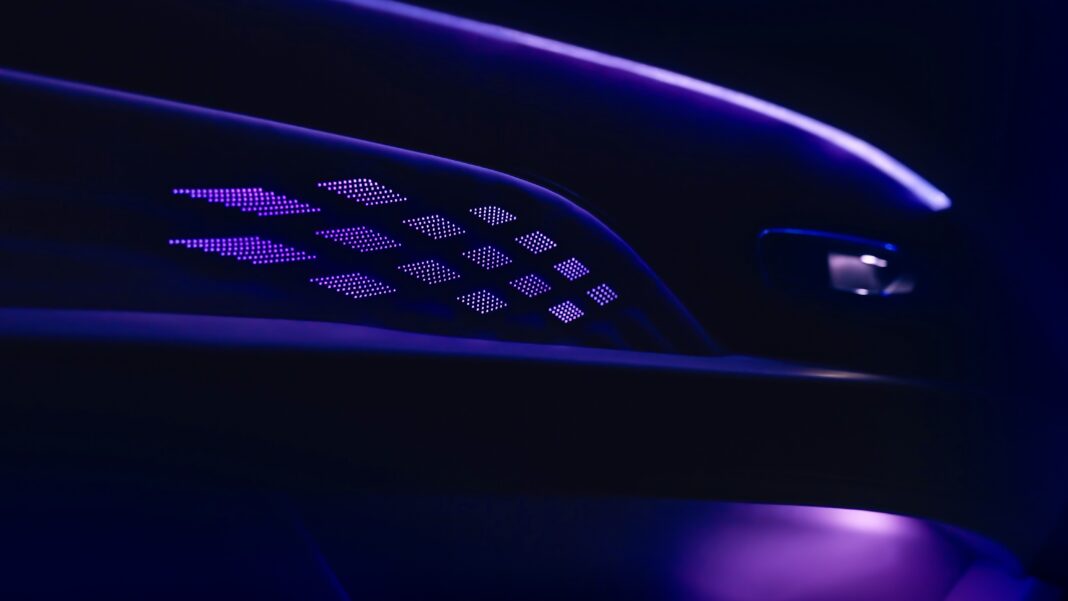 Bentley has announced that a brand-new model is scheduled to join its luxury car portfolio, with the firm releasing teaser footage of the soon-to-be-revealed variant before its official premiere on 10 May. The Crew-based luxury car company says its designers, engineers and craftspeople have gone to new lengths to combine luxury, technology and performance that only Bentley can deliver.

The “long-awaited” fifth model in the British marque’s catalogue will offer an “extra dimension” of onboard wellness. “[It] will sit in sumptuous comfort at the pinnacle of its range and deliver a breadth of capabilities beyond anything previously offered,” said the firm.