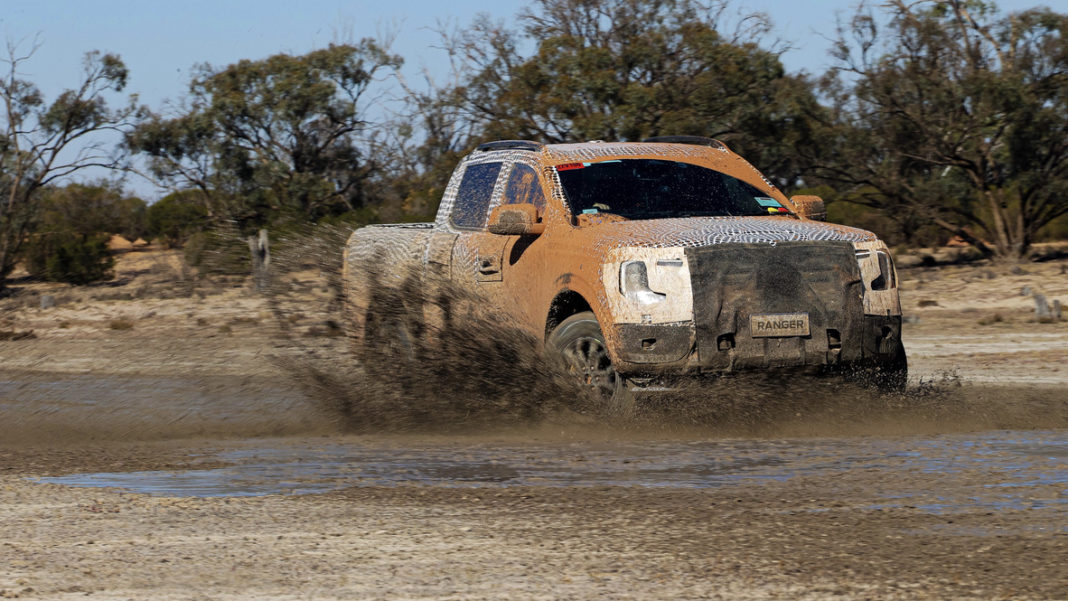 Ford has once again teased the next-generation Ranger, with the Blue Oval brand releasing a fresh teaser video, showcasing the “punishing” test regiment the new version is put through before its official reveal in 2022. Watch the video footage below…

According to Ford, the new model is currently being put through its paces across some of the “toughest” terrain around the world to not only ensure it’s capable and customer ready, but that it meets the company’s stringent “world-class” quality, reliability and durability standards.

“Earning a Built Ford Tough status is not something we take lightly,” said John Willems, Ford Ranger chief program engineer. “Every part of the next-generation Ranger was tested to the same standards that we demand of every Ford vehicle.”

“It’s important that our customers are able to rely on [the new] Ranger to deliver years of dependable service,” Willems added. “So, we’ve gone to great lengths to subject [the] next-gen Ranger to extreme tests – stressing it much more than a typical consumer would – to help ensure it is ready to face everything life throws at it.”

“Whether it’s tackling muddy bush tracks, coping with the rigours of extreme tropical weather, towing over alpine passes, or enduring temperatures of more than 50-degrees Celsius, [the] Ranger has to do it all,” Willems says.

So far, the upcoming version has covered “around” 10 000 km of desert driving. According to Ford this amount translates to 1 250 000 km of customer driving, and is the equivalent of 625 000 km of “rugged” off-road durability testing at maximum load capacity.